Russia reaffirms willingness to negotiate with US on arms deal 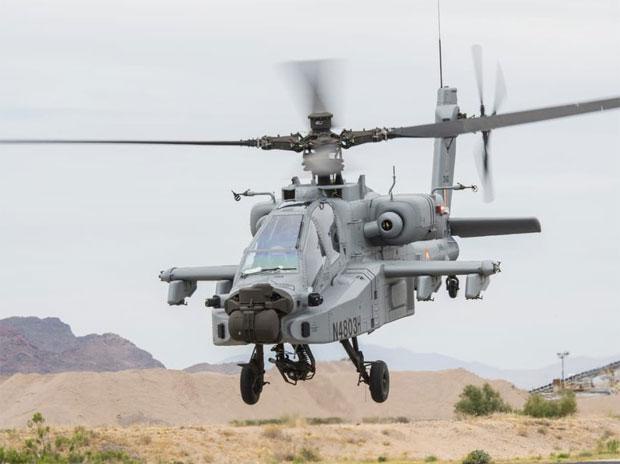 Russia reaffirms willingness to negotiate with US on arms deal

Russian Foreign Minister Sergei Lavrov said Wednesday that Russia is ready to discuss with the United States on the issue of arms and agreements.

He said the talks are part of a strategy to stabilize both sides and the world.

The Cold War-era arms deal is in jeopardy as Russia's relations with the West have soured in recent years.

In August 2019, the United States withdrew from an important strategic arms agreement, the Intermediate Nuclear Power Treaty, or INF, citing unilateral reasons Russia did not comply with the treaty. ៕