Russia has sent a new Armata tank to Syria for testing 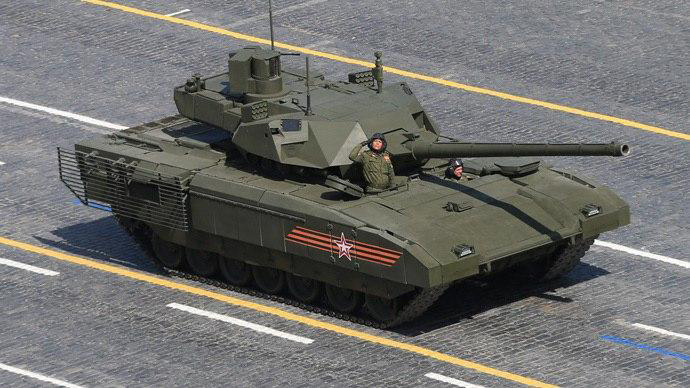 Russia has sent a new Armata tank to Syria for testing

Russia on Thursday announced that its next-generation T-14 Armata has been shipped to Syria for use.

The Armata neH, a new version of the Armata neH model, has been delivered to Russian forces in Syria, though it is not yet clear if the tank will be used. Not yet in any battlefield.

Moscow initially said it would produce thousands of Armatas by 2020, but the delay in production by mid-decade meant that Russia had only a handful of new combat tanks.