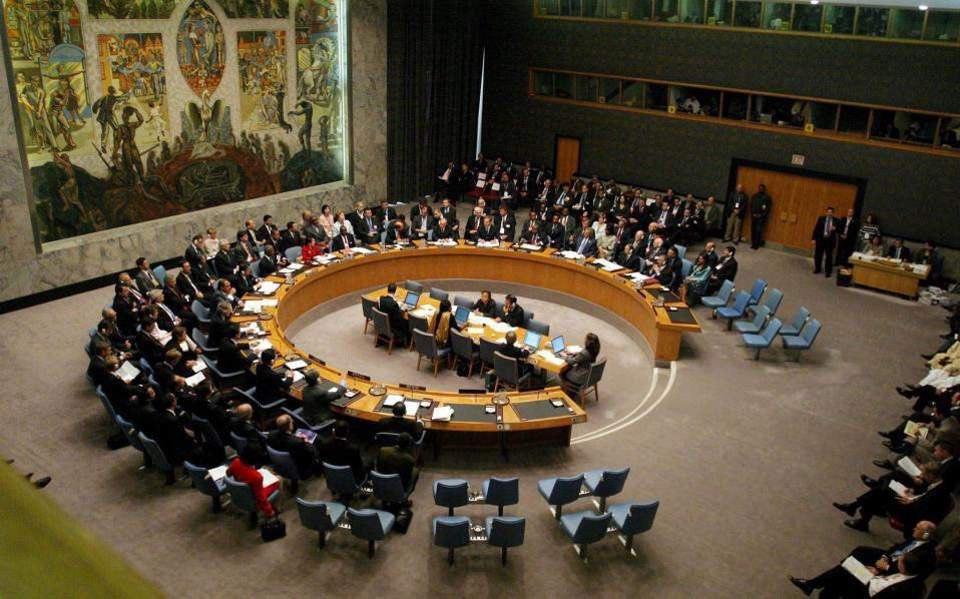 The six-year-old operation, which is currently allowed to run, will run until Friday, and members of the remaining 13 countries voted in favor of resolutions drafted by Germany and Belgium.


"Crossing the border is important to the well-being of civilians in northwest Syria, life depends on it," UN spokesman Antonio Guterres said in a statement on Tuesday. Edit: Pang Kong