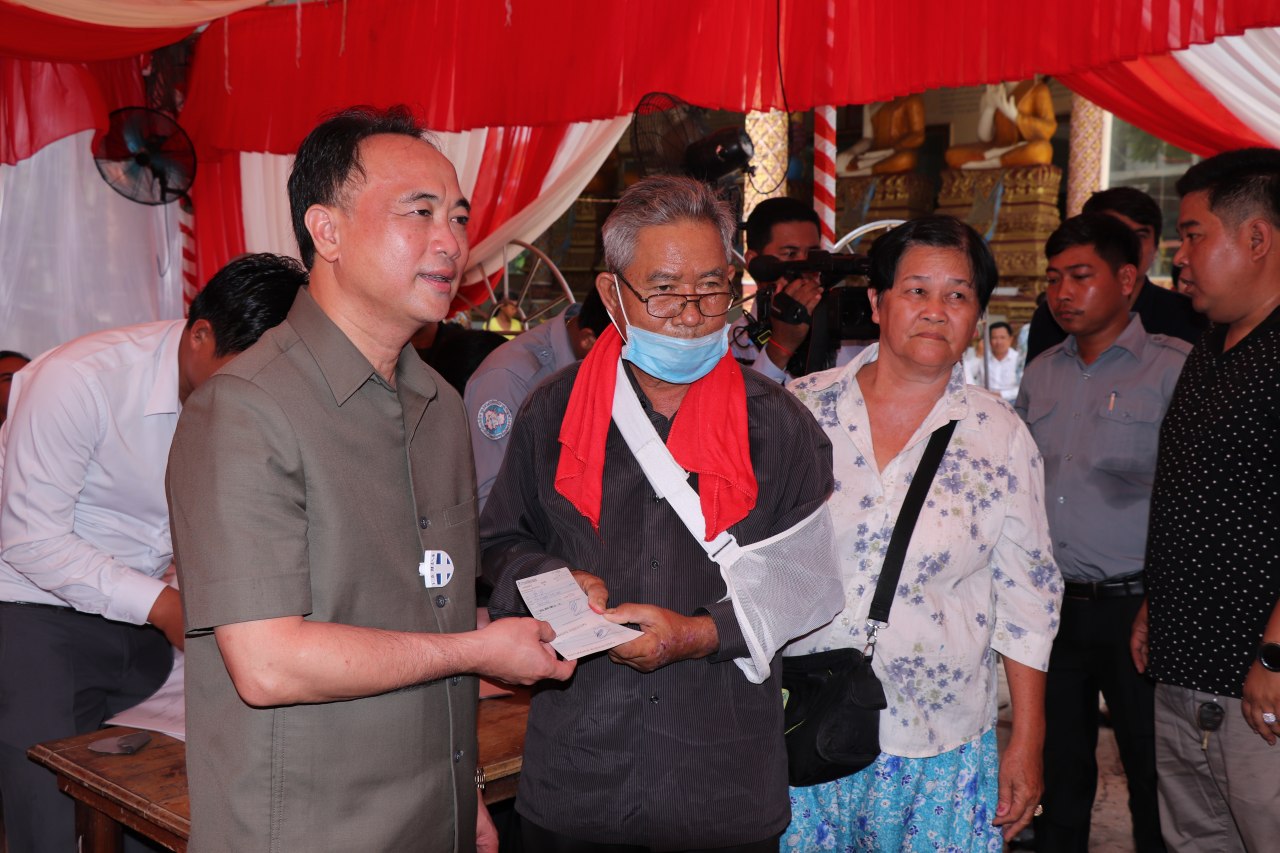 The settlement took place on July 28 and 29, 2020 in the area of ​​Wat Thmor Sar in Thmor Sor commune, Botum district. Sakor, Koh Kong Province, with the participation of the Secretary of State of the Ministry of Environment, Mr. Srun Darith, Deputy Governor of Koh Kong Province, Mr. Oknha Kith Meng, General Director of Royal Group, local authorities, all stakeholders and citizens Affected all 58 families.

Neak Oknha Kith Meng, President of Royal Group, thanked all 58 families for their cooperation and acceptance of this policy money. The duke added that the company will strive to implement this project as planned for the benefit of the nation as well as the people, especially the development of the commune. This stone will become a tourist attraction in the future.

On the occasion of accepting the compensation, the people said that they agreed to what the company wanted to build a power plant, which is a development and helps His area changes a new face.

They want to see the power plant completed as soon as possible to use enough electricity. In addition, they also thanked the Royal Group for resolving them, which is acceptable to both parties.
Residents added that they now accept compensation without any threats from companies and authorities. And they applauded the government for setting up a coal-fired power plant in their area. They have accepted the compensation, which will be used to increase the living expenses of the regime.

Please be informed that the people who accept this policy compensation are made through cash payment by J Trust Royal Bank.

It should be noted that the plant has a capacity of 700 megawatts and EDC guarantees to buy power from this project 80% per year. Total investment of more than 1 billion US dollars. The commissioning of the power plant is in line with the master plan for the development of the electricity sector, with the first 350-megawatt power plant to be commissioned in 2023. And the second 350-megawatt engine will be commissioned in 2024 with a 38-year concession period, of which three will be completed. Year and business period 35 years.
By: CEN 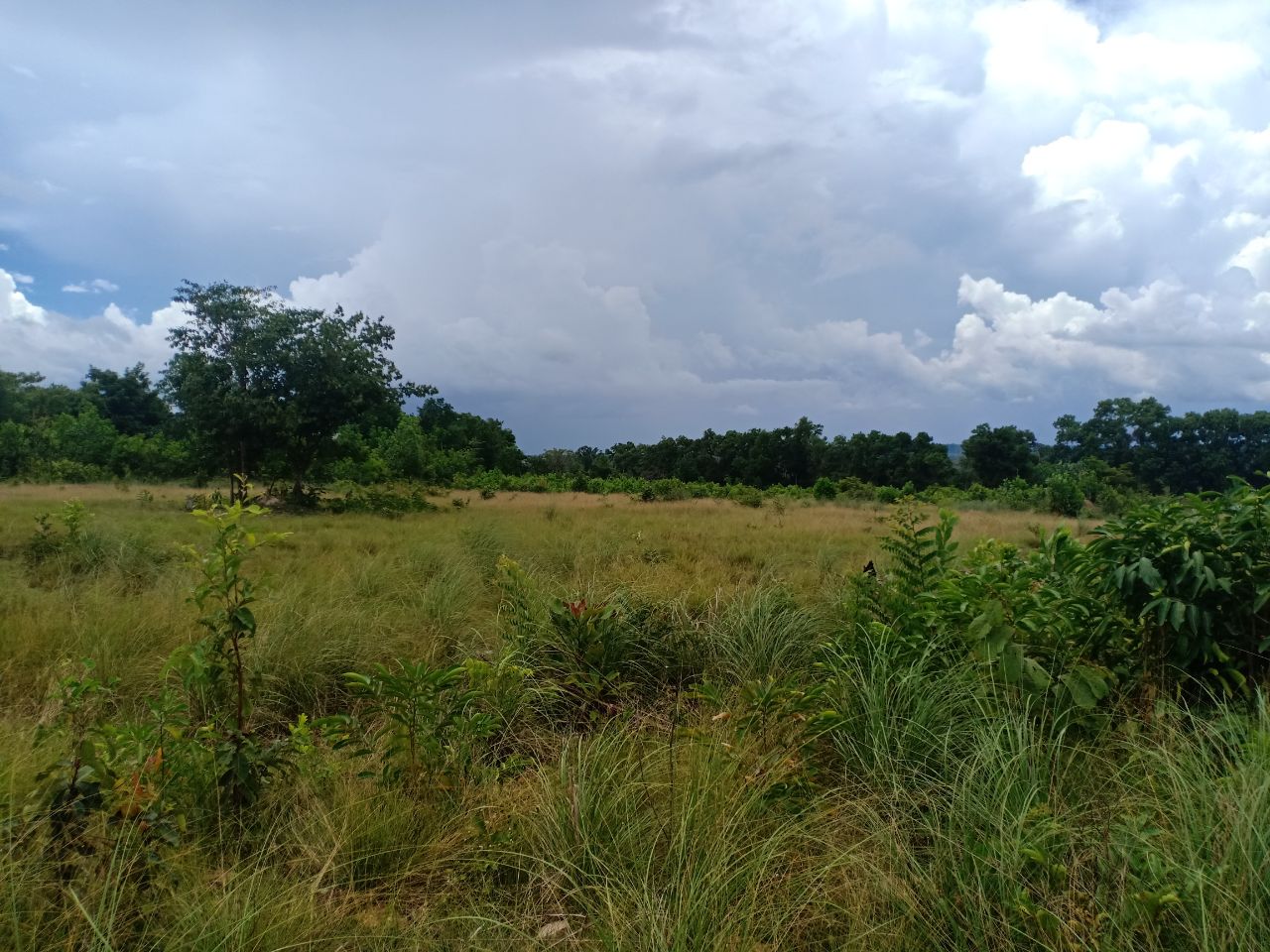 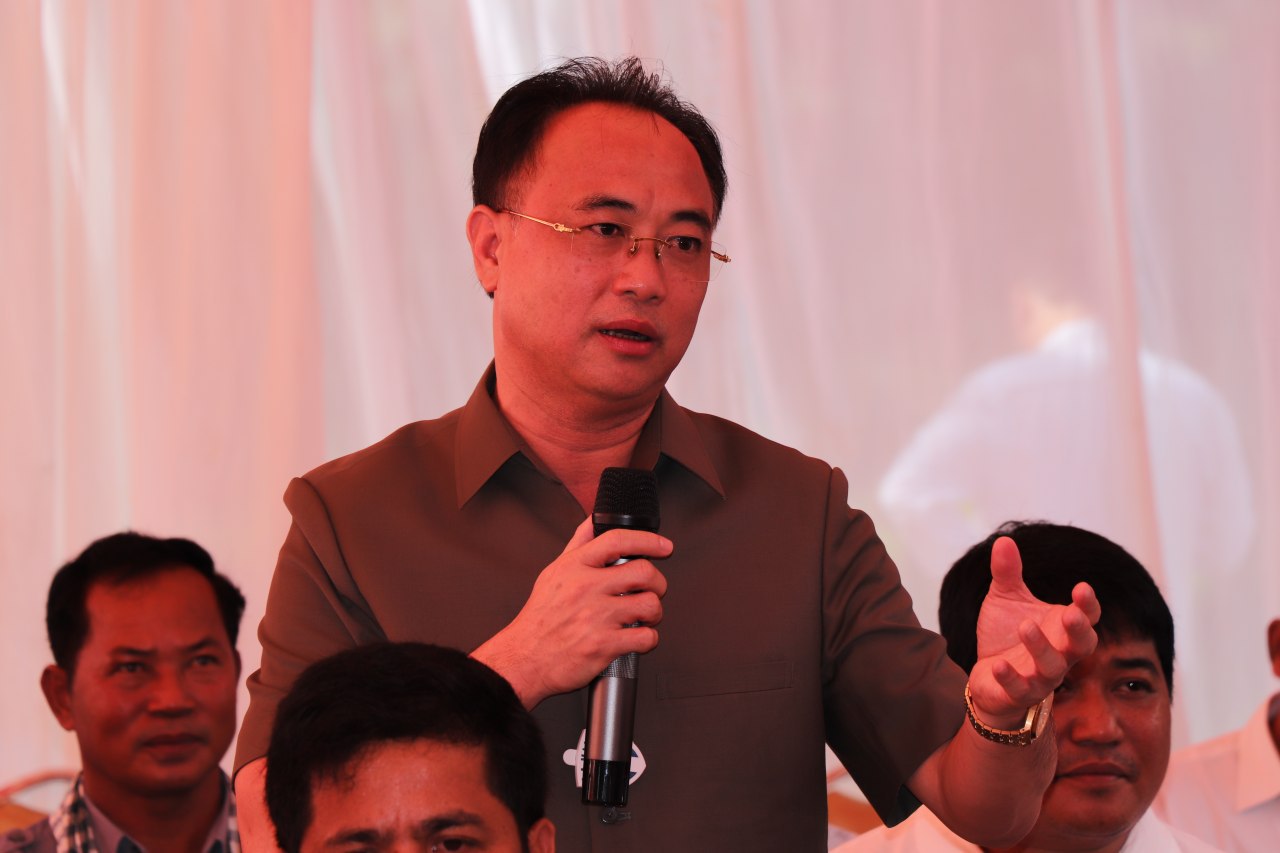 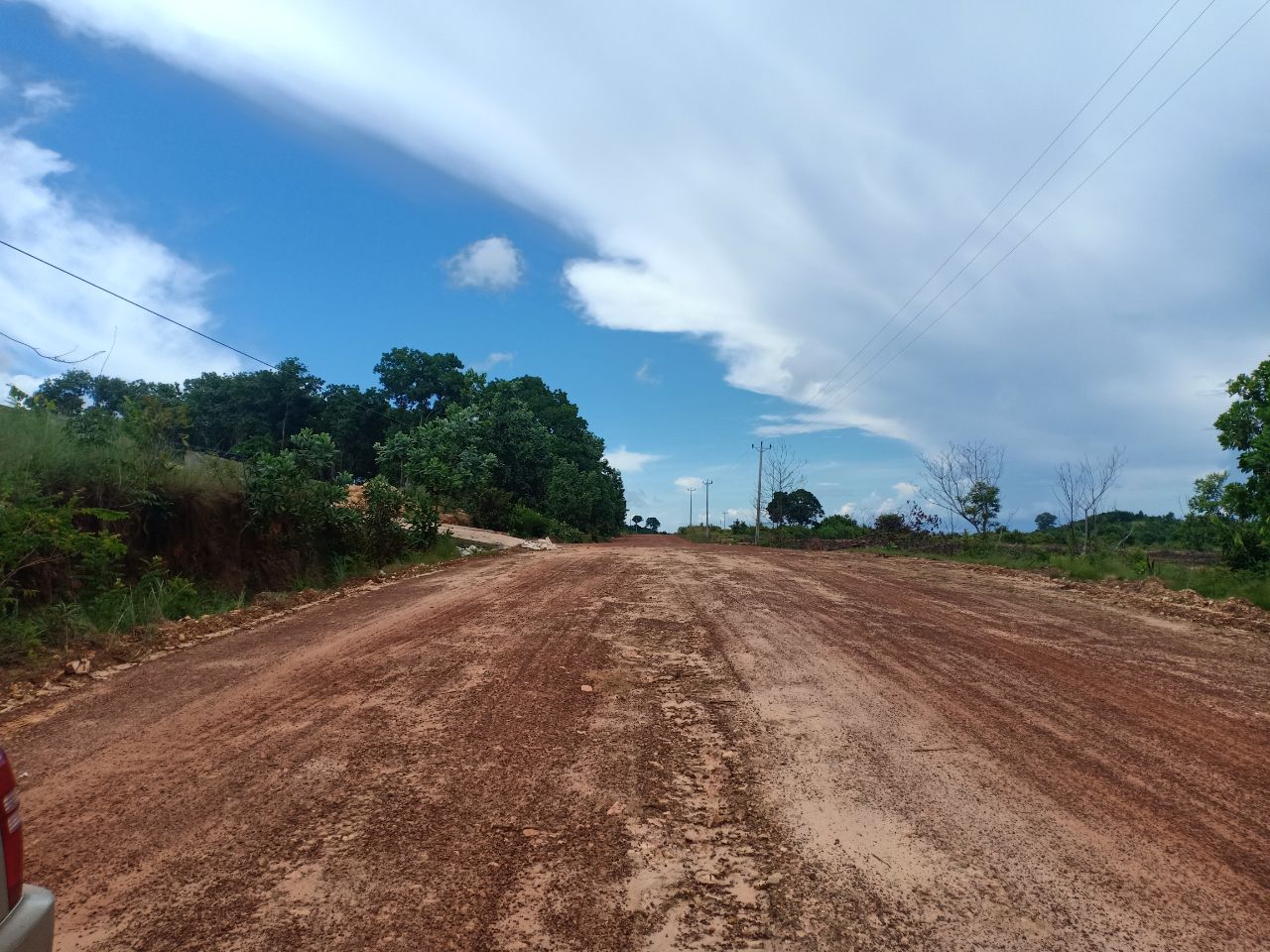 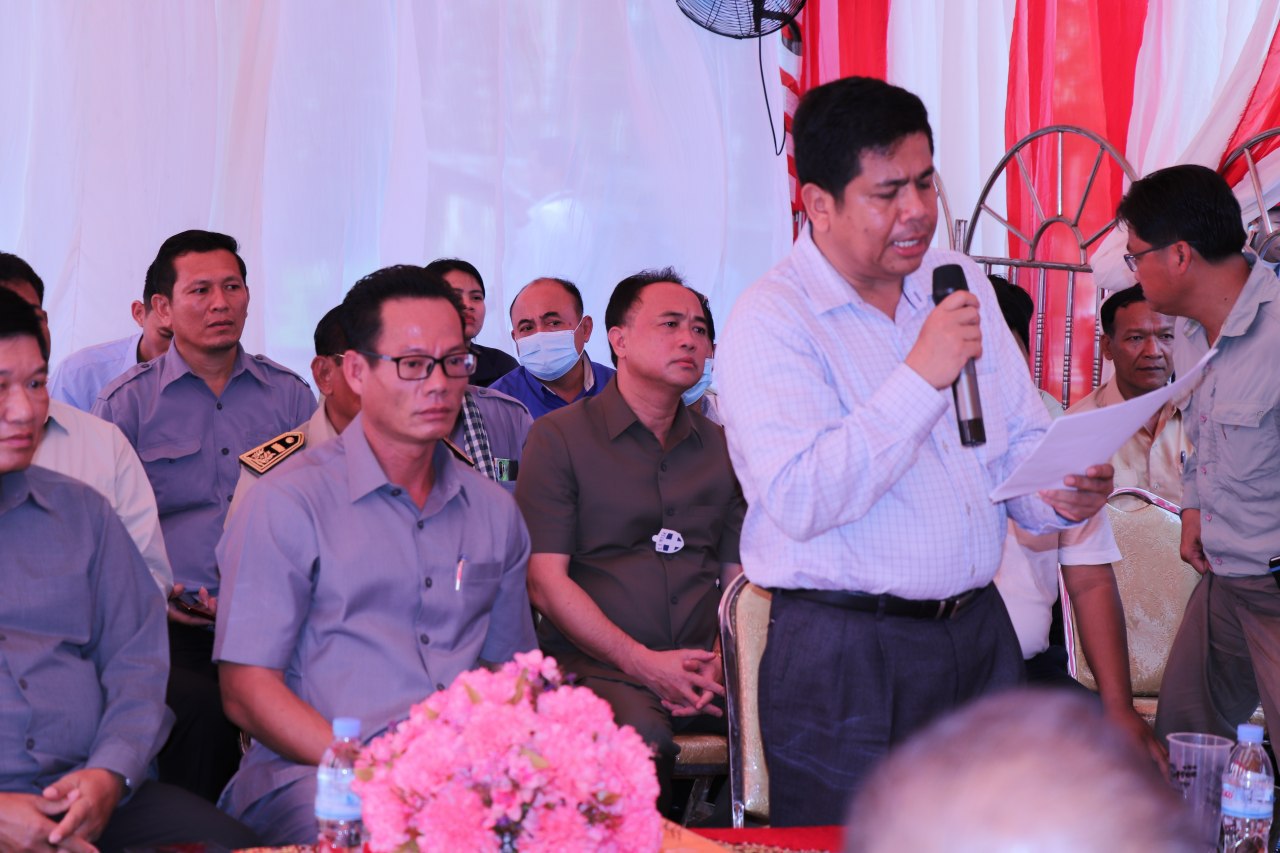 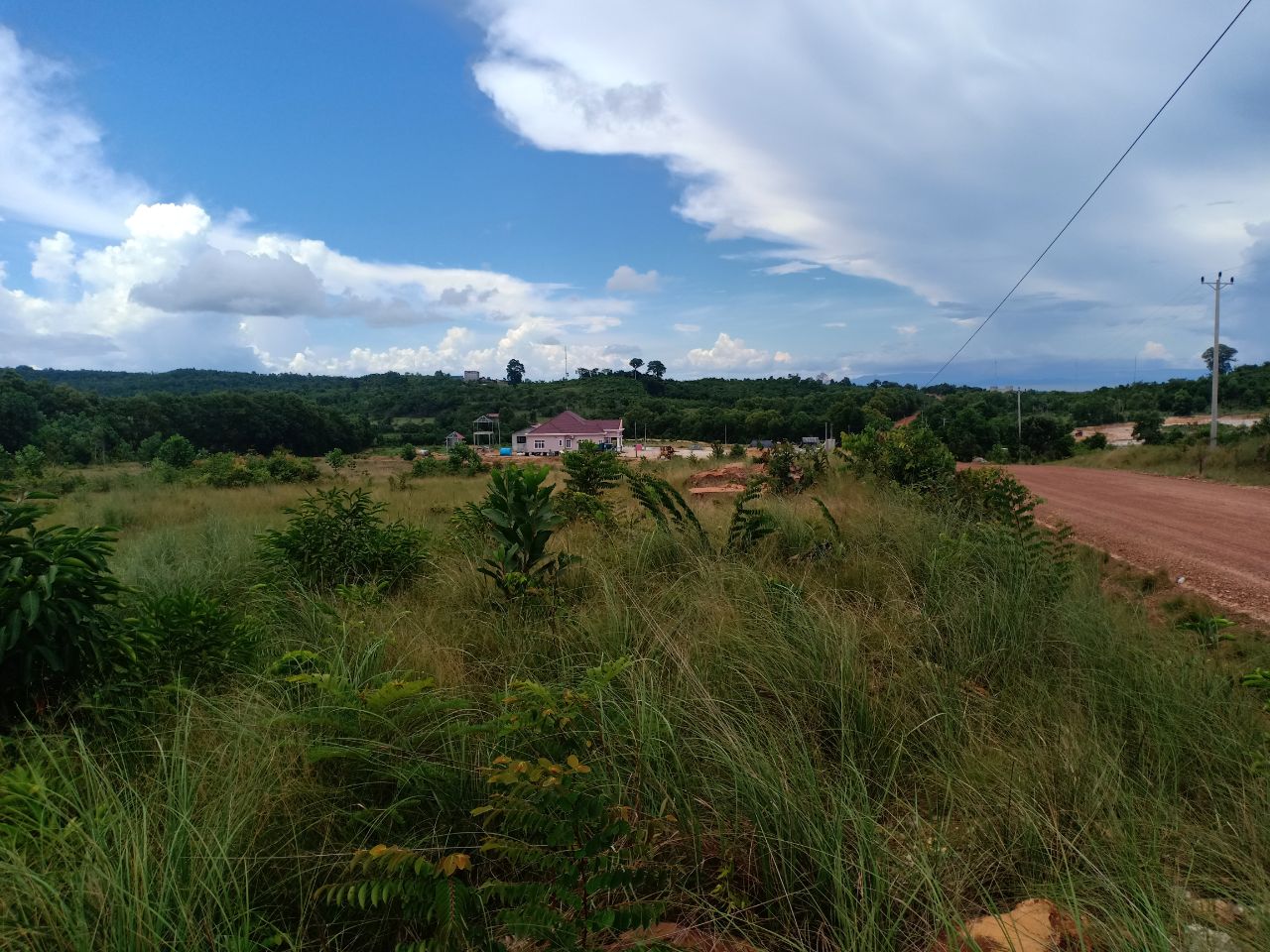 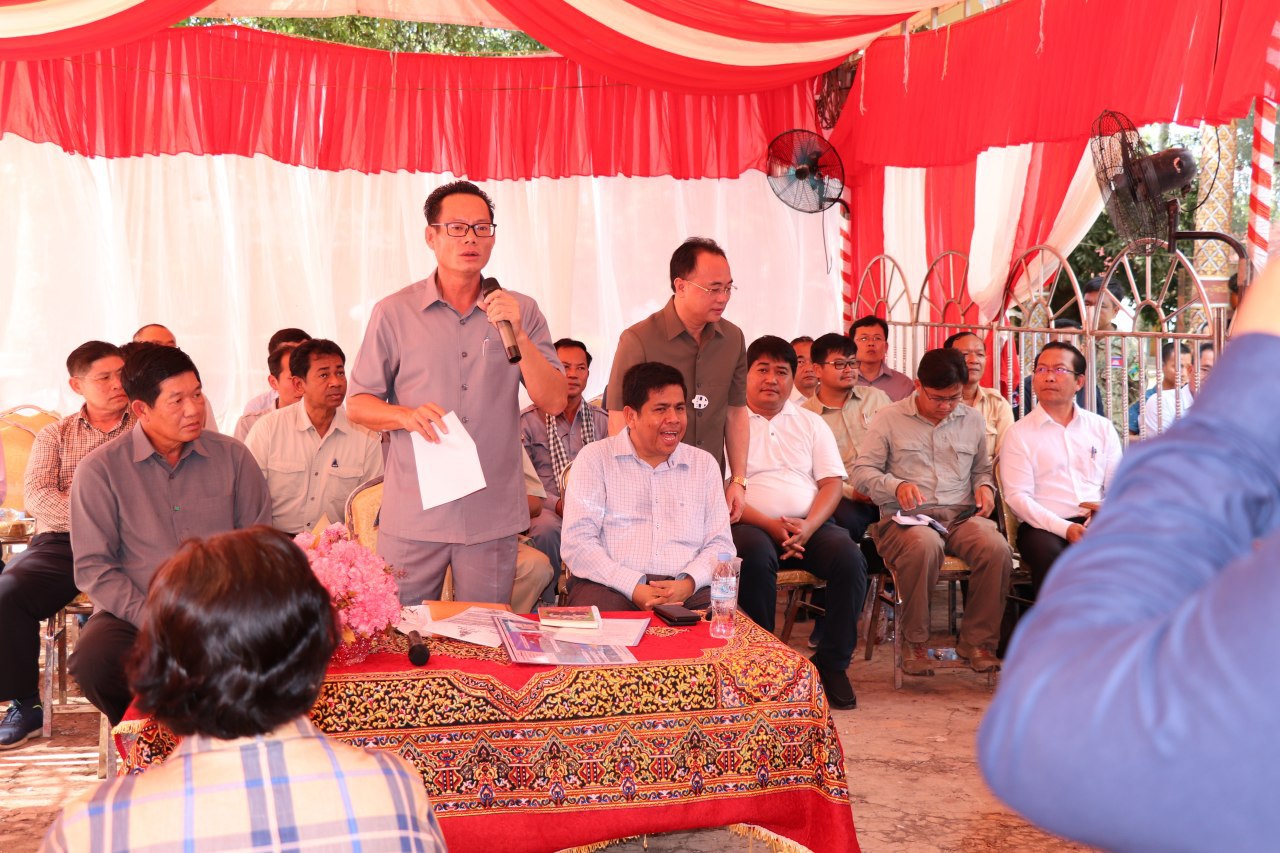 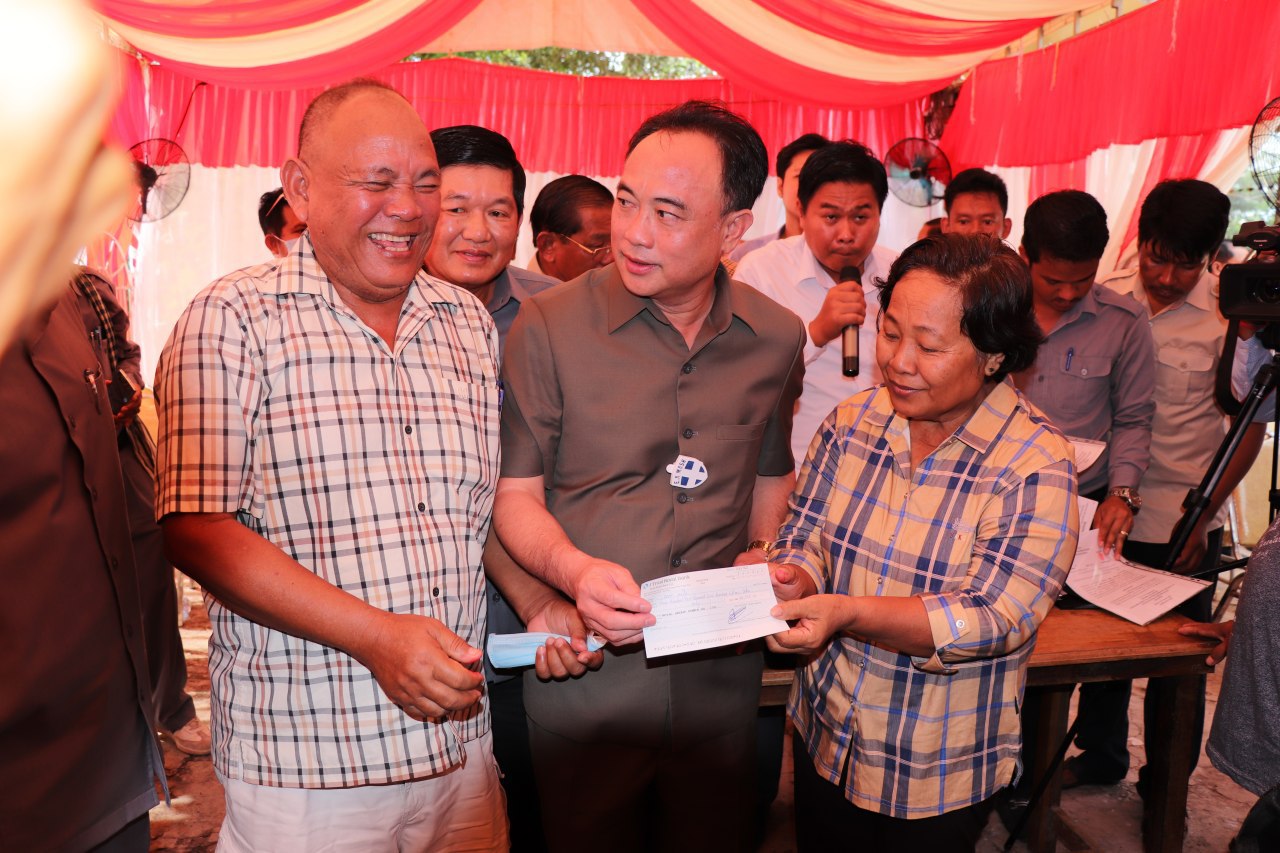