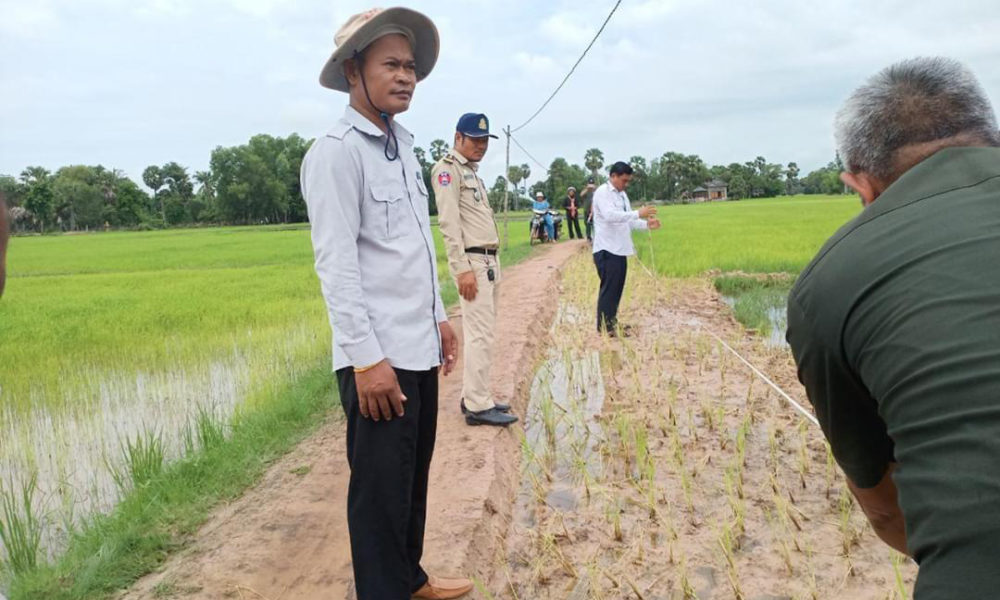 On the morning of July 15, 2020, Mr. Sumol, Governor of Romeas Hek District, led a working group to solve the case of people who violated the land on the way to the village.


Mr. Sumol said that as a result, Pov Sarith and his wife agreed to re-fill the road so that people could pass through normally. In that, the district governor also donated 400,000 Riels.