Residents, as well as factory workers in Takeo province, are actively involved with the government 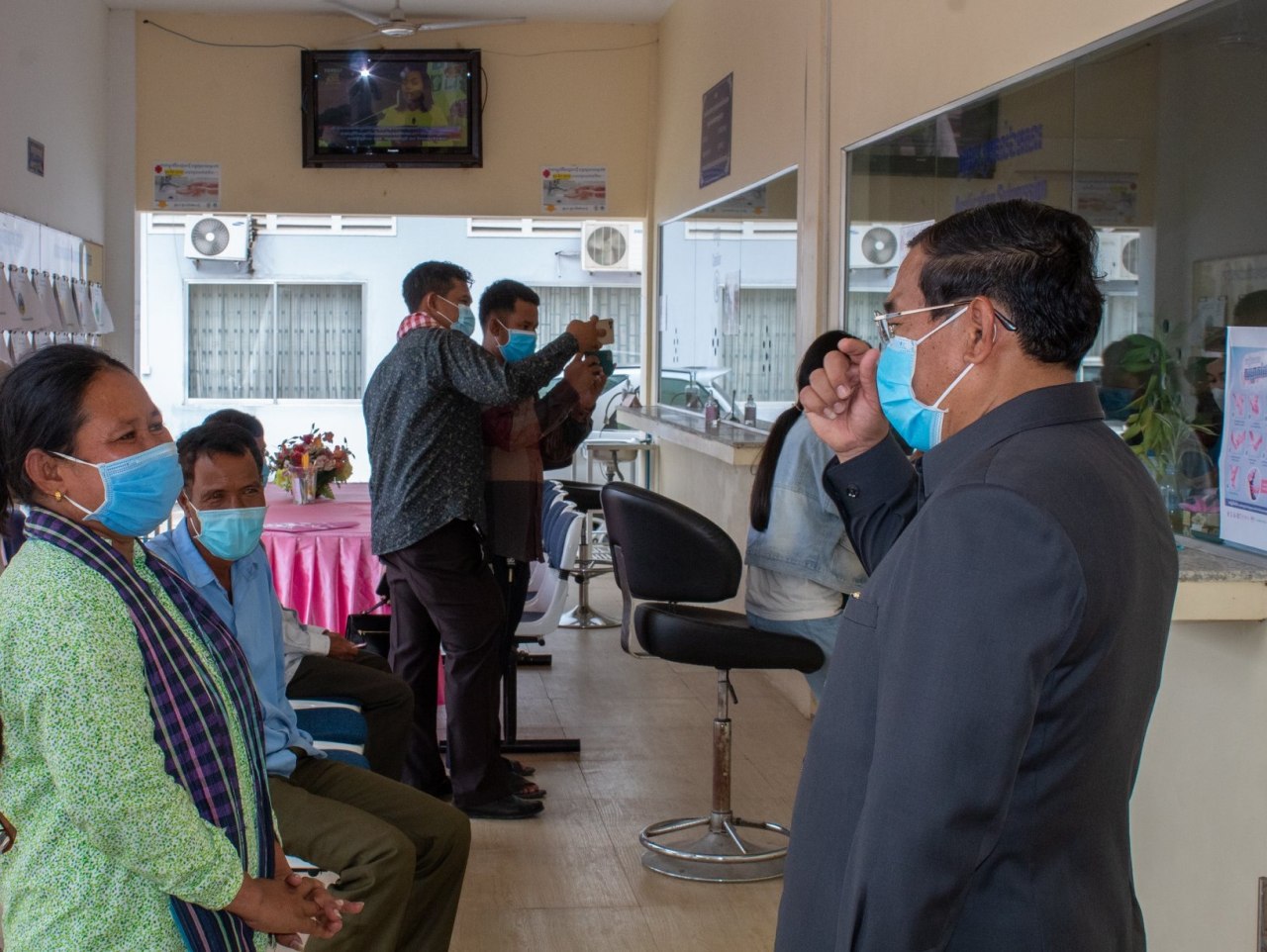 Residents, as well as factory workers in Takeo province, are actively involved with the government


Takeo: In compliance with the Royal Government's guidelines On the occasion of the Khmer New Year holiday, which is celebrated every year during mid-April People, as well as civil servants, factory workers in Takeo province have been actively involved with the government in implementing the guidelines of the Prime Minister. Sen Prime Minister of the Kingdom of Cambodia for the purpose of one joint fight against a new type of pneumonia called COR 19.

This was the occasion when HE Ouch Phear, Governor of Takeo Province, visited the OWSO on April 15, 2020. . All civil servants throughout Takeo province, including nine districts and one municipality, continue to provide public services while the citizens are, he said. Continue to receive public services from our civil servants, usually no one is off on New Year's Day.


Residents at Takeo province's One Window Service Office said government guidelines issued by the public were announced. It is aimed at getting all citizens to join the new government to fight against the disease known as Kov 19 With relatives Take a moment and join in the clean-up to avoid communal infection due to the CAVN 19 by: Takeo 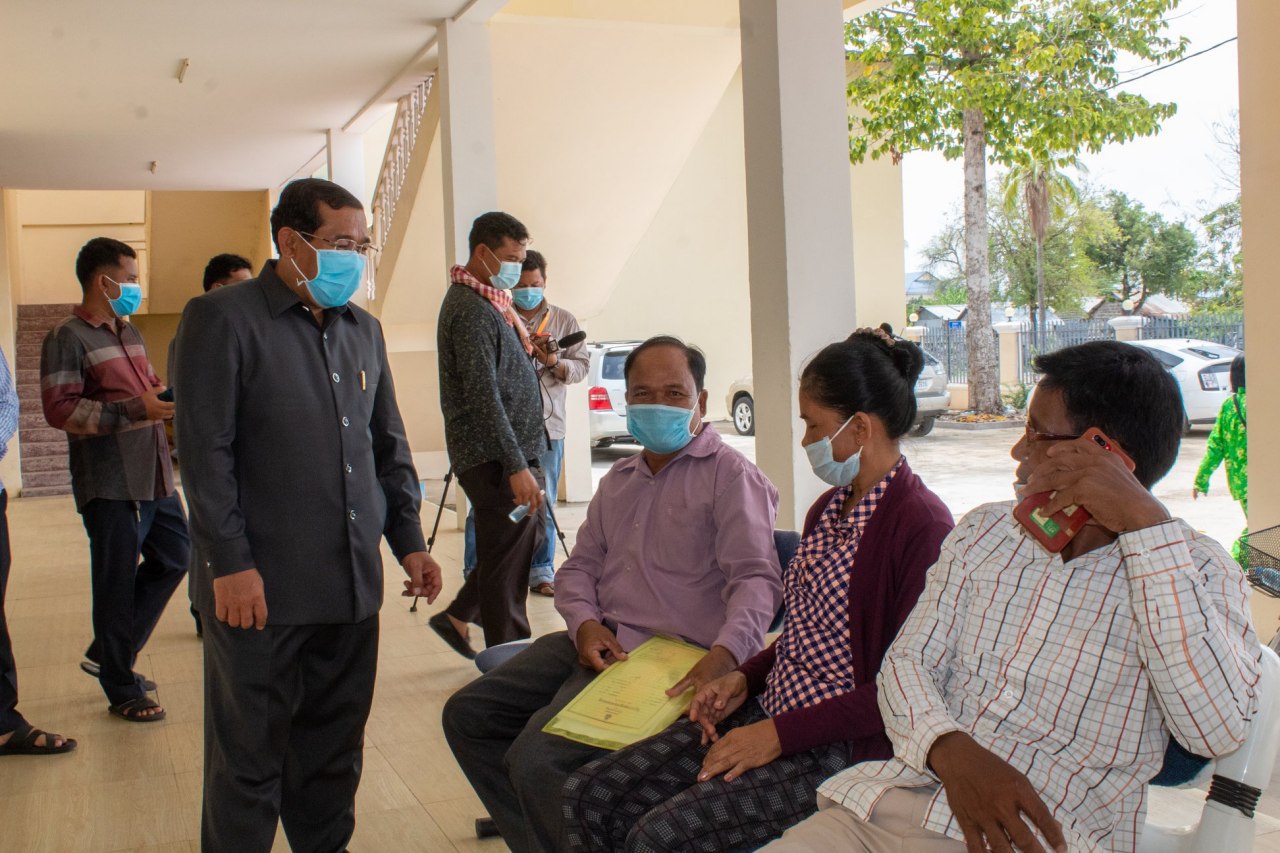 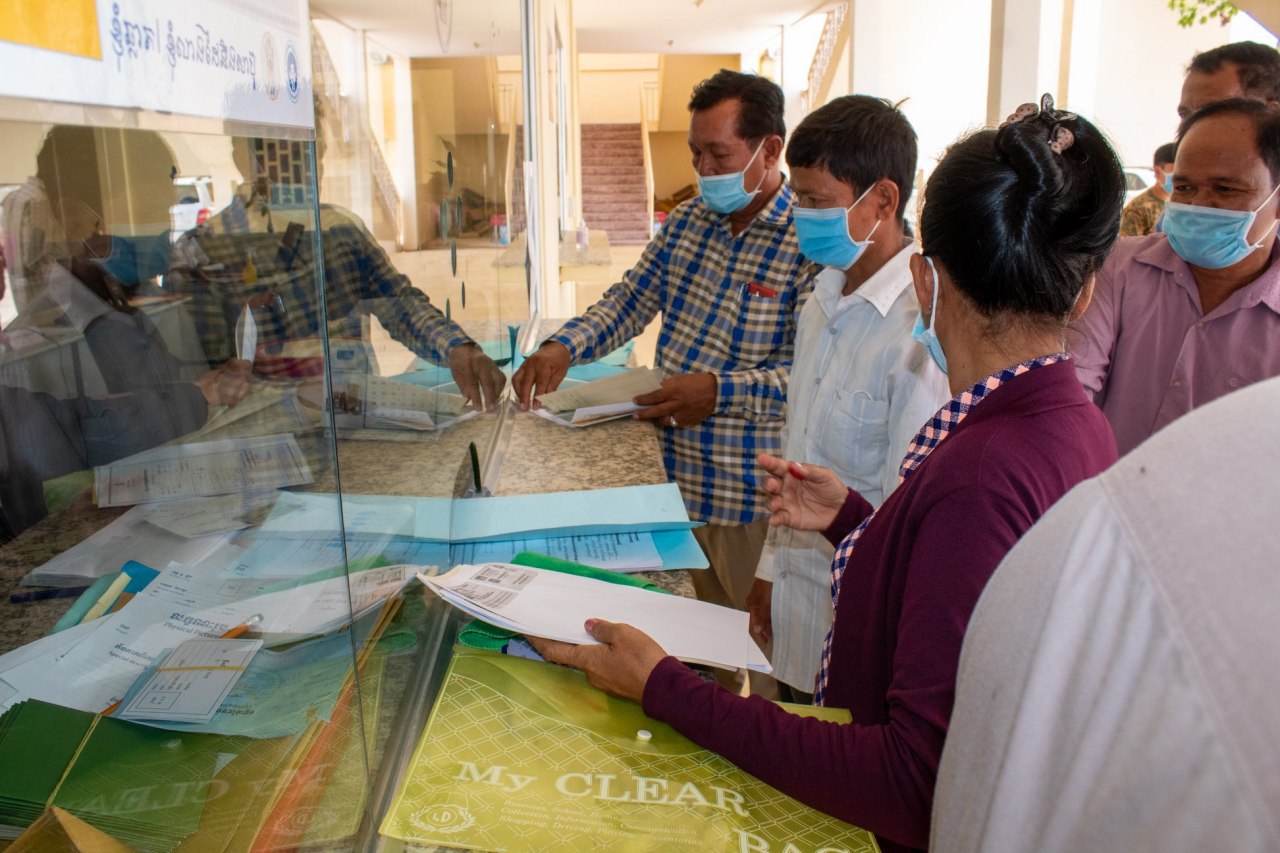 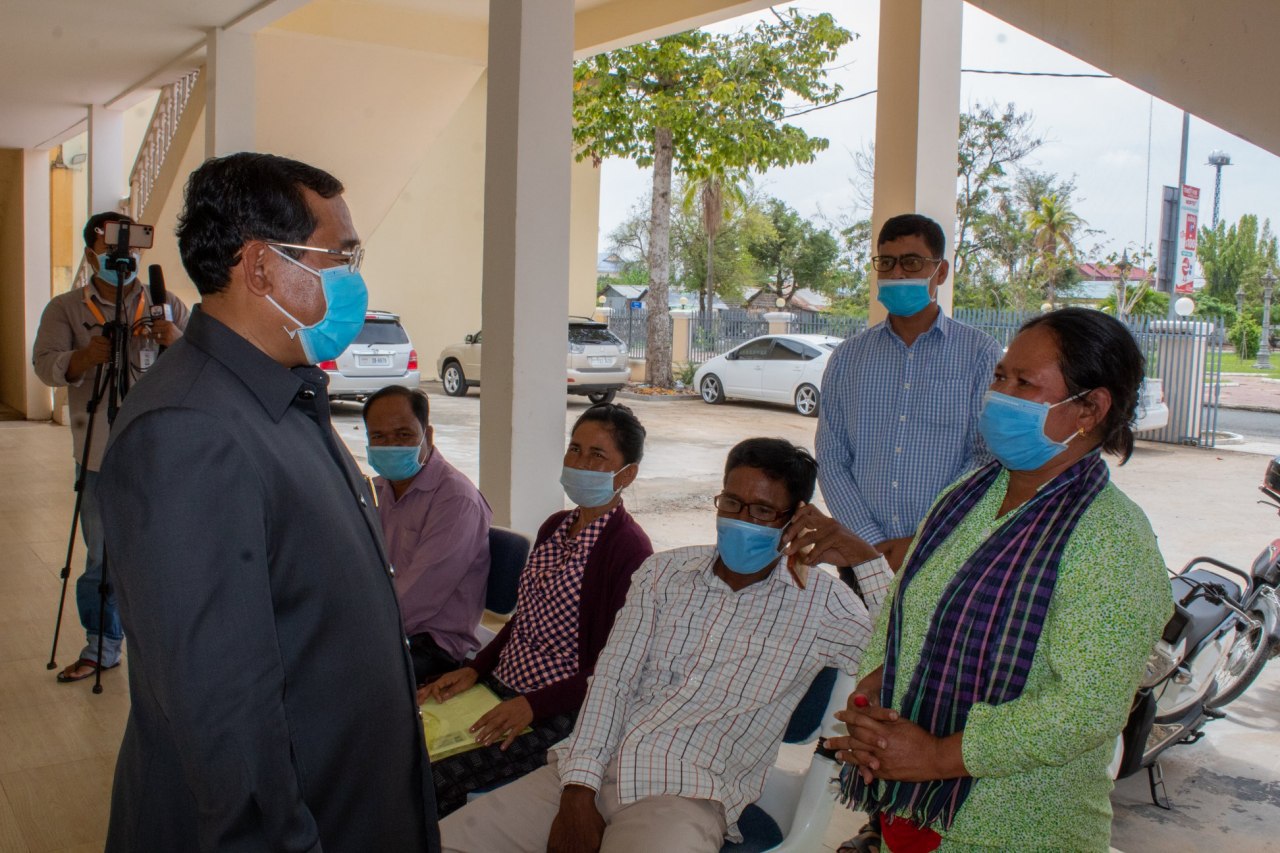