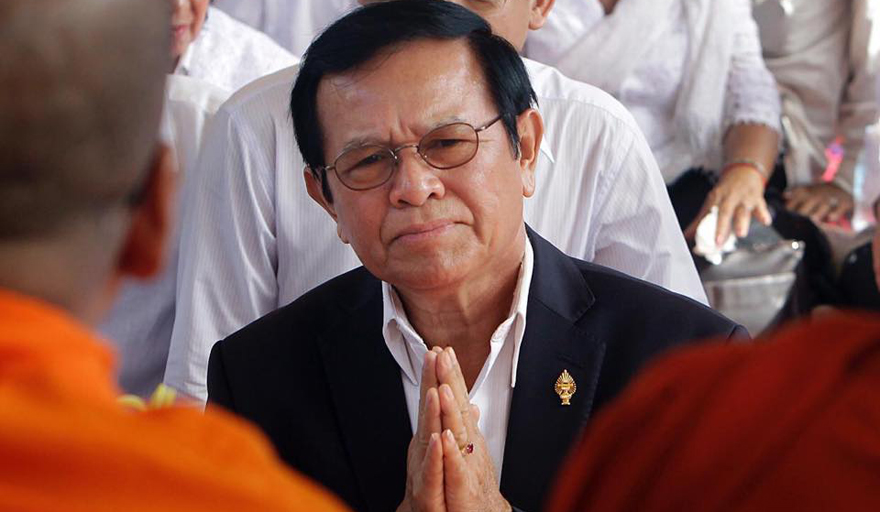 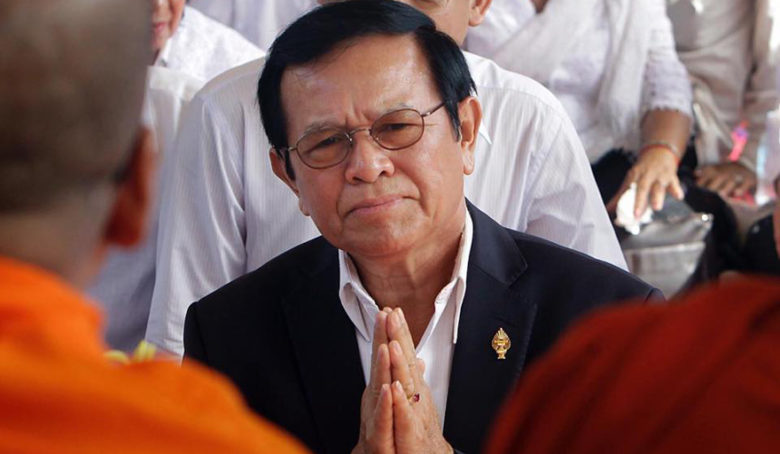 As in the past, the Permanent Mission of Cambodia would like to express its deep regret over the misconduct of the profession. The above experts are not United Nations officials and only serve in their own capacity but act as judges in judicial affairs And the interior of the sovereign state A. The Permanent Mission of Cambodia reminds those experts that in Cambodia, as well as other democratic societies, law abusive individuals are accused. And prosecuted on the basis of offenses committed and not based on political status.

Politicians, whether under the label of the opposition or not, do not give that person the right to act with impunity. Personal or political reasons cannot be used as arguments for a crime. The charges against Mr. Sokha are clearly contained in the Cambodian Penal Code (Article Article). 451 and 453) and legal measures against him in the past have been carried out in accordance with relevant national laws, including the Constitution.

“The Special Rapporteur's reference to the opinion of the detainees regarding arbitrary detention The Mind "(" team "), a collective of five individuals, is not only flawed and even provokes More confusion. All five non-UN officials were merely acting in their own positions with no practical knowledge of the situation Cambodia's laws and politics. ”

The mission stated that the views or conclusions of the "Working Group" had no weight whatsoever, including legal weight Upon a sovereign state and the Permanent Mission rejects the conclusion of this "working class" who did not abide by the working regime That's right

The allegation that Kem Sokha was detained beyond the legal limit is an exaggeration and a clear expression of awareness in the country. Limited or unwilling to understand Cambodia's judicial procedure from those experts. The fact is that Mr. Sokha was released on September 9, 2018 under judicial supervision under certain conditions. This means that he is not subject to a maximum of 18 months in pre-trial detention. Mr. Sokha is not in house arrest.

Also, the Permanent Mission urges professionals to use legal terminology in their statements if it is not available. The intention is to mislead and mislead the public. As an accused, Mr. Sokha is unable to travel beyond the Cambodian border and to not engage in any political activity. One.

The source said that the above-mentioned Special Rapporteur on lack of public participation in the courtroom was present Clearly, these experts' assessments of Cambodia were based on unverified and unreliable sources of information. In all democratic countries, the decision to go to the courtroom is always the court's discretion, considering the actual size of the The courtroom, the order and the conduct of the trial. Many diplomats attended, and no seats were left.

The Permanent Mission felt that the Special Rapporteur's stated lack of public participation in the courtroom was equivalent to Lack of justice is a mockery of the standards of the legal and judicial profession as a whole. Finally, the Permanent Mission urges all Special Rapporteur to adhere to the "Code of Conduct for the Special Representative of the Mandate Of the Human Rights Council ”when performing its functions, including the issuance of public statements that could be interpreted as interference in The justice system Cambodia.

The United Nations Special Rapporteur on Human Rights in Cambodia, Ronald Smith, announced on January 17, 2020 Say that Kem Sokha's trial is defiled!
"Today, I join two other UN independent experts in the matter," she said. Calls for Cambodian authorities to ensure justice for Kem Sokha as his treason trial begins in Phnom Penh This week. We again call for the immediate withdrawal of bail conditions which restricts his political rights. Guarantee his right to receive compensation and other damages. ”

Mr. Kem Sokha: Cambodian leader, statesman, and experienced in national reconciliation
Former CNRP president Kem Sokha confirmed that the Cambodian leader was a male state and had sufficient experience in national reconciliation. According to his friend Muth Chantha, he was quoted as saying. Muth Chantha quotes Mr. Sokha on social media as saying:

OPINION: President Kem Sokha, Justice and Reconciliation! “Injustice brings about national divide, reconciliation brings national sovereignty!” “We are Khmer,” he said. Passed through many tragedies and all understood that “injustice brings division” that led to Affects national unity, sovereignty, territorial integrity, peace, and especially sovereignty National. "But if we had the same understanding, it would not be enough," he said. Seeing a leader as a statesman, a successful politician, is an honor to himself and to be a hero. The nation and the nation will be honored. ”

“You know that it's difficult to reconcile the nation because people have a point of view
Opinions, attitudes, attitudes, words and rhetoric are not the same. ”But Sokha stressed the principle:“ If you adhere to the principle Nonviolence respecting dignity, not insulting, not accusing unfairly, not causing pain, you can certainly
Sitting together can bring about the success of national reconciliation that we all aspire to. Mr. Sokha still believes that "Cambodians have enough experience in national reconciliation."