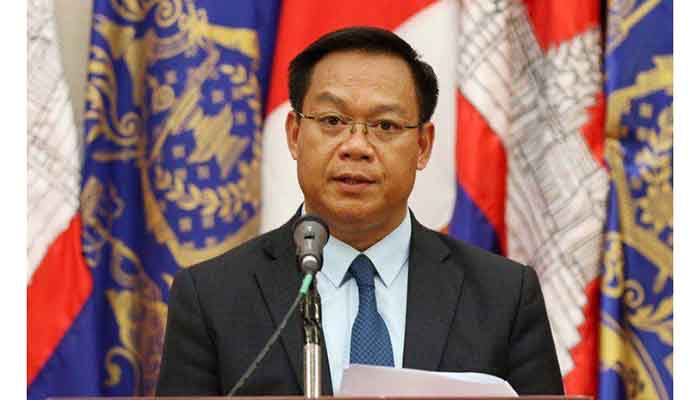 Phnom Penh: Mr. Thong Savun, Governor of Ratanakkiri Province, claimed that so far, 30 land disputes have been resolved for people on a total of 46 complaints.

At a press conference on the progress and direction of the Ratanakkiri provincial administration on July 13, 2020, Mr. Thong Savun said, "Last year, there were 46 cases related to land issues and 30 cases were settled."

He said that the Provincial Department of Land, Urban Planning and Construction has divided into three groups to survey and determine the land to prepare land registration for the people. In fact, 6 villages were issued certificates equal to 3,572 cards, 9 villages were declared jurisdictional areas, 1930 certificates were distributed, 1332 plots were demarcated, 8 villages were completed, 8 villages were publicly posted and data were collected. 5878 plots of land.


At the same time, he added that the province has 27 companies investing in economic land concessions authorized by the Royal Government, which are carrying out planting and harvesting a significant amount.

He said that the province also has 7 rubber processing factories (licensed to produce crumb rubber) and exported to sell abroad.

In connection with the economic recovery in the province, after a period of decline due to the 19-year-old Kovid, he stated that the province has put in place plans such as rehabilitation through family gardening (raising animals, growing vegetables, etc.).