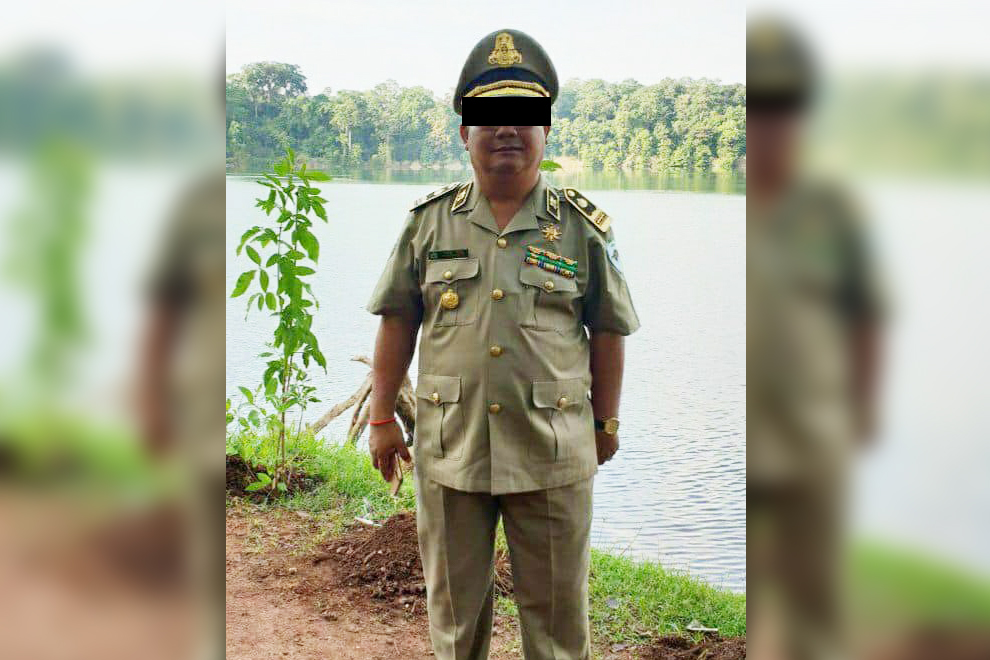 Pursuant to the decision of Mr. Keo Omalis, the Royal Government of Cambodia delegate in charge of the Forestry Administration of the Ministry of Agriculture, Forestry and Fisheries, obtained by the Post Recently, it was reported that Mr. Kep ​​Kot was transferred from the Ratanakkiri Provincial Forestry Administration to work at the center. Research and assess natural resources and socio-economic and environmental impacts of the Forest and Wildlife Research and Development Institute.

Keo Omalis and Kep Kot could not be reached for comment yesterday.

According to a letter from the Ratanakkiri Provincial Forestry Administration with five medals stamped on August 26, obtained by the Post from Yesterday, it was said that the national bonuses (discounts) that were dropped by Mr. Kep ​​were distributed to subordinates. That was divided by Mr. Kep, no clear principles, no transparency, narrow-minded with subordinate officials, partisan.

According to the letter, "We would like to raise the case of the distribution of bonuses: the Forestry Administration receives money. More than 300 million Riel from the national level to encourage officials, Mr. Kep ​​Kot made his own arbitrary distribution, with some officials more Few and some did not receive at all.

If you estimate the amount allocated to all 24 officials, it will cost less than 100 million riels. Where is the remaining 200 million riel gone, or Mr. Kep ​​kept it as his own? The same letter also expressed dissatisfaction and inability to accept the leadership, as well as the distribution of bonuses, the way Mr. Kep ​​wrote and demanded. Seek justice and give warmth to all officials under the Forestry Administration of Ratanakkiri.