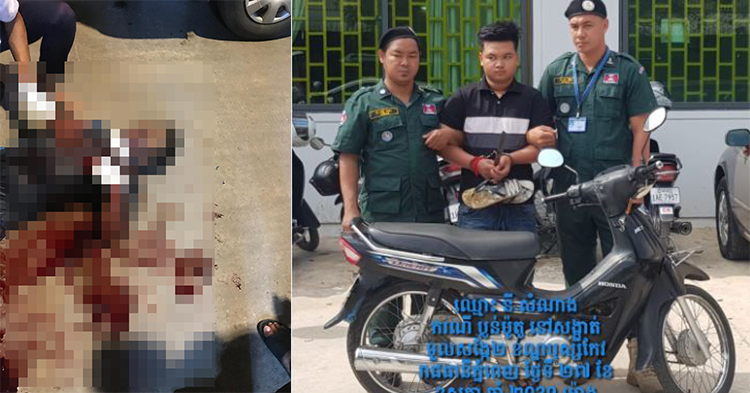 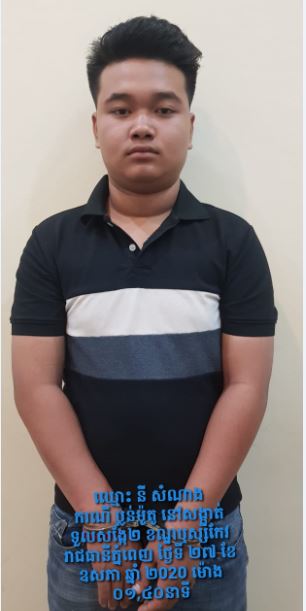 
Police confirmed the story that on May 27, 2020, at about 1:40 pm, there were cases of theft, aggravated by the crime. Violent (Knife-hunting victim hijacked Honda C5 125 black color 2016 # 9587741 engine #) Phnom Penh 1DK 8888) In front of vacant lot Borey Angkor Road, Group 1, Boeung Reang Village, Sangkat Toul Sangke II, Russey Keo District, Phnom Penh Phnom Penh Caused by Suspect Ney Samnang, A Cambodian 16-Year-Old Cambodian Girl, While Suspect Playing Internet Games Around Scorpion Market Toul Mork 3, Toul Kork, Phnom Penh Loses Money Suspect called victim of motorbike driver in front of internet site to drag himself to Camko Toul Sangke II commune, Russey Keo district, Phnom Penh, when the suspect, suspect, arrived in front of Boeung Kak 2 commune office. The victim stopped the motorbike, and the suspect walked into the Mart in front of the commune to buy a knife and then hide it in his jacket. He also ordered the victim to continue. Only when the victim's Duchi arrived at the scene of the above incident did not appear to be quiet, the suspect brought the knife hidden in his shirt. The victim suffered severe bleeding, the victim collapsed on the suspect motorcycle and then threw the knife and lifted his motorcycle. The victim was on the run.

Currently, the suspects and exhibits above the Case File Office are sent to the Phnom Penh Municipal Court to take action. 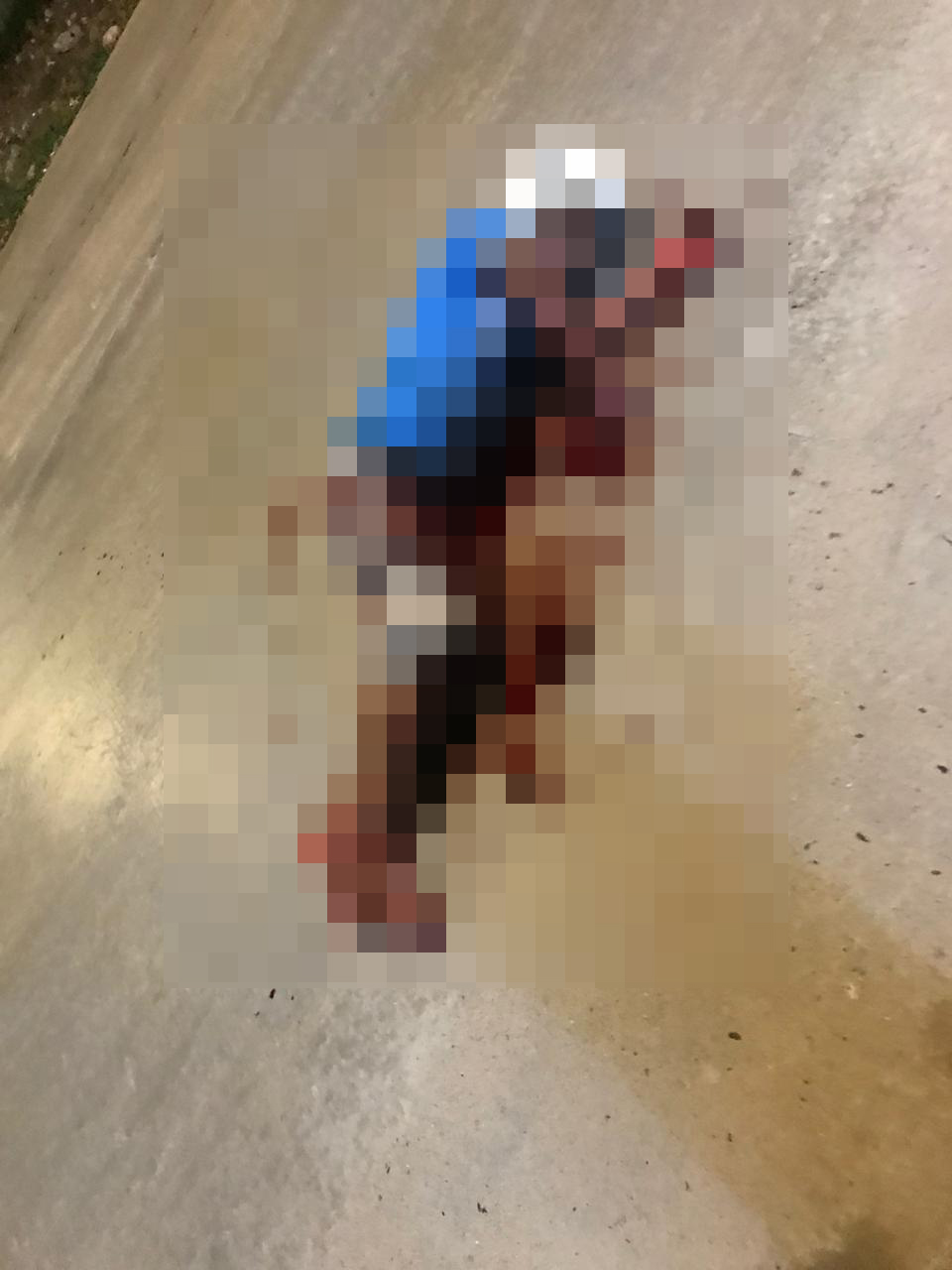 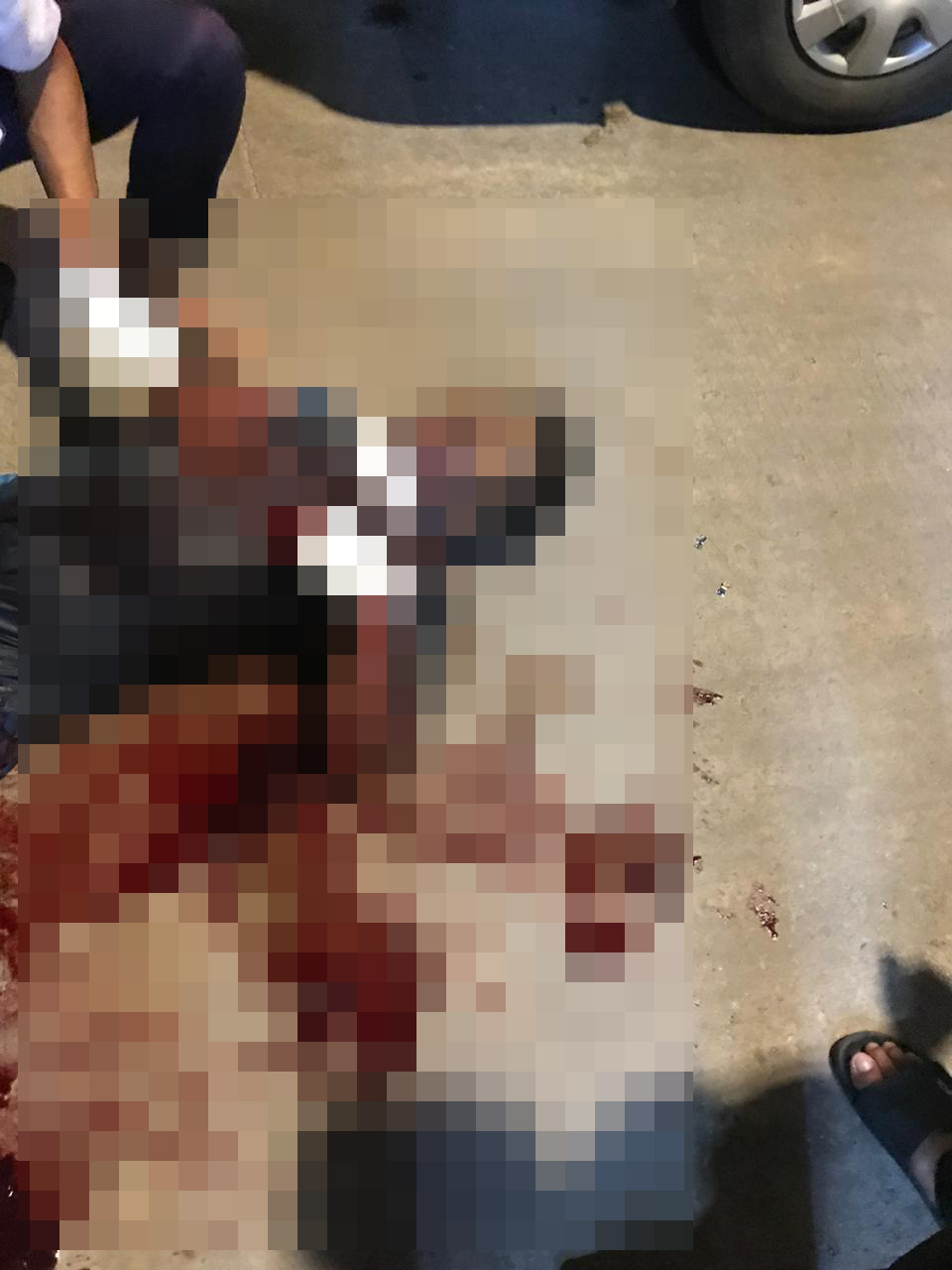 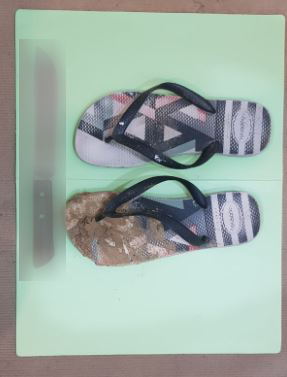 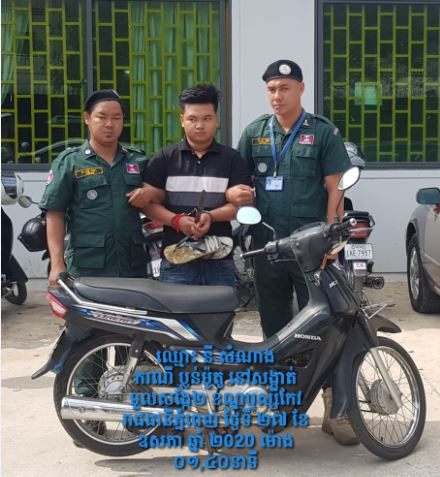 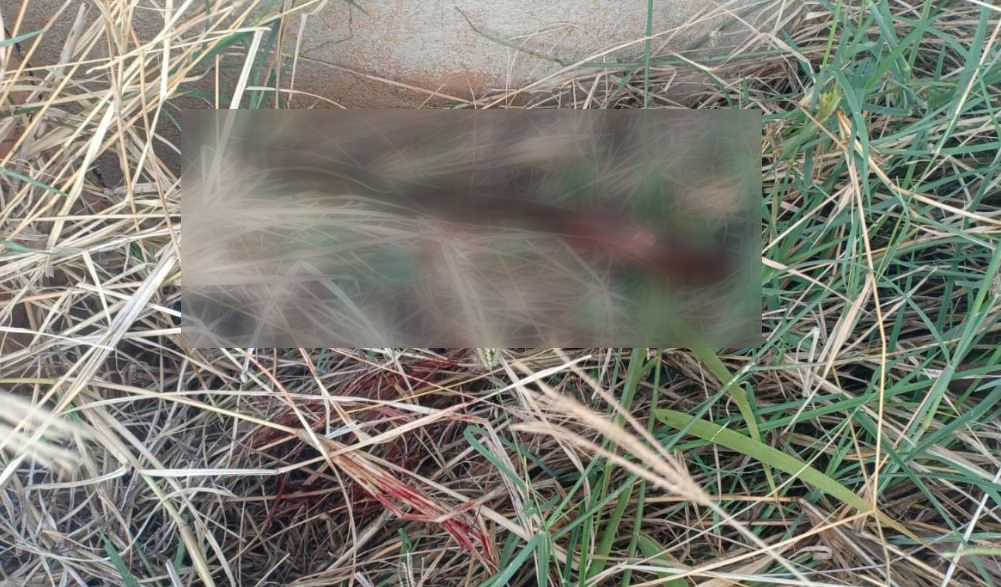 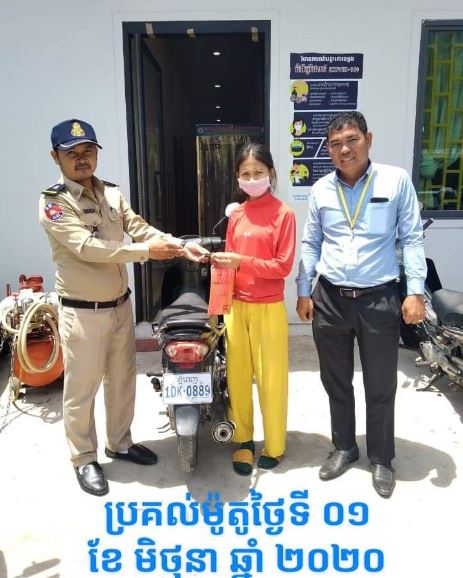