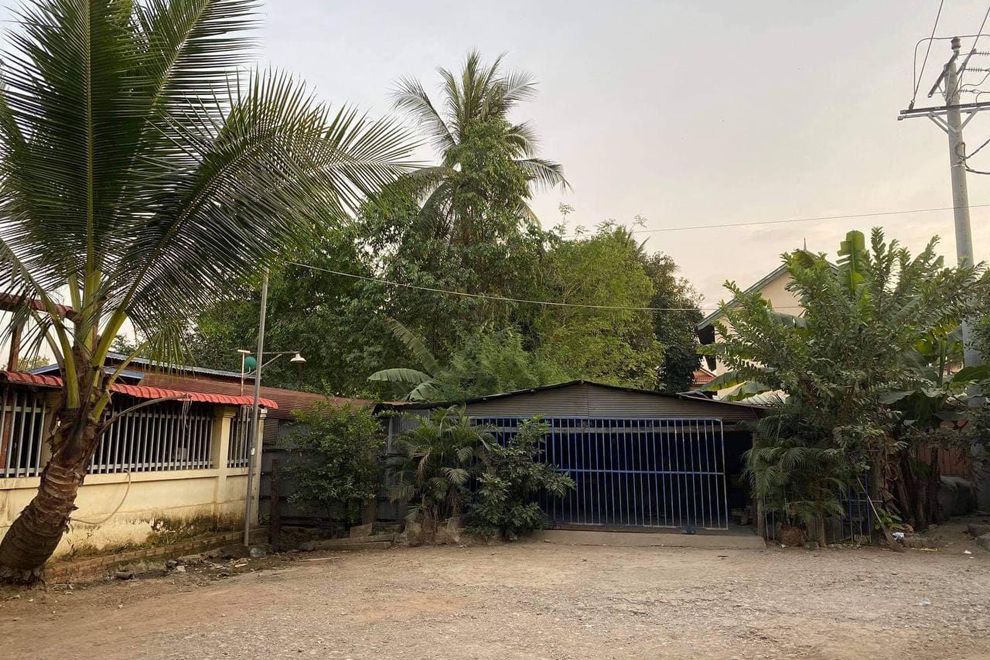 
Battambang: Battambang Provincial Authority Instructs 23 Families Living on Temporary Food Stations Move to develop the place to be beautiful based on volunteering and not forcing the people as mentioned Some of you provoke.

Soem Bunrithy, deputy governor and spokesman for the Battambang provincial administration, said on January 14 that most people understood Agreed to dismantle from there, but some people do not understand because there are people who go to campaign to incite the province. Developable.

Mr. Soeum Bunrithy said: “He advertised to inflate, so he inflated, but he did not clearly understand the work. He always demands what he wants. In fact, he lives on the land of the river, it is illegal and he demands to see only that property belongs to him.

According to Mr. Soeum Bunrithy, in connection with this case, there was a proper discussion, that is, the authorities summoned the families of the citizens. Then come together to explain and guide the people to go on the right social land project.

Mr. Bun Rithy said: “The size of the land that we are preparing in Sangkat Prek Preah Sdach around the garden behind 13 Makara Market is 4 and a half meters Multiply by 8 meters … there is water, electricity, the right road, there is housing, and obviously the location is in the center of the city.

According to Bun Rithy, sometimes some people believe in the incitement of some people, which hinders the development of the province. This is not acceptable to the provincial authorities, because this development is not for anyone, but for Only for the public good.

Battambang City Governor Pheng Sethy said that people living on unregulated structures on the banks of the Sangker River All 23 families, including citizens, refused to accept the arrangement of the provincial authorities and even walked Ask others not to dismantle it again.

He said, "I will continue to do that work because there is only one person like him who does not agree, he just keeps asking people to move. So he is on that land, it is illegal, and that land is a kind of land along the river, flooding can be dangerous. When the water rises.

The Post could not be reached for comment on January 14, but according to freshnews Quoting Ms. Pen Sokunthea, a representative of the people there, said that the provincial authorities ordered them to dismantle their houses first. 202 1.

She expressed dissatisfaction with the authorities' solution, claiming that the house where the authorities had resold it was small. Her housekeeper is currently not everyone for her family, which has many members.

Ms. Pen Sokunthea said: "Threats to demolish and compensate for such small and urgent land, they I can not accept because there are many members of each family. "Such exchanges are like coercion without a proper settlement like in other provinces."

However, Mr. Soeum Bunrithy said that there is no specific time for the people. Must be out. At this time, there is only guidance for people to understand the development intentions and for people to voluntarily relocate. .

Mr. Yin Mengly, Coordinator of Ahok Association in Battambang Province, said that until January 14 He has not yet received any complaints from citizens over the issue.

"I did not receive a complaint or receive any specific information, just heard but it is not clear," he said. Yes, all those problems. Just heard that there was eviction on the east coast, developed and did not know the history of living on the land Well, how is it because he did not come to us.