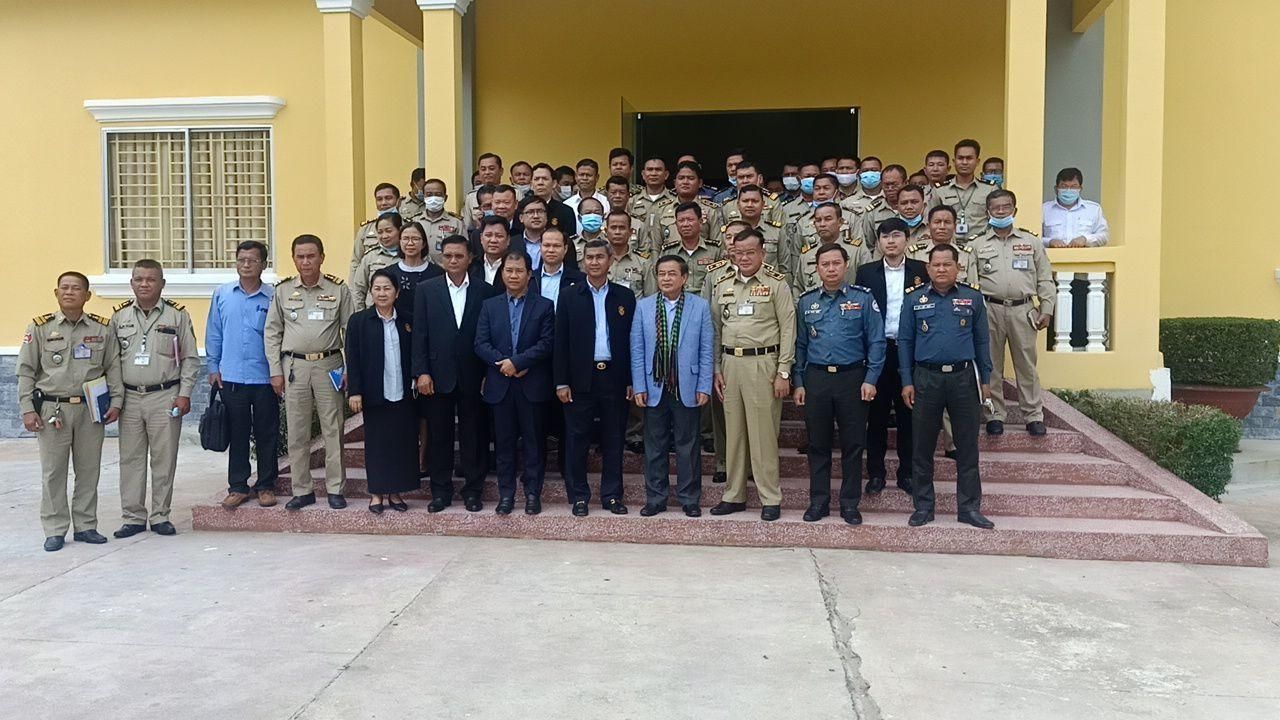 
Svay Rieng province: Men Vibol, governor of Svay Rieng province "All criminal cases being handled by the prosecution and the court should be urgently implemented to promptly prosecute the perpetrators and Provides justice to victims.

The governor said this while presiding over a meeting on law enforcement cooperation between the prosecution court and police officers on security enhancement. The public prevents and suppresses criminal activity in the morning of July 9, 2020.

The ceremony was attended by Mr. Liu Piseth, Deputy Secretary General of the Ministry of Justice, Mr. Kham Sophary, Prosecutor of the Immigration Court, Vuthy, president of the Provincial Court, is a lieutenant general, a provincial police chief, as well as a number of prosecutors, judges, civil servants, police officers and police officers.

Men Vibol commended and thanked all concerned organizations for co-organizing this important meeting which provided the opportunity. To all of us as law enforcement officers, we learn about the strengths, weaknesses and challenges of past practices to make improvements. Minimizing the practice gaps between the judiciary and the judiciary, which is a major advantage in restricting enforcement. Rules and procedures of enforcement;

“Over time, some of the challenges have come from some gaps in the implementation of the procedure, however, especially in the case of parts,” Men Vibol said. Drug addiction has occurred in our province so far, with conflicting views between the judiciary and the judiciary. Justice police officers, on the other hand, have already made a case and sent the suspect to court for a legal punishment, but were later acquitted. To be released on bail. Therefore, the forum of the courtroom, the prosecution and the police officers, will now make all parties involved closer and more aware. Each involves the implementation of procedures within the framework of the implementation of their respective roles and responsibilities, and may address the challenges that arise So far. ”

Instead, he added, "if not implemented properly, it will create loopholes that will fill the gap." Opportunity for perpetrators to escape responsibility and escape legal convictions. The biggest loser is the state, because the perpetrator still has the freedom to create social insecurity by continuing to act. Repeated or repeated criminal offenses of a larger size and harm to a larger society.

He called on all relevant agencies, including the judiciary, the prosecution and the police, to double their cooperation in law enforcement. In the operation of cracking down on the criminal and arresting the offender only when the offense is committed, this one aim is to keep And security and social stability, and on the other hand, to increase people's confidence in law enforcement and the judiciary.

Men Vibol also asked for further cooperation and cooperation on the implementation of the duties and responsibilities When a competent police officer delivers a flawed case, ask the court officer for additional help in getting the offender to act. Punishment.

In the exercise of the function, let all police officers properly perform their duties and abide by the regulations. As defined in the Code of Criminal Procedure, shall not be carried out beyond the jurisdiction conferred by both the Criminal Investigation Act and the Preliminary Investigation This includes arrests, self-referrals, arrests, search warrants for specific offenses, misdemeanors and misdemeanors.

All judicial police officers' operations are to report and coordinate instructions from the prosecutor.
The challenges mentioned in most of the reports are procedural issues, he said, so ask the court or prosecutor for help. Provide training on the implementation of this procedure to local police as well as local law enforcement officials to ensure the implementation of this process. The time is right, fast, and avoiding mistakes.

The governor advised all concerned parties to lead, coordinate and implement the verdict well and avoid the criminals who have already been prosecuted. Has yet to be sentenced. For mitigation or amnesty, the Provincial Sentencing Committee will examine the consequences, evaluate and judge without naming. Inmates who have committed serious crimes or armed robberies are on the list for a reduced sentence or amnesty.

Please note that throughout the morning, the meeting process was smooth and there was a lot of discussion on key topics. Planned for the meeting to gather input, as well as feedback and measures, key solutions to support law enforcement and procedure Better practices, which are central to strengthening the management, administration of public security, crime prevention and control in the province.By: Waiko 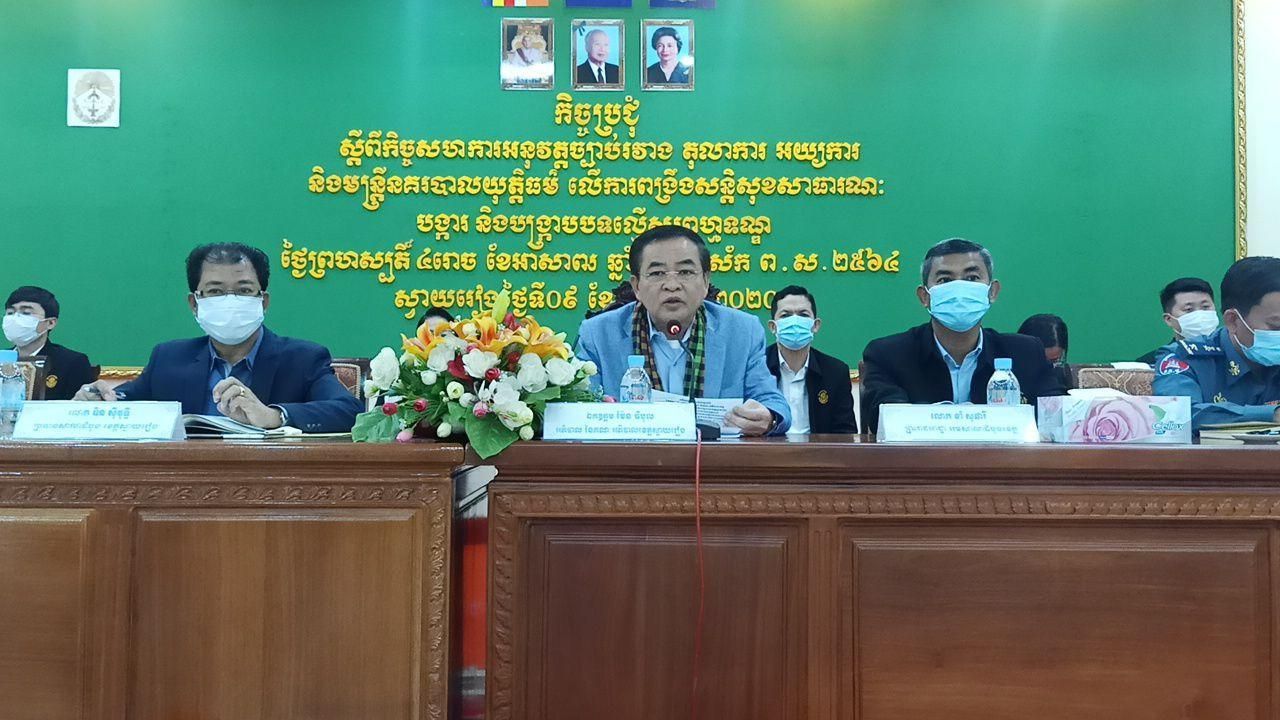 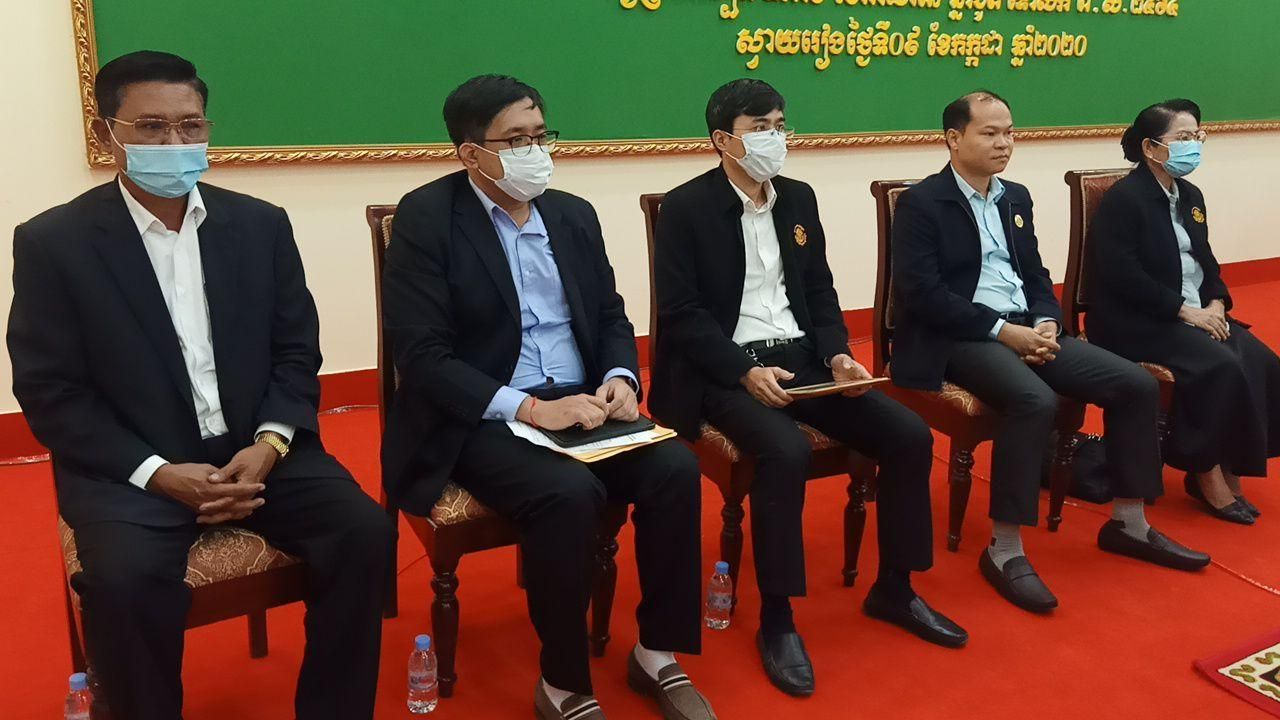 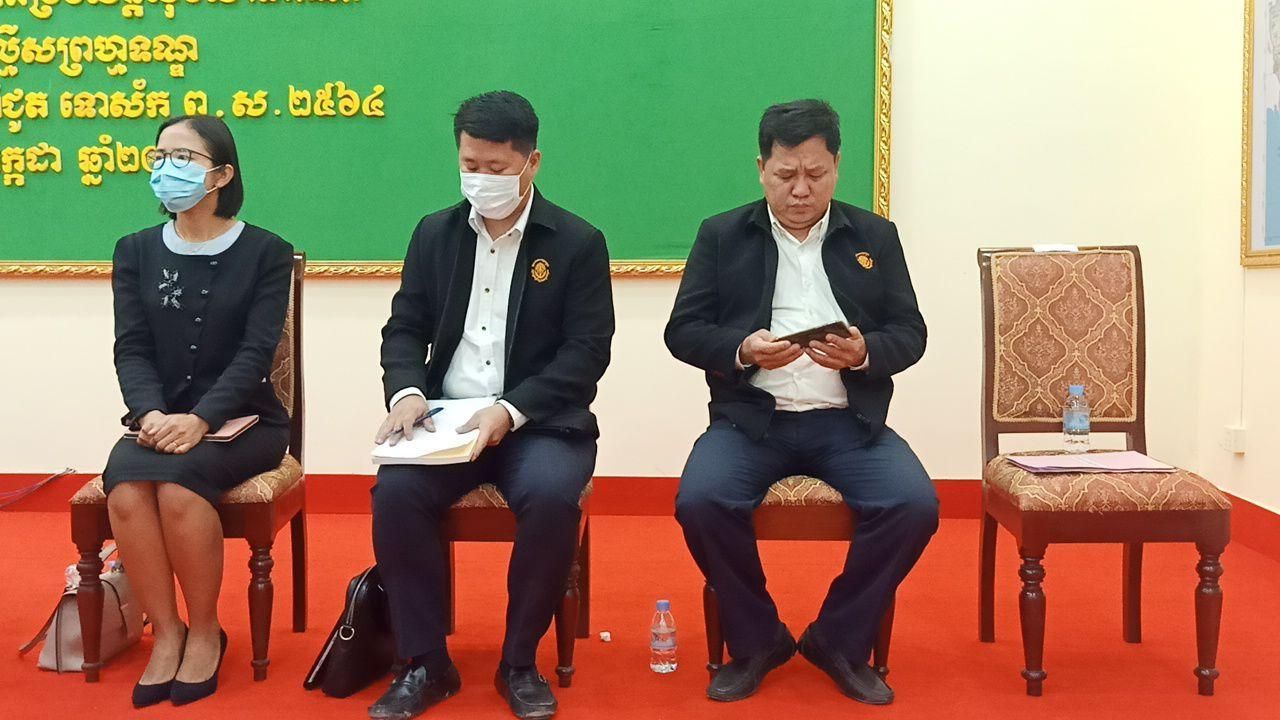 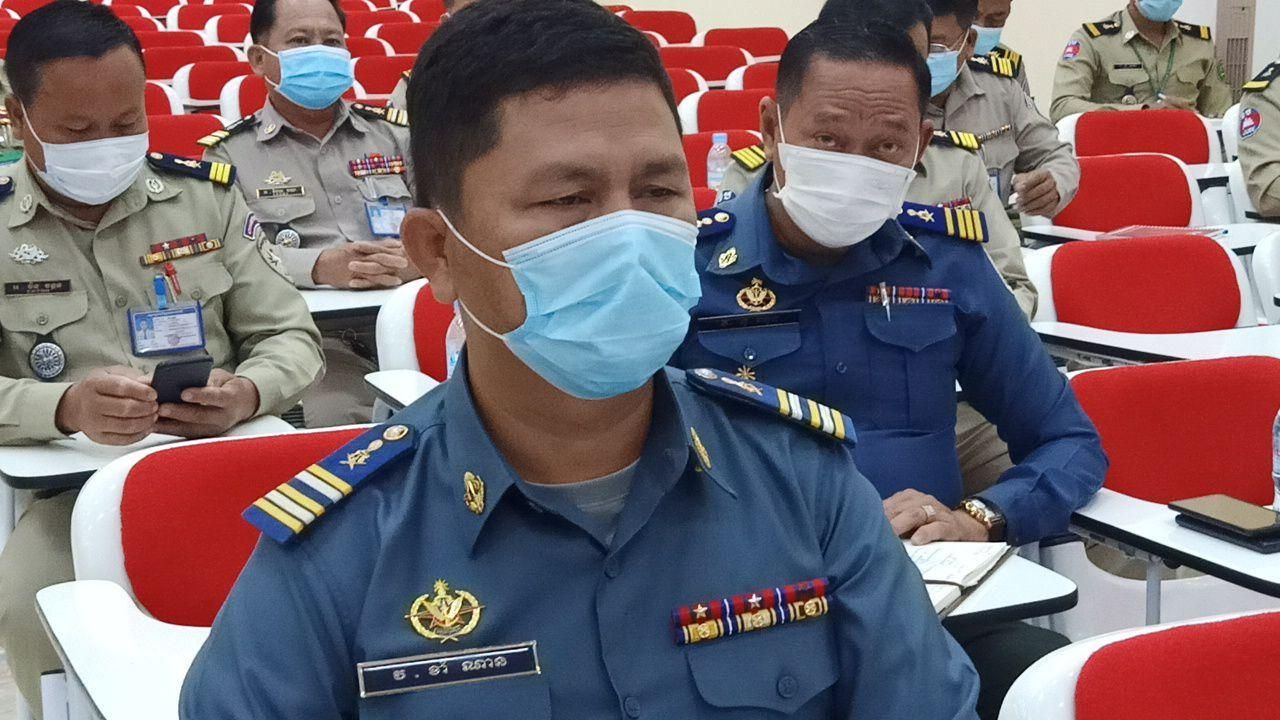 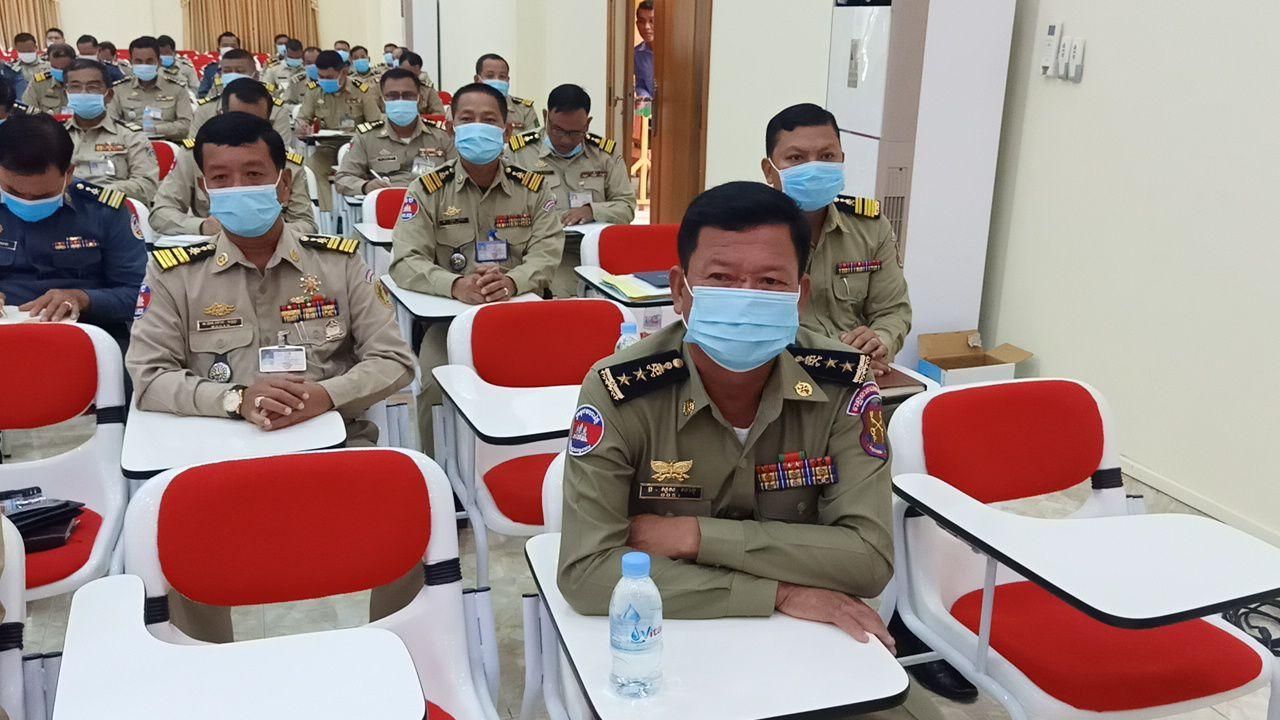 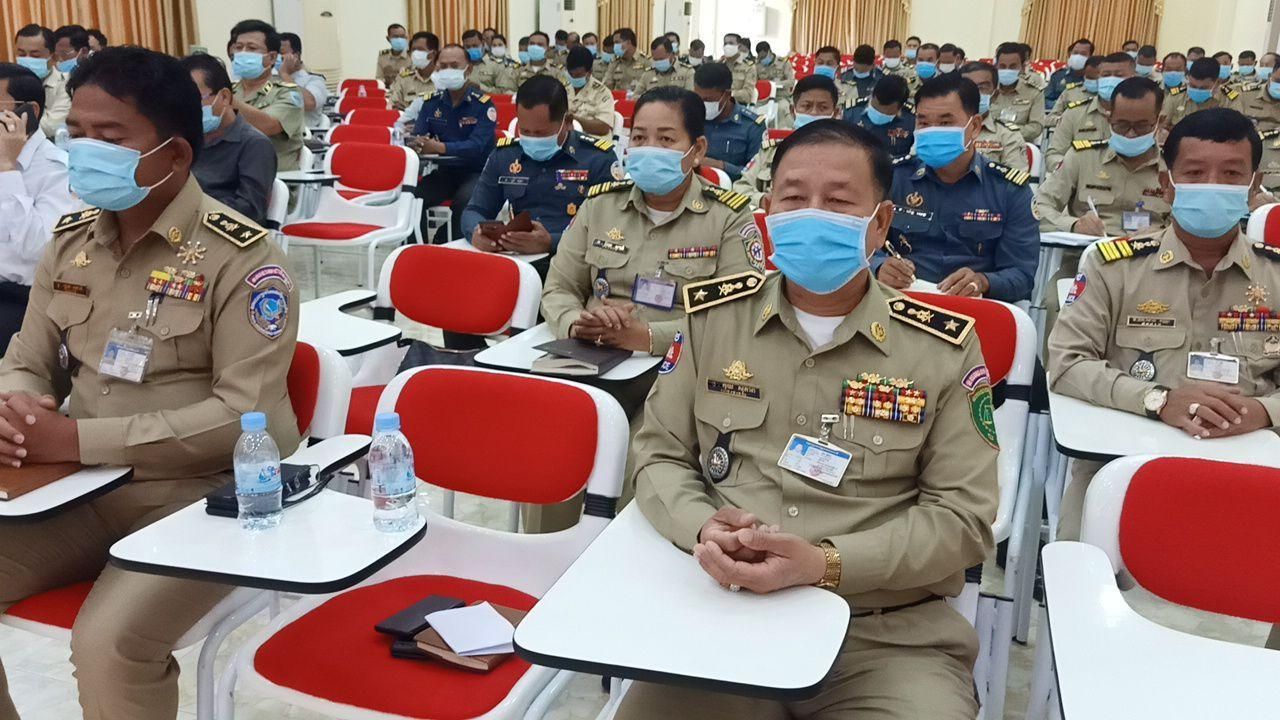 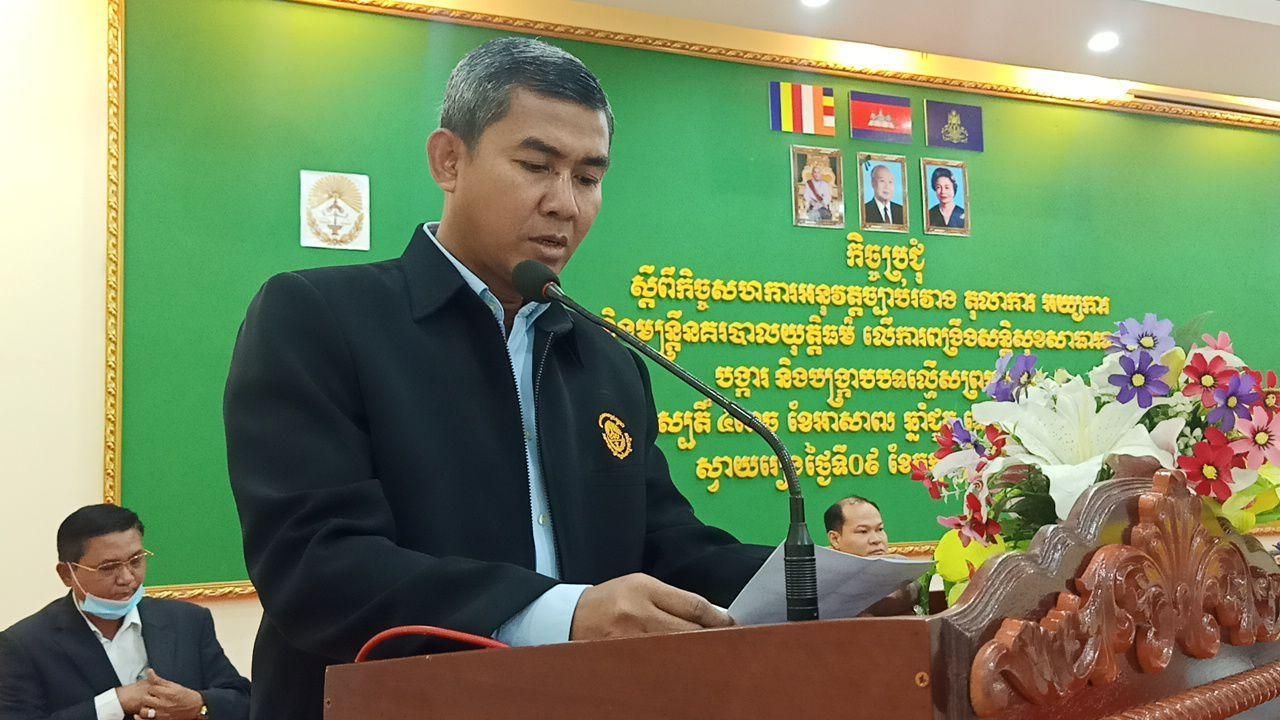 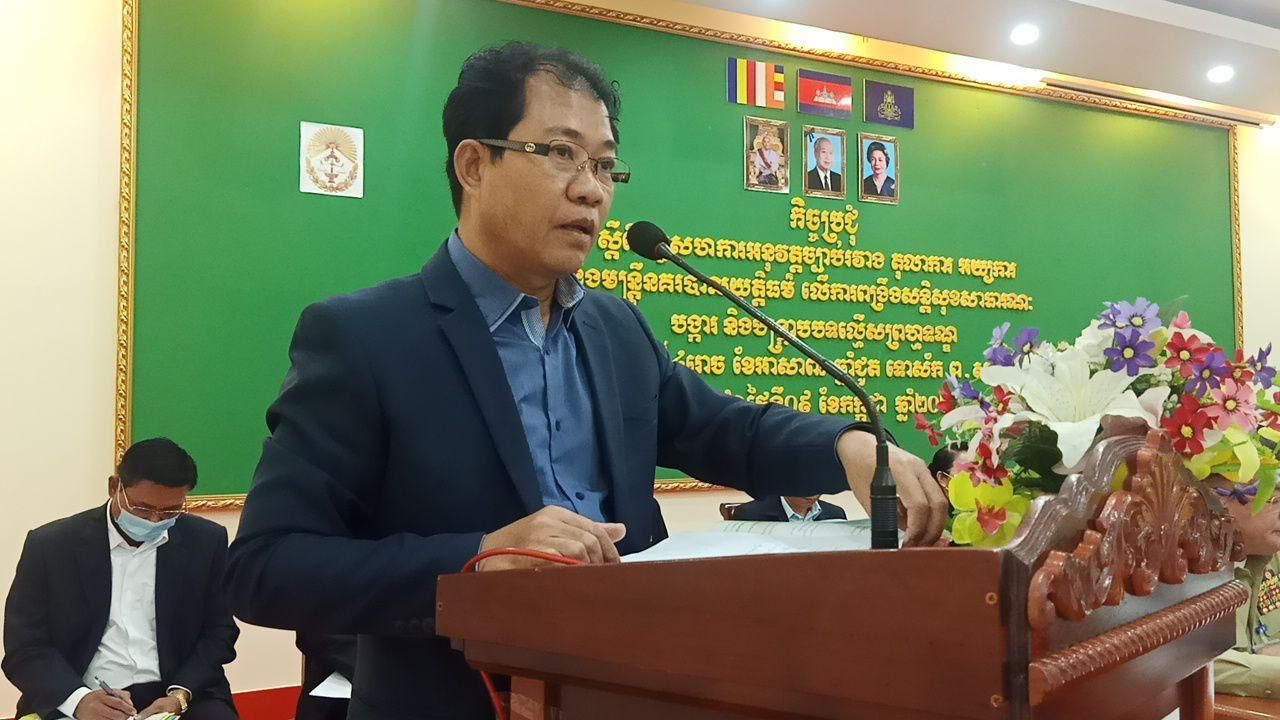