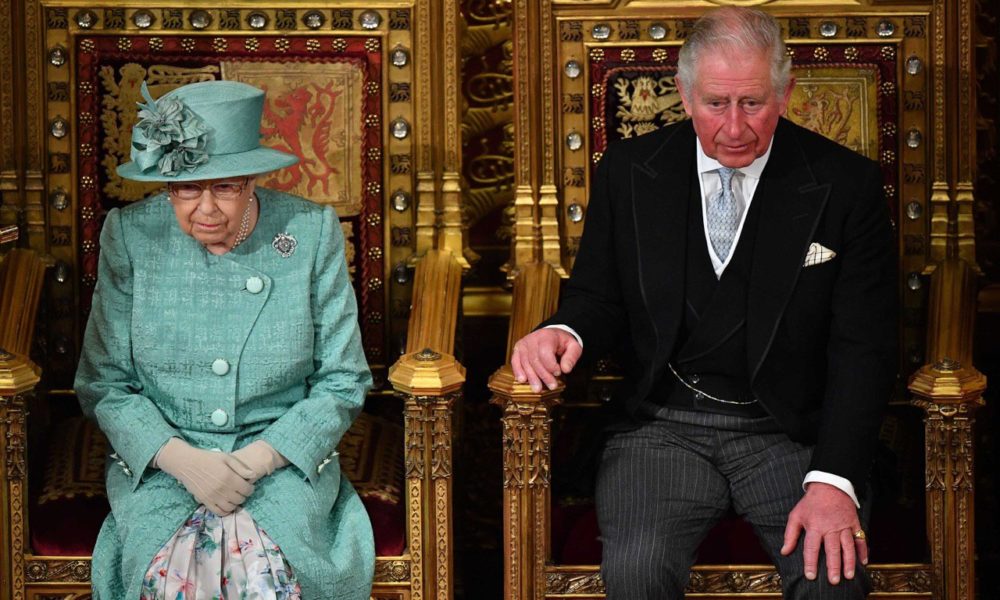 Prince Charles, the son of the Queen and the first king in the British throne, has been diagnosed with the HIV virus 19, and is now isolated in Scotland.

The Prince of Wales has tested positive for the virus, according to a statement released by the BBC in the evening of March 25, 2020. He showed mild symptoms but nevertheless he was fine and worked from home as usual.

"Duchess was also tested but didn't have the virus. According to the government and medical advice, the Prince and Duchess were lonely at home in Scotland.

The tests are conducted by the NHS in Aberdeenshire, they meet the requirements for testing.