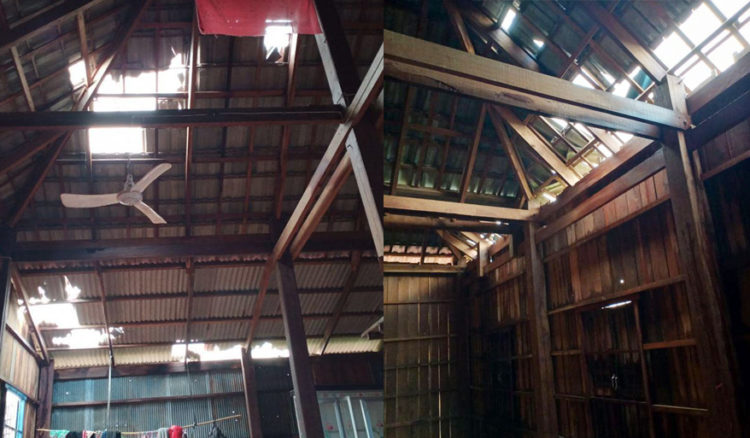 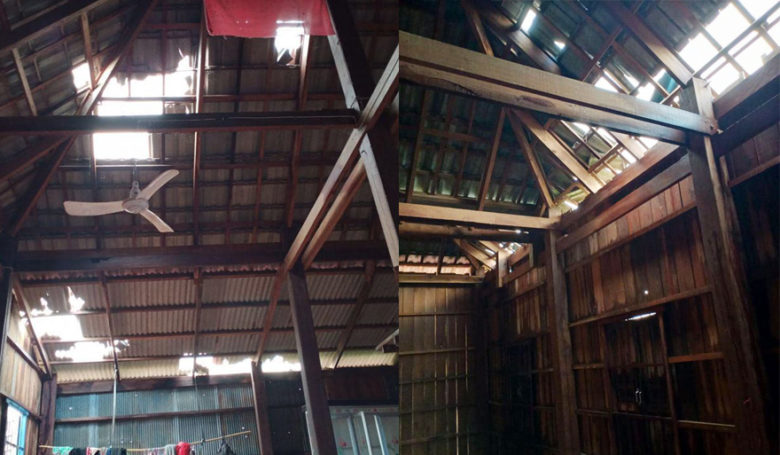 Prey Veng Province: On April 24, 2020, there was a downpour of lightning, thunderstorms and lightning in Kamchay Mear district of Prey Veng province in 2 communes causing the total Many houses and a dead cow. According to the Ministry of Water Resources and Meteorology, released on April 24th.

The Ministry of Water Resources and Meteorology has confirmed that in the first commune, Smong Tbong commune, lightning struck one person and killed a dead cow. One head. Part 2: Lightning bomber fired 1 roof and damaged wind, causing the roof of 8 houses to be severely damaged. Also three houses.