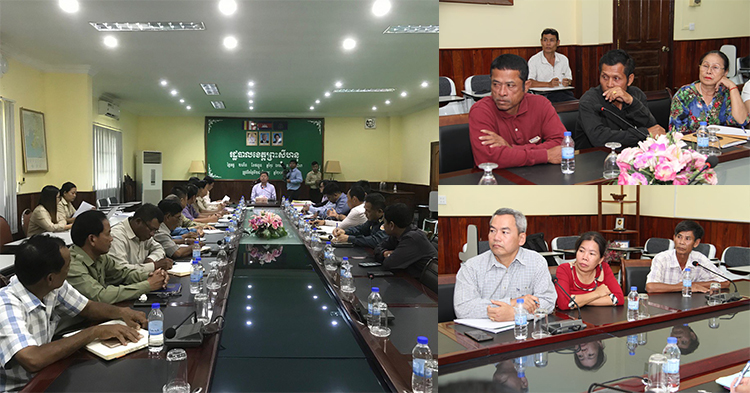 
Sihanoukville: Implementation of the Supreme Court Judgment by The bailiff of Preah Sihanouk Provincial Court to be held on 29 May 2020 Cambodia, in which case the creditor of practice has won all the chapels, has lasted for many years. 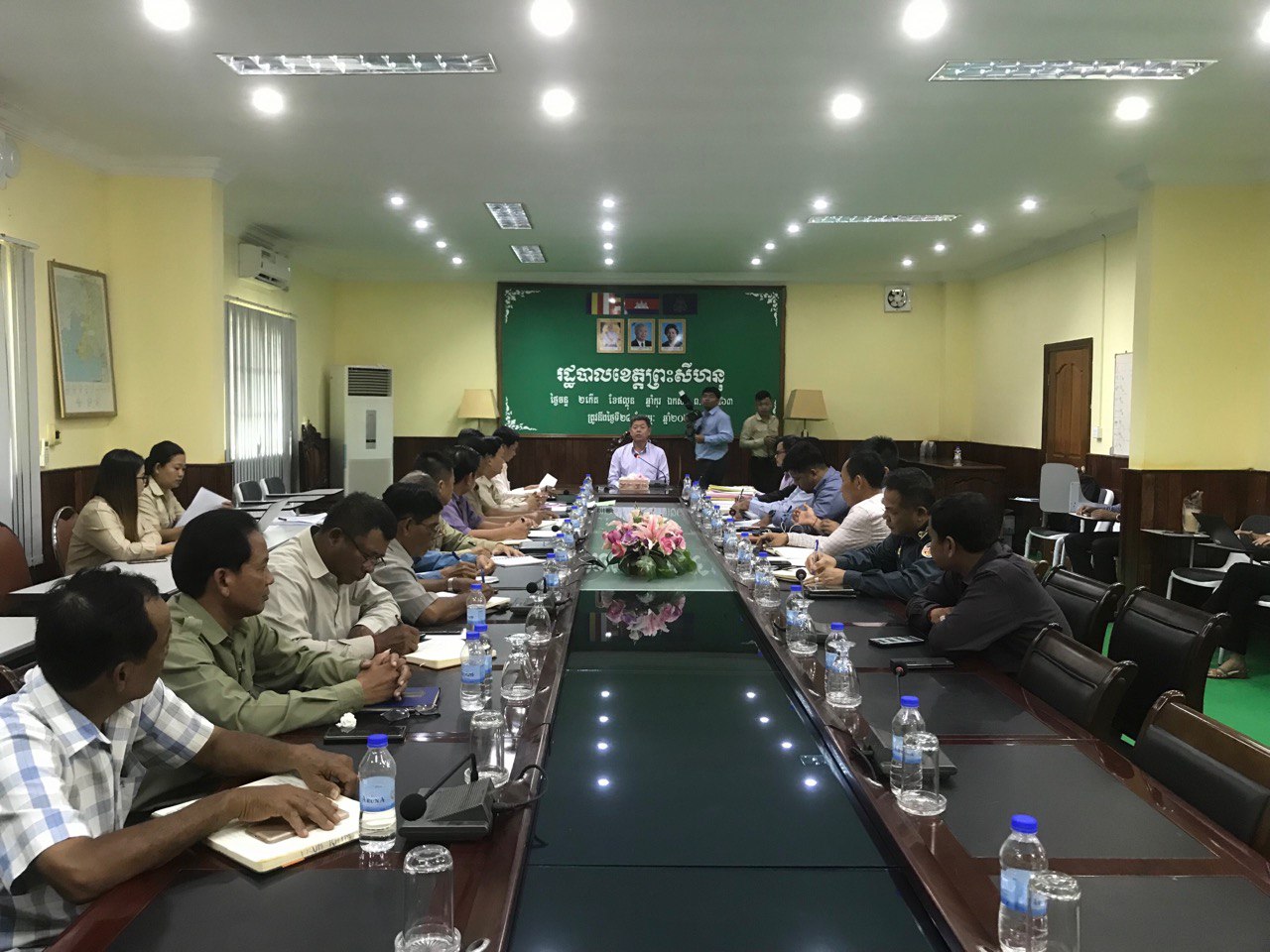 
Prior to this forced practice, the landowner had tried to negotiate and coordinate with the debtor's practice several times over the years. On both the municipal and provincial levels, whether landowners are willing to make concessions or exchange land, co-debtors of the practice ( Losers) still refuse. Until the latest negotiations held at the provincial level on February 7, 2020, under the coordination of the Governor of Sihanoukville, His Excellency Kuch Chamroeun Participants: Preah Sihanouk Provincial Court, Bailiff, Royal Gendarmerie and Local Authorities, Provincial Departments And other parties to find a solution, the debtor of the practice (loser) still refused, though Governor Sihanouk promised that Will help talk to landlords to give some of them money in exchange for voluntarily leaving.

However, the landowners are still willing to give or exchange their land as a Khmer In the process of forced enforcement is proceeding by. In addition, the bailiff of Preah Sihanouk Provincial Court tried to persuade them to move and vacate voluntarily, and the landowner would pay. Or exchange their land but they still did not agree, until finally the court of law came in to facilitate the debtor's co-operation. Practice (losers) voluntarily reshuffle and leave, but they still won't.

According to the foregoing, it is implied that the co-debtors of the practice did not have any righteous intention to surrender and vacate. The land of creditors of practice. Therefore, it is up to the enforcement of the Supreme Court's verdict to be implemented on May 29, 2020. 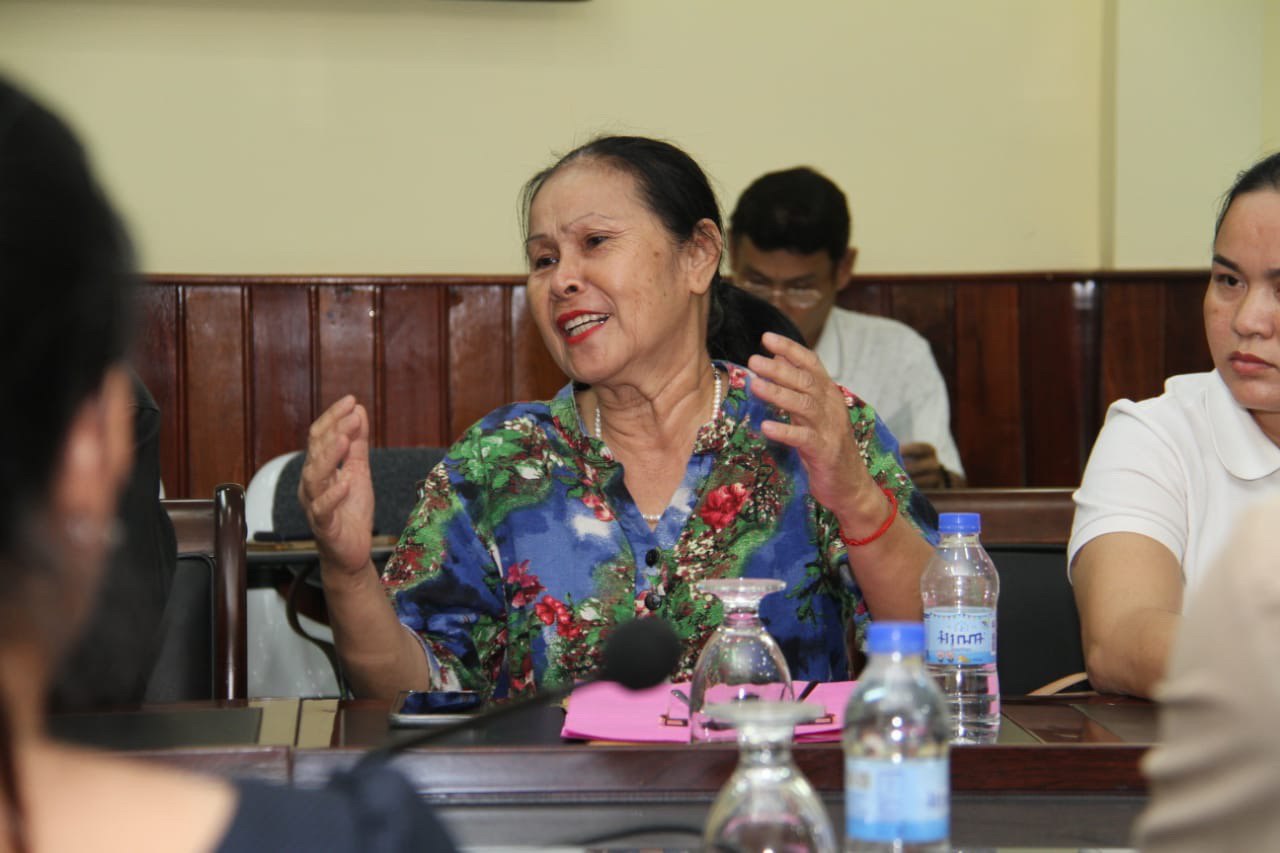 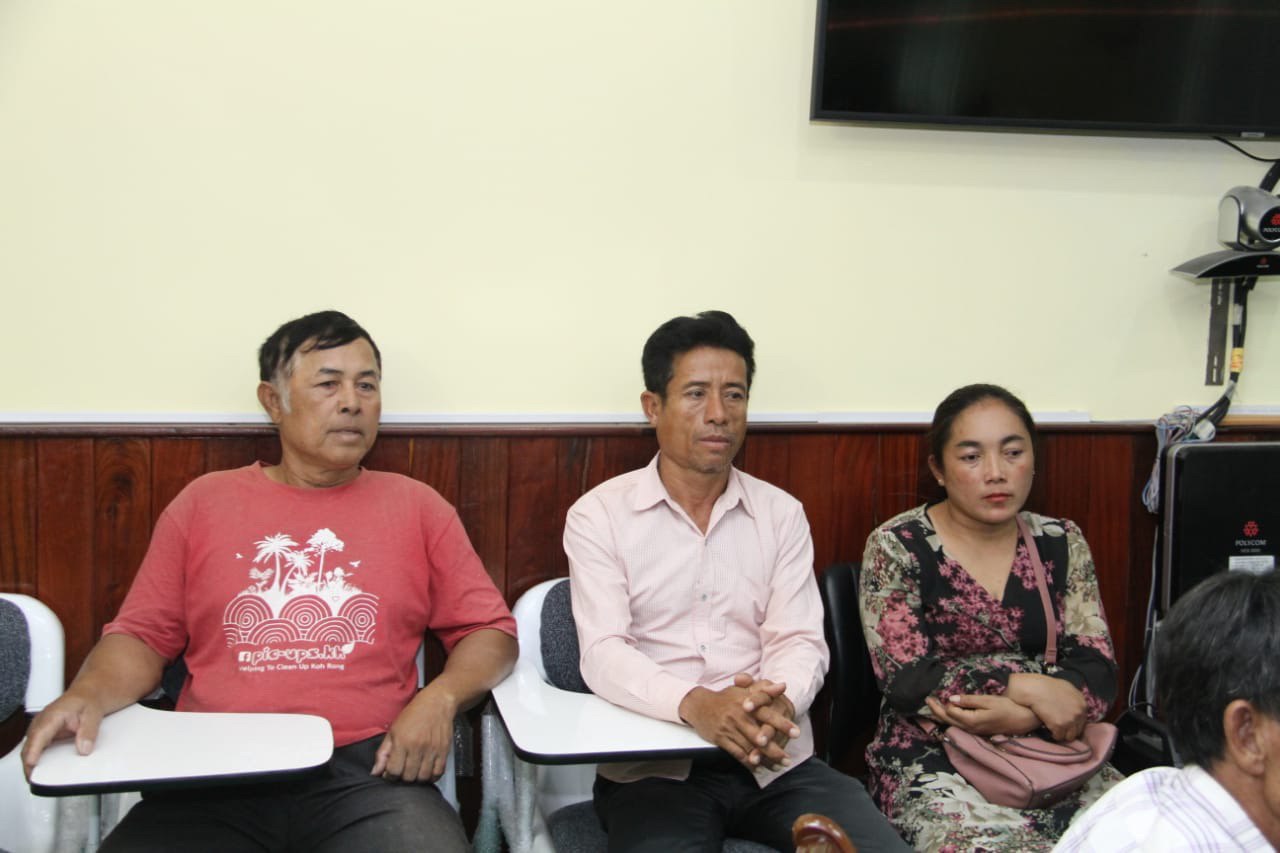 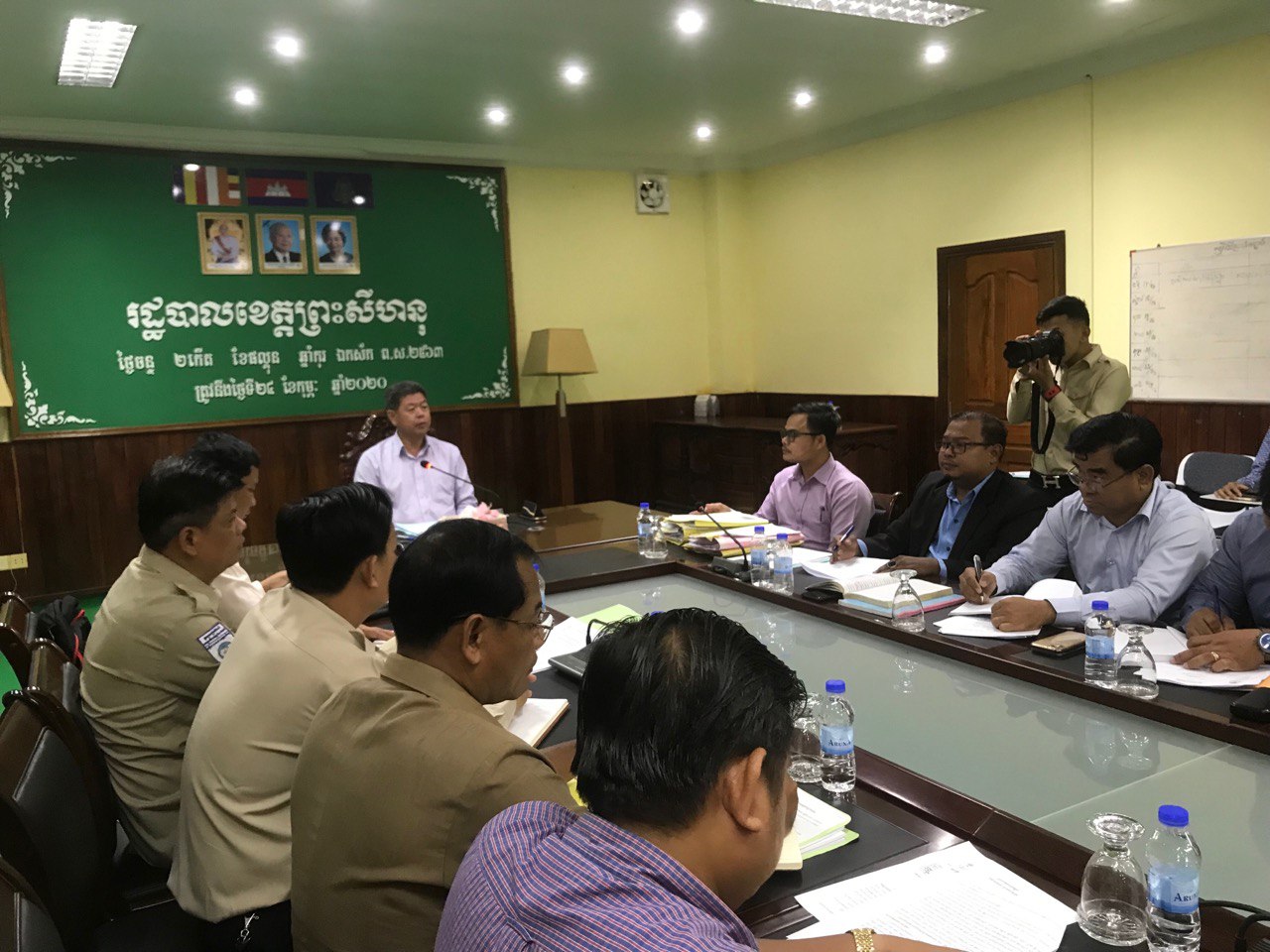 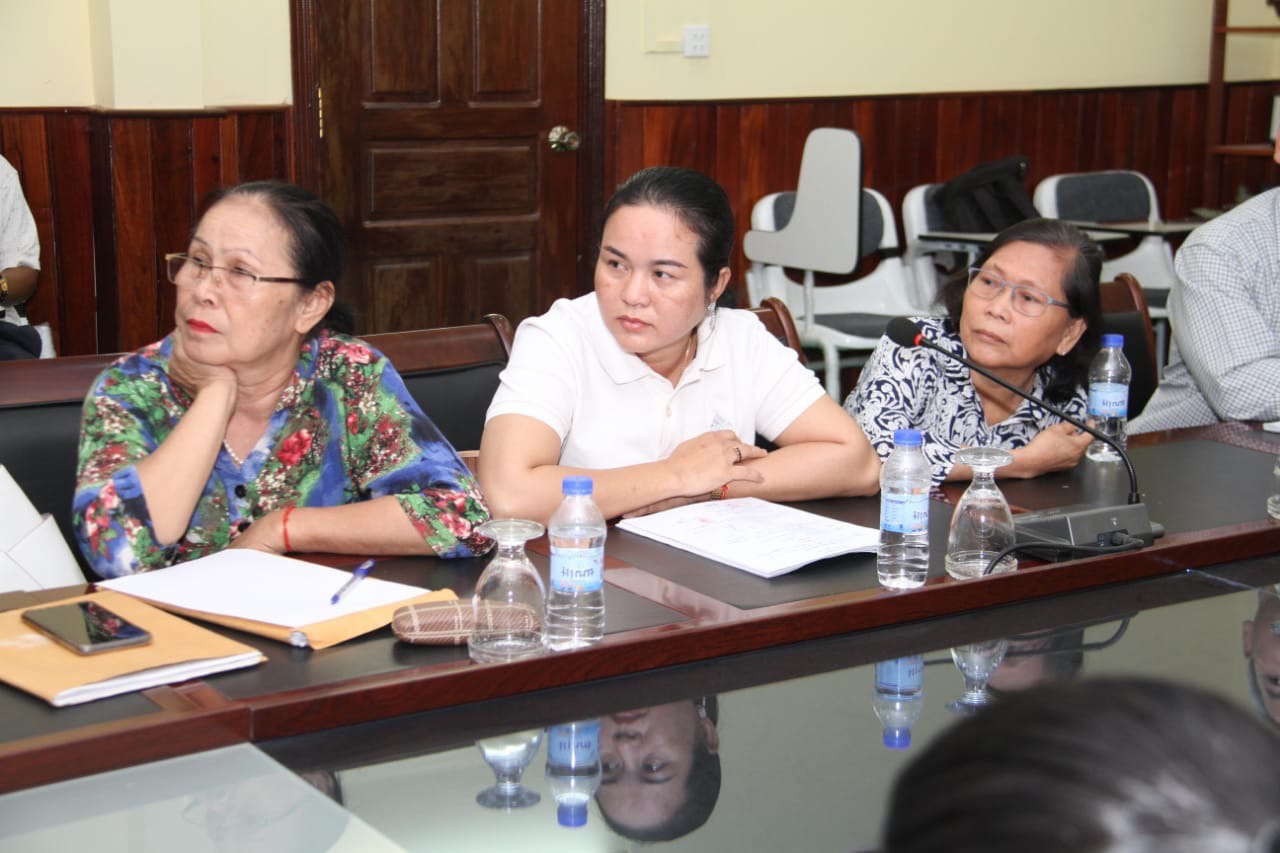 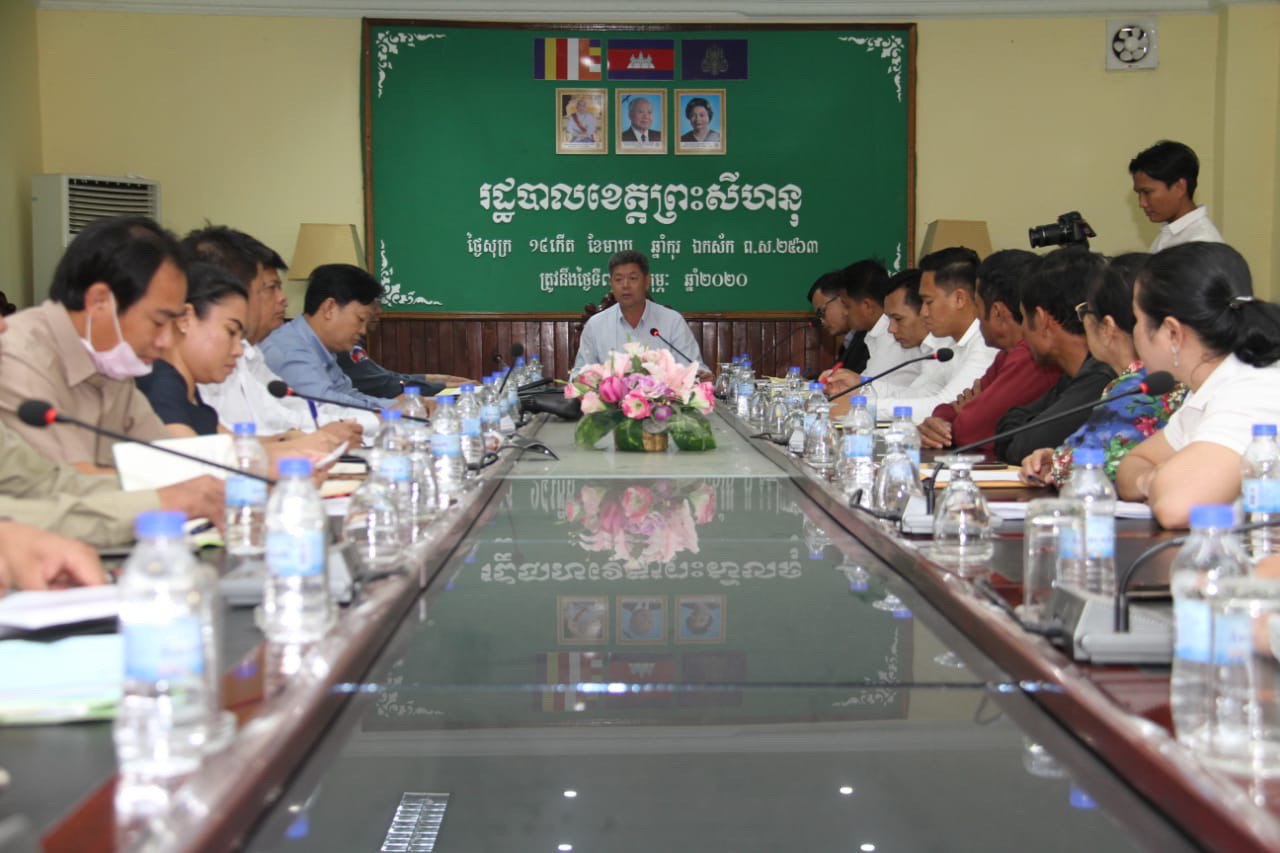 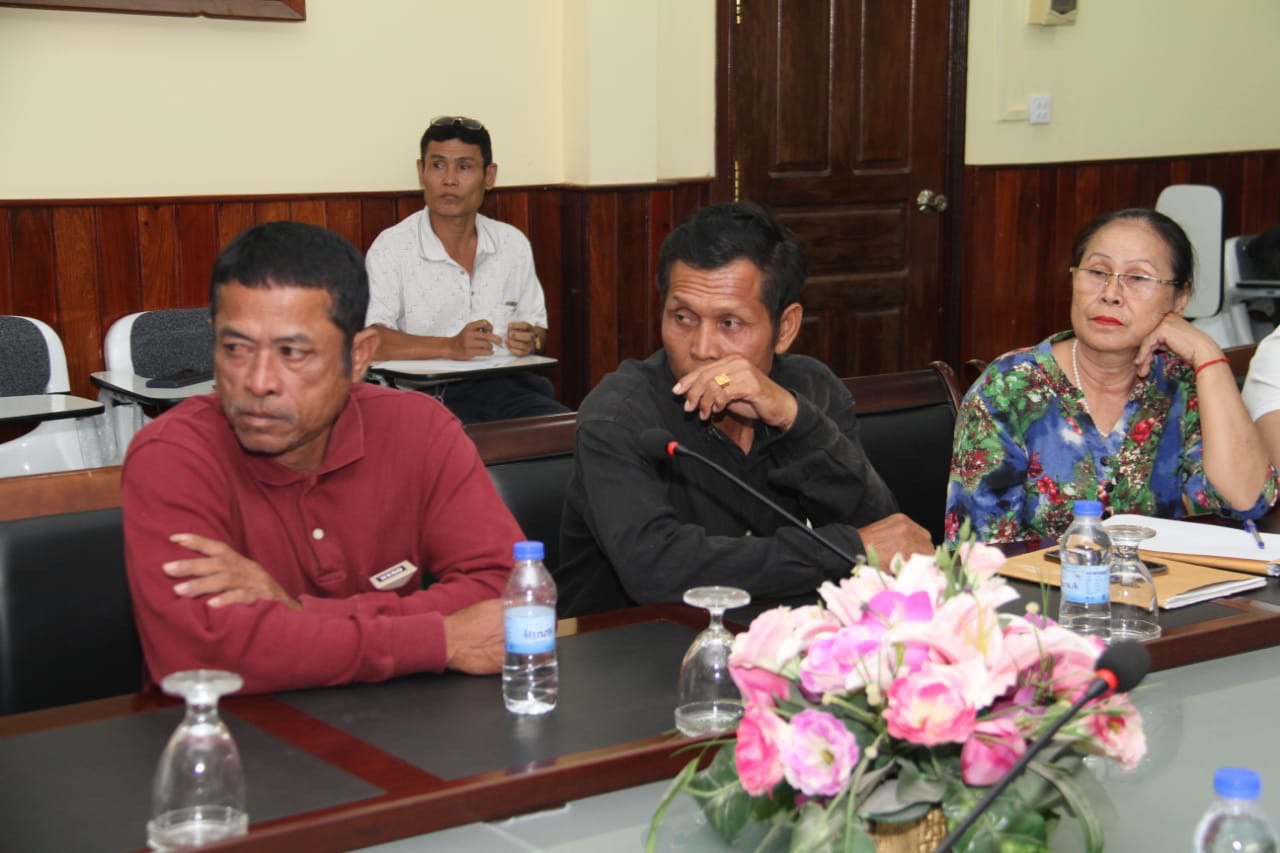 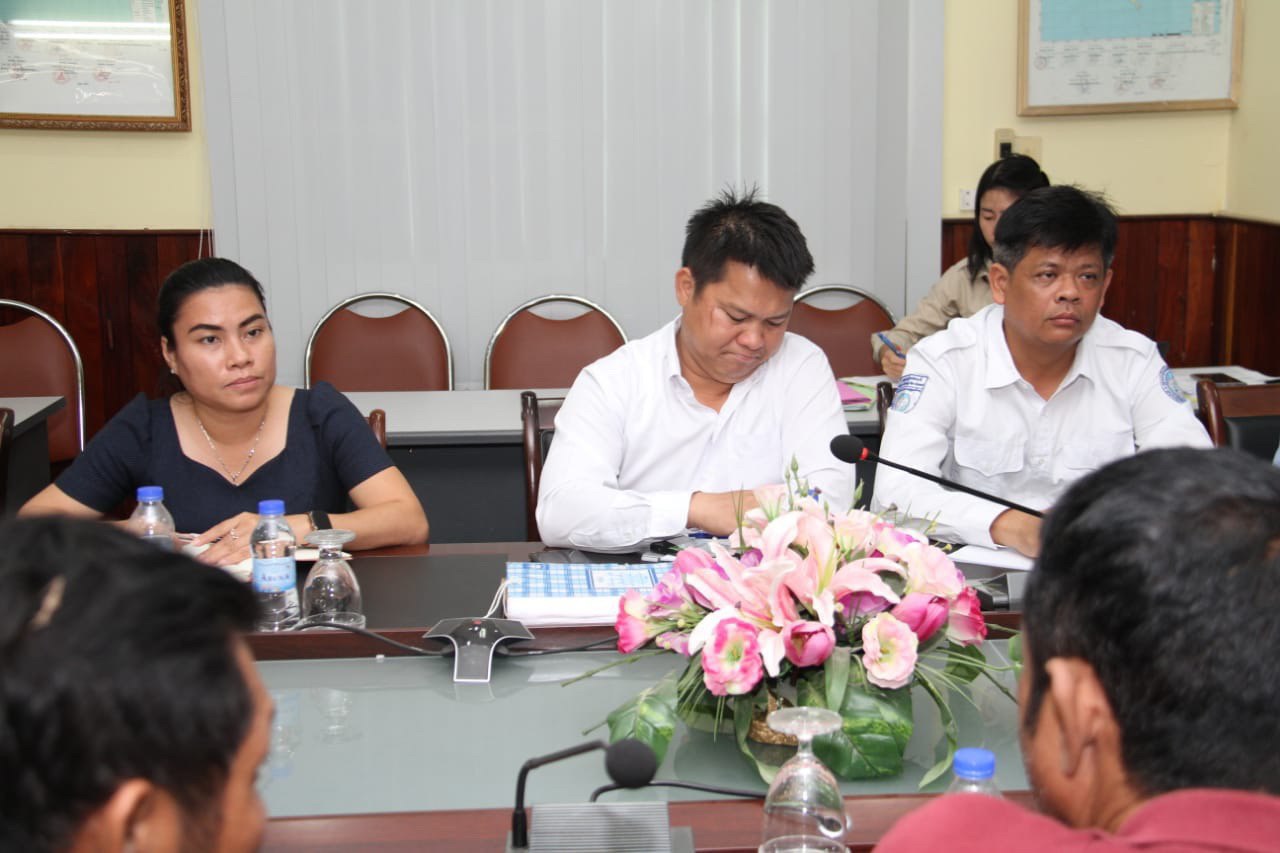 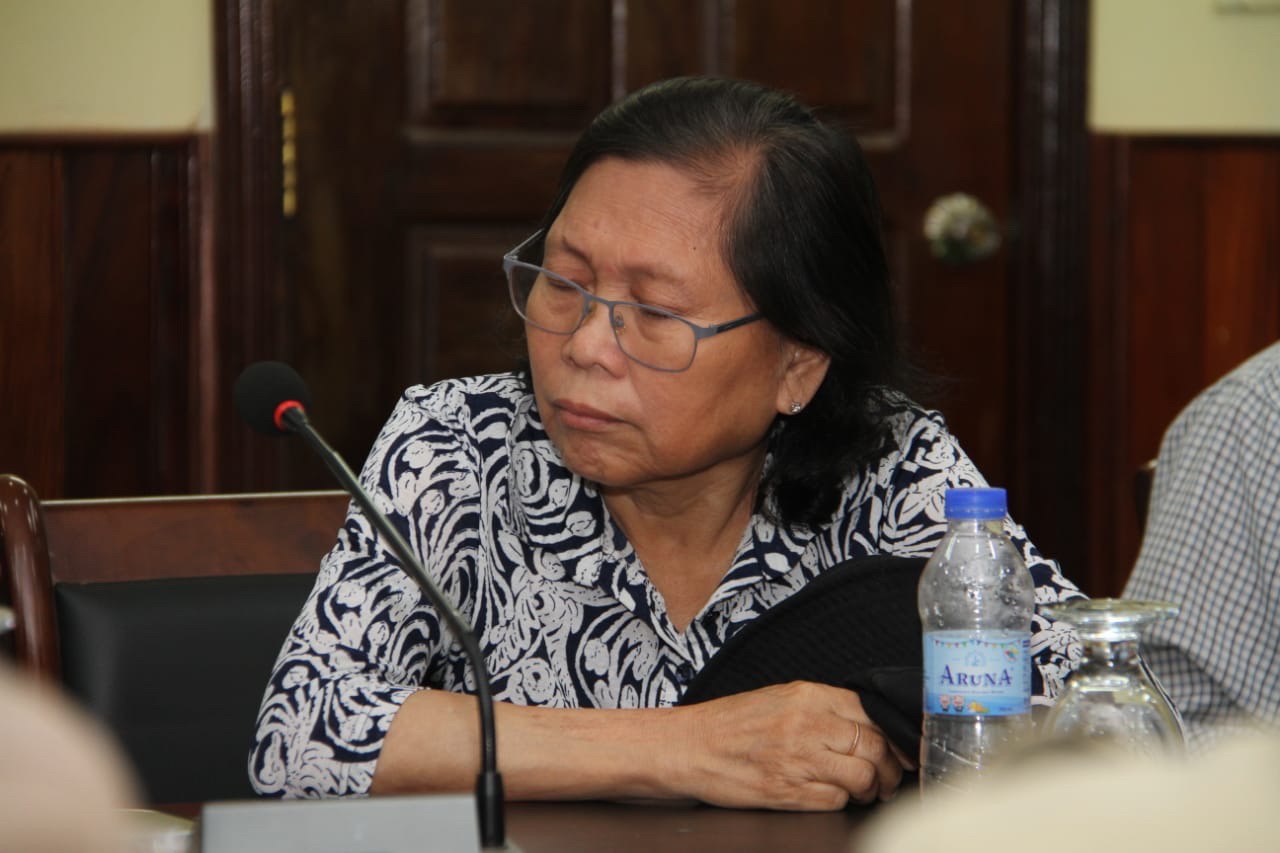 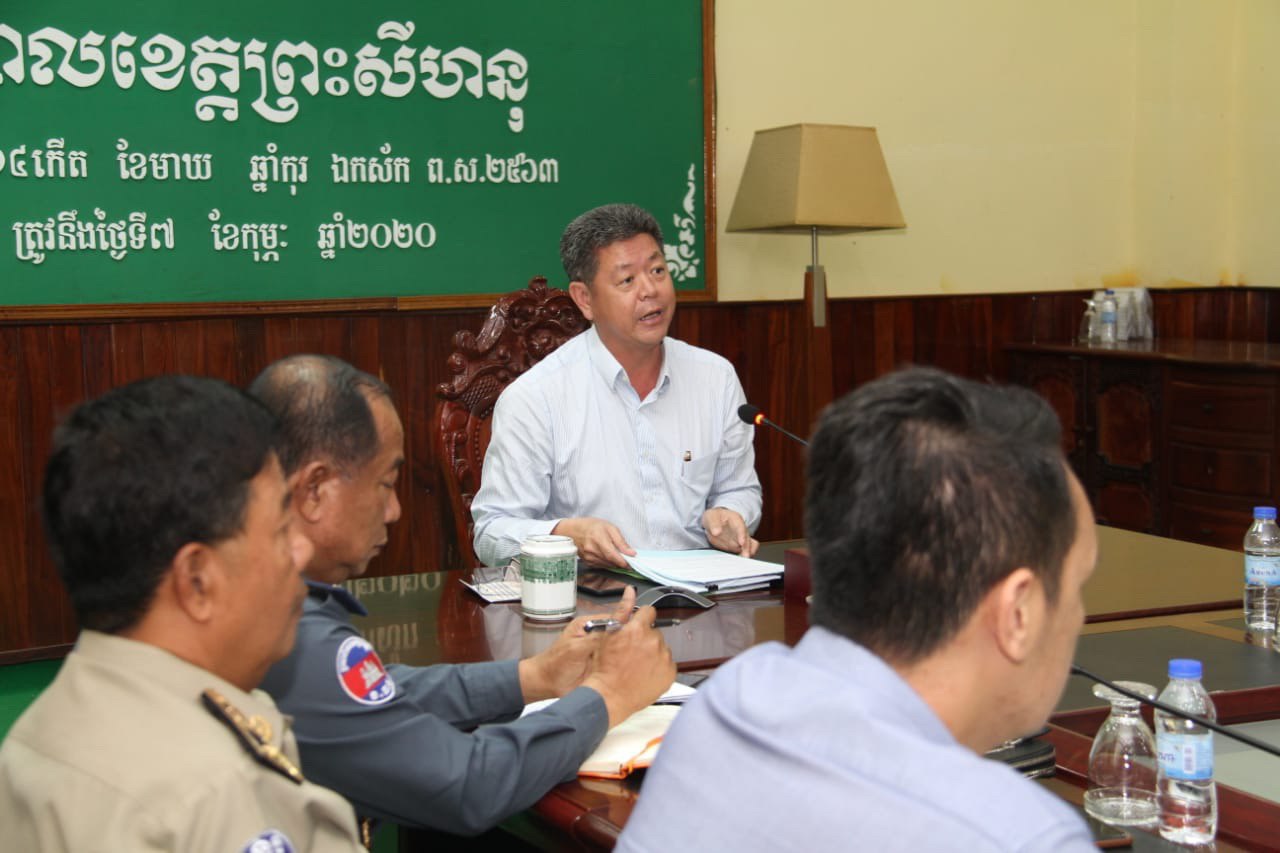 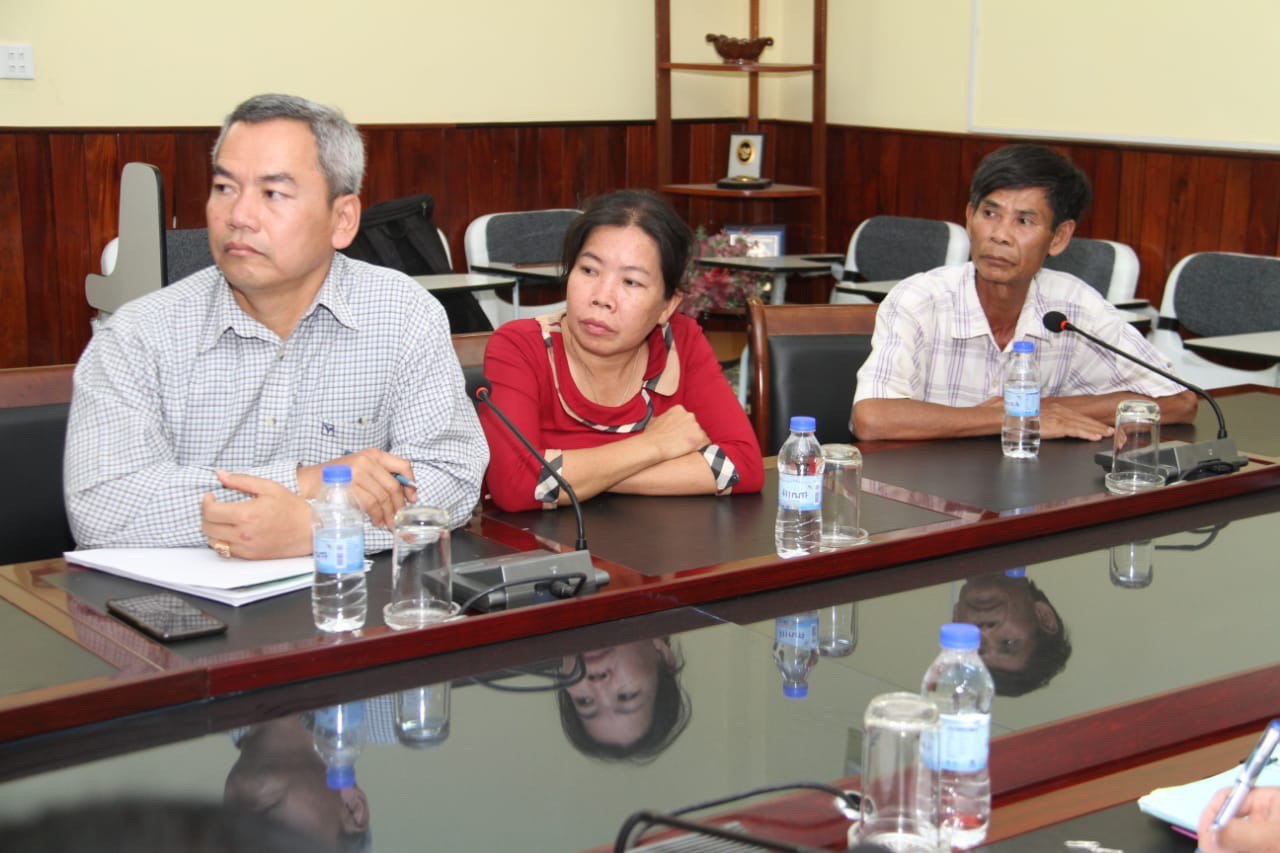 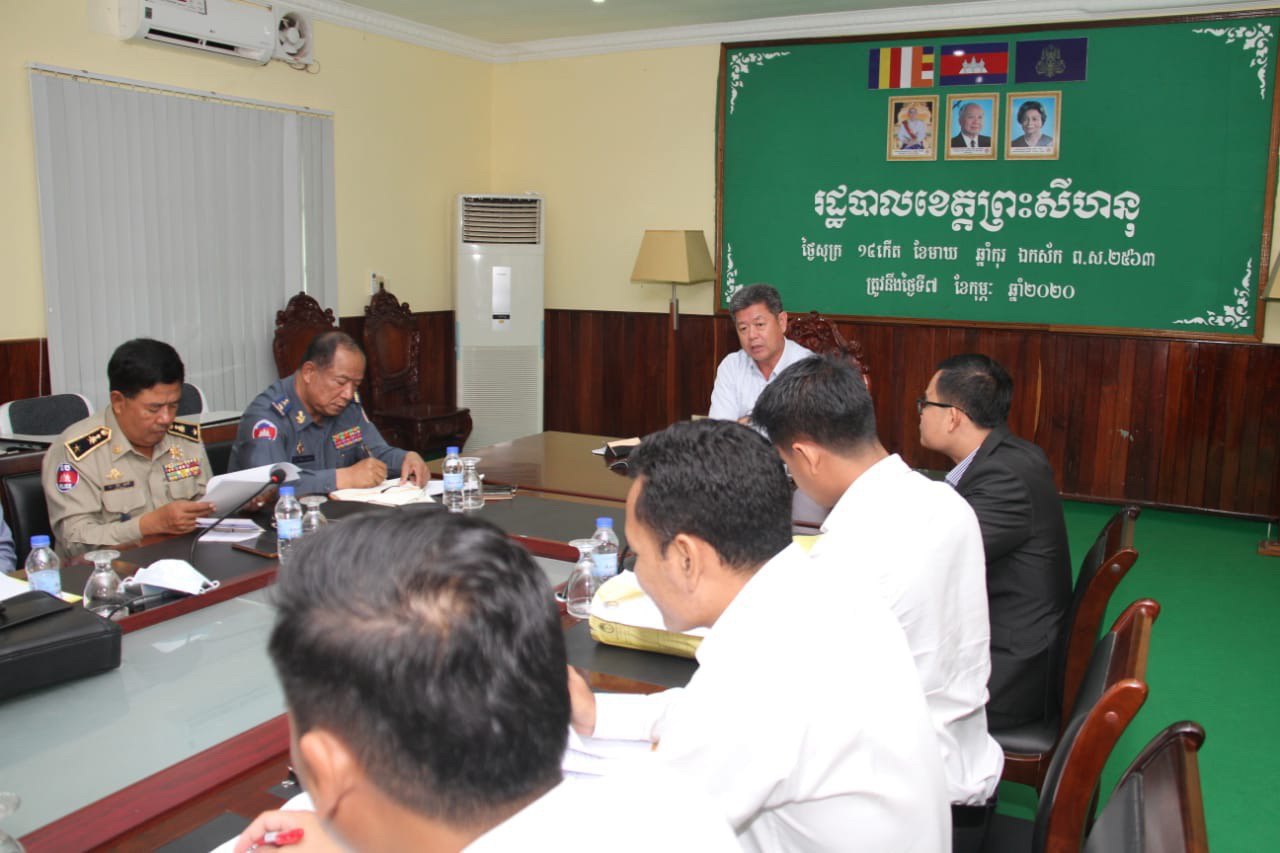