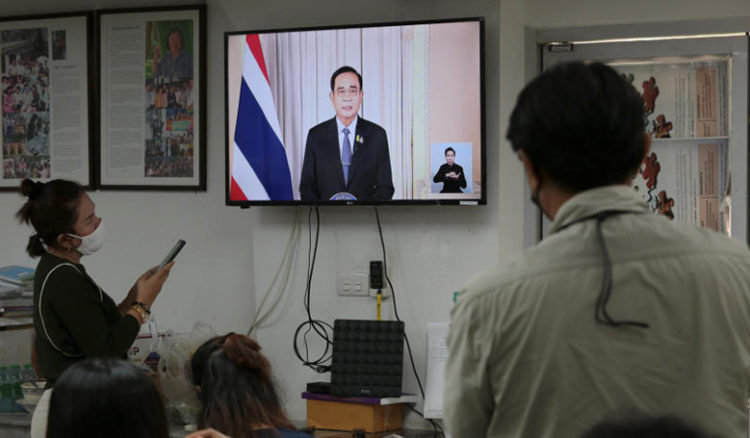 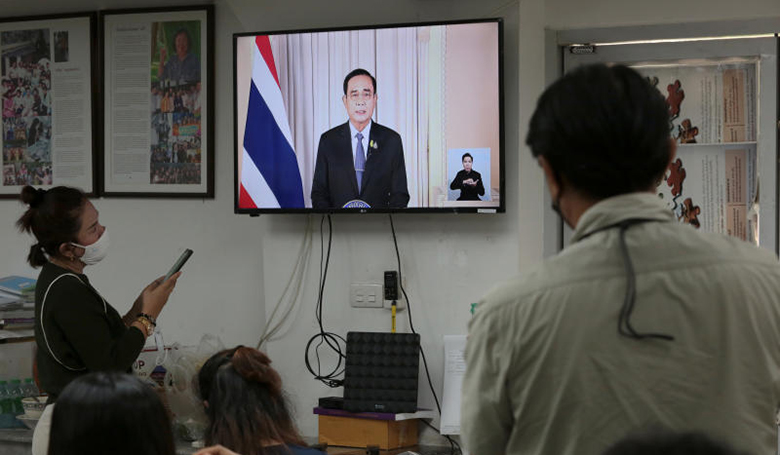 The decree forbids all foreign nationals from entering, except for spokesmen, diplomats, drivers, pilots and others Which was authorized by Prime Minister Prayut Chan-ocha.

Thai nationals trapped in other countries will be allowed to return.

Thais who are under the age of five and over 70 are encouraged to stay indoors and gather in public Prohibited.

Prime Minister Prayuth Chan-ocha announced the emergency decree Wednesday on national television. It is effective across the country. The ban on foreigners is to prevent imports, as most cases are imported.

"Only necessary measures can prevent the spread of the virus," said Prayuth Chan-Ojah.

Gen Prayuth said all stores selling essential food and consumer goods remained open. He warned that anyone taking this situation for their own benefit would face serious legal consequences.