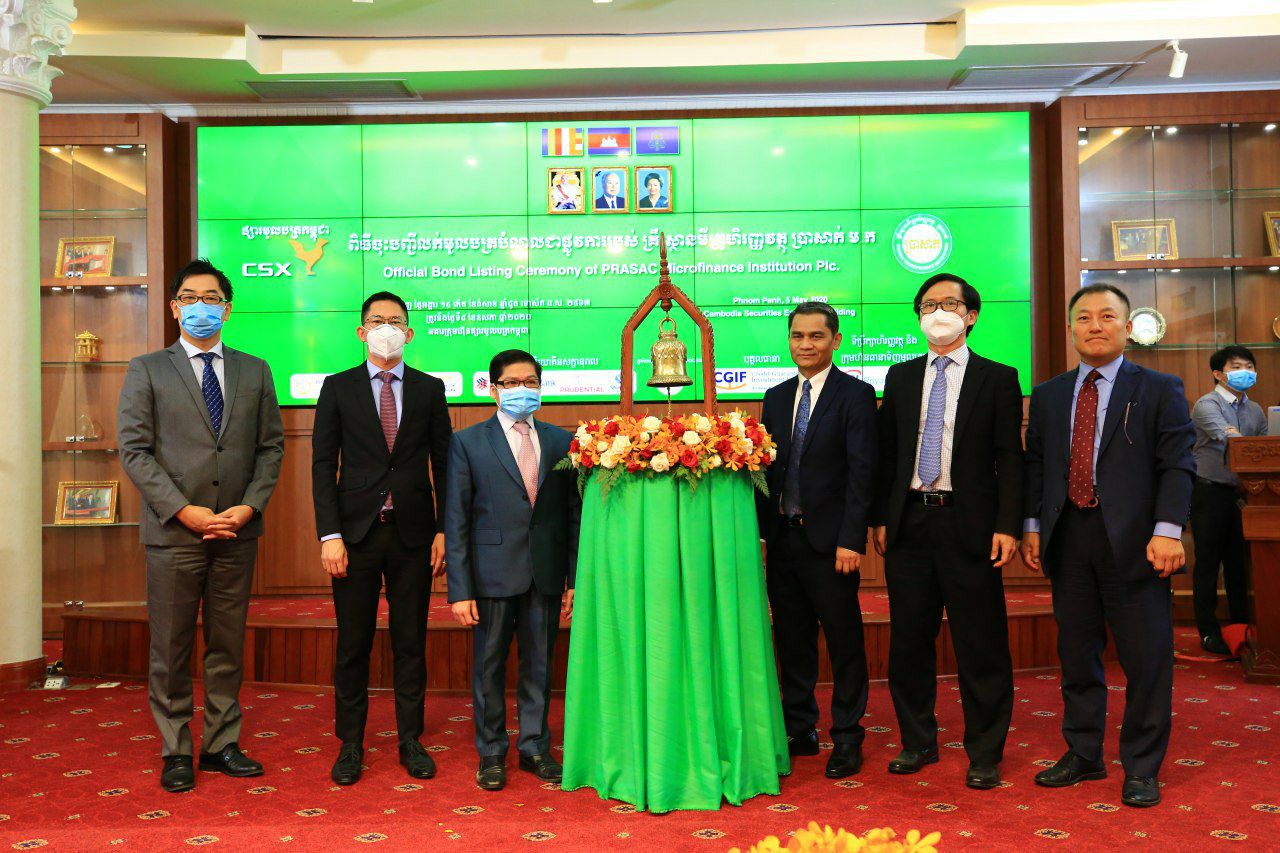 PRASAC has obtained a Certificate of Completion and Registration from the Securities and Exchange Commission of Cambodia (SECC) PRASAC Corporation Public Issuance on April 2, 2020.

PRASAC Corporation Bond, now on sale, is a corporate bond issued by a financial institution that is fully insured by International Credit Guarantee and Investment Facility (CGIF), an offshore fund of the Asian Development Bank (ADB).

After the subscription of PRASAC Bond from April 6 until April 22, 2020, PRASAC received its support From three investors, including Malaysia's HongLeong Bank, Prudential Insurance, Shinhan Bank in the sum of KHR 127.2 billion, which enabled PRASAC to expand. Potential Put yourself extra credit in Riel offered to its citizens. According to Mr. Sim Senacheert, CEO of PRASAC MFI

Publication of PRASAC's corporate bonds in the Cambodia Securities Exchange does not allow PRASAC to gain access to PRASAC, Mr. Nation said. Capital is long term and has a new source of funding but offers fully qualified PRASAC as an institution. Strong financial stability, fasting Financial transparency and fully implement the various provisions.

"We believe that the issuance of the bond will also contribute to the government's policy of promoting this. Using the riel, the development of the CSX in Cambodia will further expand the financial environment in Cambodia.

“PRASAC has collected market capitalization of KHR 127.2 billion, or US $ 31.8 million, and said that PRASAC has acquired a market capitalization of KHR 127.2 billion. Becomes the 11th company to be listed on the Cambodian capital market and the sixth stake in the consortium. "
So far, the Cambodia Securities Exchange has 11 companies, five stocks
Six corporations. Total capital from the Cambodia Securities Exchange is $ 223 million 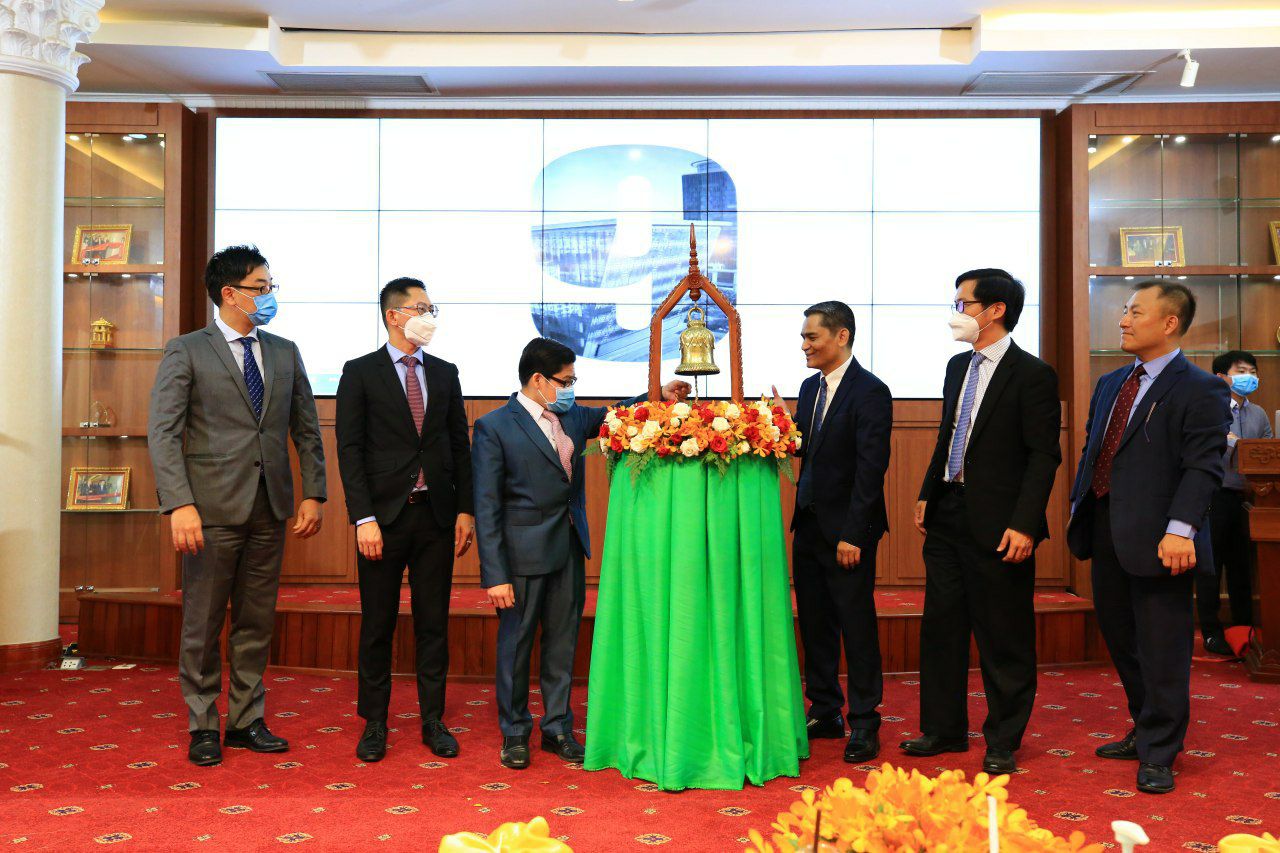