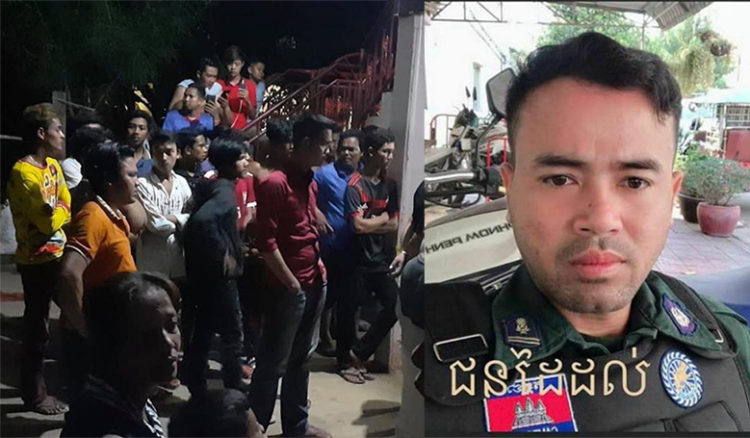 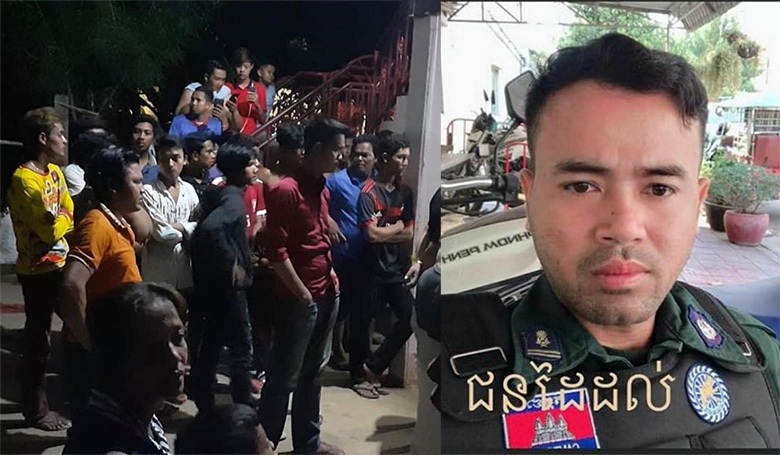 Kandal province: A shooting at Oknha Tia police officer shot and killed his brother-in-law Then escape.

The gunman, identified as Sen Runran, is a 35-year-old male, a Cambodian, a police officer, a police officer in Bakheng district. Residents of the village, commune, and village were the victim's brother-in-law.

After the incident, Brigadier General Chhoeun Sopheak, the Kandal Provincial Police Chief, led the cross-border forces overnight to inspect the site. Incidentally, too. In this case, the provincial police chief's office, the provincial criminal office, and the provincial technical bureau conducted a search for the perpetrators of the crime.