Pompeo urges Egypt to keep US prisoners safe from the coronavirus 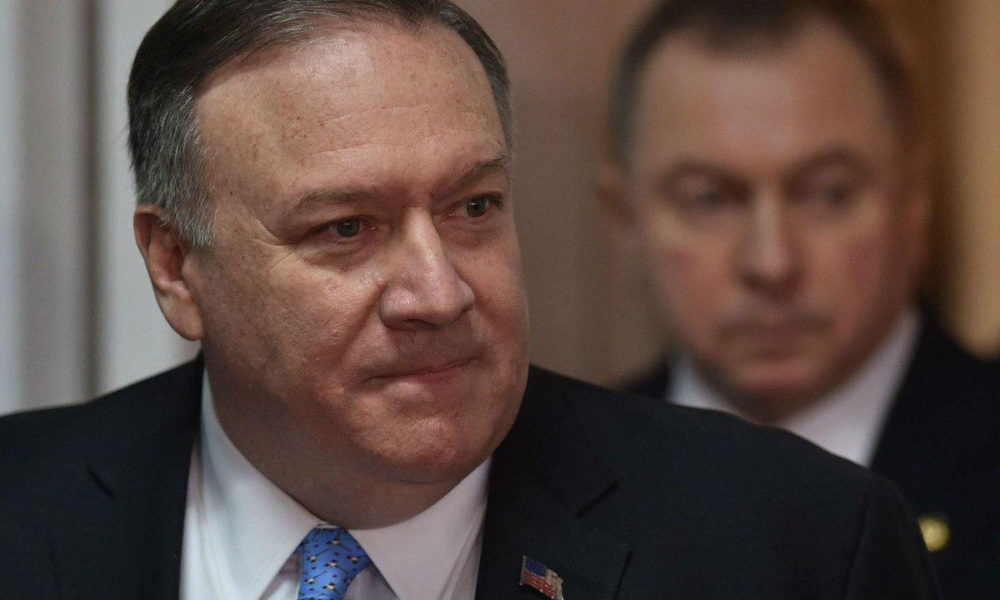 Pompeo urges Egypt to keep US prisoners safe from the coronavirus

US Secretary of State Mike Pompeo recently stressed to the Egyptian Foreign Minister that Americans imprisoned in Egypt should be kept safe during the outbreak. According to a report from the US State Department.

The US State Department did not provide any details on the prisoners, but three Americans detained in Egypt were cited in a letter sent by members of the Senate to Pompeo. This month, he asked for the release of detained Americans in several countries, citing the risks from the new virus.

In a statement, the State Department told Pompeo in a telephone conversation with the Egyptian Foreign Minister, Sameh Shoukry, stressed that imprisoned Americans should be safe and secure. From the consulate during the outbreak of the coronavirus.
Edit: Pang Kong