Police force pump water into Bakong temple to save fish 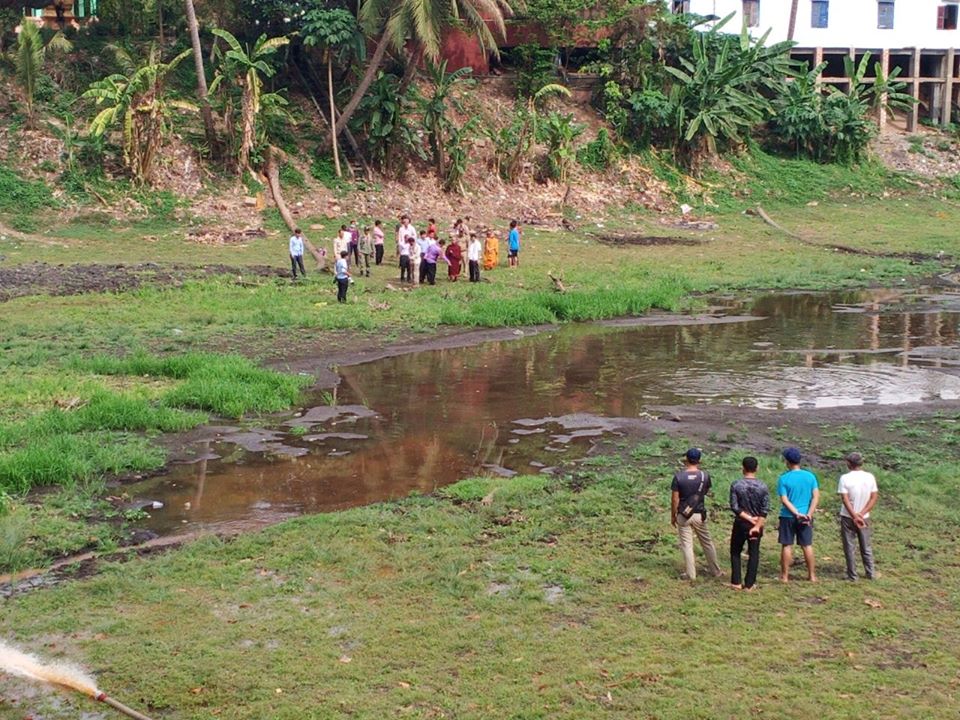 Police force pump water into Bakong temple to save fish

Soeung Plung, governor of Prasat Bakong district, said that under the auspices of the Siem Reap provincial governors, the working group was needed. Divided into three groups: the first group used six water fire trucks, including two from Siem Reap provincial police headquarters; Two Siem Reap Provincial Gendarmeries, a police officer at Prasat Bakong district and one Apsara Authority truck bring water to pump The first step was to save 18 cars. The second group, run by the Apsara Authority, is digging a well about 30 meters deep and preparing to pump. The third group, a group of handmade pond workers in the area, has the work of the Apsara Authority, district officials, and volunteers. The machinery could not work to prepare for the transfer of the remaining fish to the new site.


So Plato confirmed that on the morning of June 11, 2020, about 130 unification committees would be sent for additional Involved in helping the pond continue to grow.

Observation After we pumped water into the water, the rest of the fish started swimming, relocating us. Presumably, we still have plenty of opportunities for fish rescue. The fish dried up, causing more than 10 large fish to die, and the pagoda committee buried the larger fish. Some have been removed to other locations to save lives.
By: Kolab 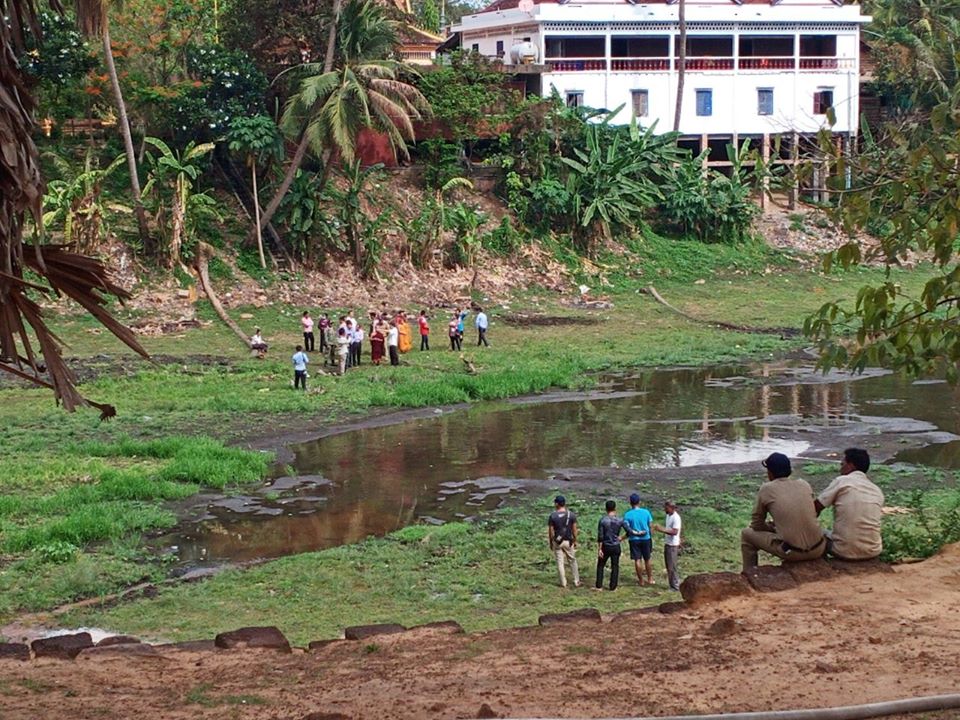 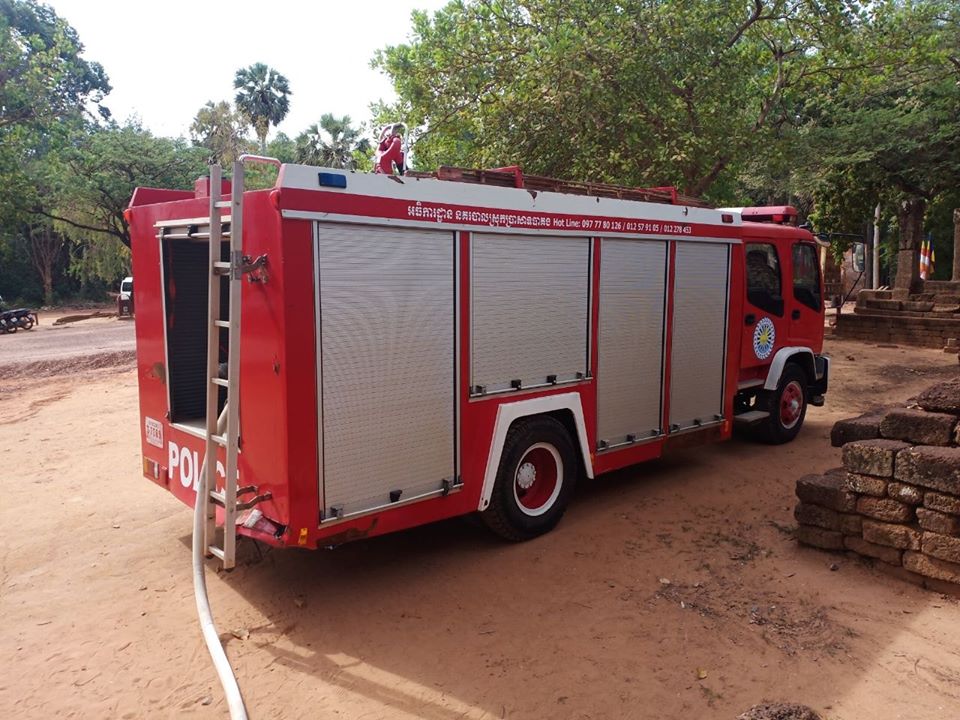 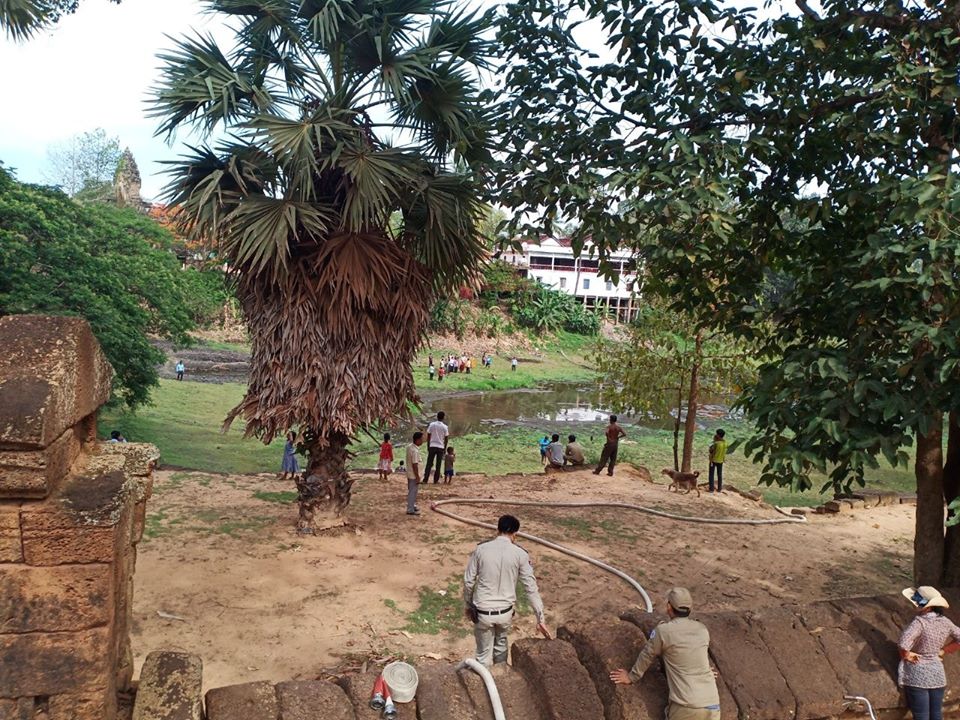 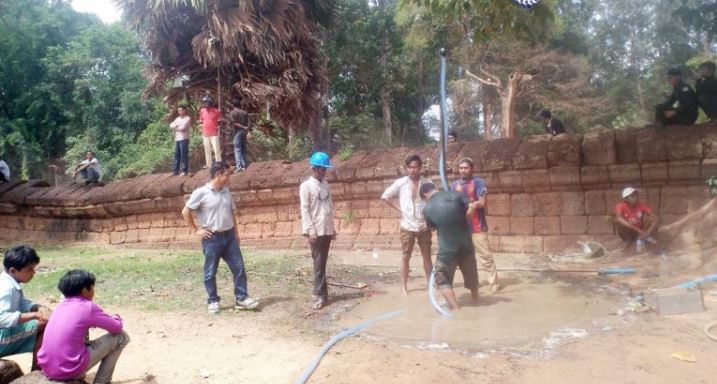 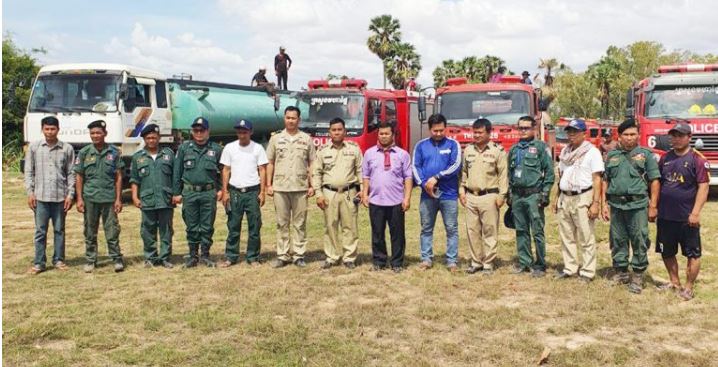 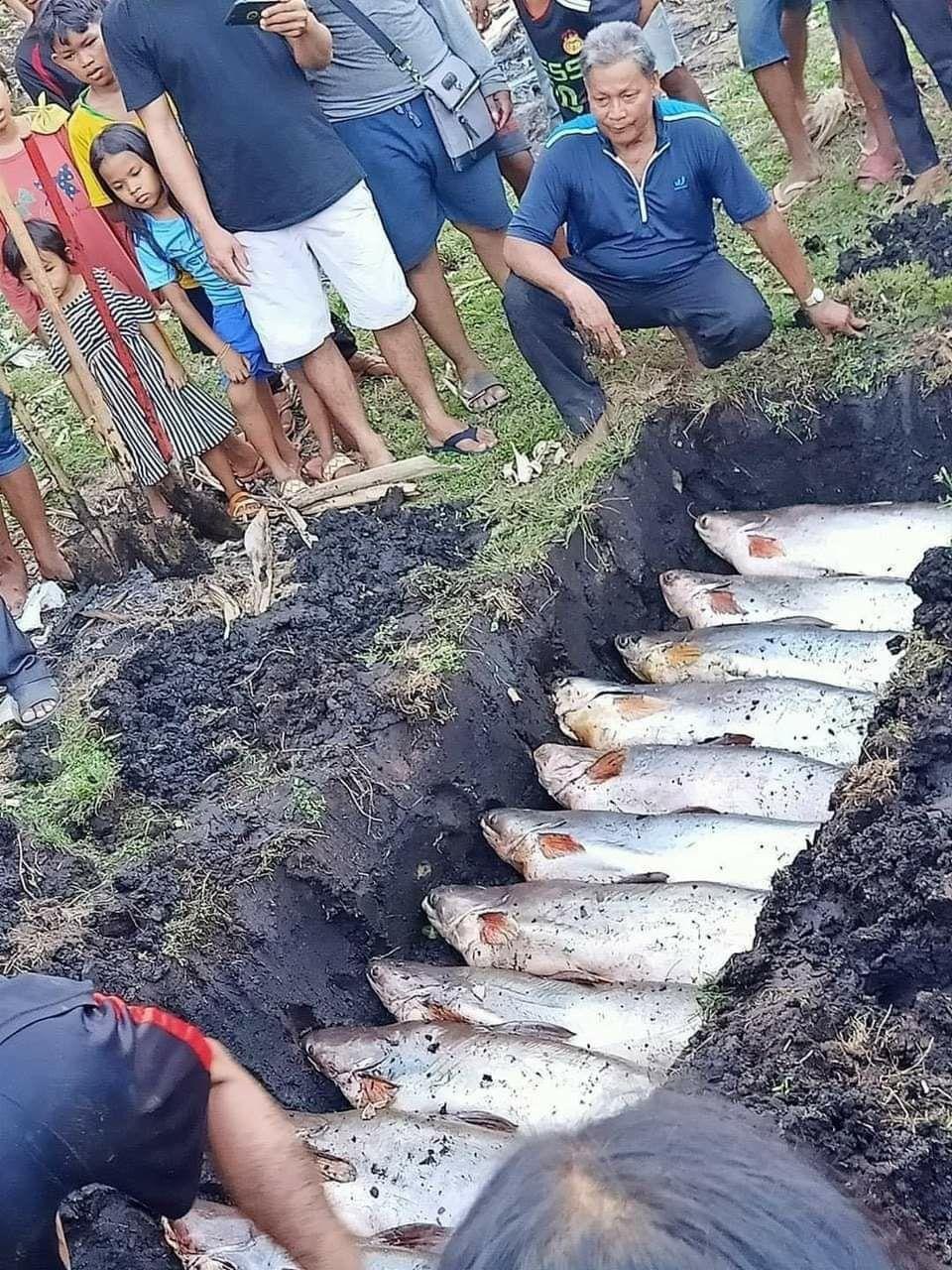 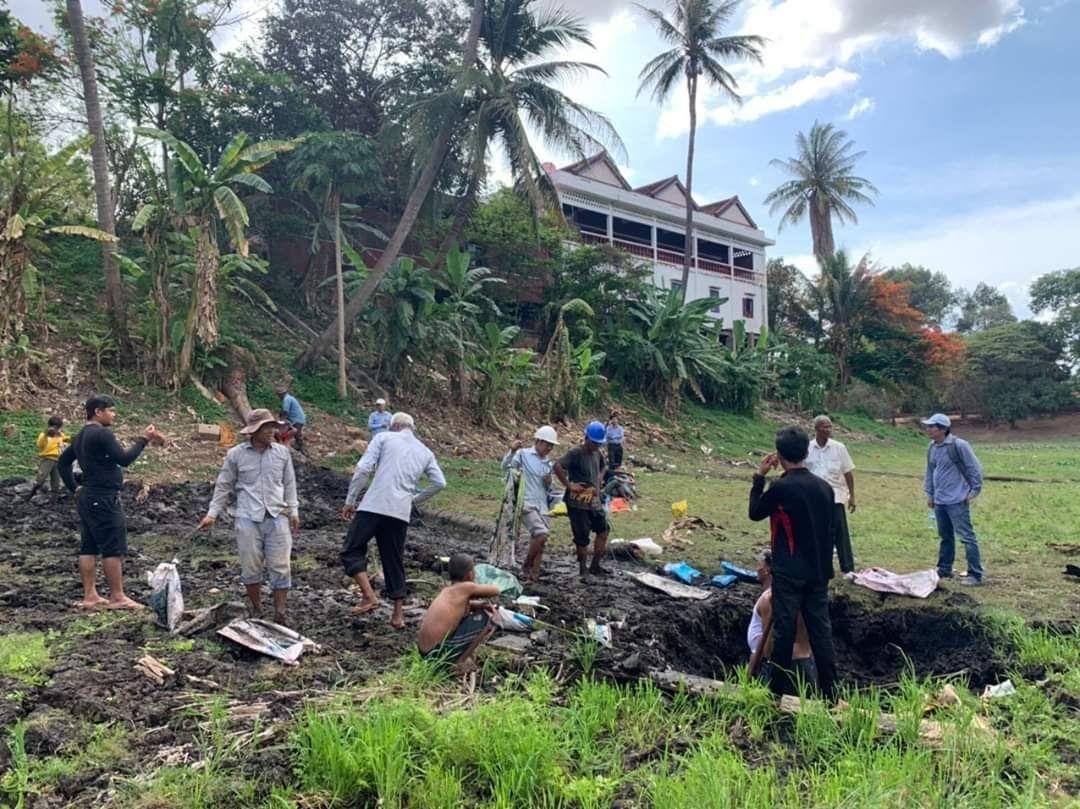 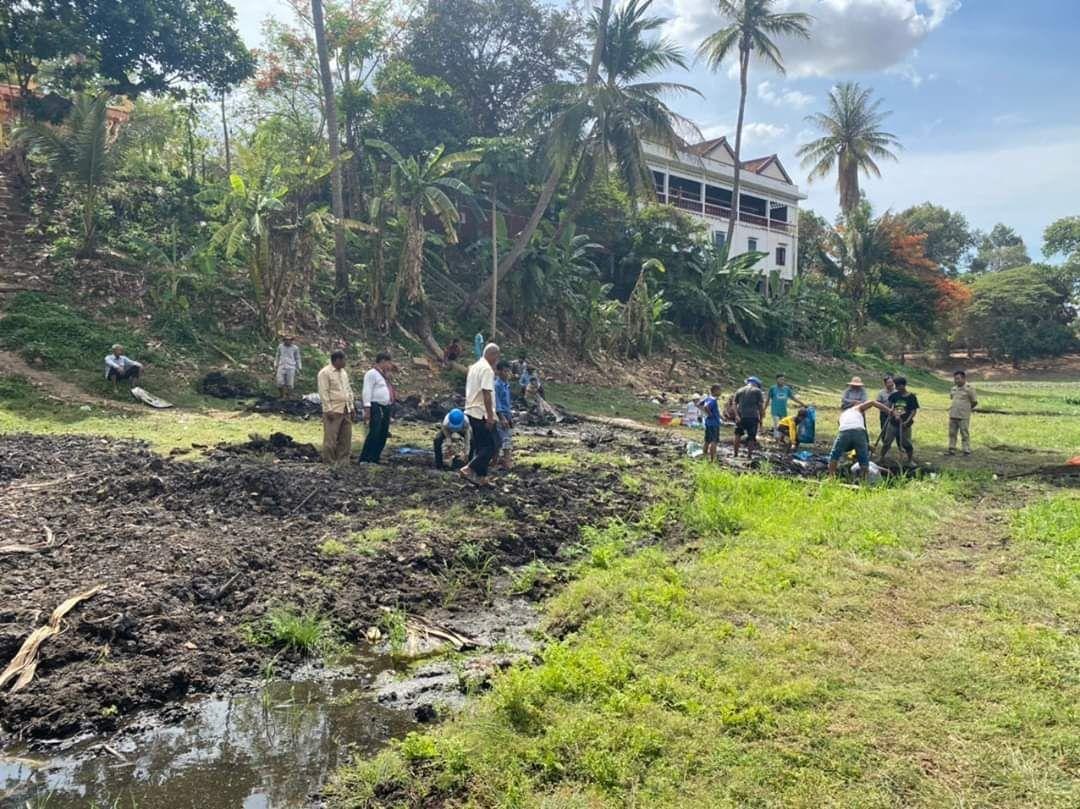 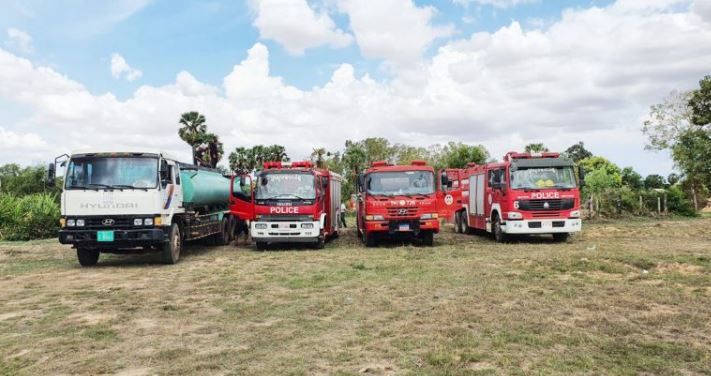 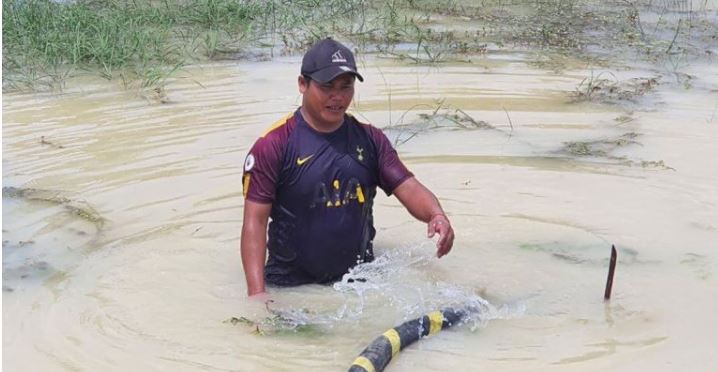 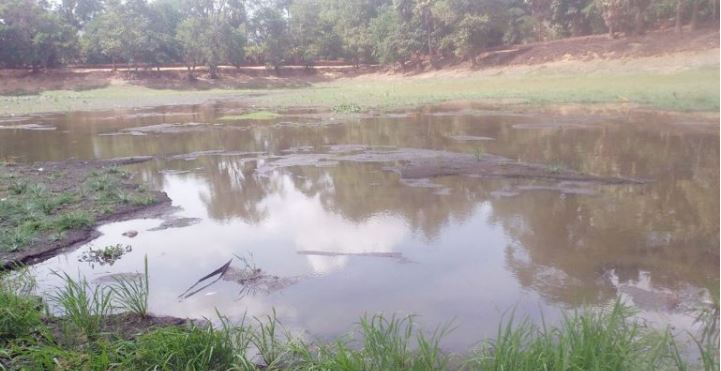