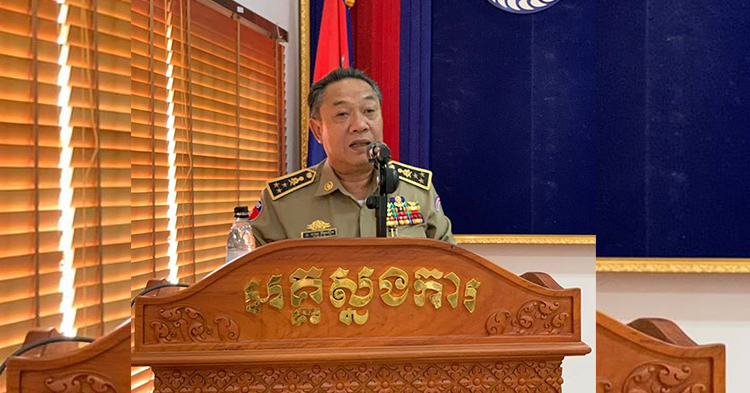 
Phnom Penh: On the morning of June 9, 2020, HE Lt. Gen. Chhay Kimkorn, Deputy Commissioner of National Police and spokesman of the General Inspectorate National police have confirmed that police have not arrested or enforced a law on Thai-made red shirt activists. At the same time, Cambodian authorities are continuing to investigate the case, especially the clues shown in the security camera regarding the disappearance of the person above .

He said: “The authority denied the publication of the press, especially on social media about the arrest of Mr. Van Chalerm because Cambodian authorities did not Applicable law to this person. "In addition, the camera footage of the person will be investigated."

Thai student Wanchalearm Satsaksit, a Thai Red Shirt political activist, has been arrested in a Thai newspaper. In Phnom Penh, June 4, 2020, as the Red Shirt activist leaves Thailand to stay in Cambodia. He has been accused of insulting the Thai king since 2014.


A small group of Thai Red Shirts protested in front of the Cambodian embassy in Bangkok, demanding an investigation. In the case of Wanchalearm Satsaksit, they are accused of kidnapping Phnom Penh.
By: Wisdom 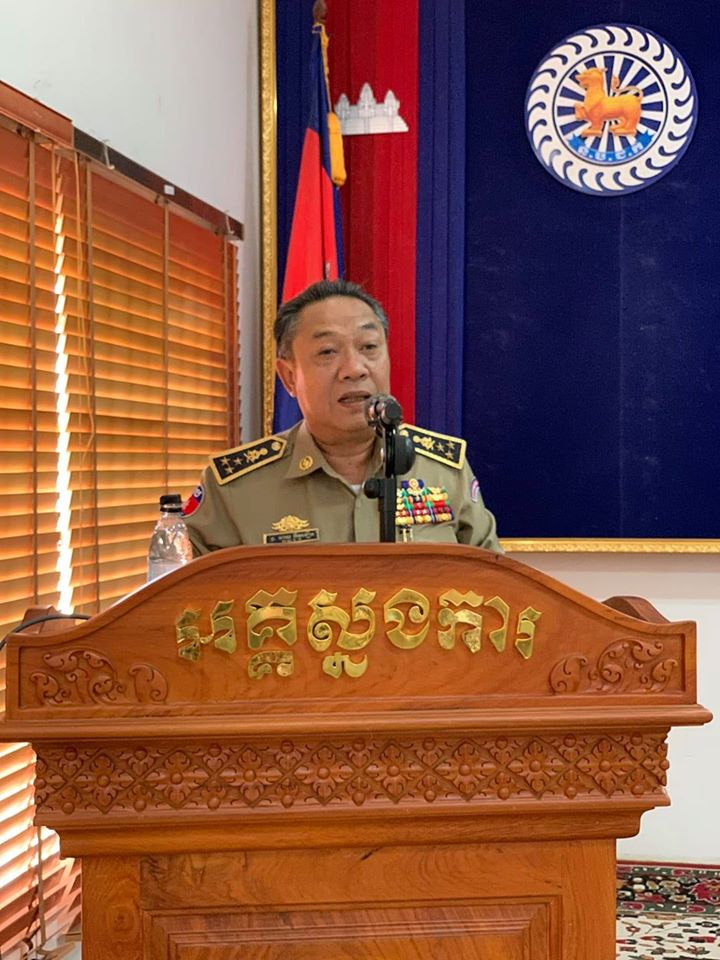