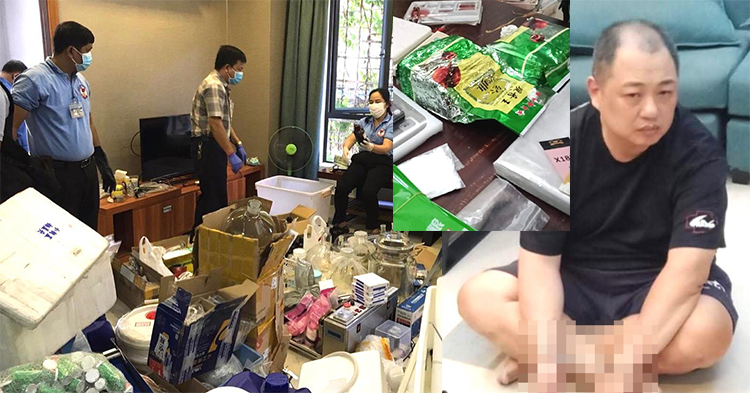 According to a recent report from local law enforcement, the Ministry of Interior's Ministry of Drugs (A10) has been cooperating with relevant authorities. The Phnom Penh Municipal Court deputy prosecutor, Kuch Kimlong, cracked down room B201 on the second floor of a condominium building. »He was arrested on suspicion of the Chinese national, 56-year-old He YIRI, as well as confiscating a number of criminal evidence.

The suspect is currently being referred to the Ministry of Interior's Anti-Narcotics Unit (10) for control and follow-up procedures. The remainder of the exhibits were kept in the upper room temporarily closed. 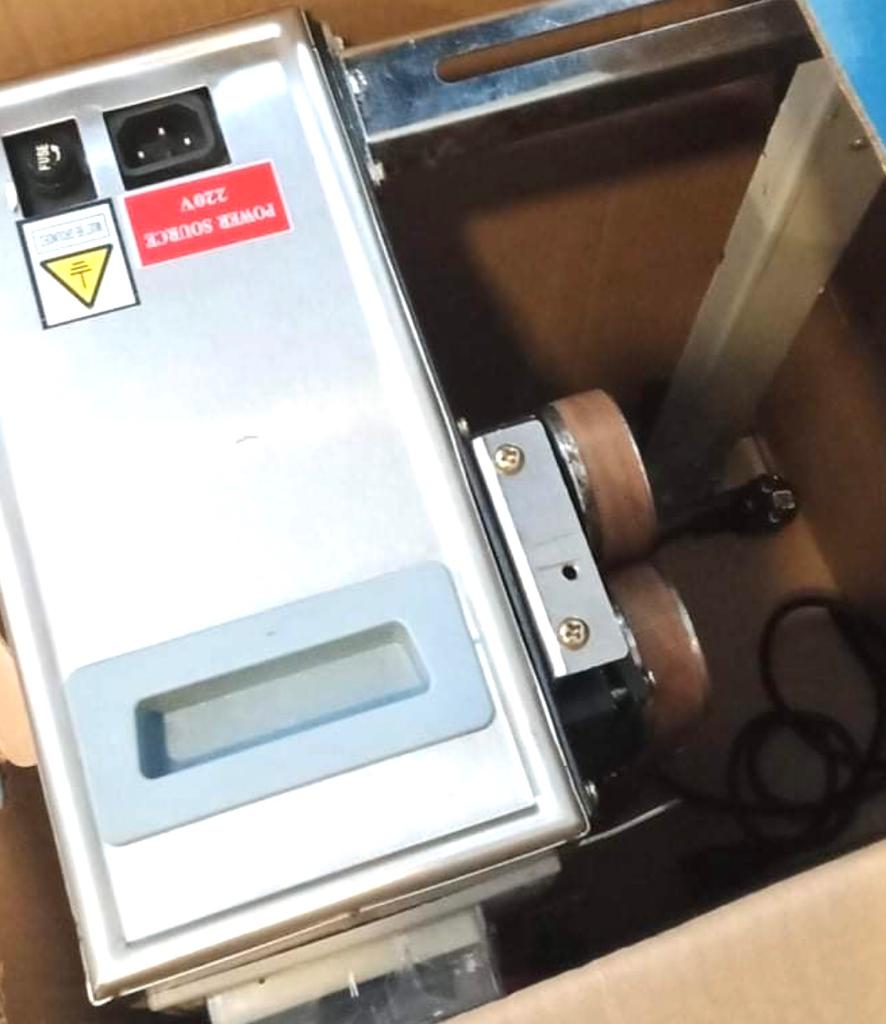 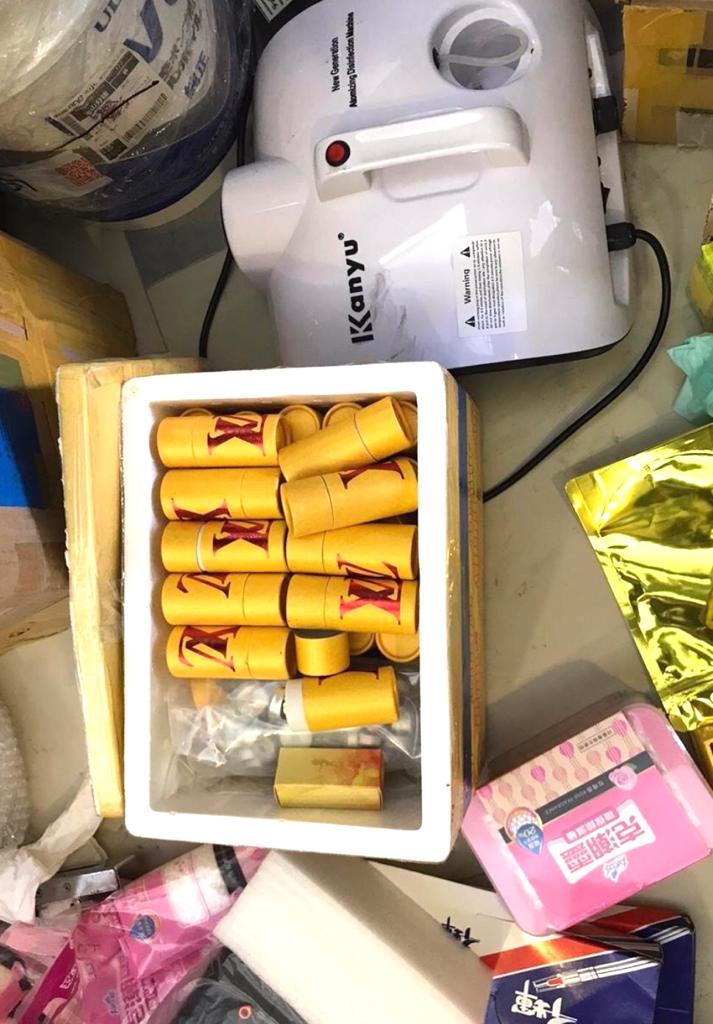 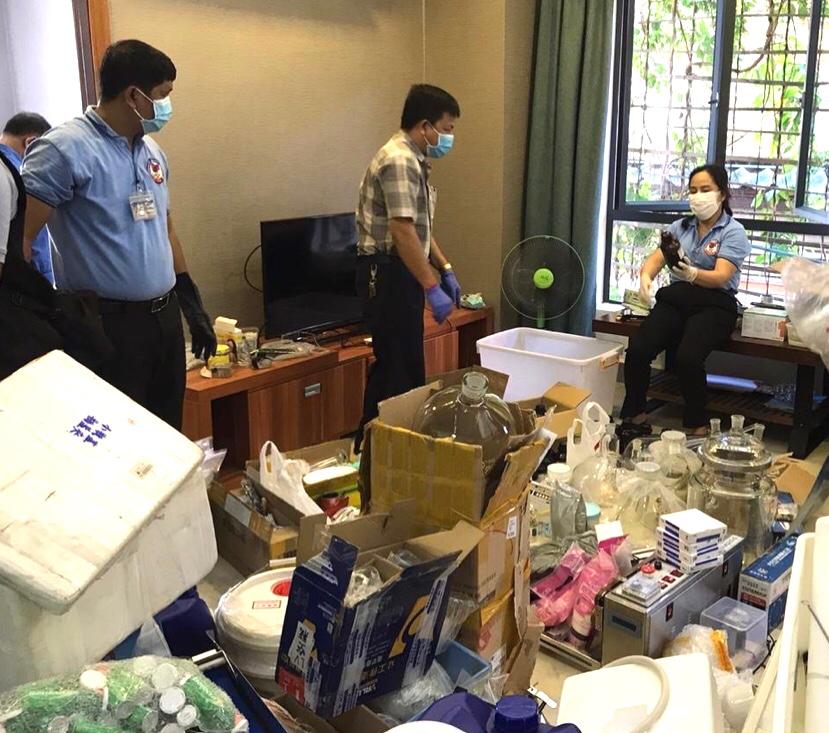 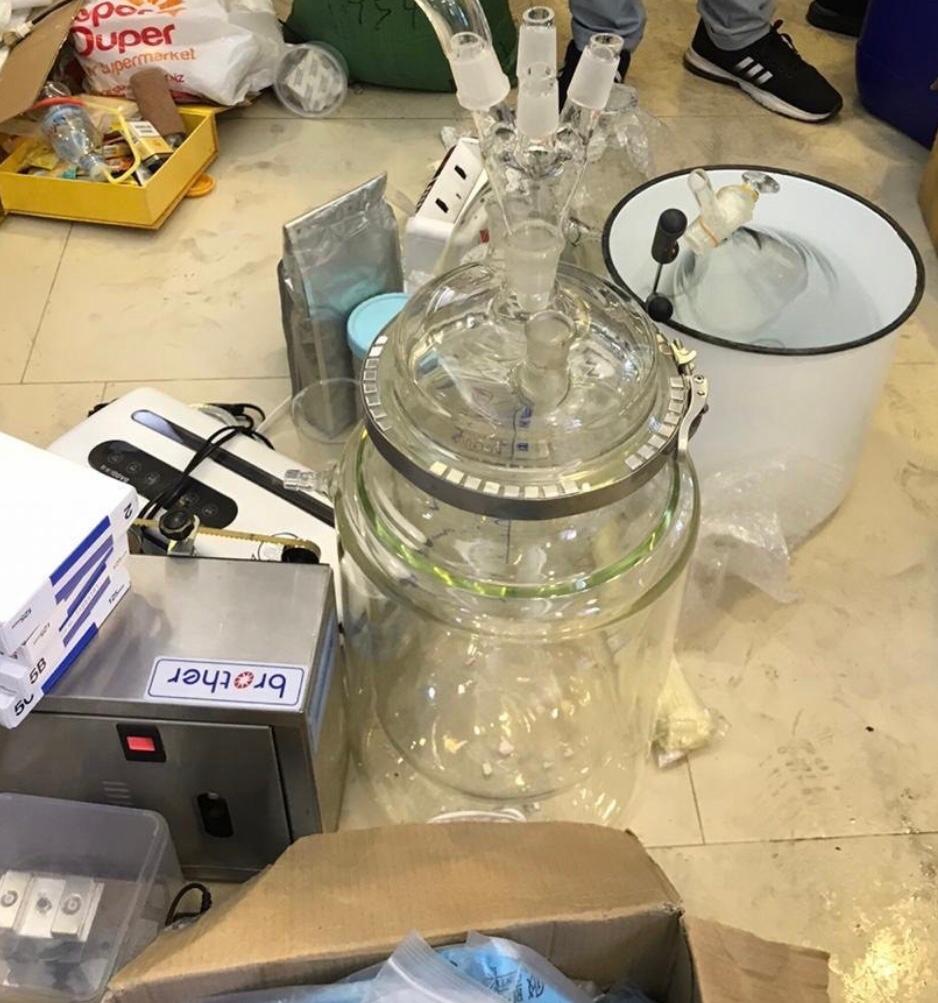 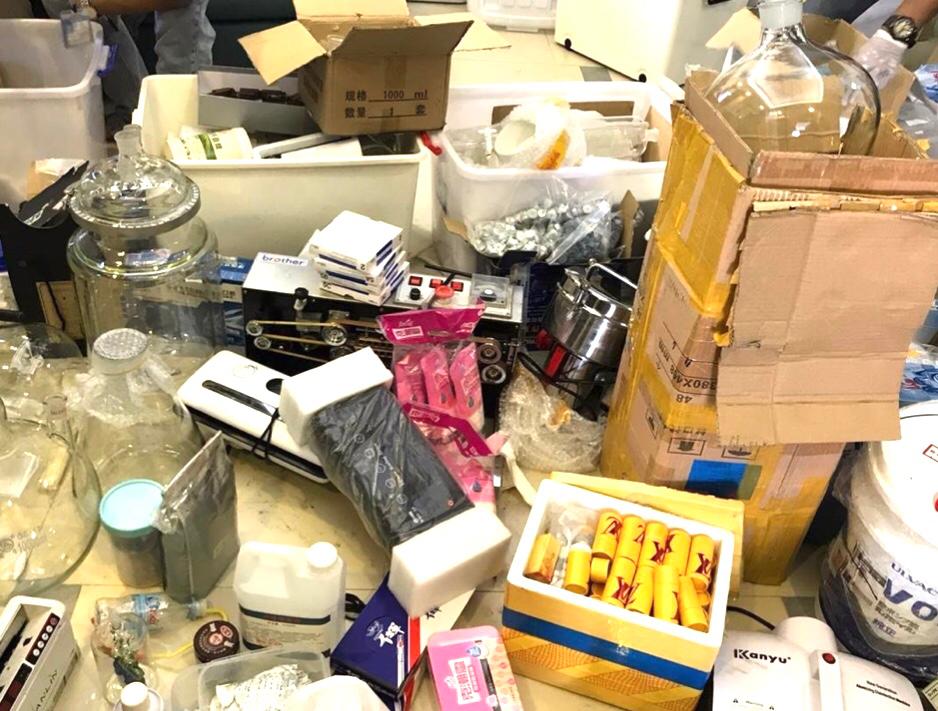 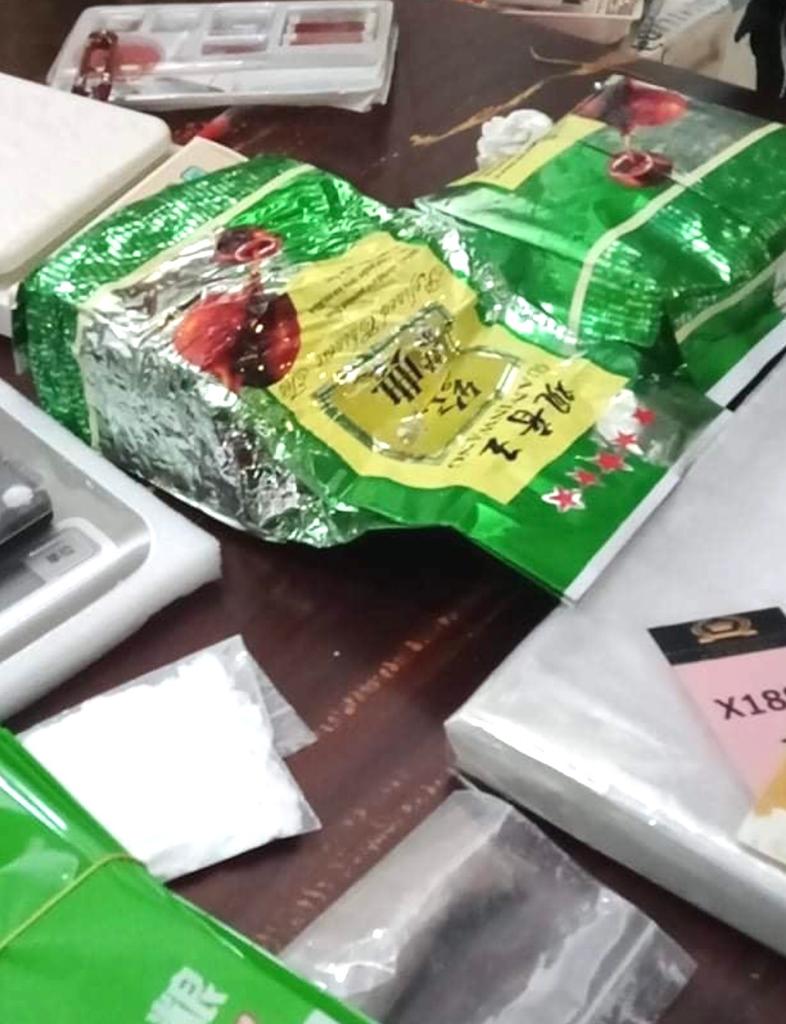 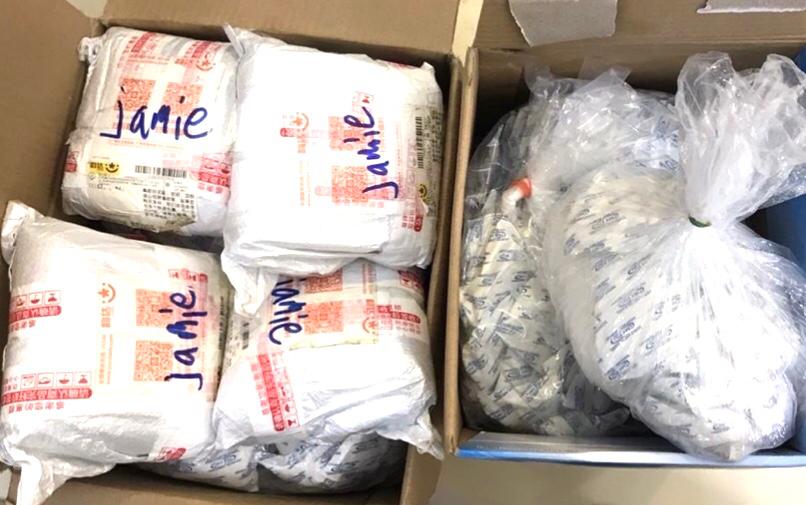 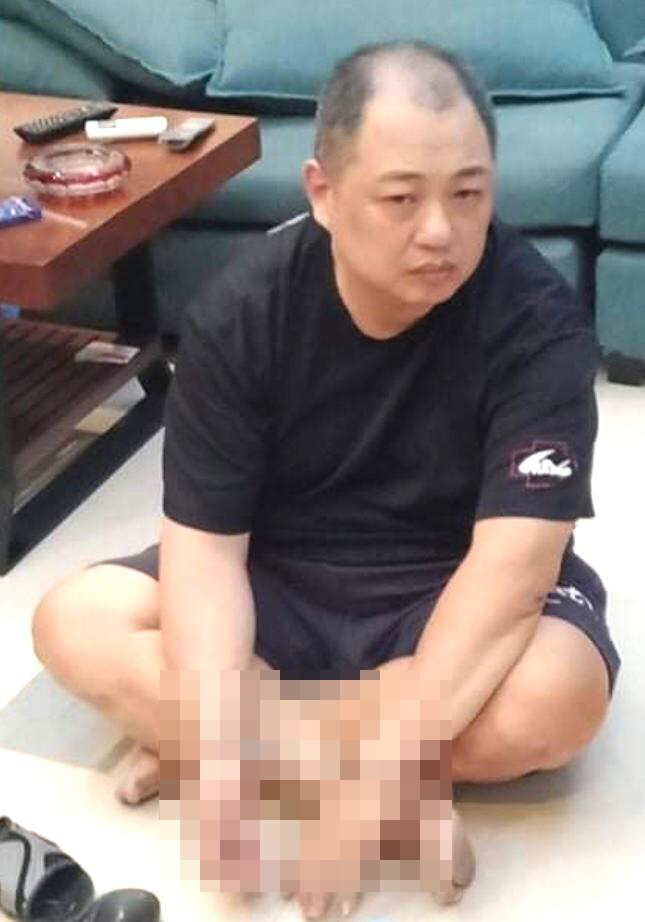