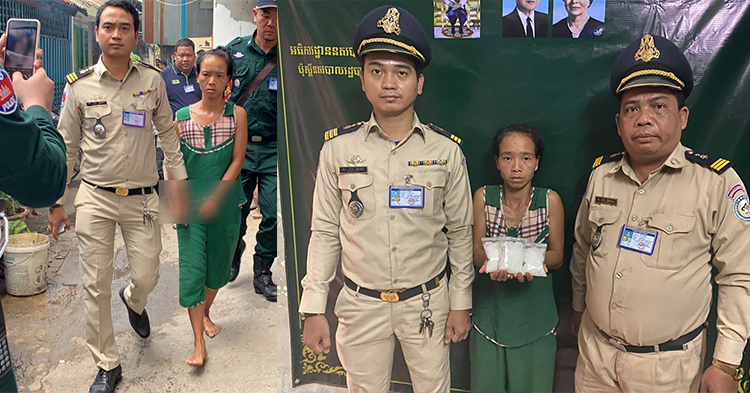 
Phnom Penh: Post police crack down on a suspect woman And seized nearly half a kilo of drugs after a morning search and searched the suspect's home in the morning of May 30, 2020 at Road No. House is located in Prek Ta Kong 2 village, Chak Angre Leu commune, Meanchey district. 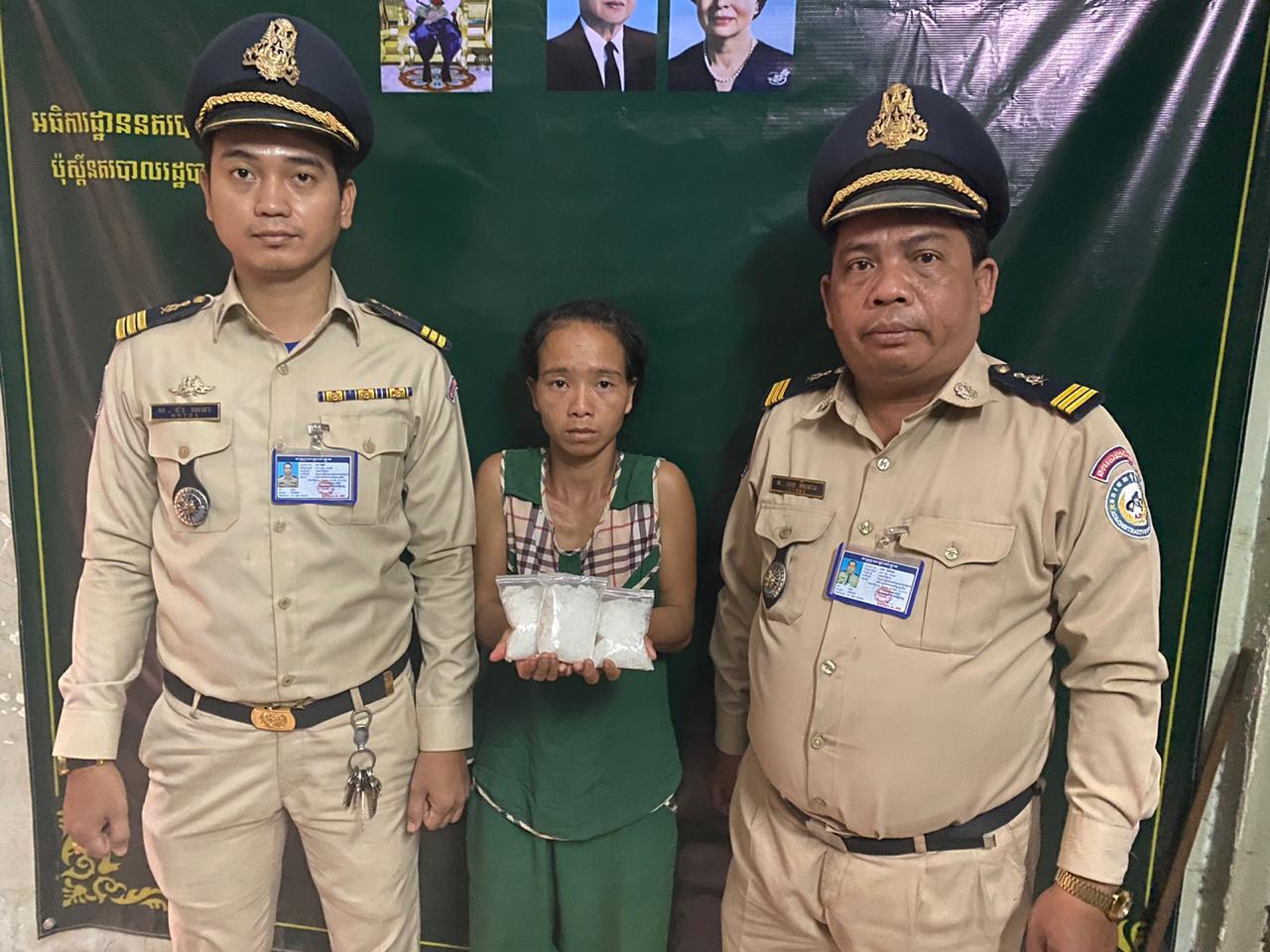 Oum Ratana, Meanchey district police chief, said that at 1:30 pm, just before midnight on May 30, 2020 Police Force Patrol to Prevent Local Crime After Finding a Woman, Peng Sokkey, 24, Cambodian Houses for rent in Prek Ta Kong 3 village, Chak Angre Leu commune, Meanchey district, and a trafficker, according to a lengthy investigation, and police forces detained Three bags of marijuana weighing half a kilogram on the woman's hand were brought to the police station for questioning.


Police said that on the morning of May 30, Meng Virak Dara, the district inspector, also headed to the home of the suspect and continued to cooperate with the village chief and The chief of the house came into the house, did not confiscate the illegal items, but only the suspect's home, a fan and a TV and brought them. The Inspectorate will also issue a case to the Supreme Court to take legal action. 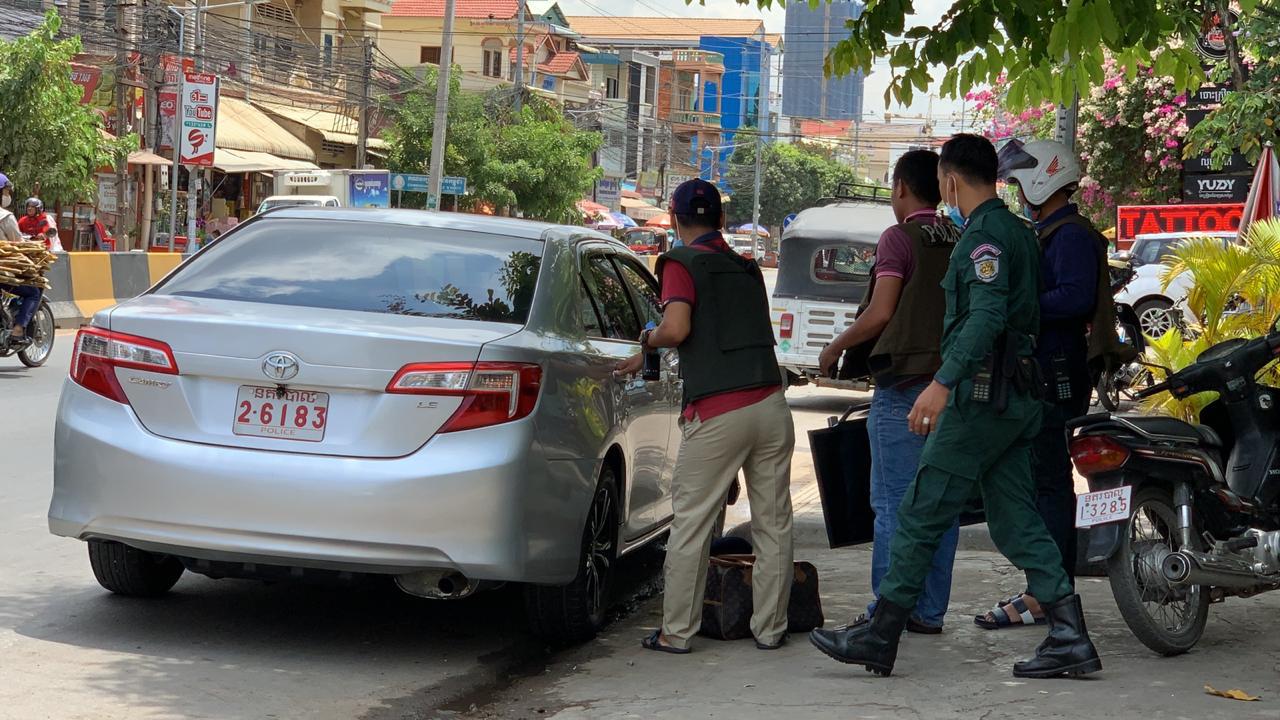 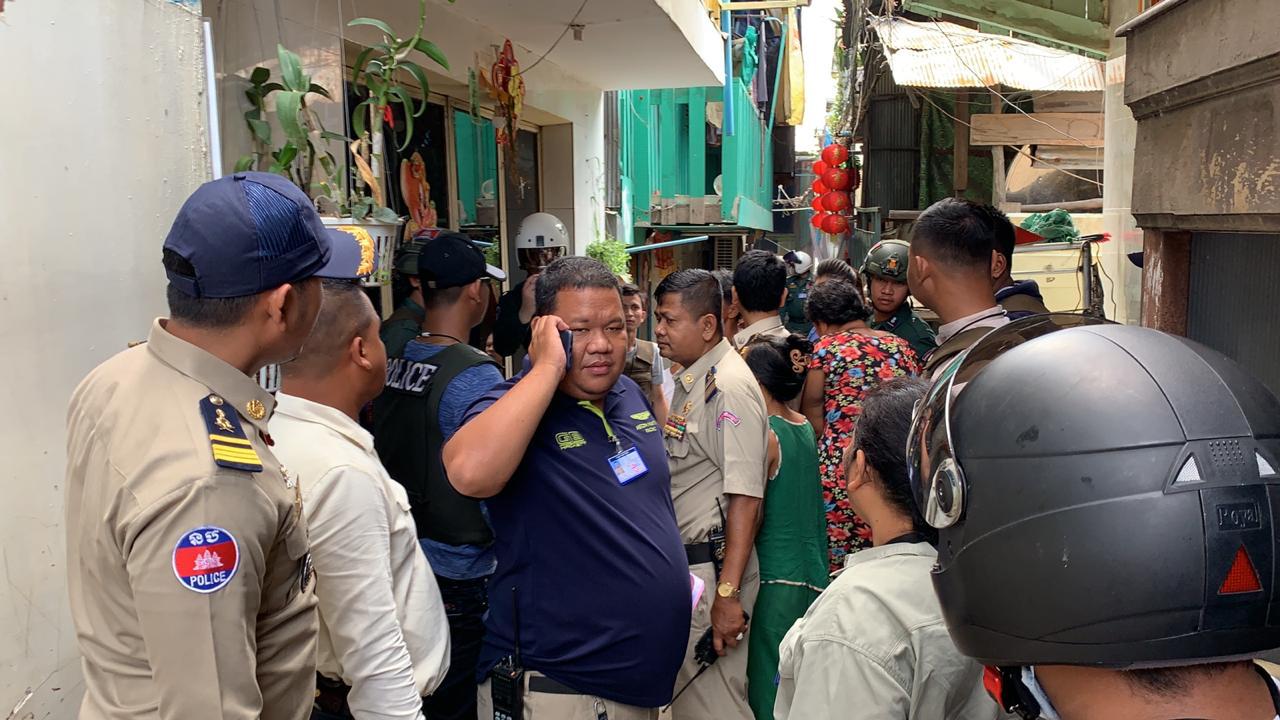 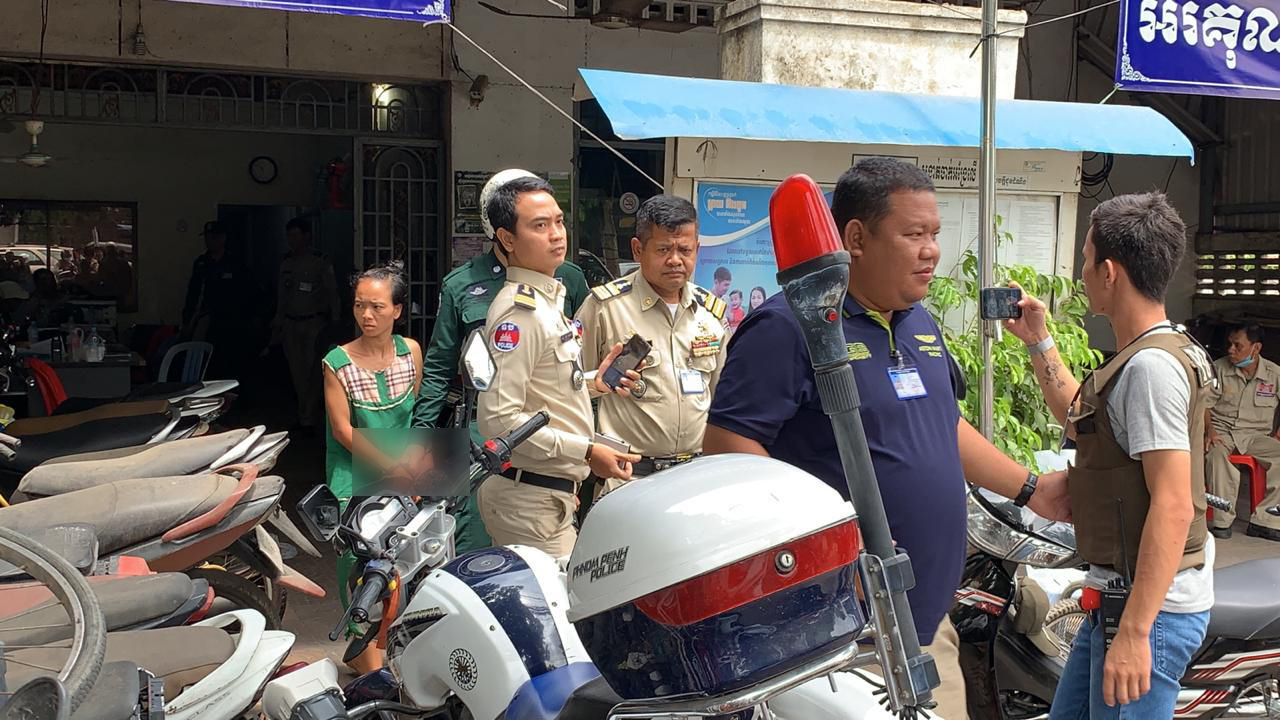 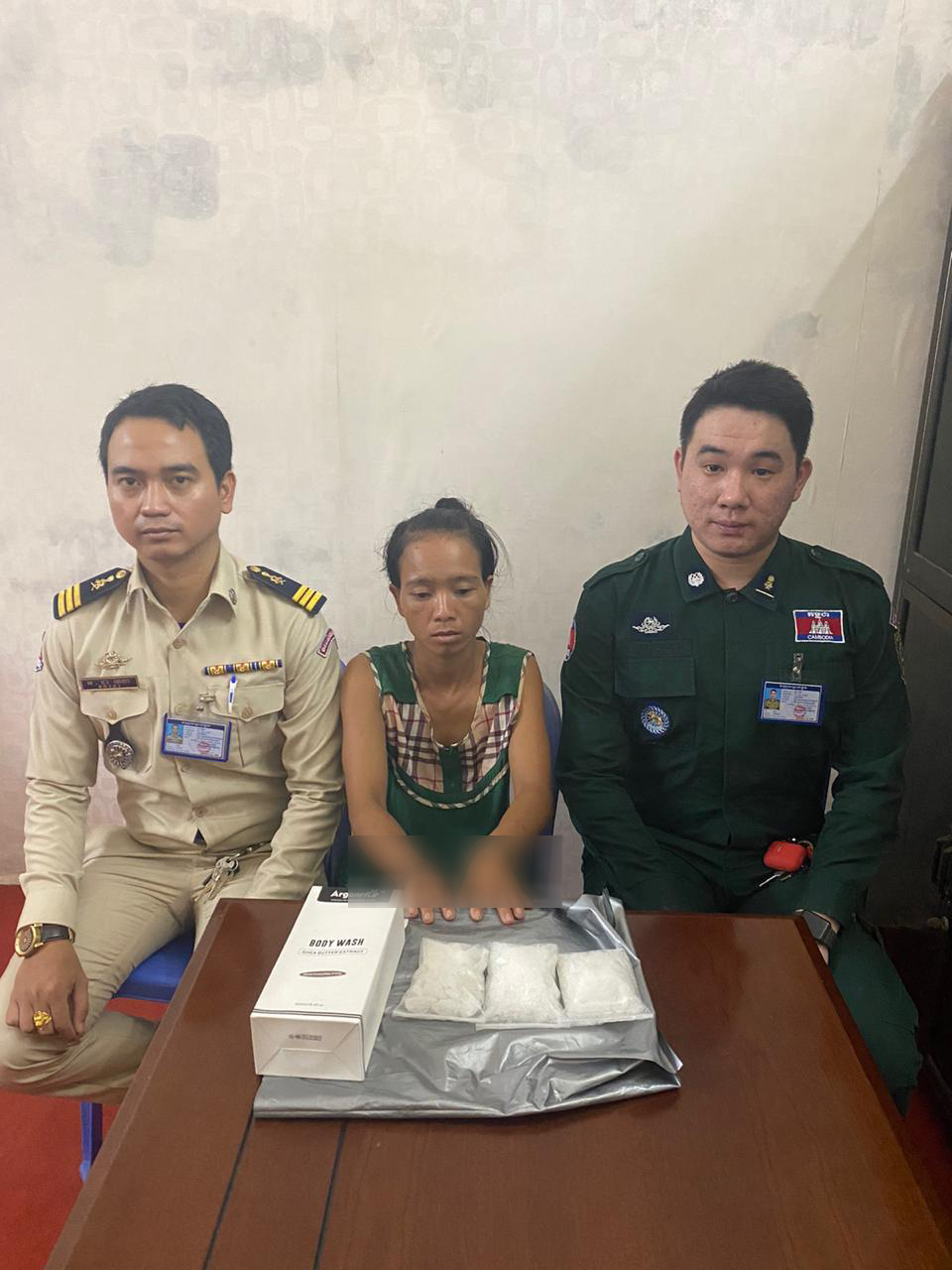 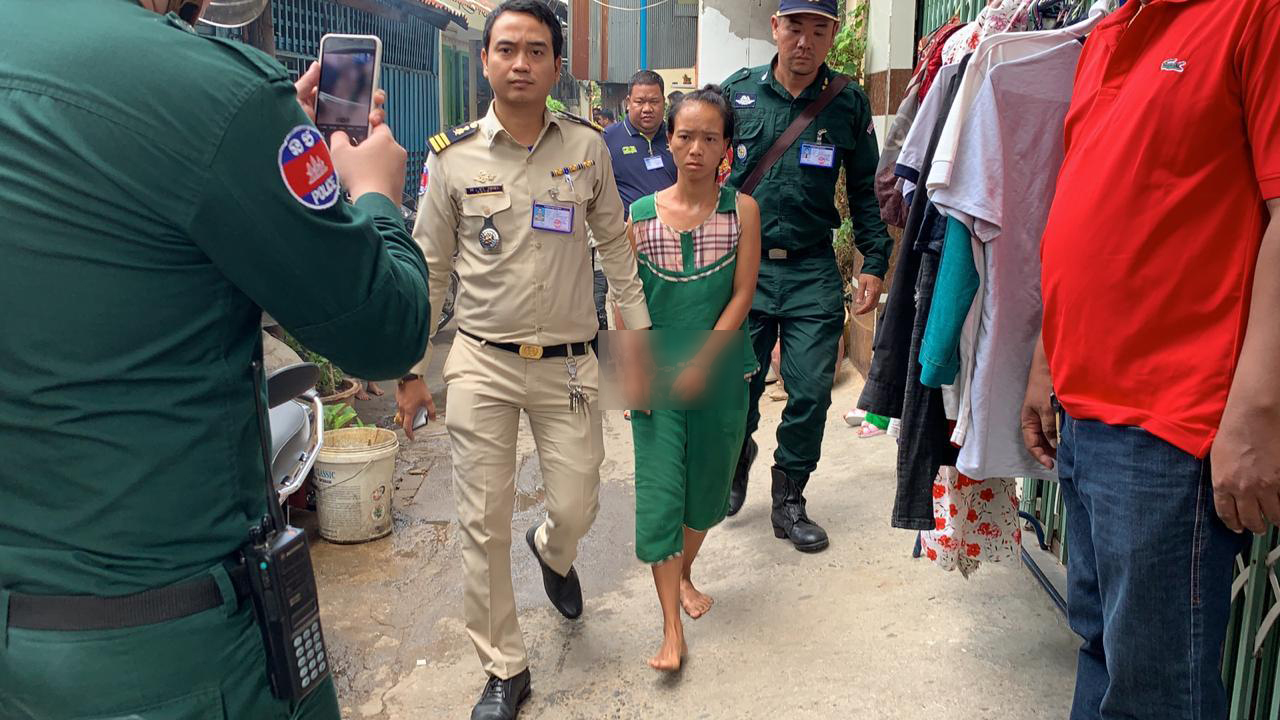 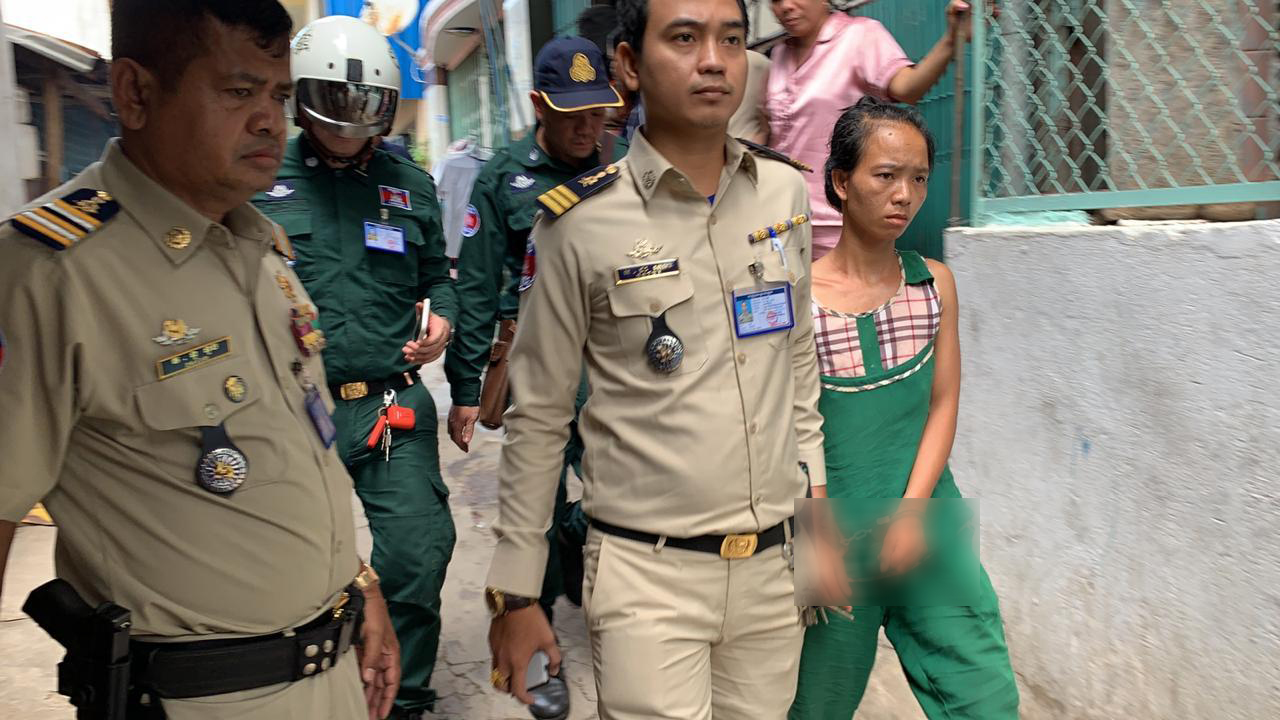 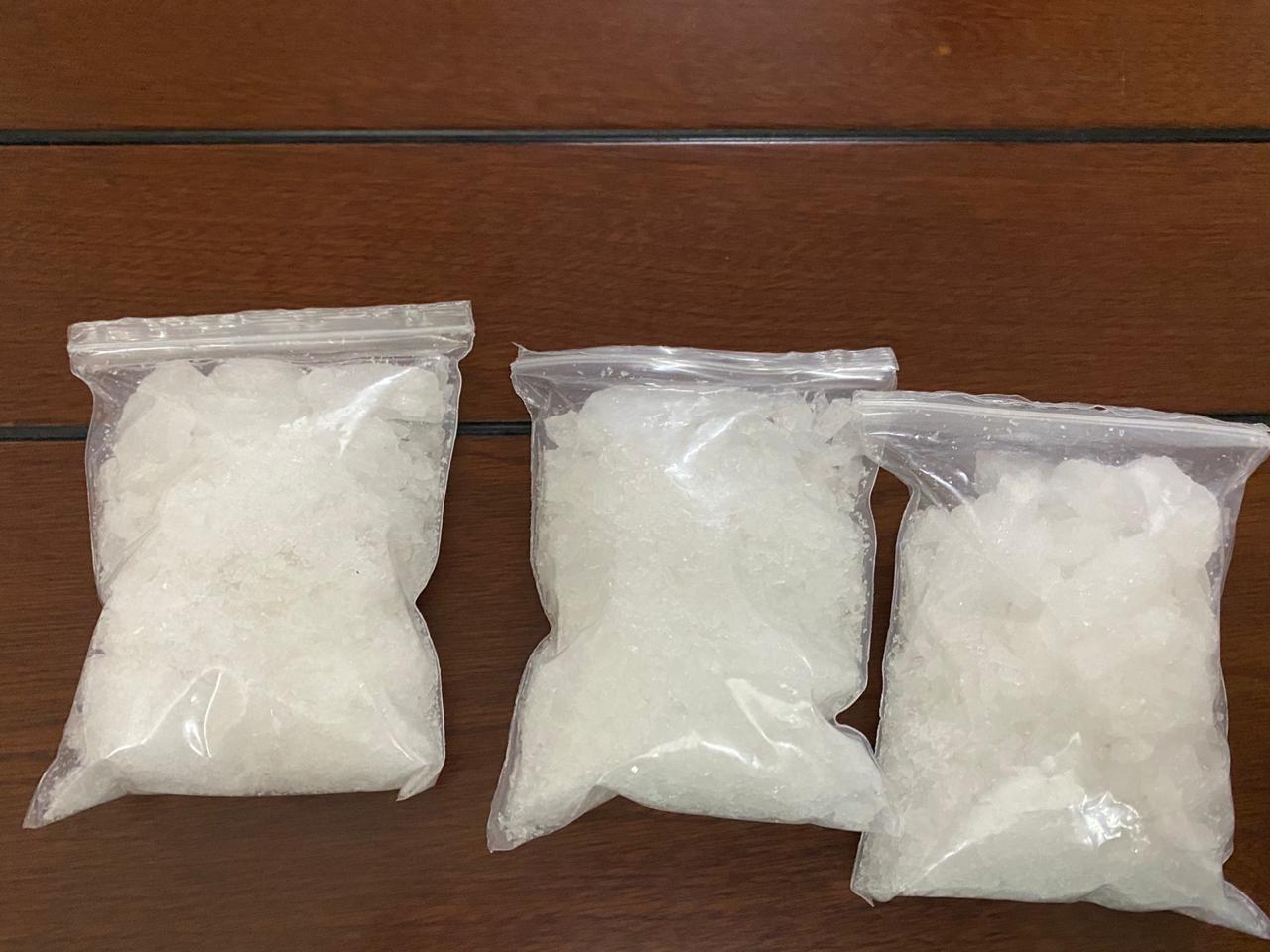 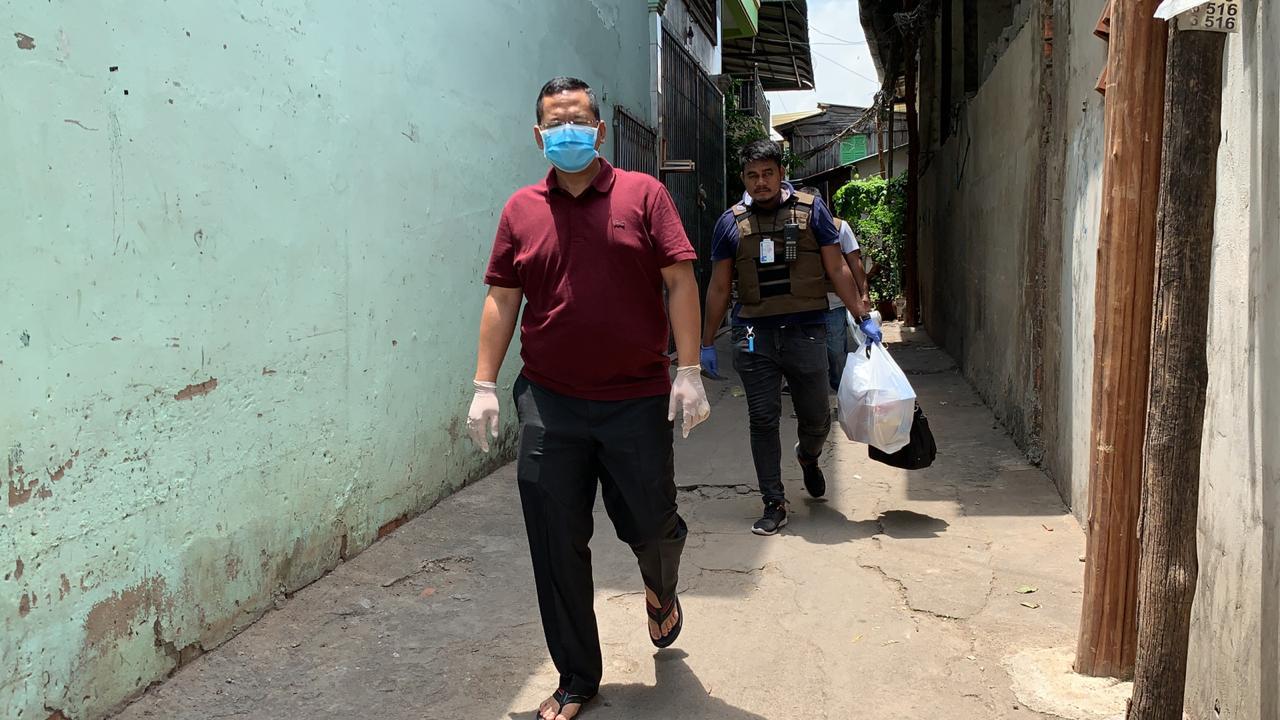 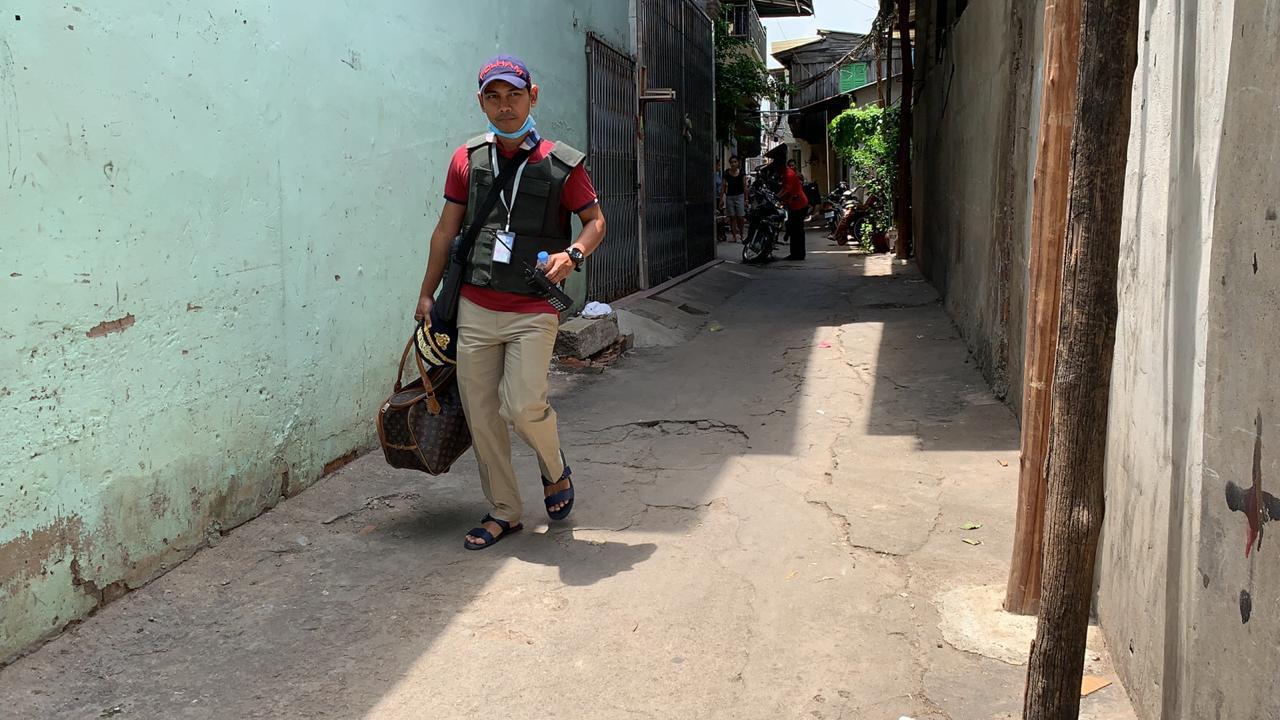 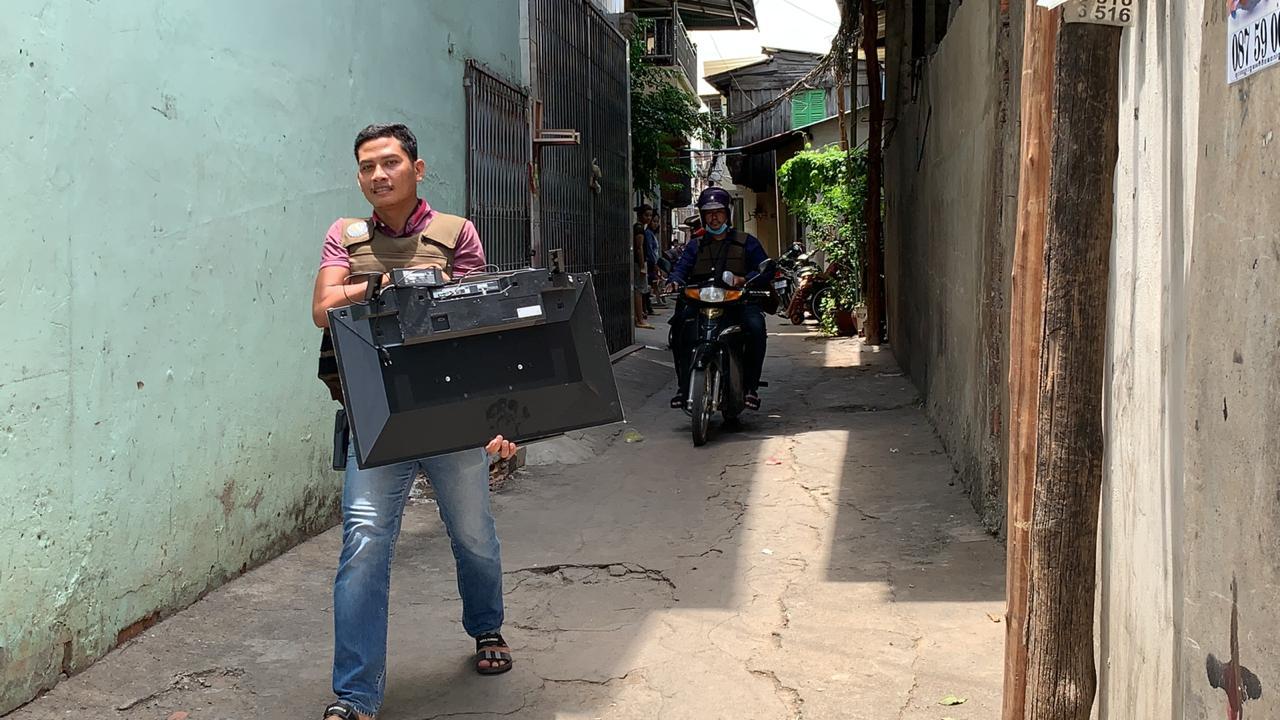