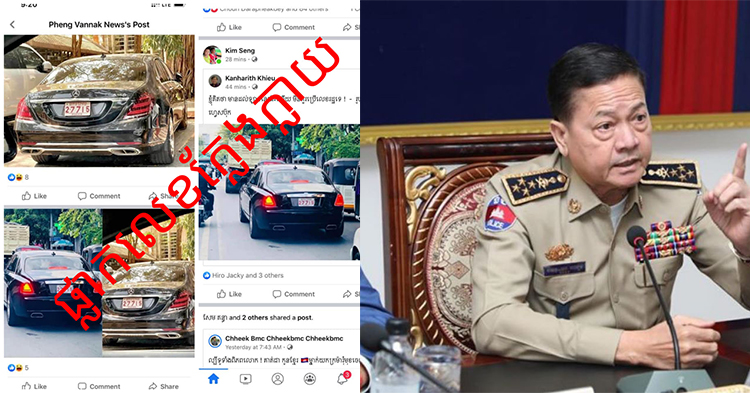 
PHNOM PENH, June 4, 2020 – General Hem Yan The deputy commissioner of traffic police has confirmed to the public and social media users that the "Police 2-7715" badge is on. Rolls-Royce and Mercedes are fake license plates.

At the moment, the police are investigating the case to take legal action. If residents see it, report it to the nearest authority or call 117 toll-free.


His Excellency Gen. Naw Savoeun, Commander-in-Chief of the National Police, has ordered this morning, said Gen. Him Yan Yan, deputy commissioner of the National Police. To the provincial and provincial police, searching for Roll Roys and Mercedes Maybach wearing N7-7715 to take legal action. . Both photos were shared on Facebook, even criticized.

Upon receiving this information, His Excellency Gen. Naw Savoeun, Director General of the National Police, ordered an immediate search and seizure for legal action. .

His Excellency Lt. Gen. Heng Chantheary, Director of the Department of Police, Traffic and Public Order, said that the license plate 2-7715 is equipped with White Ford since 2016 by the Tourism Police Department. So the Rolls Roys and the Mercedes Maybach take that number.By: Wisdom 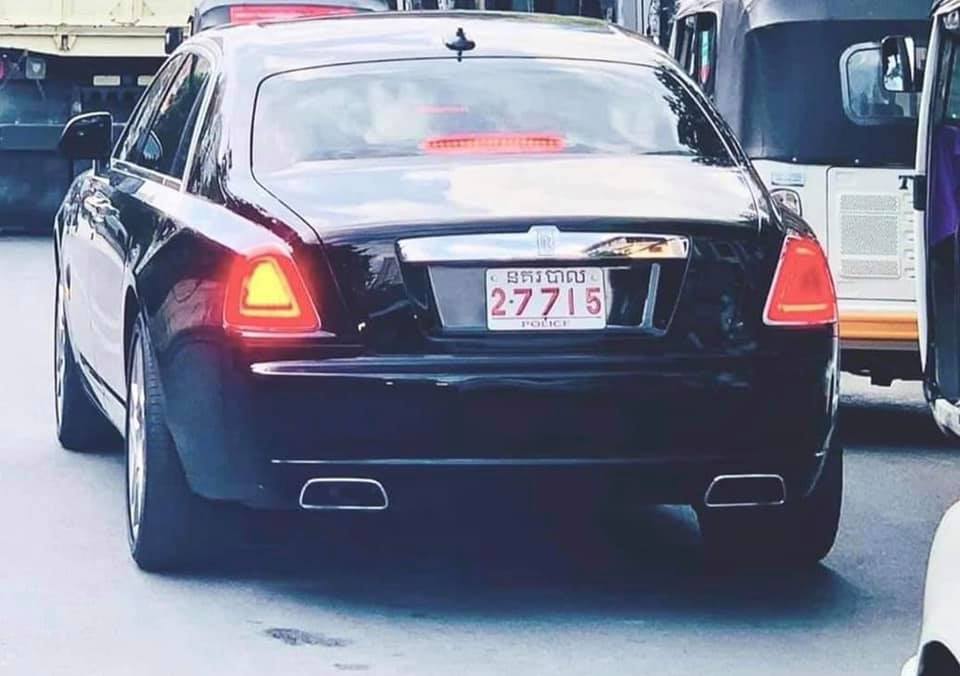 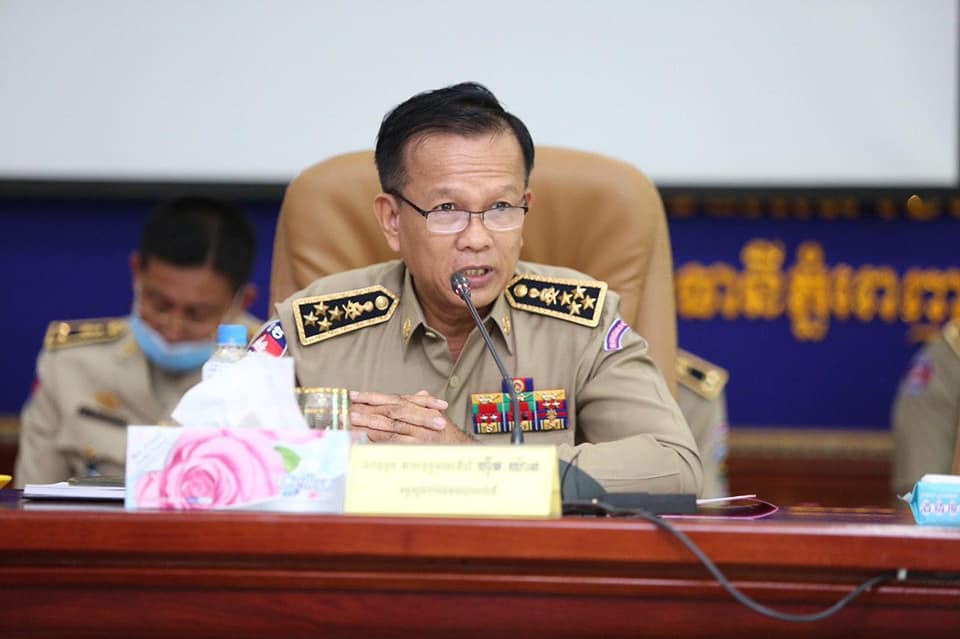 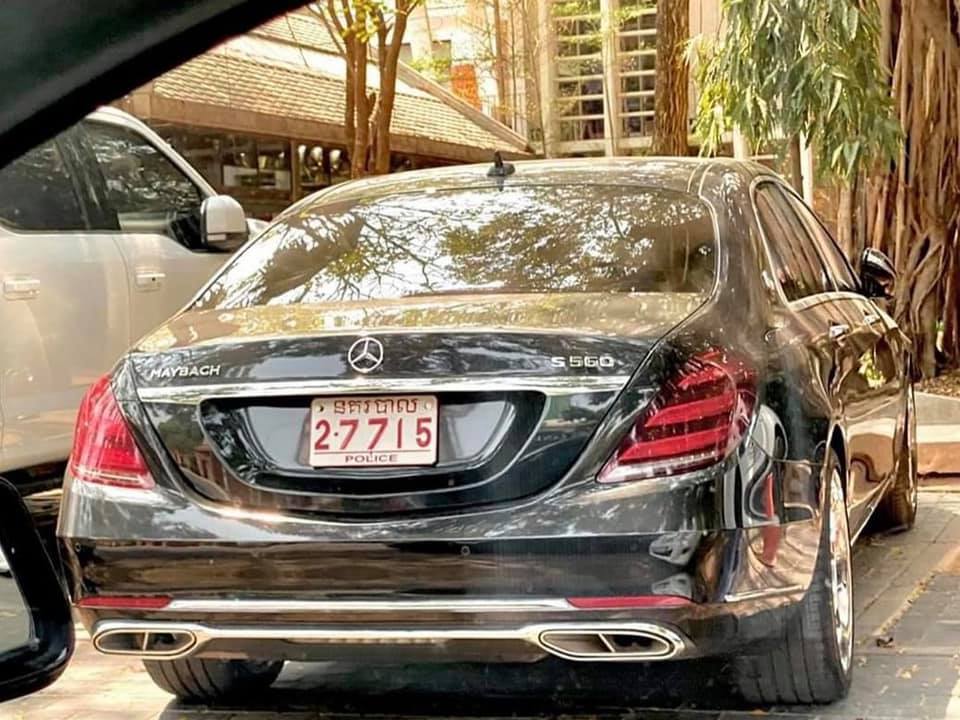 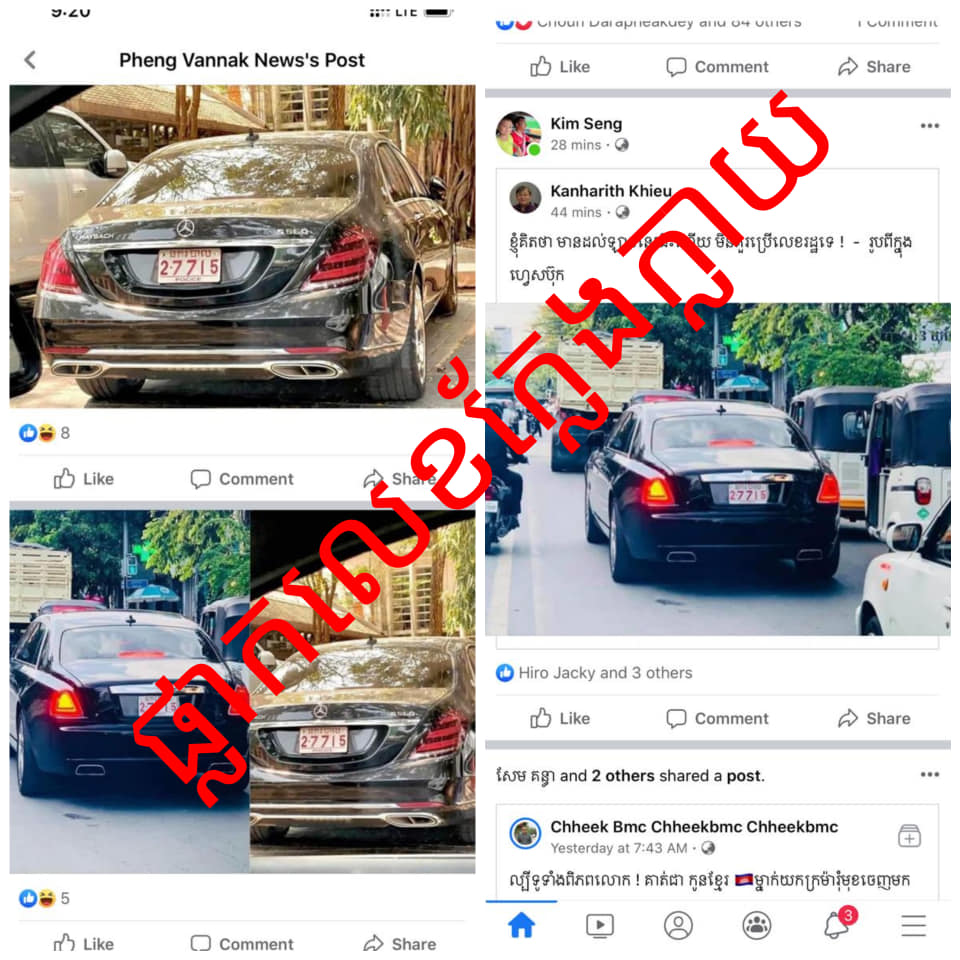 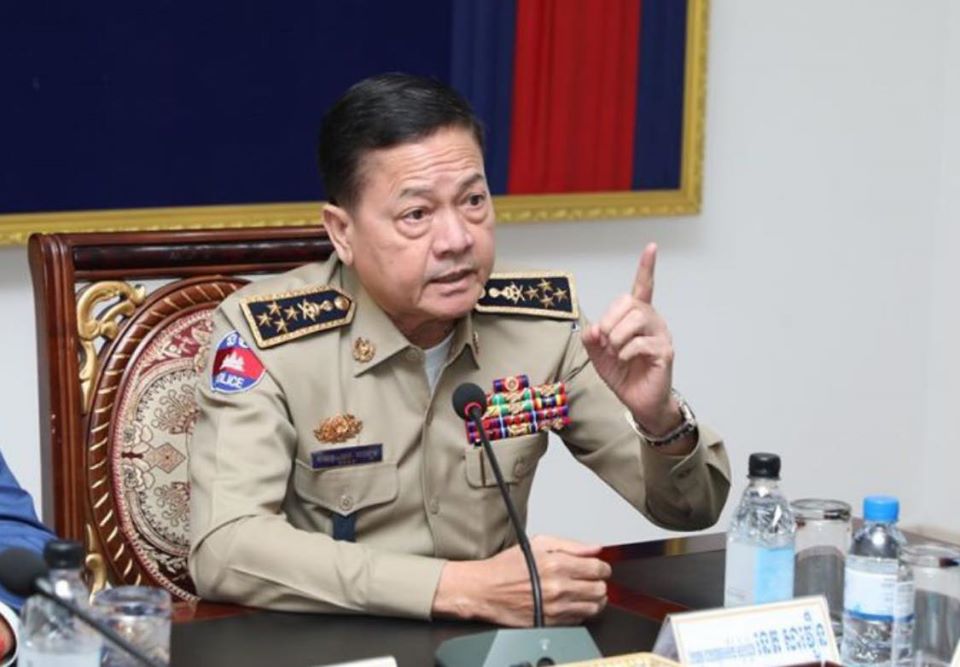