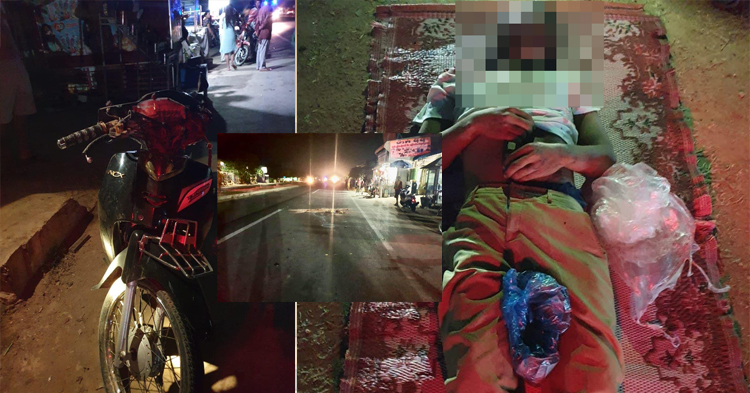 
Central: Police announced to relatives a motorbike license plate Victims and relatives, if anyone knows, please inform the relatives of the victims as the victims of the accident. 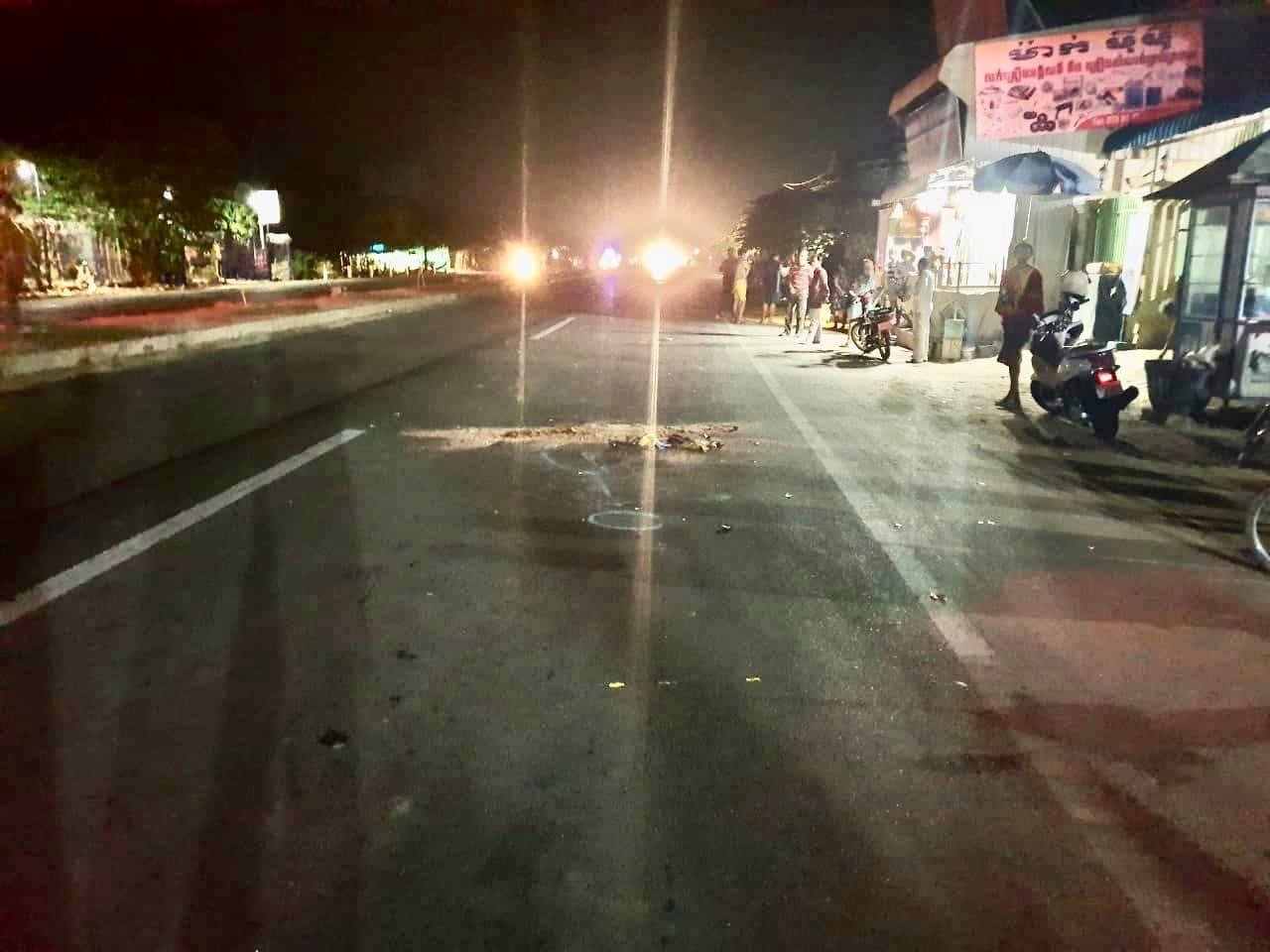 
Damaged one motorcycle. This happened on Saturday, April 18, 2020 at 20:10 at the National Road 5 between Km 20-21 in the village. Sleng Dey commune, Prek Tataen commune, Ponhea Leu district, Kandal province.

Police described the scene of the incident as: At the time of the day of the incident, there was a motorcycle HONDA DREAM C125 in black wearing a Ratanakiri number plate. 1A-8742 The driver did not identify the male (did not wear a helmet, died at the scene). Driving in a south-to-north direction (Phnom Penh – Battambang), when the above scene of an accident hit the back of a truck HINO Silver badge on Svay Rieng license plate 3A-0709 and with tow or machete bearing Preah Sihanouk license plate 4A-1942. The driver, who stopped the purchase of the water, was hit by a motorcycle, causing the driver to die on the spot.

After the crash, the driver tried to flee the scene, leaving the vehicle and fleeing.

The unidentified dead are being held at Tep Raingsey pagoda.

The two exhibits were temporarily stored at the Ponhea Leu district police station for further proceedings.
The conclusion of the case is that the driver of the parking lot lacked caution, causing the accident. By: Kolab 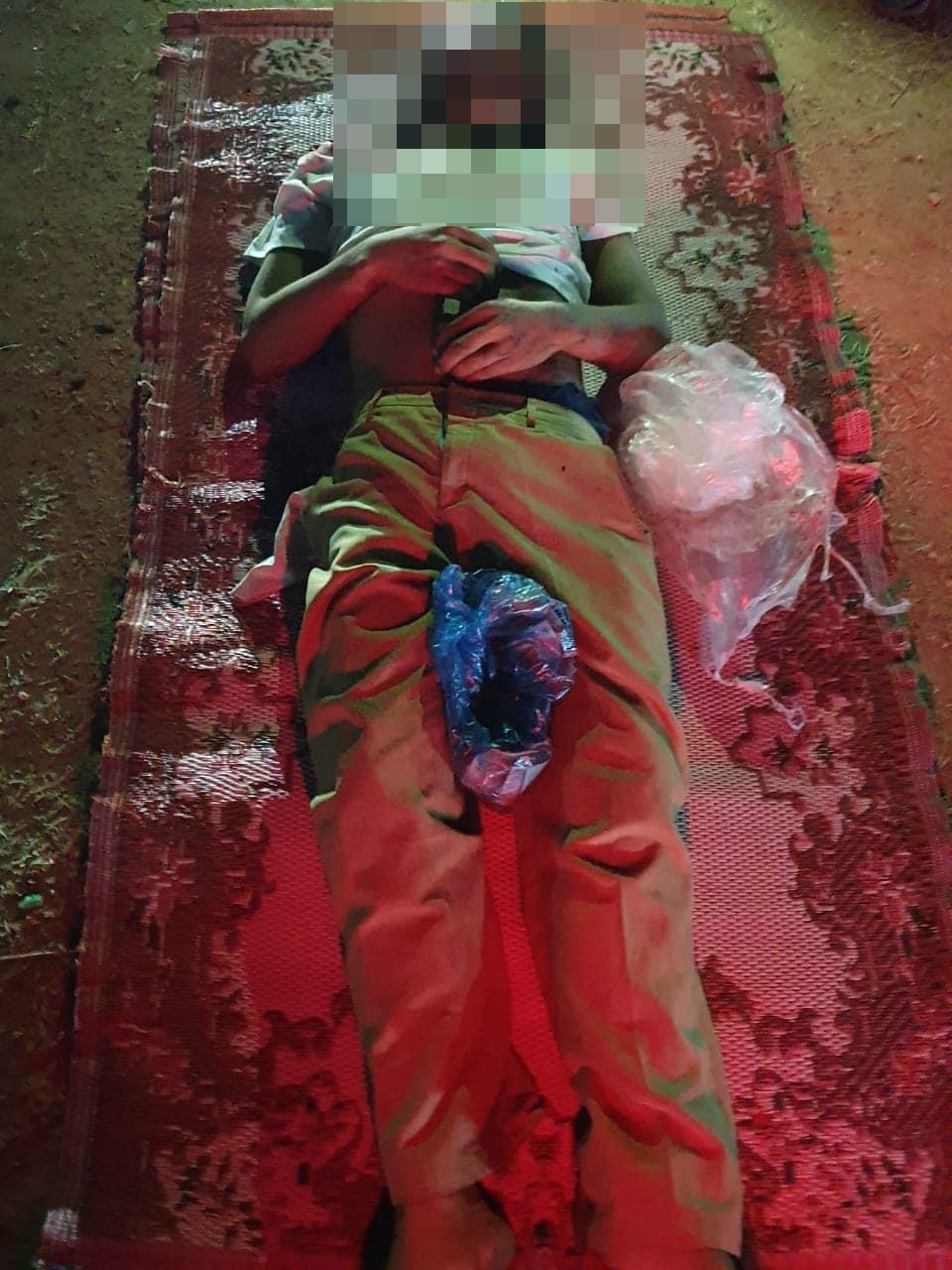 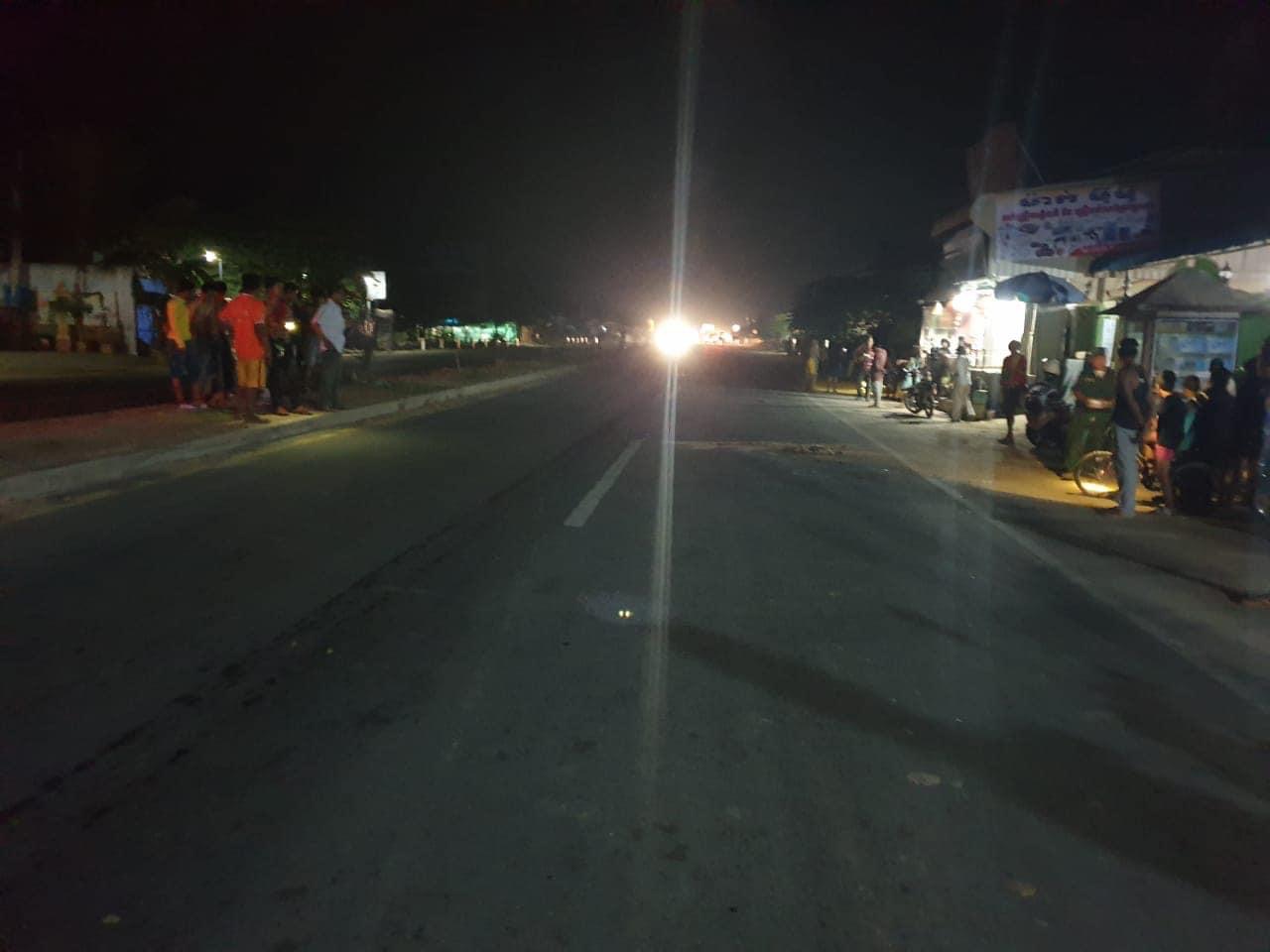 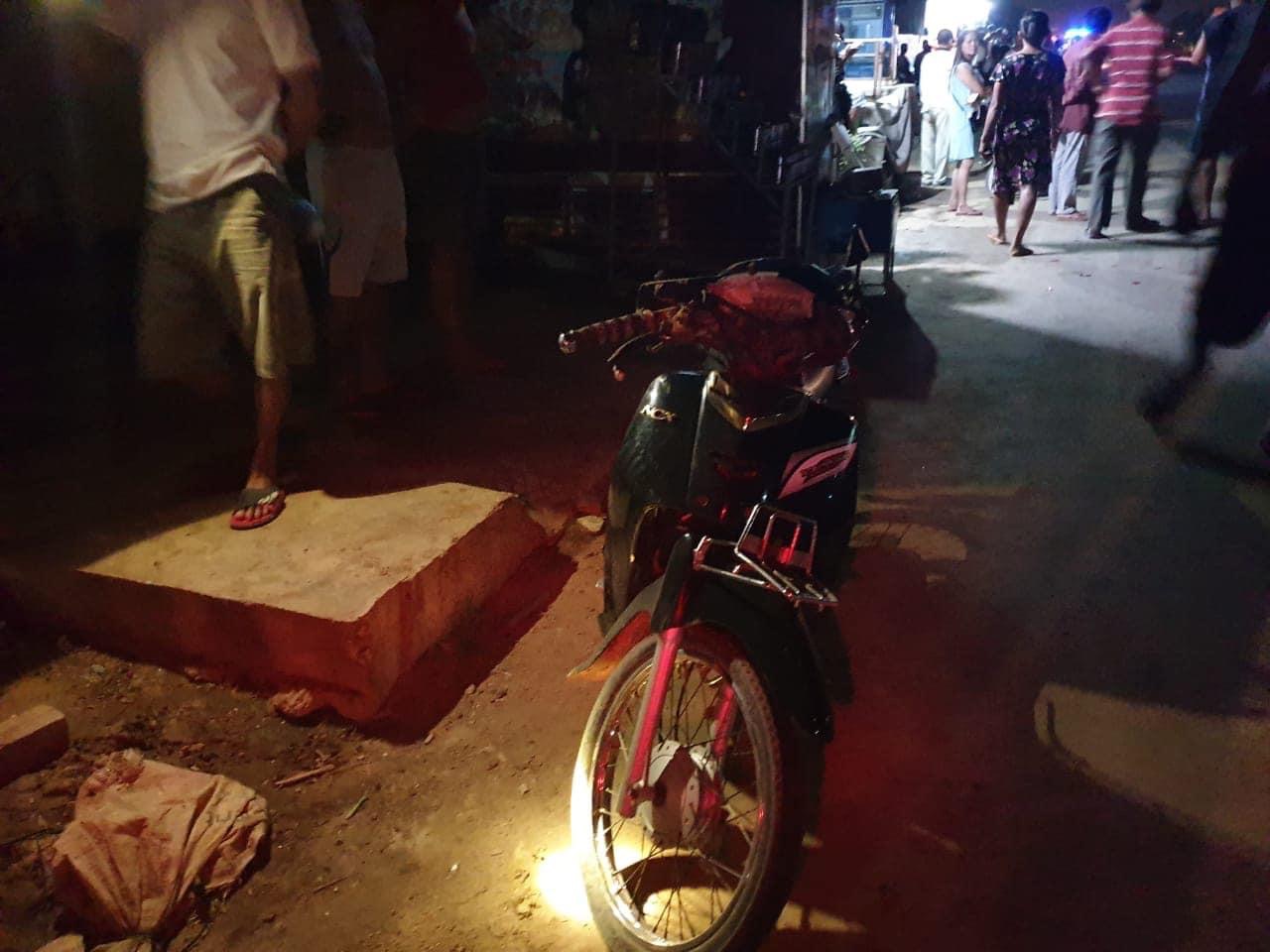 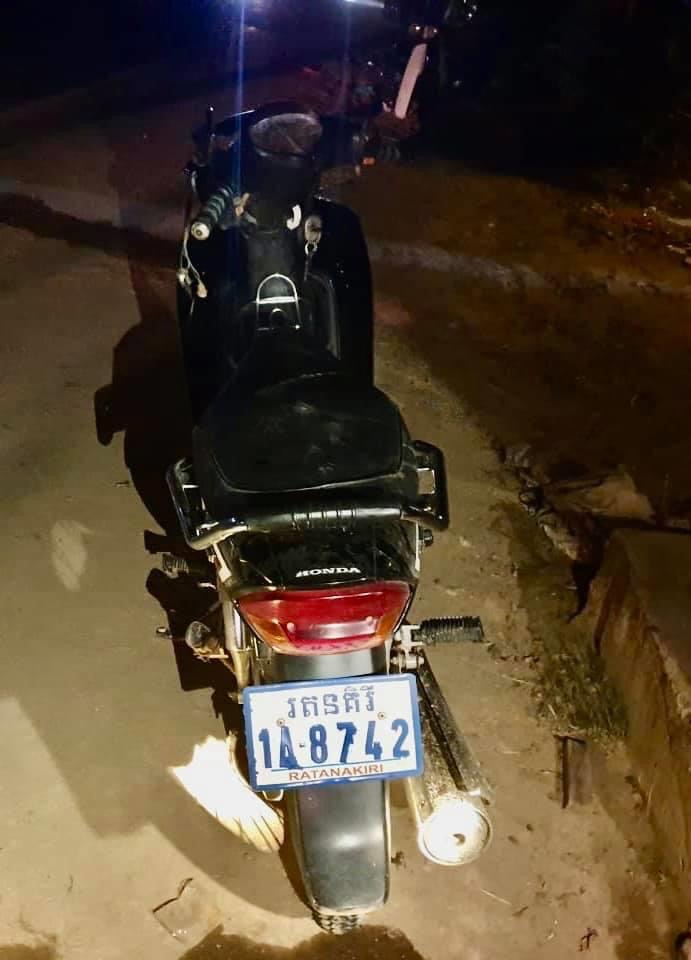 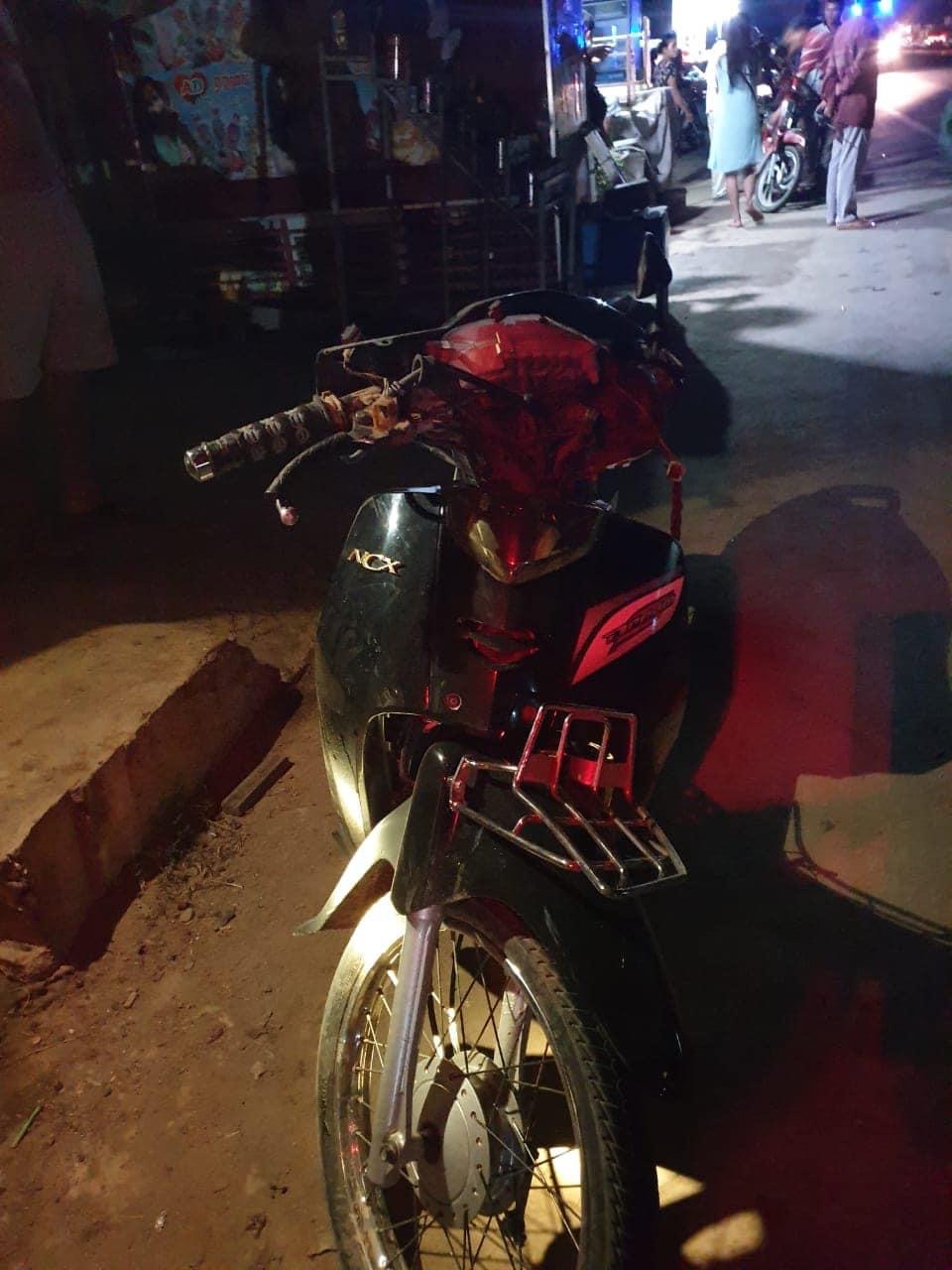 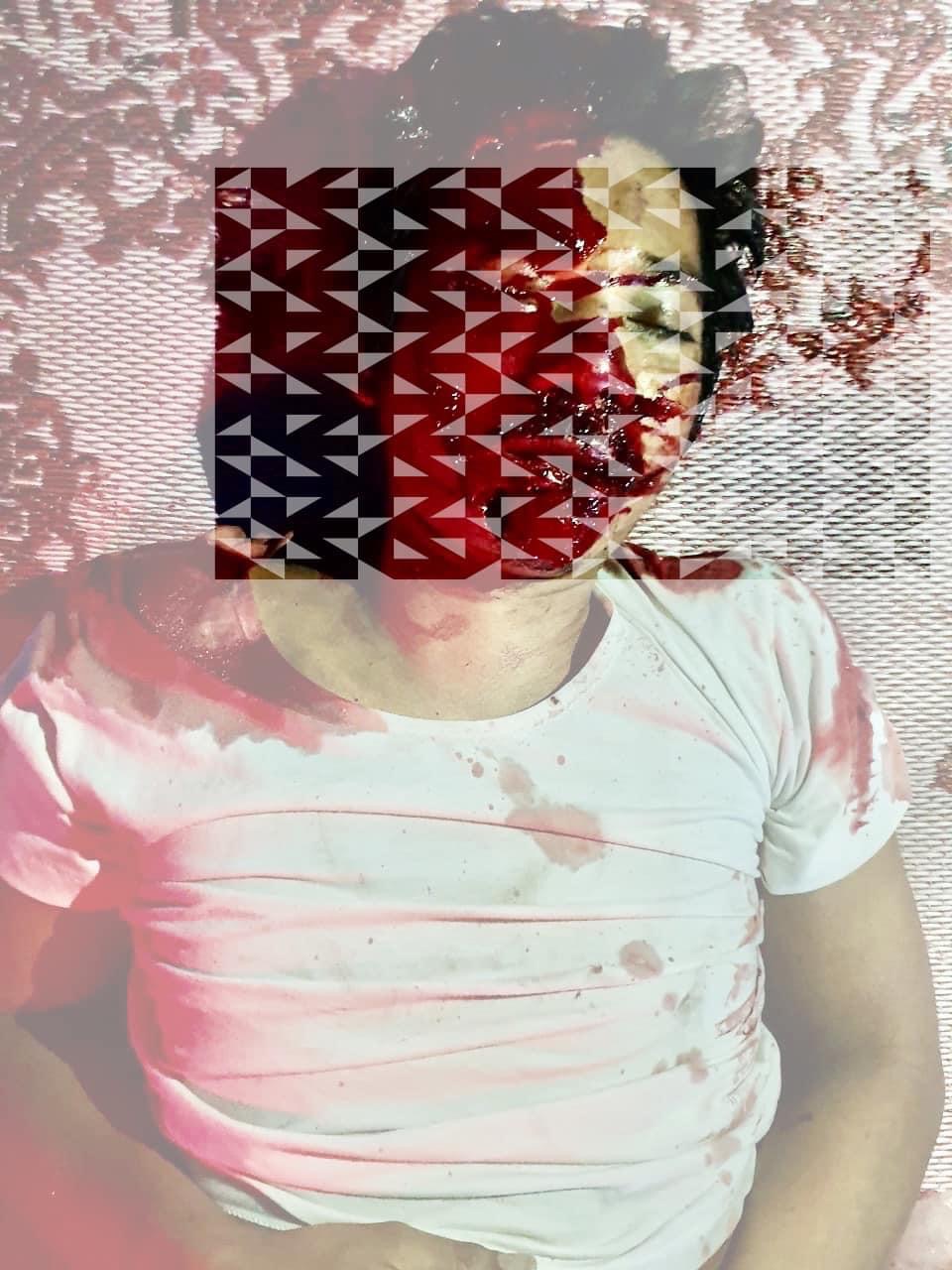