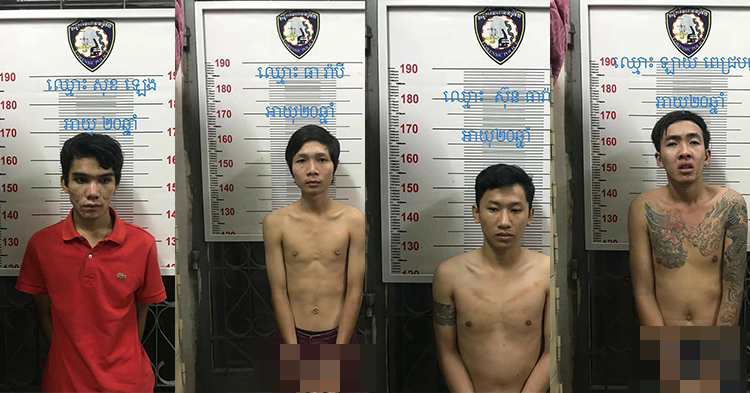 After initial questioning, the suspects Lay Pich Panha, Thura Thi and Sok Leng admitted that they and their factions, Tri, Tito and Name of Roth (Pao) On March 23, 2020, at the scene, they actually attacked victim Tan Lay Hout To die, really. In addition, Lay Pich Panha also admitted that besides the above mentioned April 9, 2020, Roth (Pov), Din and Win was actually carrying a bag of explosives from the victim, Hong Sok Cheng, and the victim had been chasing a motorbike and then crashed into a scrap cart. Caused the fall at Stung Meanchey Flyover.

In another case, a burglary with aggravated assault (resulting in the death of a victim) at the intersection of 430 Village 4, Sangkat Tum Teuk, Khan Keng Keng, Phnom Penh, the arrest of a suspect.

The office is currently investigating the arrest of the suspect and sentenced under legal procedure. 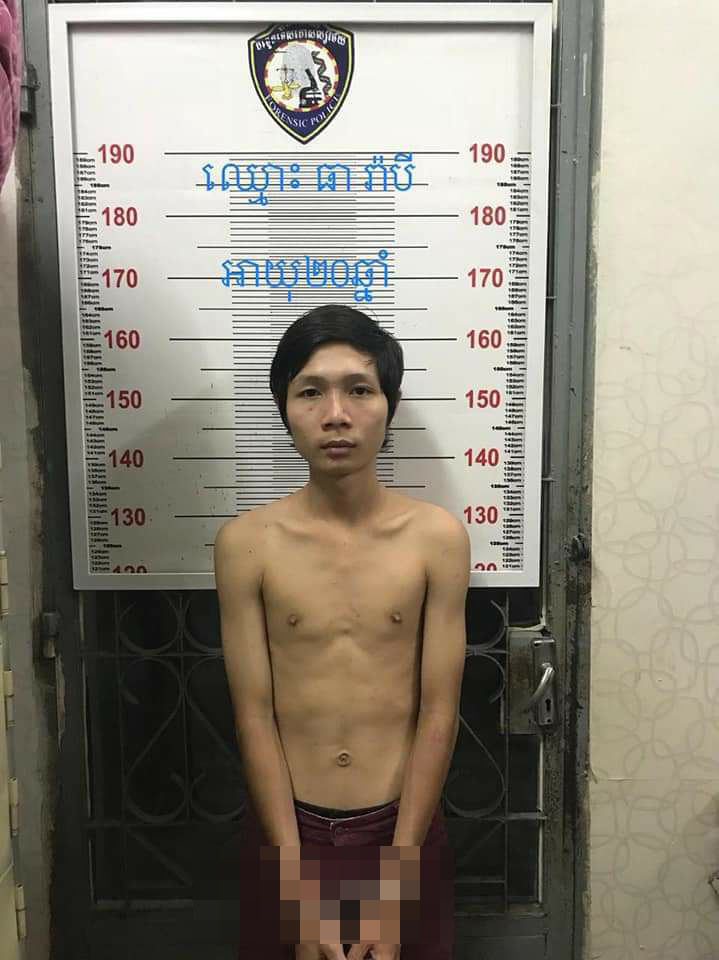 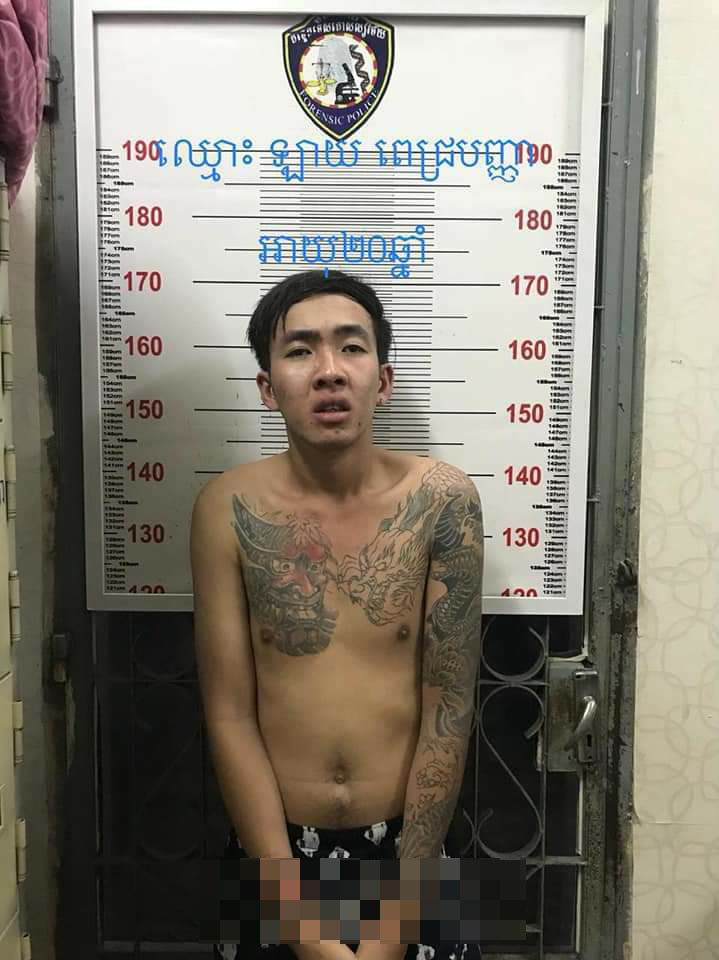 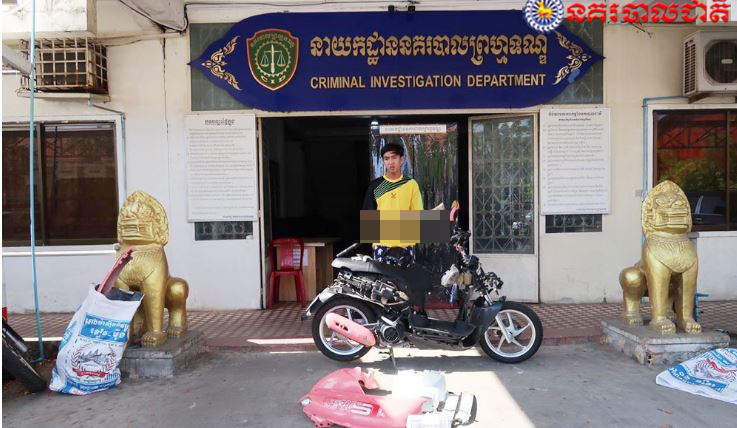 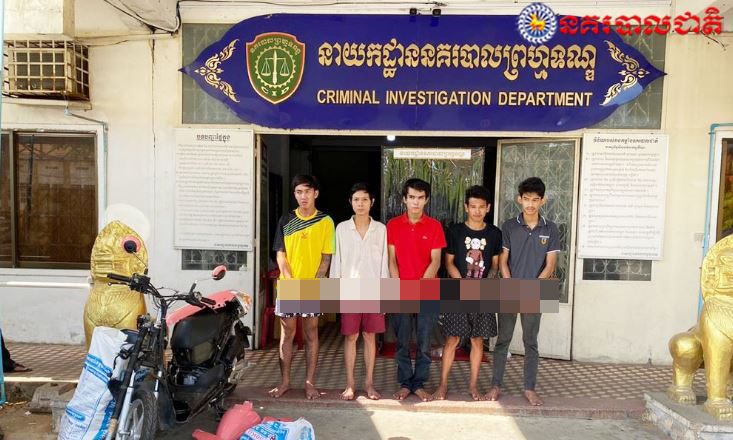 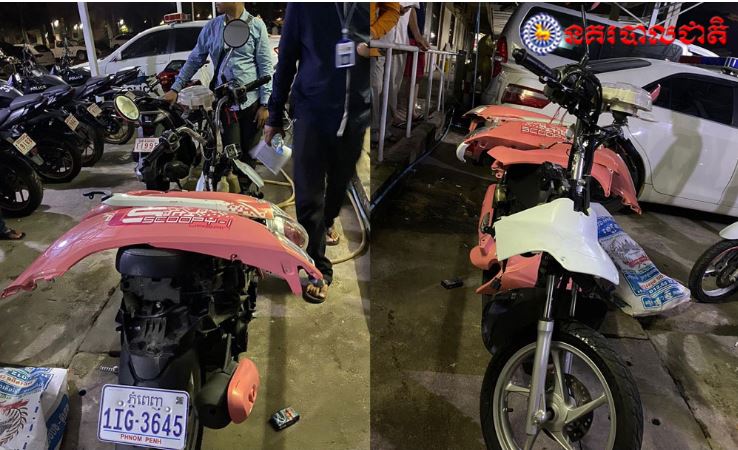 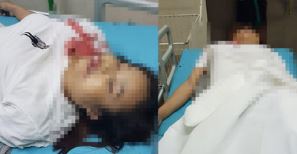 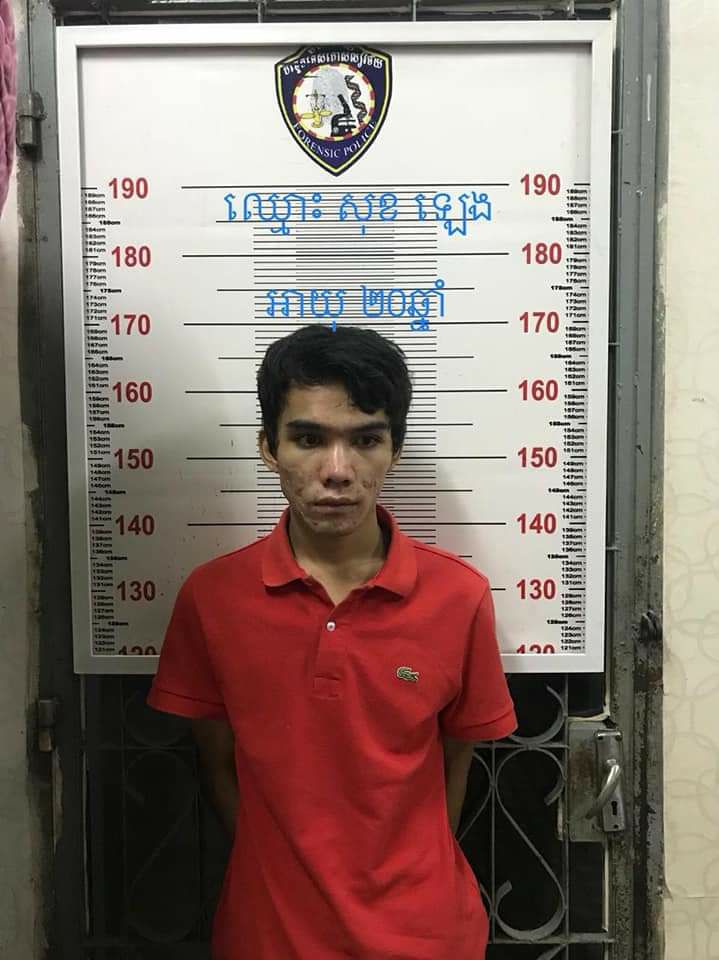 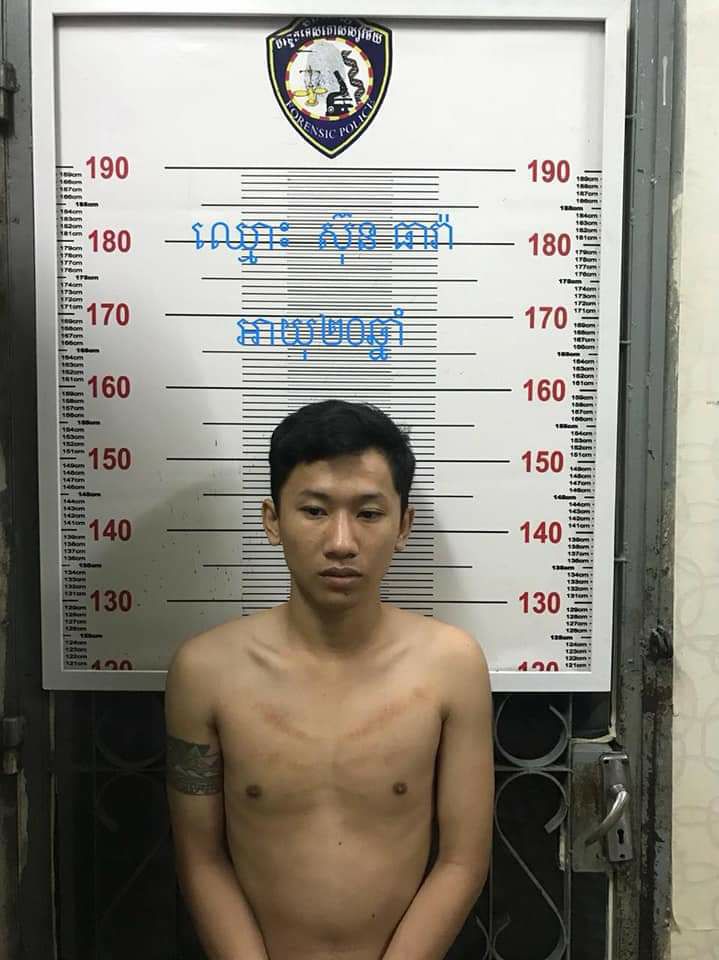