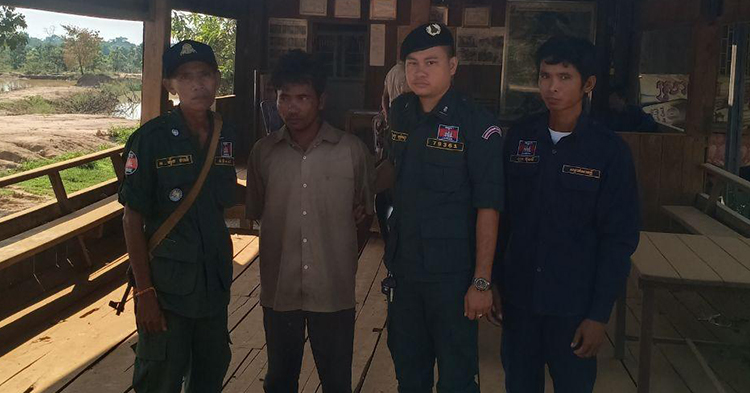 
Stung Treng: A father tried to rape his daughter But did not succeed because the girl shouted for help, then surprised the neighbors to complain to the authorities to intervene and was the police force Sangkat Samaki Administration arrested and sent to Stung Treng City Inspectorate on the morning of July 10, 2020 at Thmey Village, Sangkat Samaki, Stung Treng City.

Ung Sopheak, chief of Samaki commune police station, said that the suspect's father, 48-year-old Art Ang, lived in the commune. As for the 15-year-old son named AMN, he lives with his father in the commune where the incident took place.

He added that at 5 am on the night of the incident, the suspect, a father, attempted to rape his daughter because of his daughter. Wearing several layers of pants and shouting for help, the neighbors were surprised and the police came to arrest them. .

The suspect was arrested by the Samaki Sangkat Administrative Police Station and sent to the Stung Treng City Police Inspectorate for further proceedings.By: Panhasak 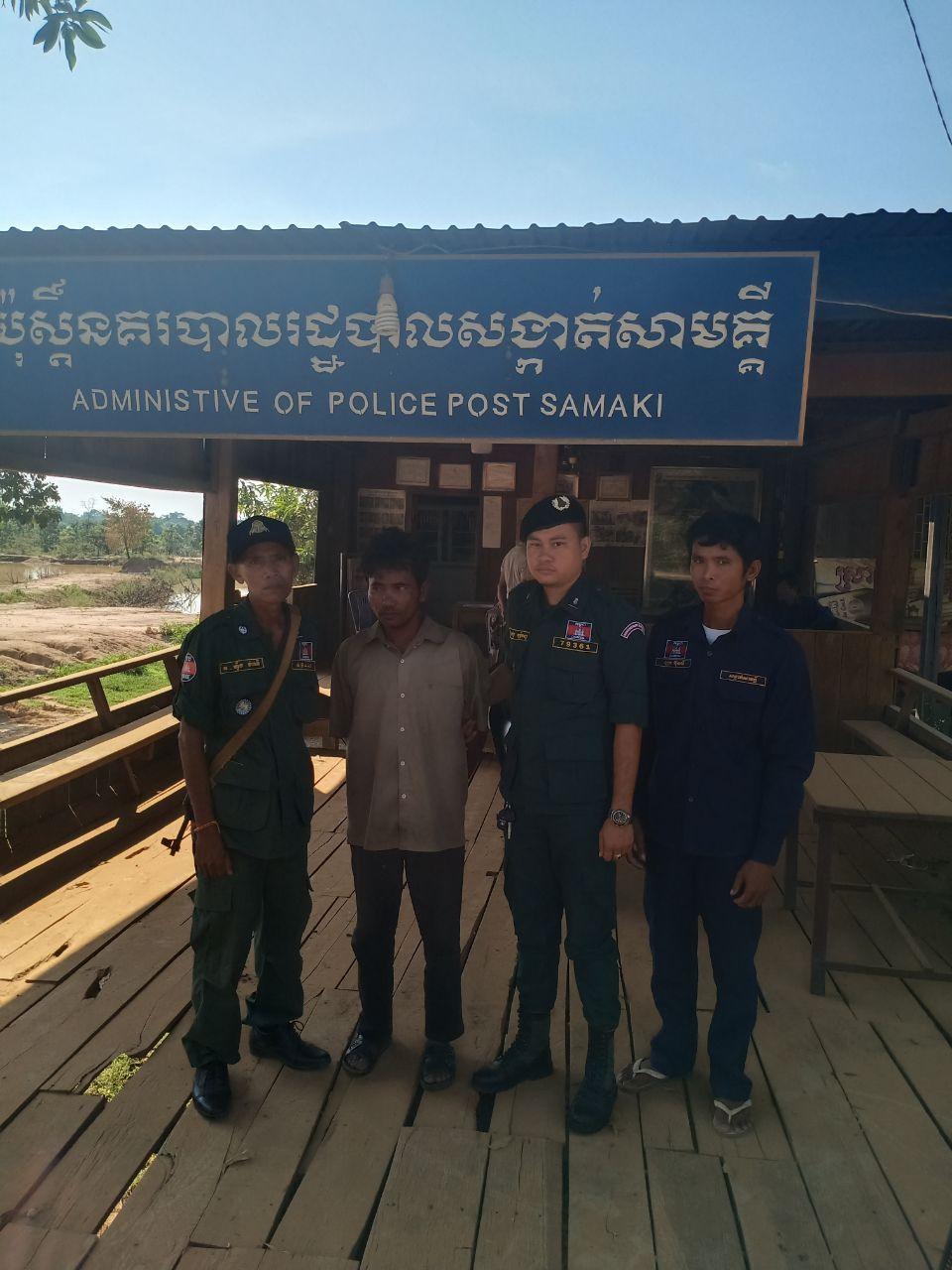