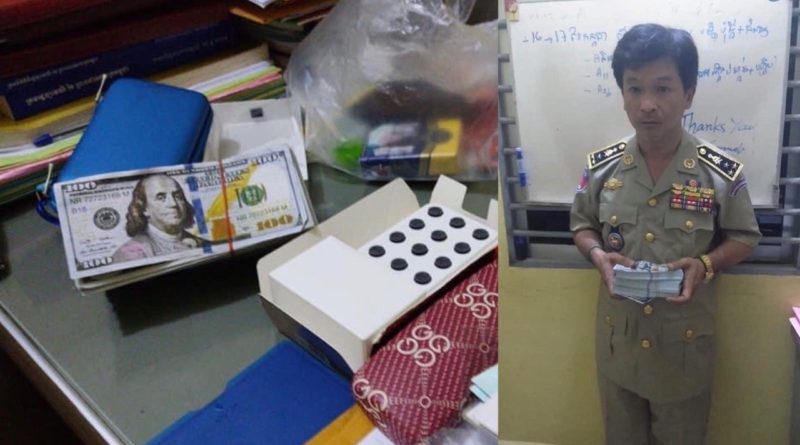 According to sources, the suspect identified himself as a police officer working at the National Police General Department of the Anti-Drug Department, dressed as National Police uniform with the rank of lieutenant general.
The exhibits include: 1 / A uniform of the 4th Labor Police with the rank of lieutenant colonel attached to an existing shirt. 2/589 US $ (US $) banknotes. 3/2 mobile phones and some personal items.

Authorities confirmed to the media that the man posed as a national police officer working in the anti-drug unit, wearing a police uniform. National Lieutenant General (3 stars).
The same authority further confirmed that the suspect was a person who had just been released from Prey Sar Prison and could be a left-wing person wearing such a uniform. . The suspect is being questioned by the Stung Sen City Police Inspectorate to be brought to the provincial police commissioner to build a case according to the procedure. By: Kolap 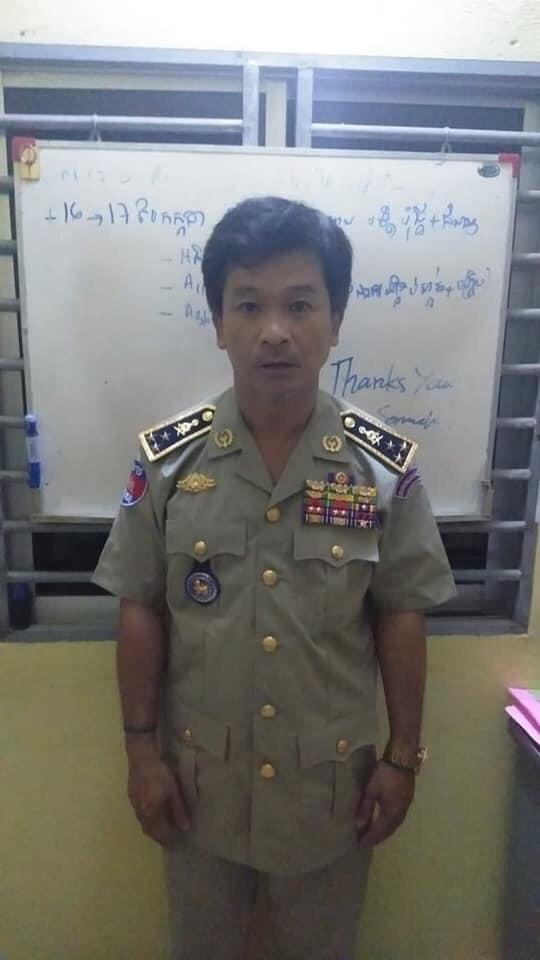 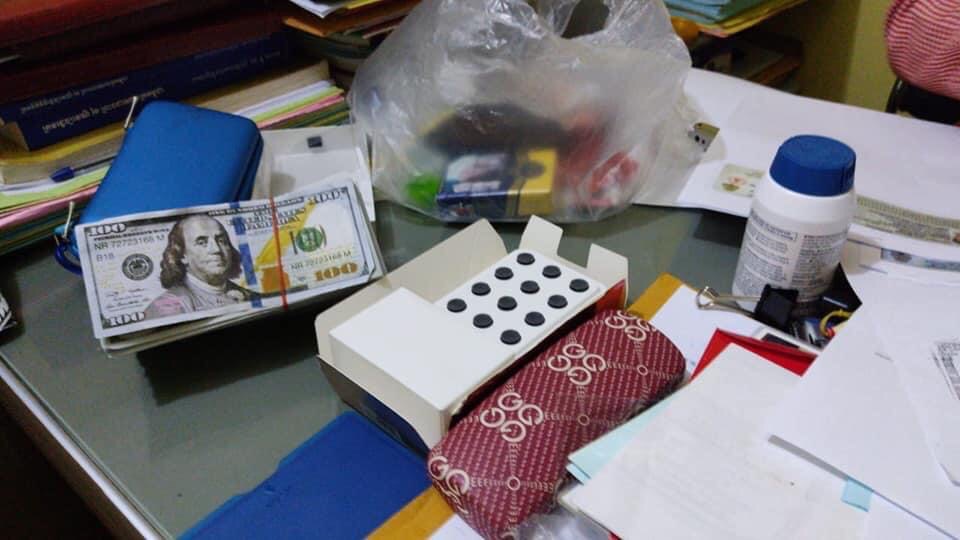 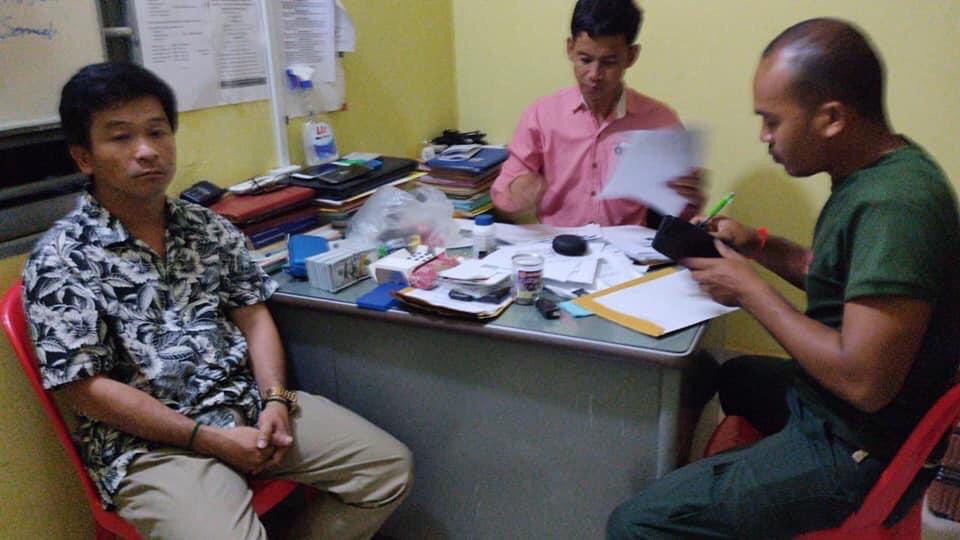 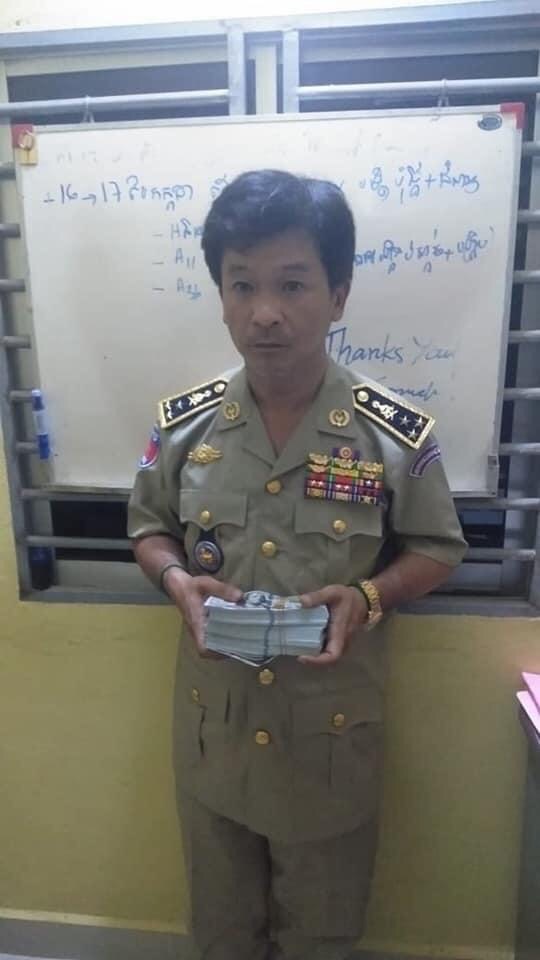