Phnom Penh: After trying to convince people that a group of people are drinking, making noise Boeng Keng Kang police immediately reached the target to provide education instruction and to immediately stop all acts of neighbor noise. 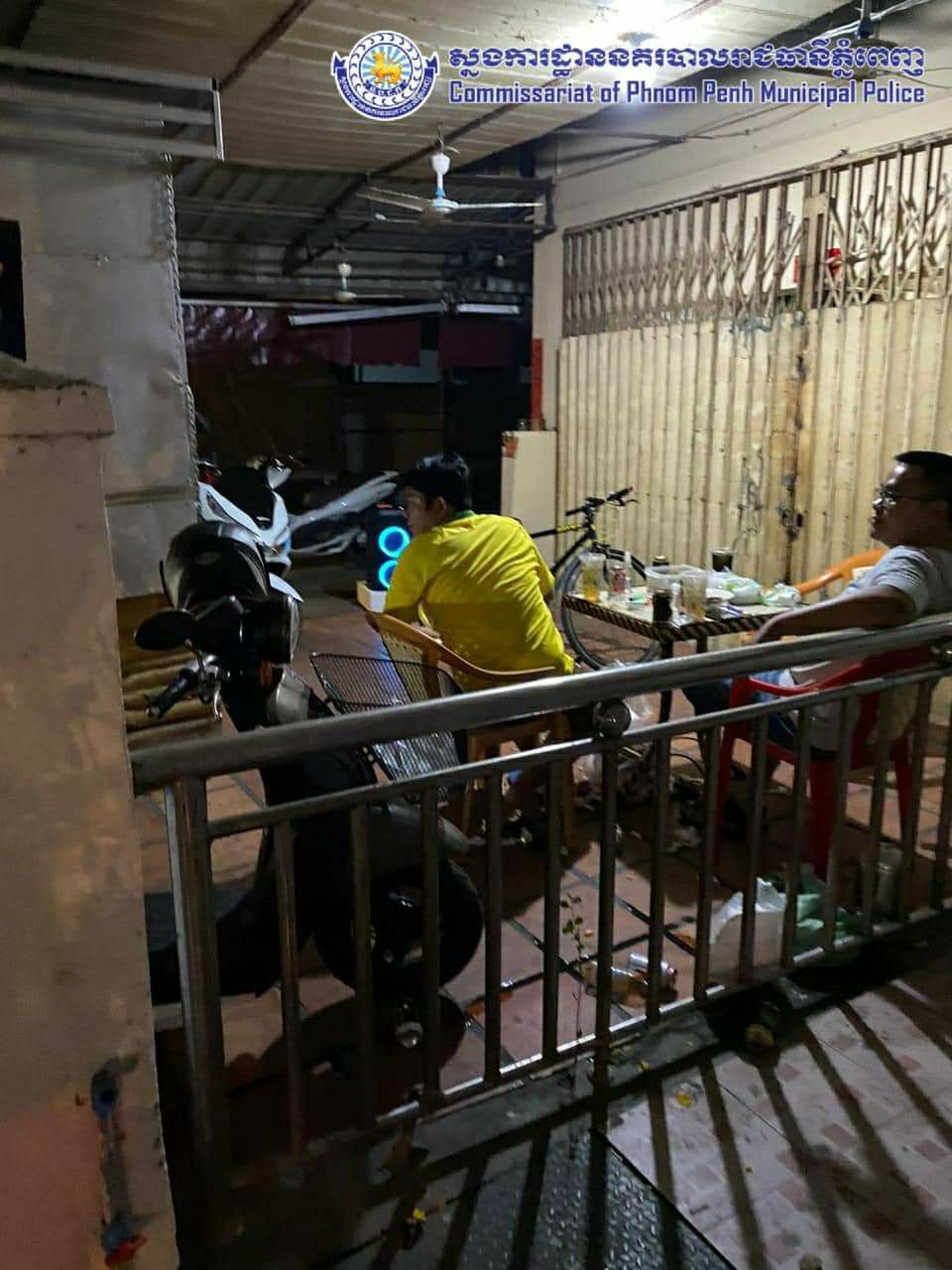 Phnom Penh Municipal Police Headquarters on the night of March 31 stating that every effort has never been solved; Offer promptly, anytime.

Phnom Penh police have confirmed that after receiving a few attempts by the residents that a group of people were drinking noise making noise in the area. Street # 143, Corner 289, Park Police Commissar, Rapid Response and Response Team of Phnom Penh Police To the Inspector of Lake BKK Immediately, under the direct command of Lieutenant Colonel Soam Piseth, the Boeng Keng Kang Police Inspector arrived at the target immediately to make a stop. Guidance, education and immediate cessation of all vocal activities by neighbors.

According to the Facebook post, Phnom Penh Police Commissioner is not the first or last case Police in Phnom Penh have been conducting counseling sessions and stops for beer drinkers to disturb the neighbors overnight. People work hard during the day and at night they need rest Work continues tomorrow, but restlessness due to anarchy drinking crowd pouring trash near home Appeal authority to instruct drinkers not to commit next. By: Kolab 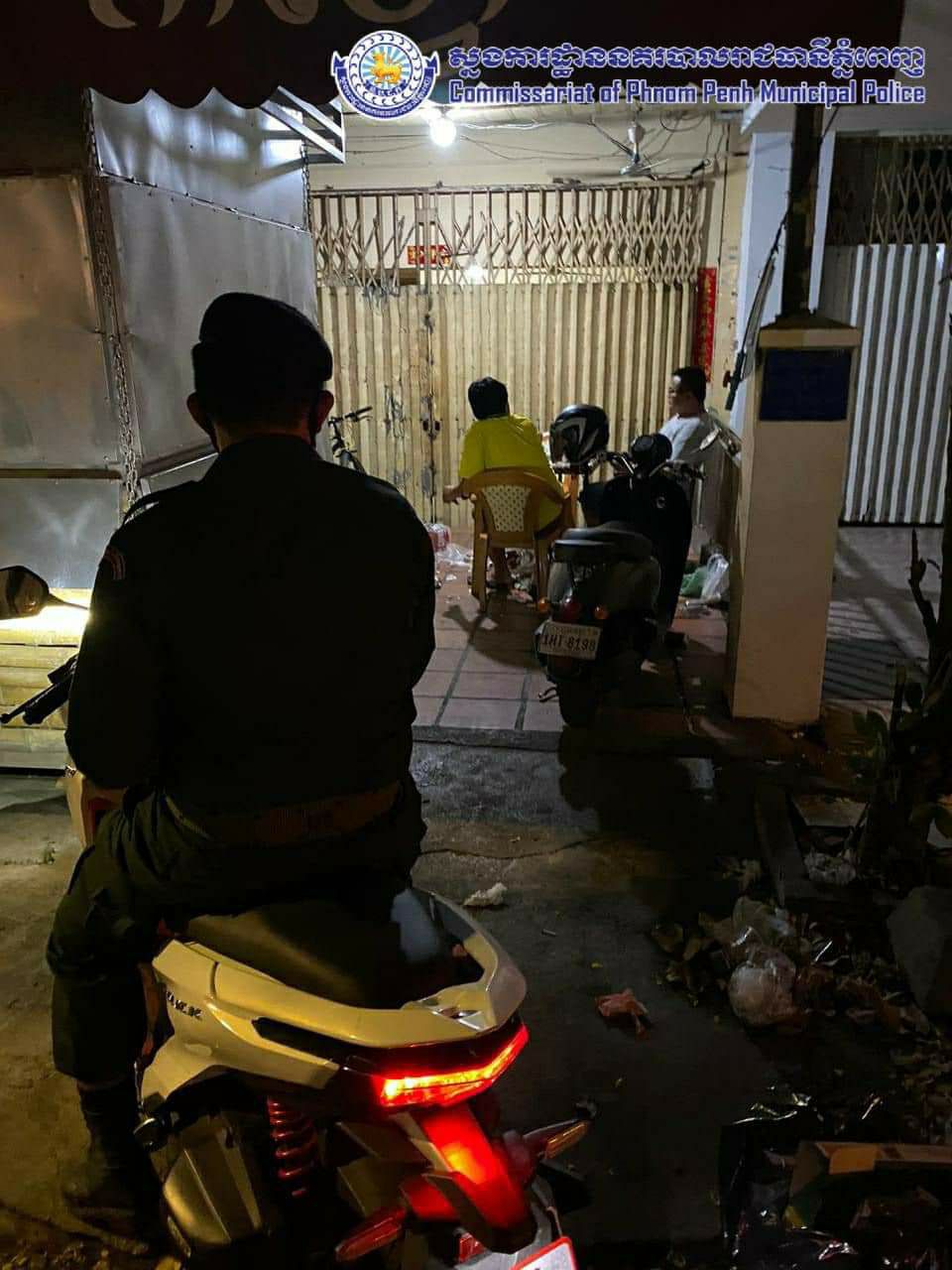