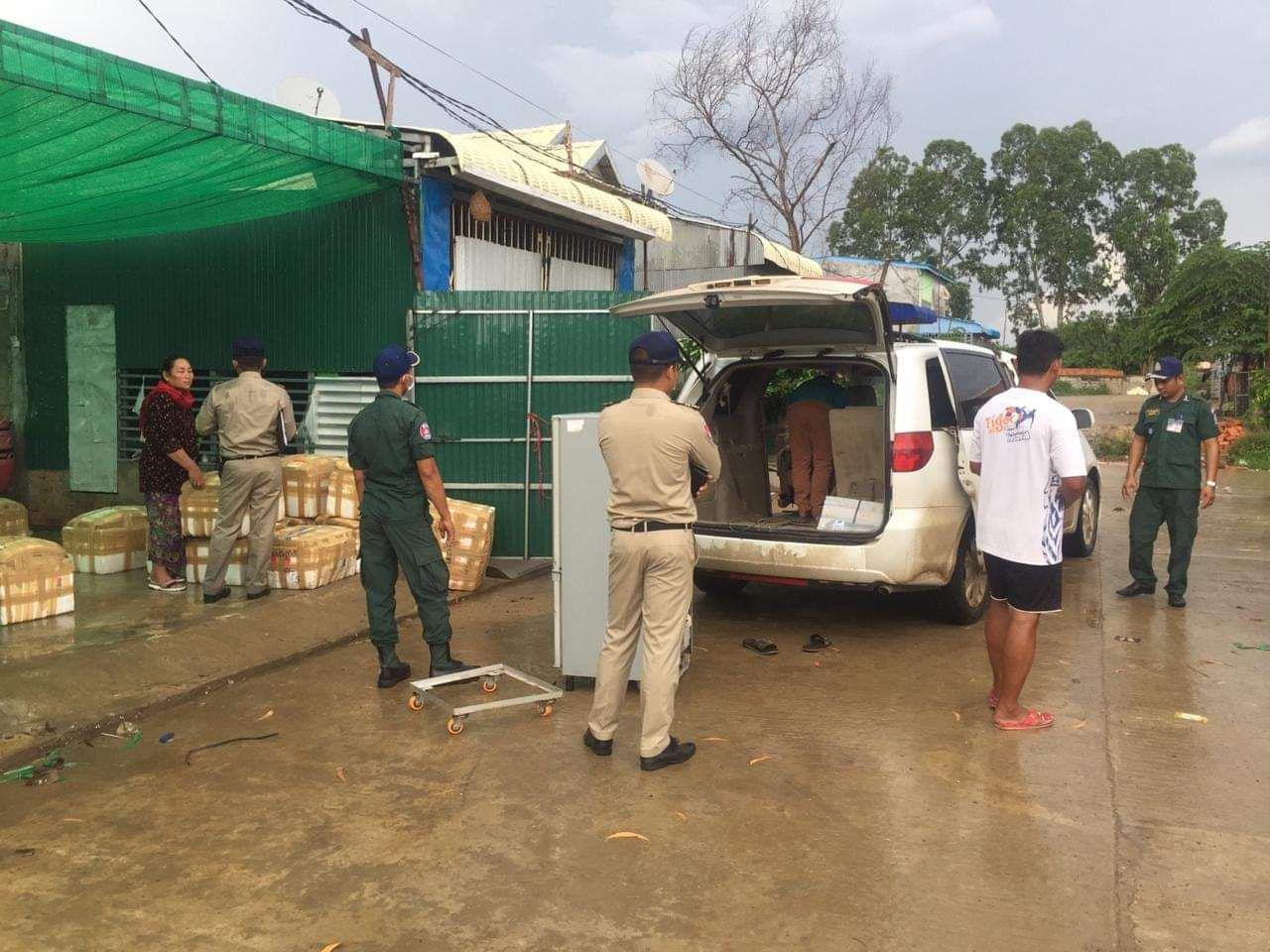 According to the inspector, the pigs were stored in the location of Ul Kling, and the police found the tongue, ears, abdomen, heart, and hind legs. In total, 20 cases equal to 1 ton are all chemical products, all of which cause serious damage to the health of consumers. Presently, all exhibits of pig offal and the owner of the booth, after making a record, were taken to the Banteay Meanchey Provincial Police for further processing. Law.By: Panhasak 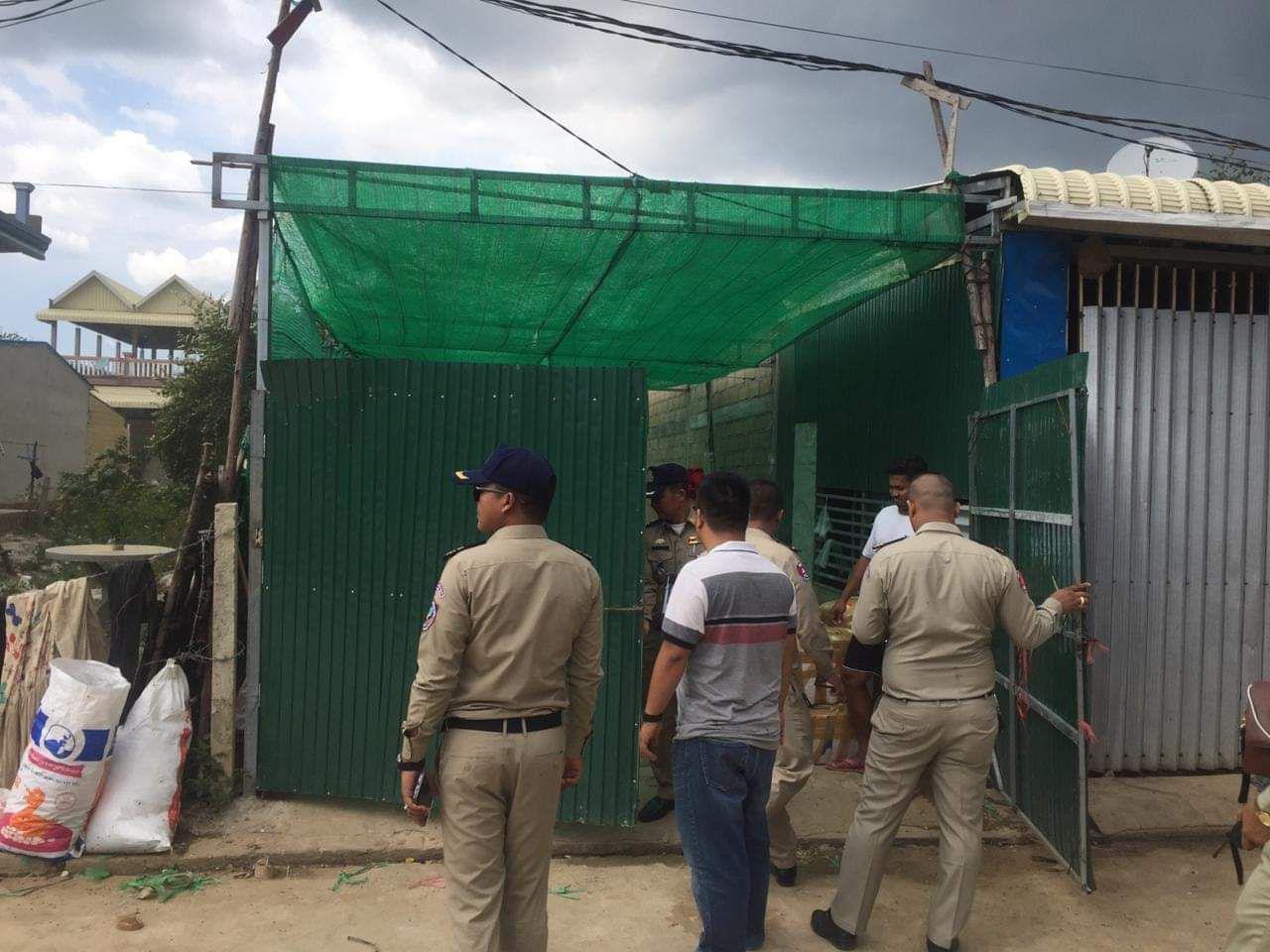 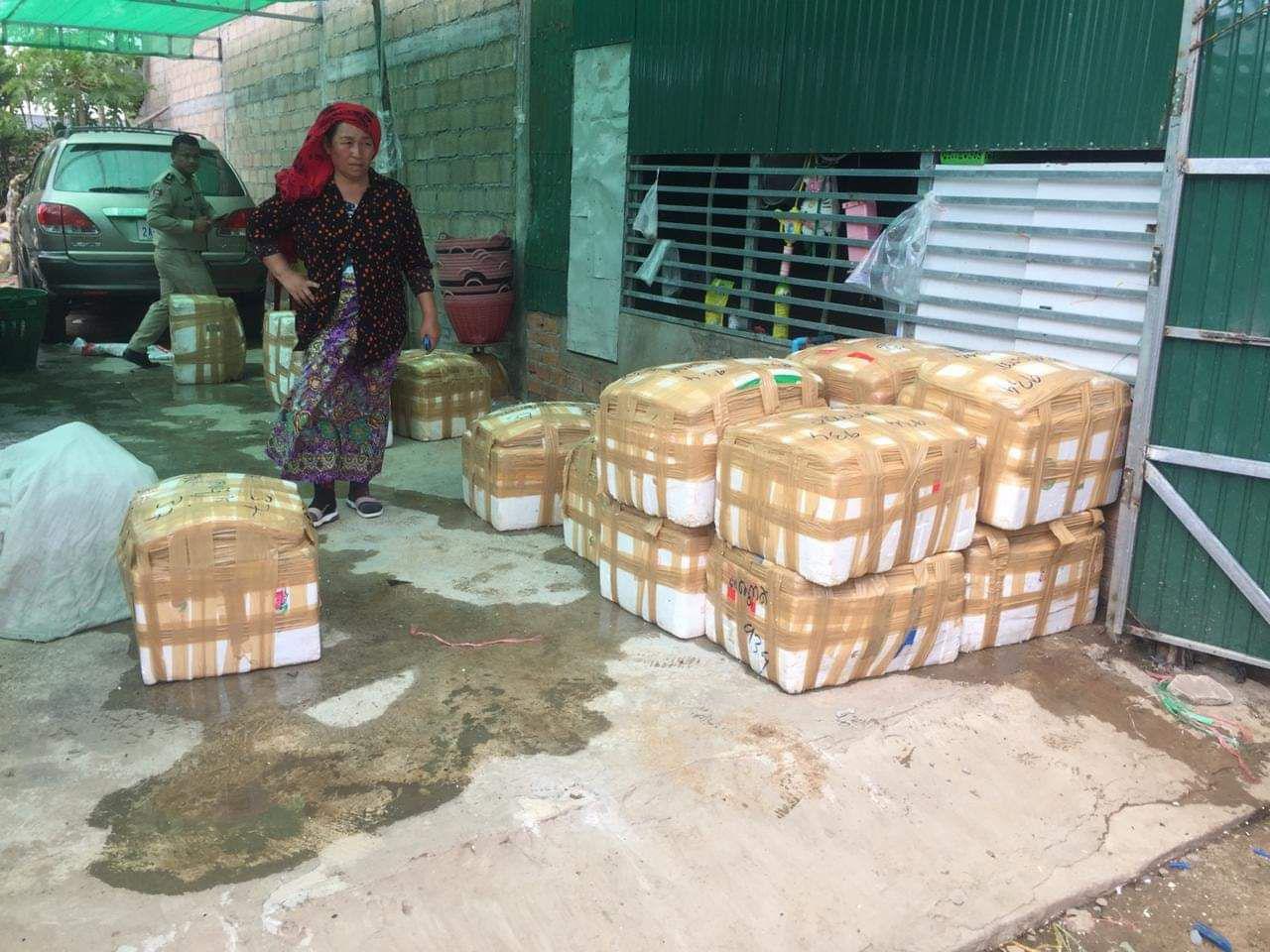 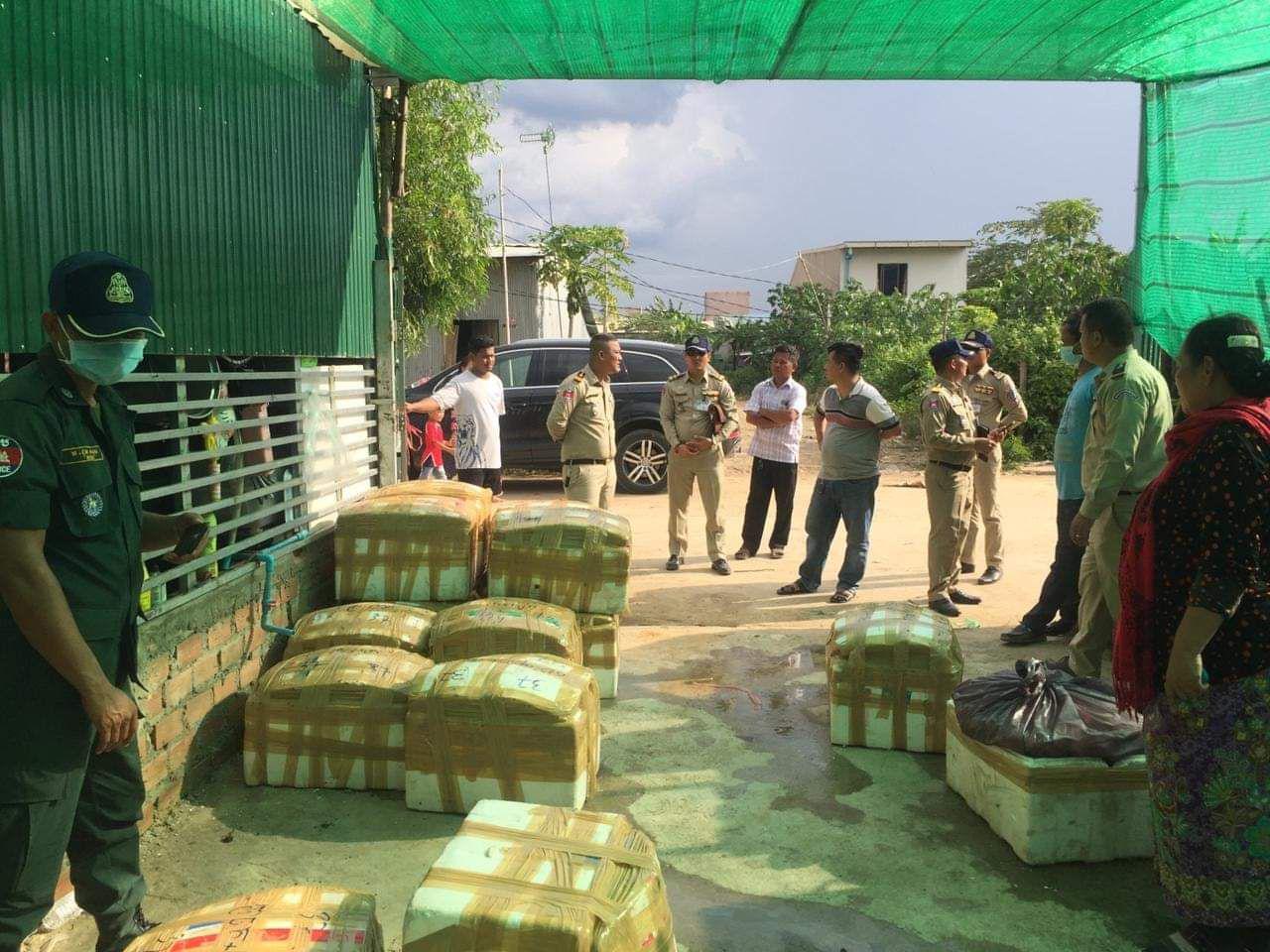