Phnom Penh: After receiving information from the victim, a 5-year-old girl was taken by a female assailantA knife to cut his arm and face caused serious injuries and he was admitted to the National Children's Hospital at 11 pm on July 16, 2020. District Governor Por Sen Chey and Mr. Athikar and district officials inspected the condition of the girl who was receiving medical treatment. Meanwhile, Mr. Duong Chhay and his wife went to the hospital to provide financial support and encouragement to the families of the victims.

In the treatment room of the victim girl of the National Children's Hospital, Mr. Duong Chhay and his wife saw the business of the girl and the two families Who are recovering from a bed next to each other, having donated some money to help with the burden.

In front of the media, Duke Duong Chhay also said that children like a piece of white paper should not be the perpetrators of violence. Children, which is a crime against children, and he is also willing to help pay for full medical treatment at home and abroad.

A female suspect became angry with a girl for throwing stones at her son, breaking his head, and the woman grabbed him. The victim was stabbed in the face, nose and hands, causing serious injuries, and fled the house before being arrested by police. Surprise at 3:15 pm on July 16, 2020 in Borey Phop Thmey Chhouk Va 2 in Tek Kob village Nho, Sangkat Samrong Krom, Khan Por Senchey, Phnom Penh.

Currently, the female perpetrator is being processed by the Samrong Krom Police Force and sent to the Police Inspectorate of Po Sen Chey District to wait. Follow the procedure later. By: Samet 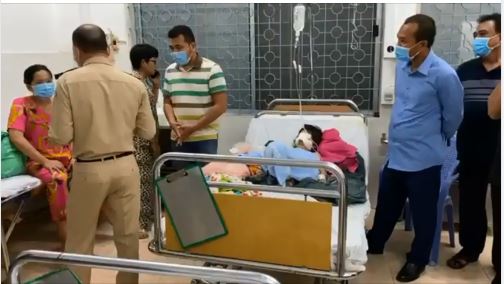 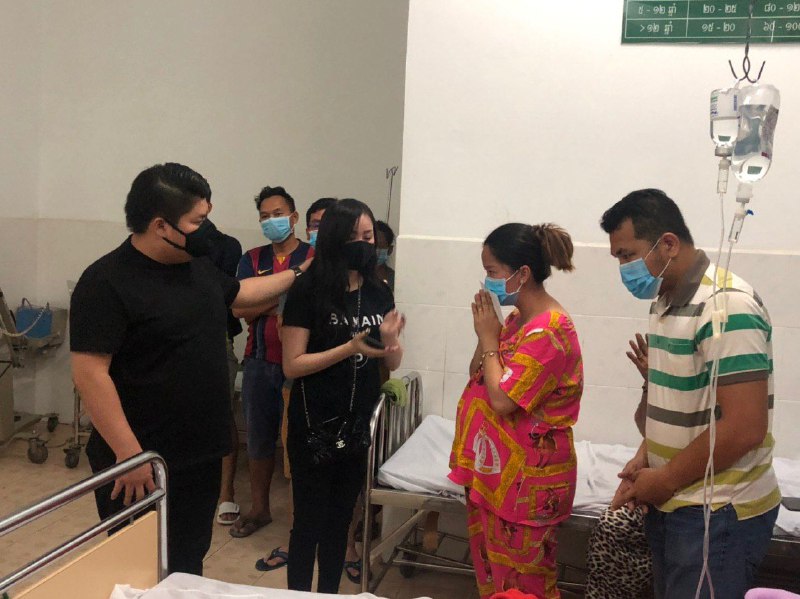 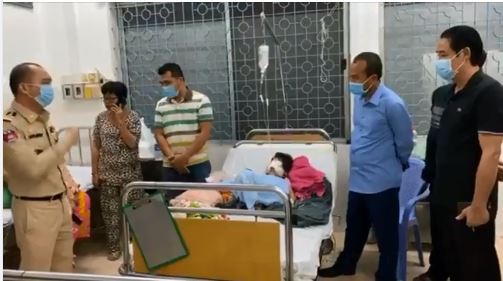 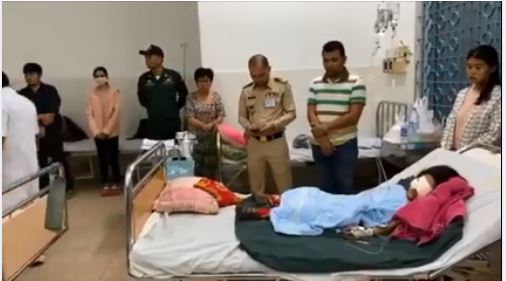 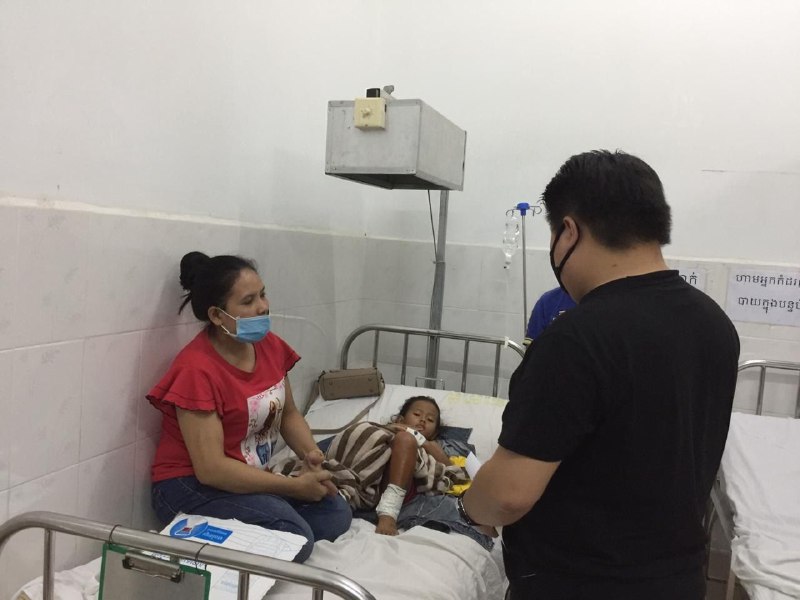 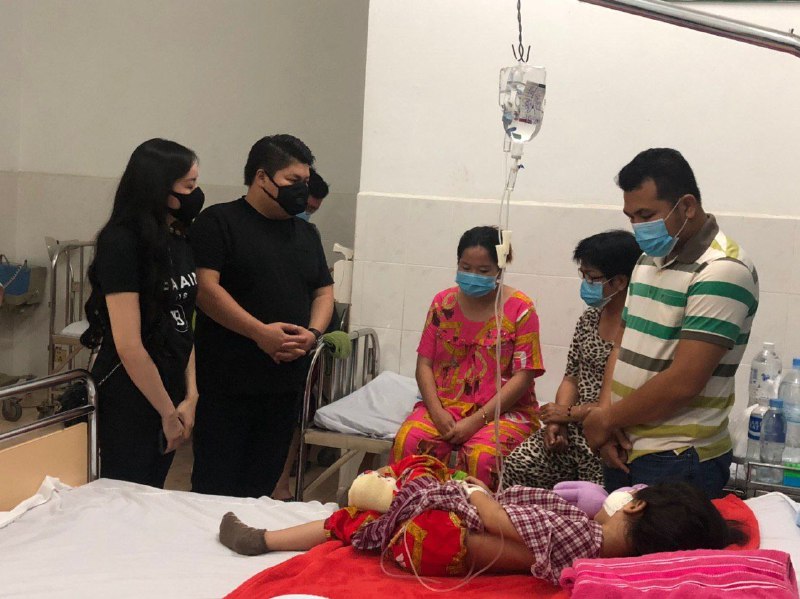