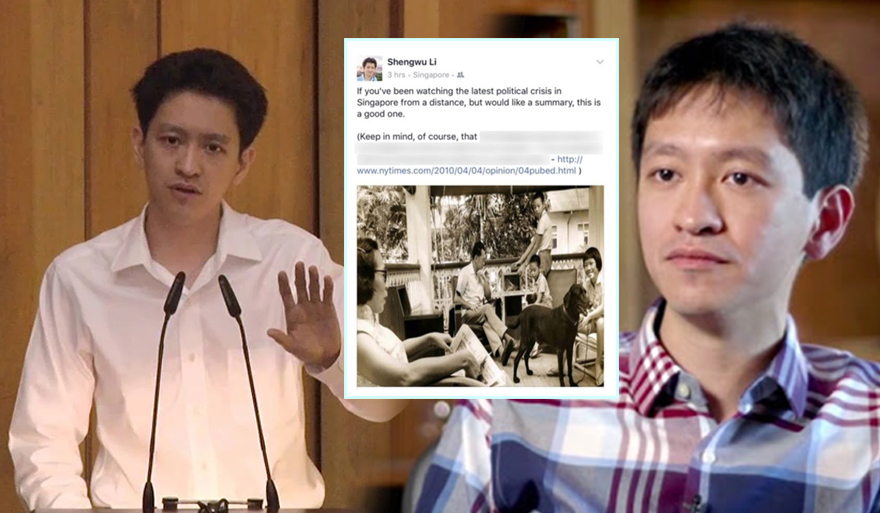 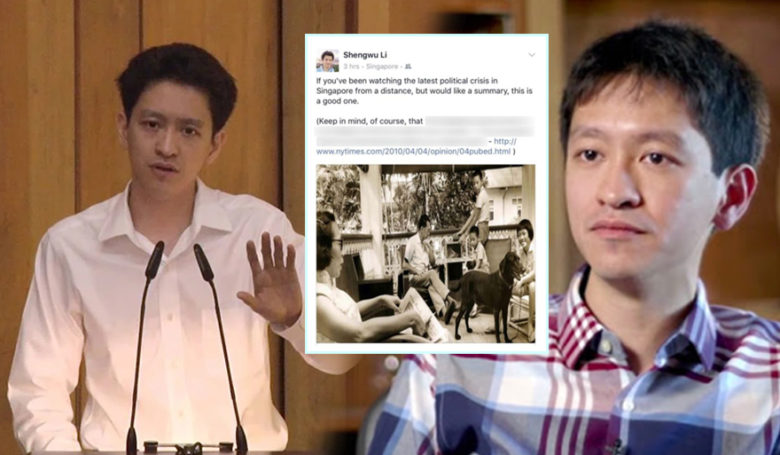 In a Facebook post, Li, the son of Lee Hsien Yang, the prime minister's half-brother Criticized Singapore's judiciary for being too flexible and too quick to make decisions.


High Court Judge Kannan Ramesh said in his ruling: "It is clear that this posting means that the system The judiciary is not independent, biased, and susceptible to government influence or pressure, where leaders' procedures are used. "It is unfortunate that this undermines the confidence of the administration of justice."

According to local media reports, the court also ordered Li to pay S $ 16,570 in legal fines. Excerpted from the website: bangkokpost (Edited by: Bopha)