PM Provides Another 10,000 Doses of Kovisel Vaccine for People Over 60 in Phnom Penh 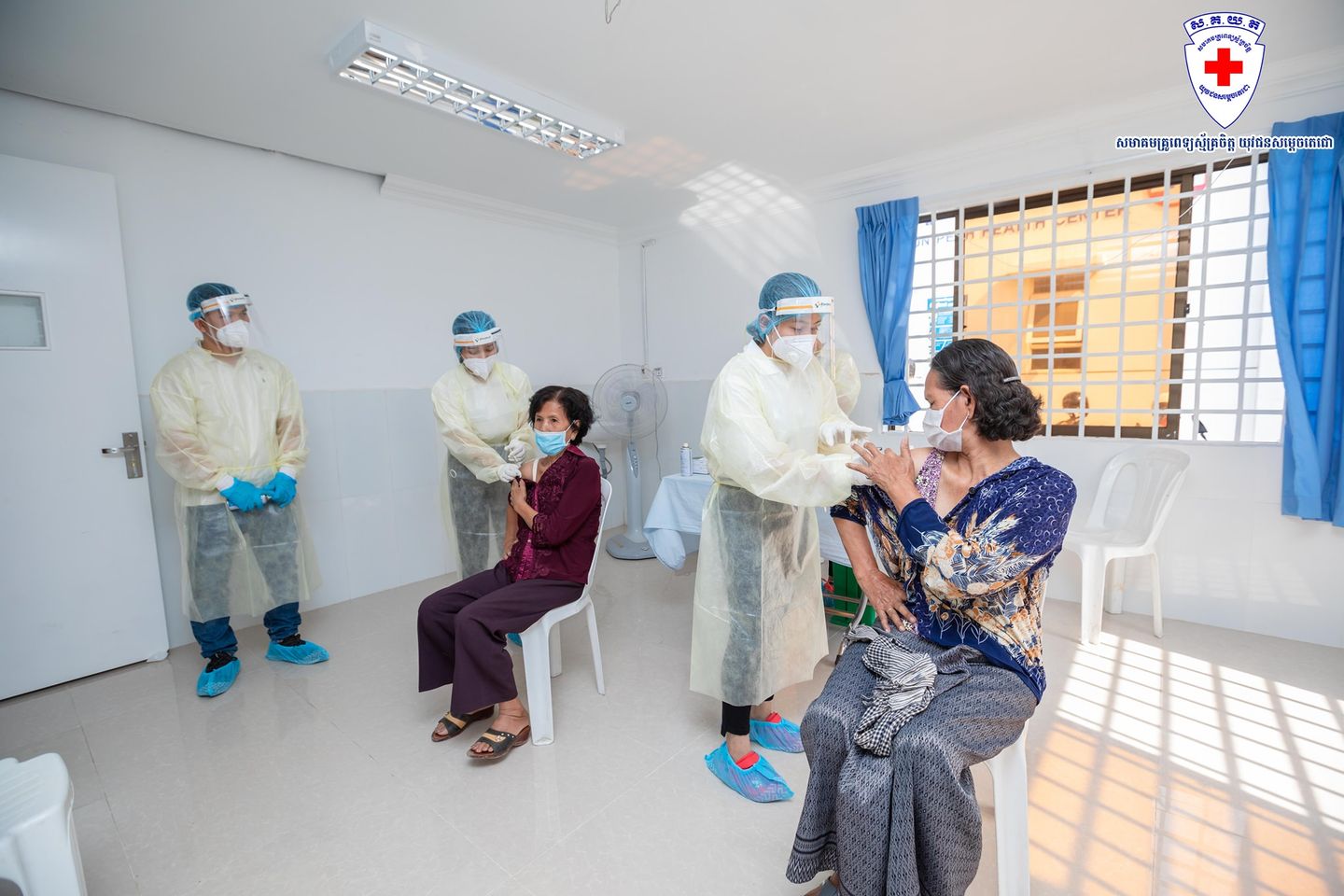 PM Provides Another 10,000 Doses of Kovisel Vaccine for People Over 60 in Phnom Penh

Press Release of the Commission on the 19th Kovid Vaccination in the Nationwide Framework of the COVISHIELD Vaccination Campaign Licensed by AstraZeneca for People Aged 60 and Over in Phnom Penh on the 27th This March, additional Kovisel vaccine will be given to people over the age of 60 in Phnom Penh, as the prevalence of Kovid 19 disease in Cambodia, especially in Phnom Penh, has not decreased.

Prime Minister Hun Sen also authorized the vaccination of embassy staff and a number of international organizations, including 18 embassies in Phnom Penh, with a total of 741 staff, on March 26 at the department. National Pediatrician.

Forty-five international organizations under the auspices of the United Nations, with a total of 1,671 staff, have been vaccinating Calmette Hospital from March 26 to 31, 2021.

Some multilateral and bilateral international organizations have 443 staff members who will be notified by the Ministry of Foreign Affairs and International Cooperation, who will be vaccinated from March 30 at the hospital. Prince Duong.