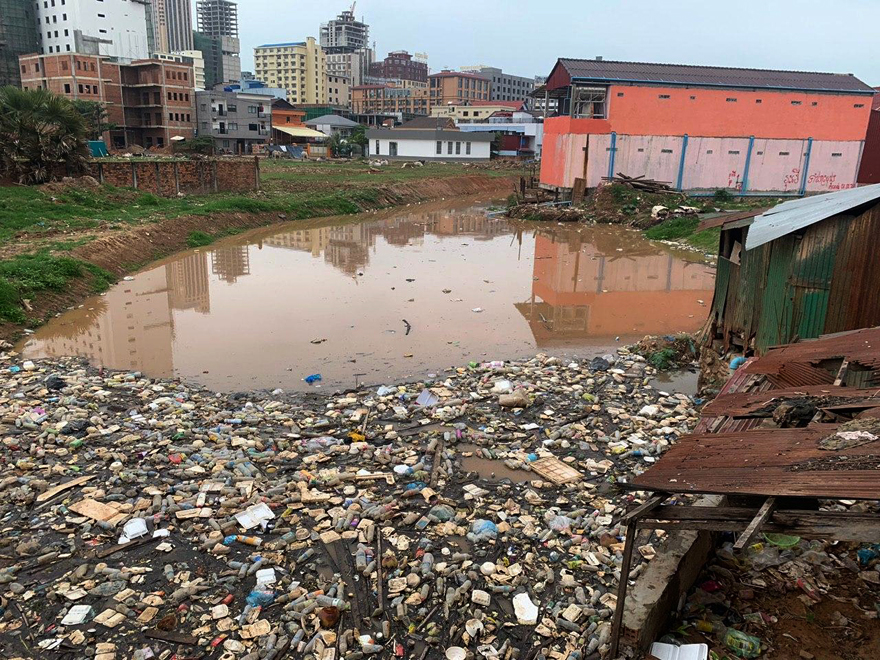 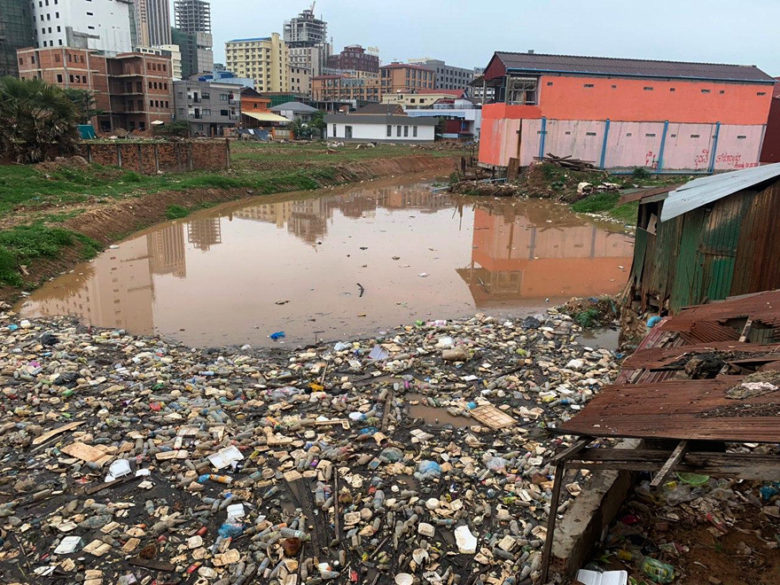 Preah Sihanouk Province During a Weekend Meeting with M'lop Tapang Organization Over the Weekend The Preah Sihanouk Provincial Board of Governors says the area is subject to flooding every year due to flooding. Most of the plains are owned by fallow owners Various developments and areas along the river bank have been dumped, encroached on, the construction of roads, houses, etc. along the canal Reducing the surface of the rainwater and narrowing rainwater drainage systems, causing runoff. People in some areas of the city are inundated.

The Sihanoukville provincial administration is urging the rehabilitation of five streams in Sihanoukville to prevent further flooding. Therefore, we must jointly support the provincial administration in rehabilitation of the canal. By 2020, the Provincial Administration plans to develop a number of roads around the organization and it is hoped that in the next three to four months the achievement will be successful. The new effect also facilitates traffic in the area, he said, adding that he appreciated the large number of people Participating, recognizing and understanding the impact of Hey Development Road infrastructure and drainage canal stream for the benefit of the province and for the citizens of Preah Sihanouk province, all of us.

Around the impact of the canal restoration, residents from all over Preah Sihanouk province expressed their joy To the Sihanouk Provincial Administration to restore the canal to avoid flooding in the rainy season It is requested that the provincial government speed up the canal restoration More especially on the Omega system, which has been erased by superiors. Oh, in the past.

At the same time, a small group of people living on the canal also expressed views What the provincial administration is doing is they also have full support, he has no intention of The blockade prevented the provincial administration from repairing the canal, but they remained He was poor enough to buy high-value legal land so he decided to build a house on Oo Canals, though he knew it was wrong.