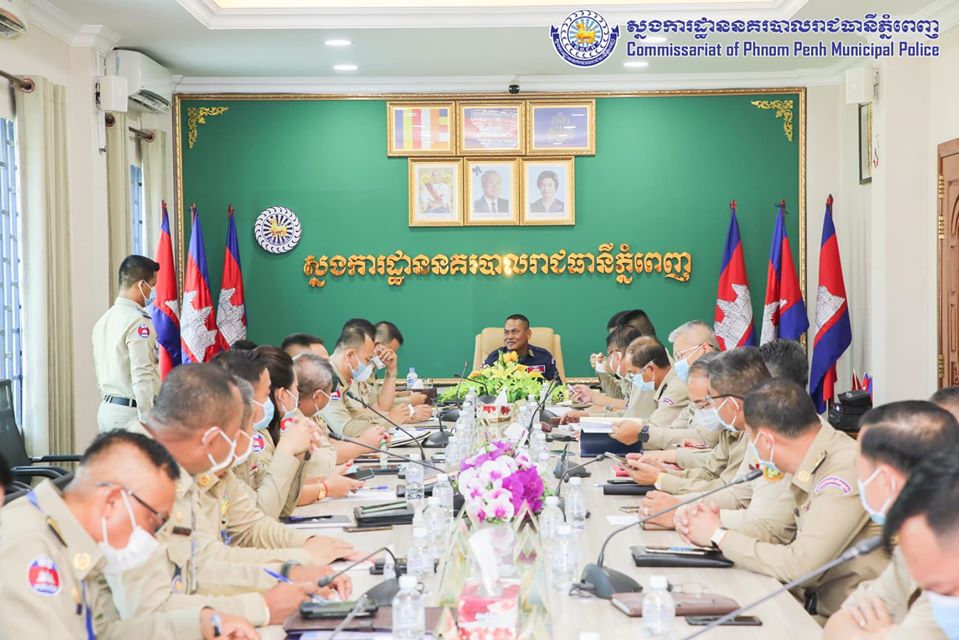 
PHNOM PENH, Friday, April 3, 2020 – HE Gen. Seth Deputy Commissioner and Chief of Police of Phnom Penh led a meeting on doubling security security for citizens as well as getting more involved. In addition to helping to disseminate the prevention and prevention of infection of Kovirus 19.

His Excellency stressed that the Press and Quick Reaction Teams of competent offices of the 14 Khan Police Inspectorate and the Administrative Police Post should pay high attention to Suppressing the spread of false information, such as advertising, testing, testing, testing, and selling of counterfeit medicines Especially the opposite direction of the Ministry of Health. Etc.

In that occasion, His Excellency the Director had instructed all units of the Phnom Penh Municipal Police Commissariat to inspect the units in order Perform duty to the nation if necessary.

In addition, the Commissioner highly commended the information and reaction team of the Phnom Penh Municipal Police, who have been trying hard and Resolve the people quickly, in good cooperation with the 14 Police Inspectors as well as all administrative police posts, especially in measures Very well The people were quick to commend and thank the authorities who immediately reached out to provide guidance, education and to stop drinking. The barrel of the boulevard is noisy to the neighbors' rest.

Finally, His Excellency also commended all forces for their efforts to serve the people and actively participated in the dissemination of the people Infectious Disease Prevention and Prevention Program 19, as recommended by the Ministry of Health.

His Excellency the Governor had made it clear that the 14 Khans and all post offices had to be stationed 24 hours over 24 hours.
The meeting was attended by the Deputy Commissioner and the Inspector of 14 Districts by Kollab 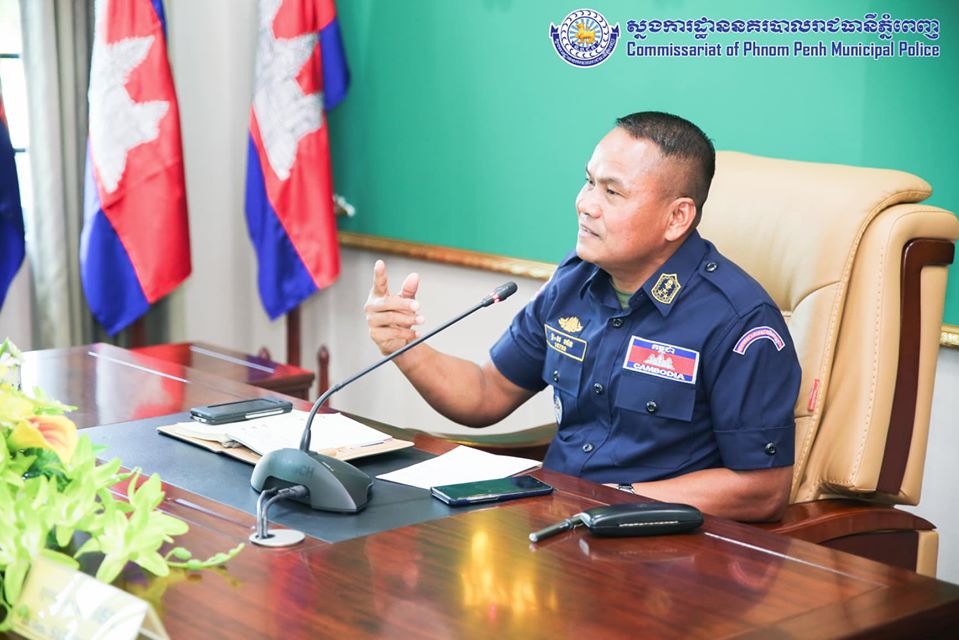 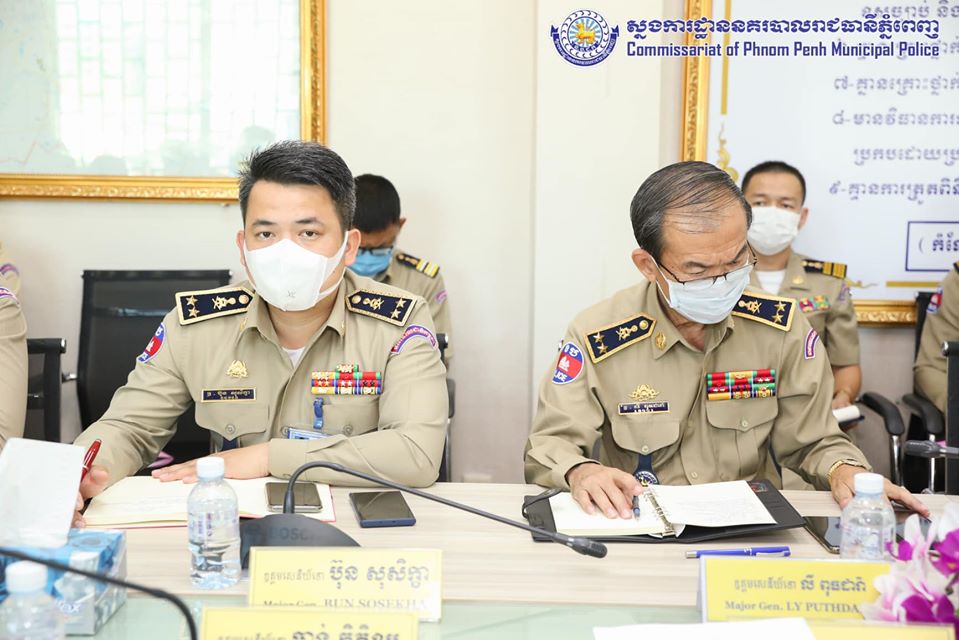 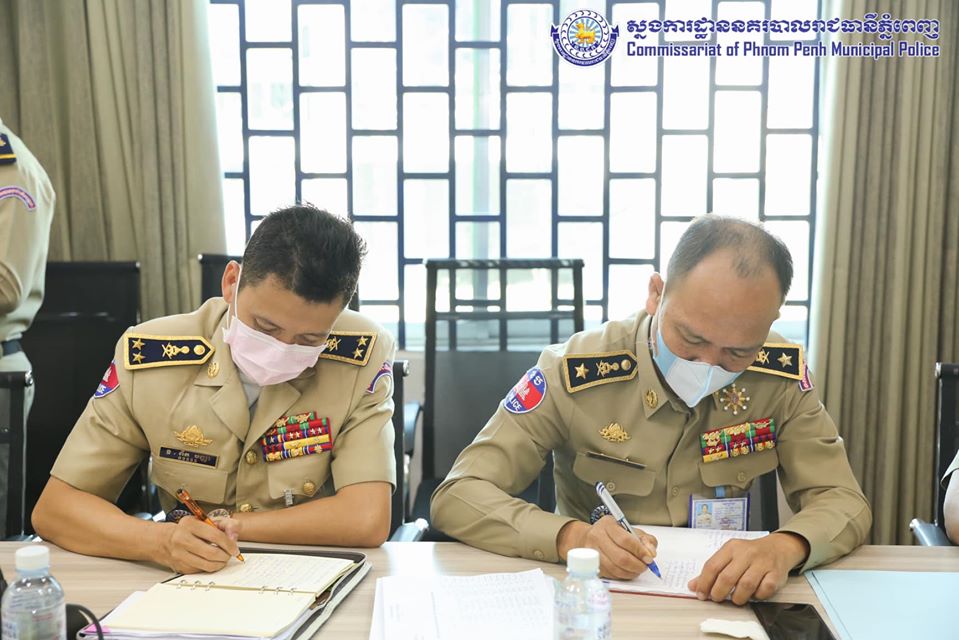 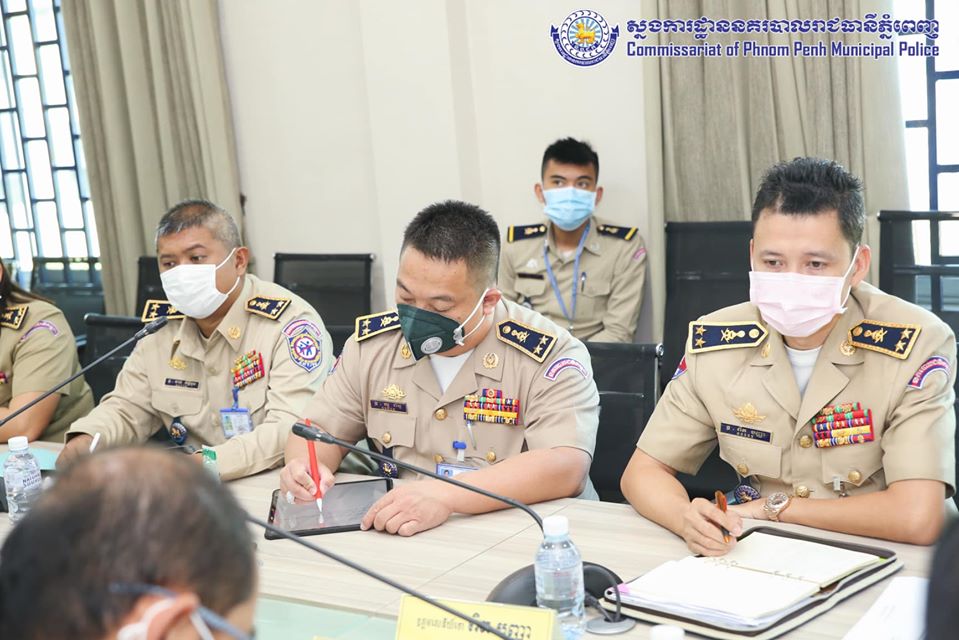 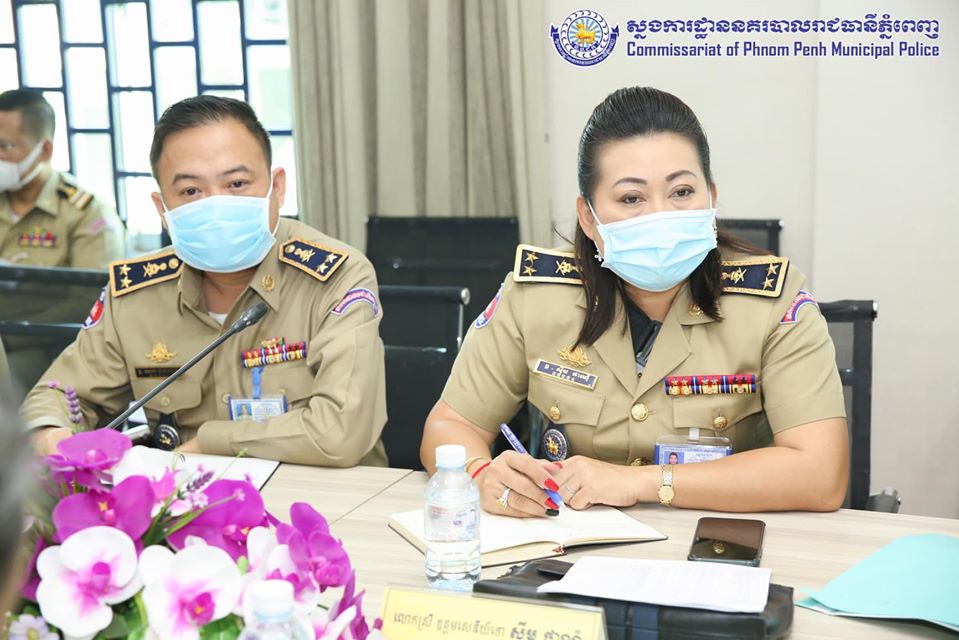 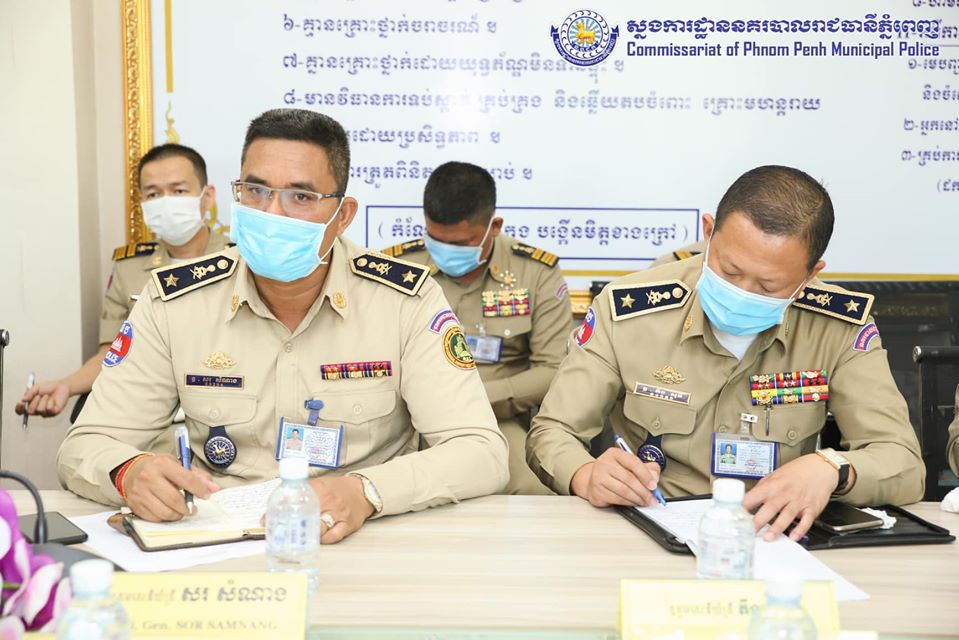 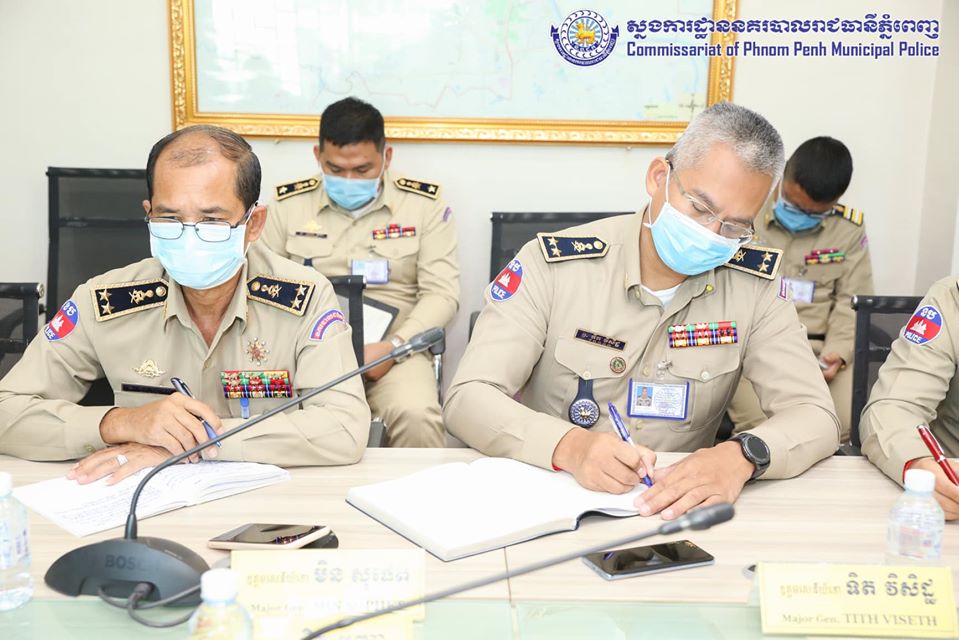 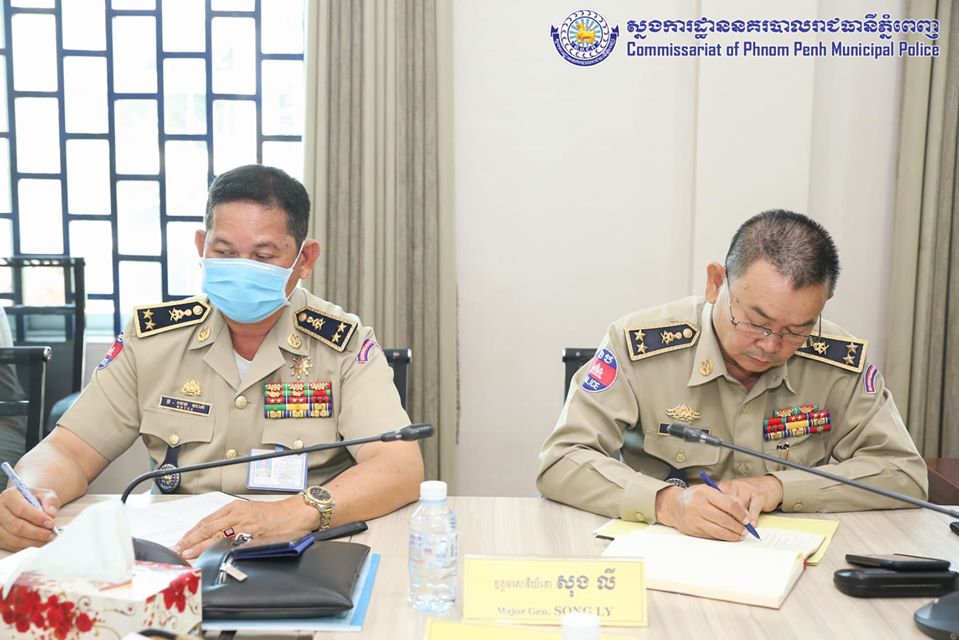 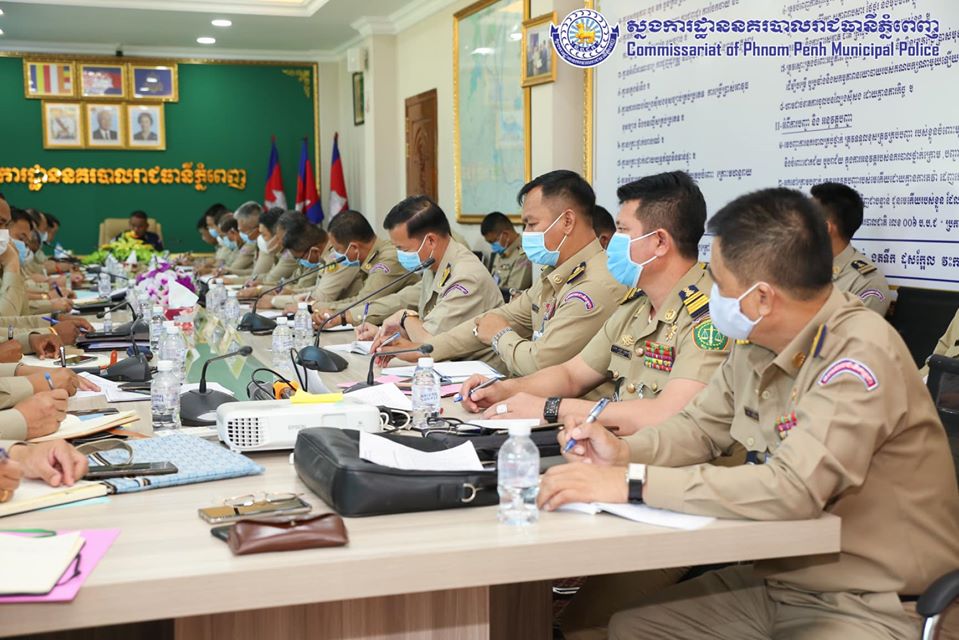 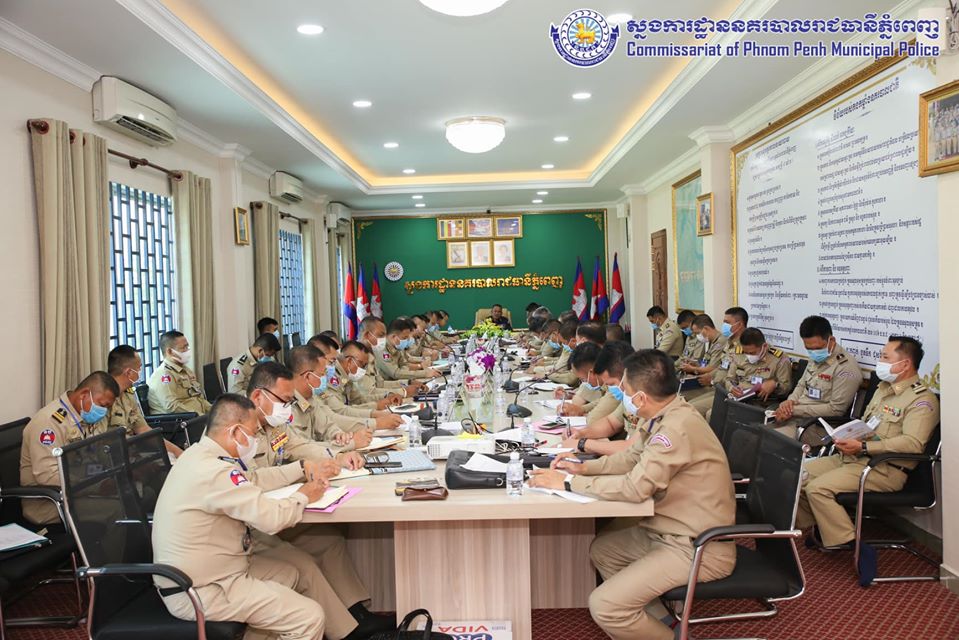