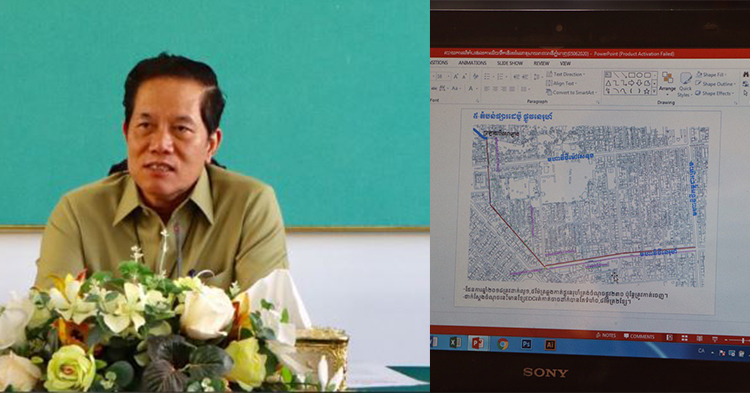 Governor of Phnom Penh Municipal Governor HE Koung Sreang urged this morning to take measures to deal with flooding in the morning. June 8, 2020 at City Hall.

He said that some areas have been flooded due to heavy rains these days. 105 millimeters of water, flooding some areas. He said the flooding was also caused by a number of reasons, such as breach of the canal, improper disposal of garbage into the canal. Drainage, etc. He asked district and district authorities to come down to the place where it was raining at the time of the rainy season. Get out of the ditch to make sure the water is flowing faster.


HE Khuong Sreng also claimed that the littering involved in the drainage canals as a measure for authorities Phnom Penh will pay fine to the people who dispose of litter. However, the Governor had insisted that prior to the implementation of the moratorium measures, we, as the authorities, had to cleanse ourselves Be a good example to the people first.

HE Khuong Sreng also emphasized that the issue of waste, flooding and all kinds of problems are the people and the authorities. Therefore, we need to work together to do this work without the participation of the people .

He also mentioned that the meeting was held so that the commune / sangkat authorities, such as public officials, would discuss the issues discussed together to solve them Make sure that Phnom Penh is not flooded by rain and it is the destination in the rainy season, and the Phnom Penh Administration determines The worst of the flooding was that we could put a station there to pump water right away.
By: Kolab 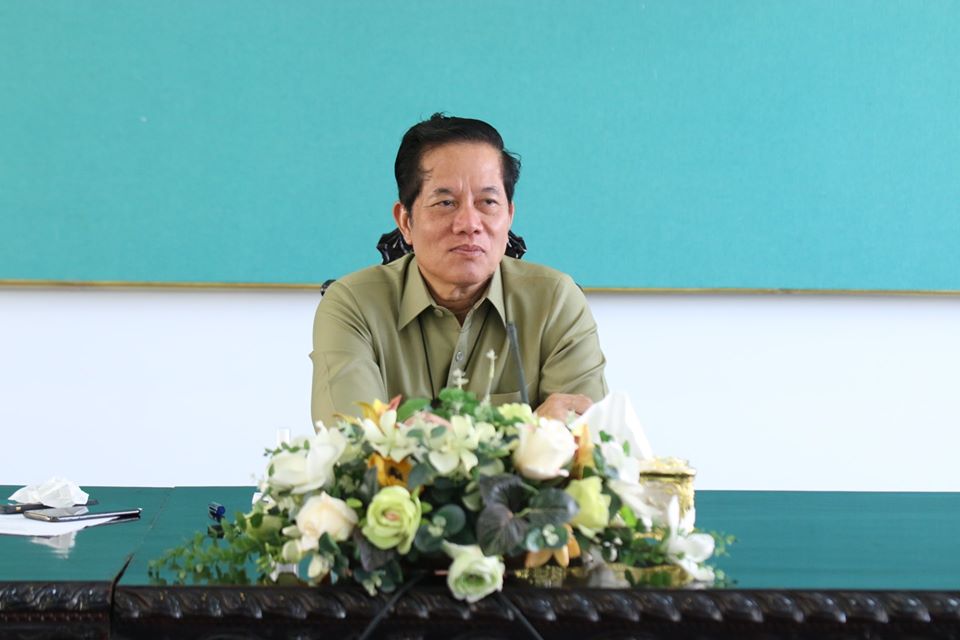 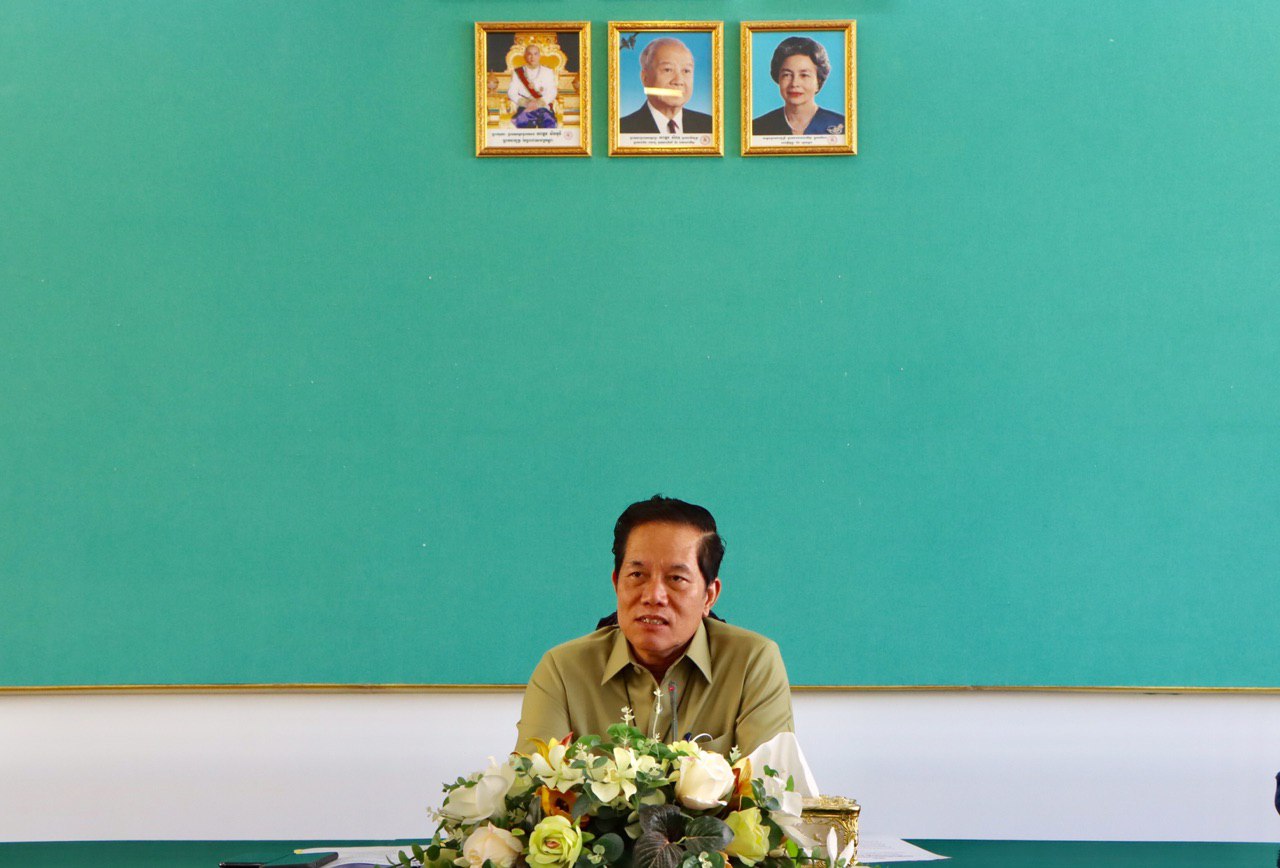 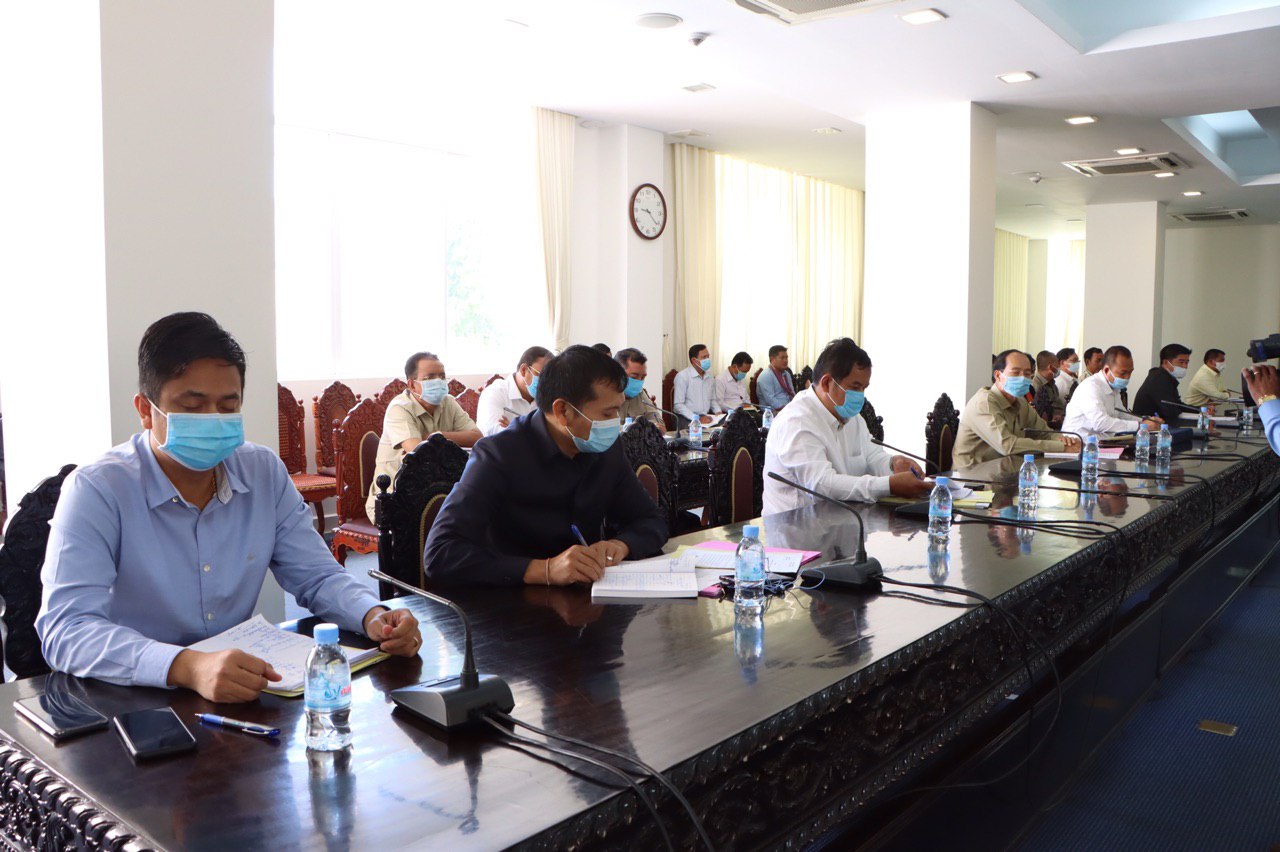 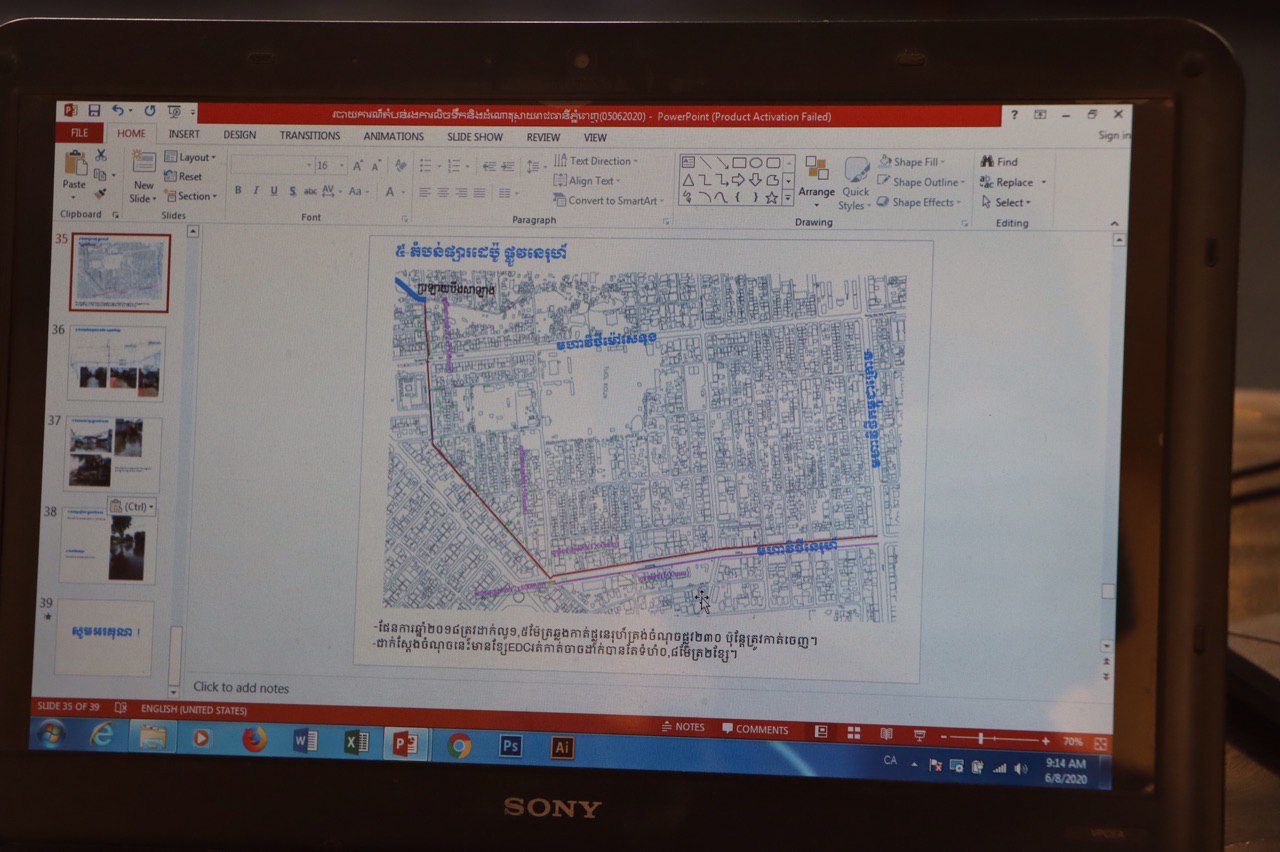 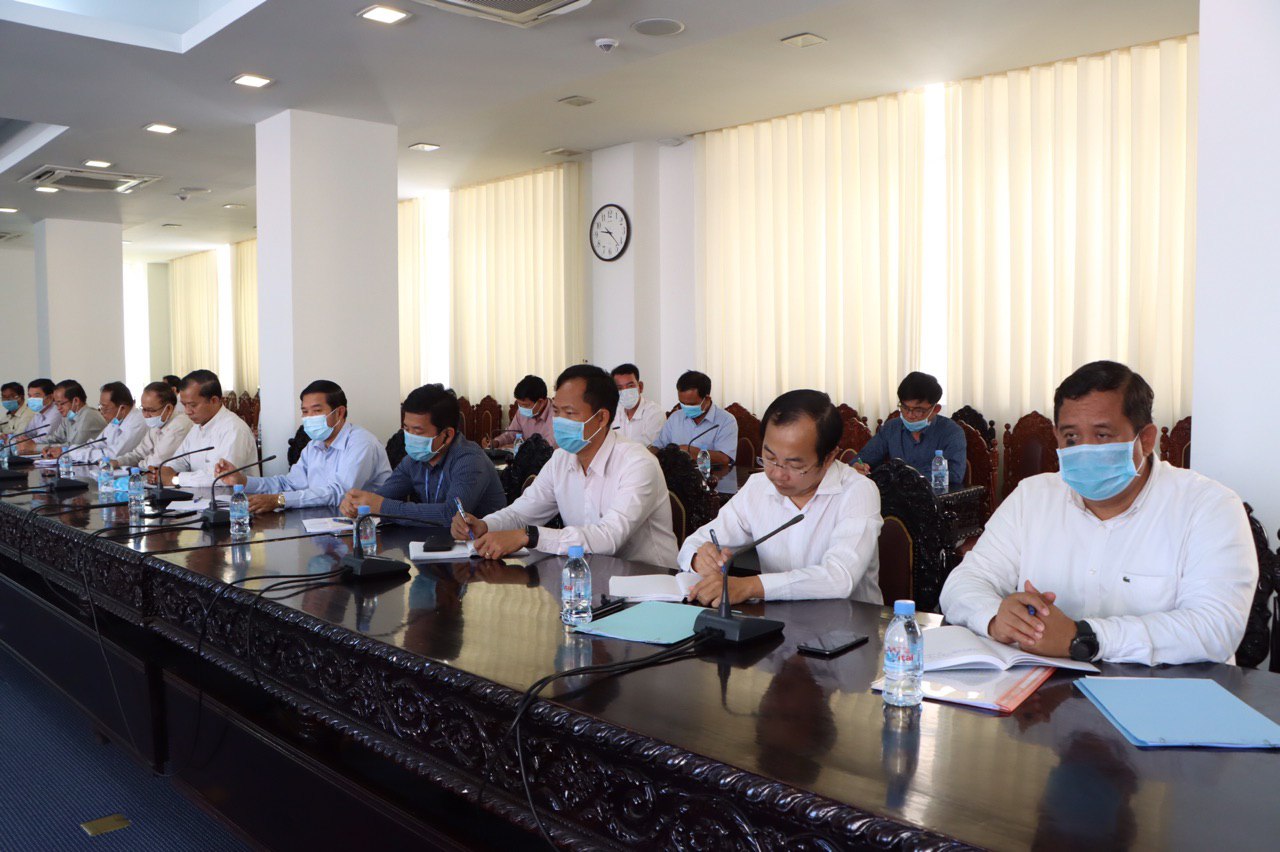 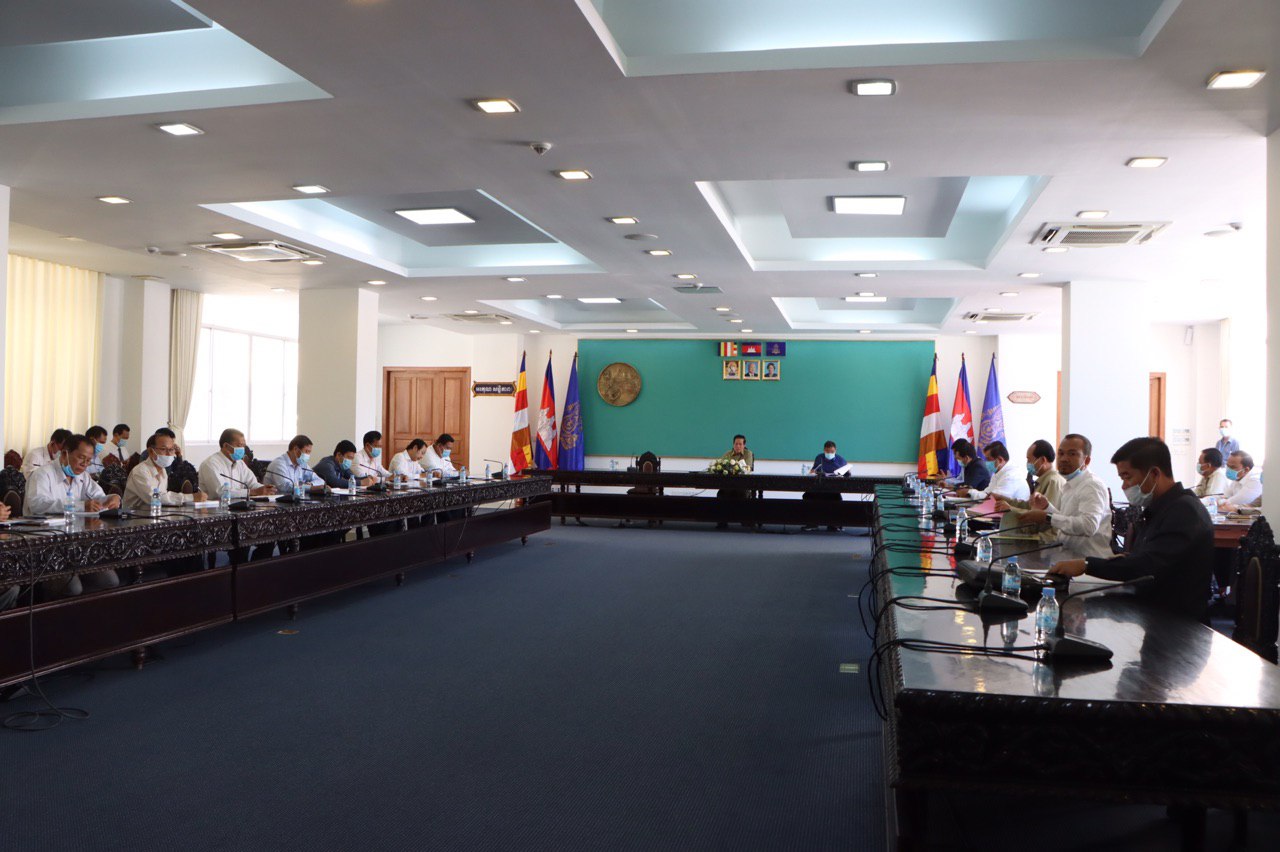