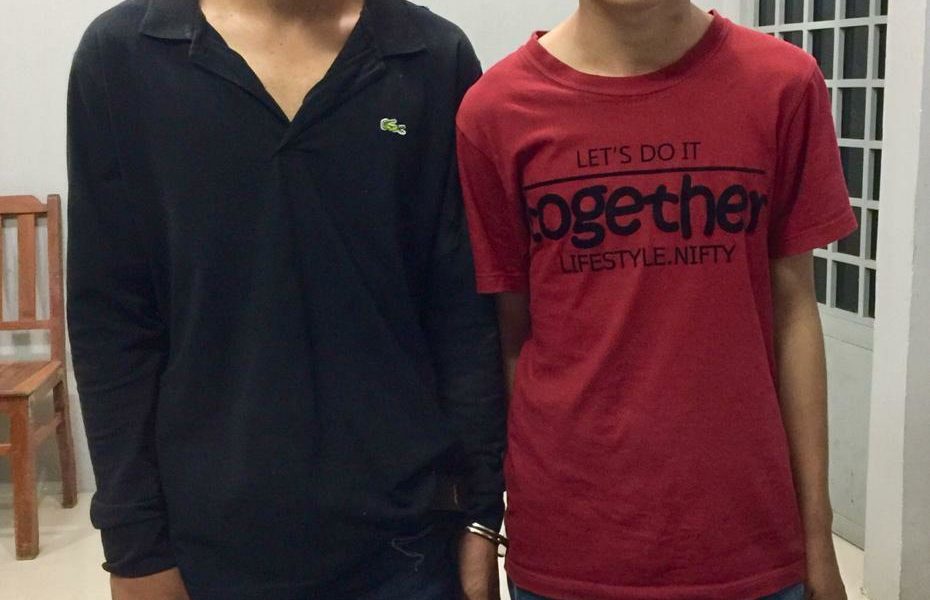 The two suspects are currently being referred to the Criminal Investigation Bureau of the Royal Gendarmerie for questioning and to submit cases to the criminal court.