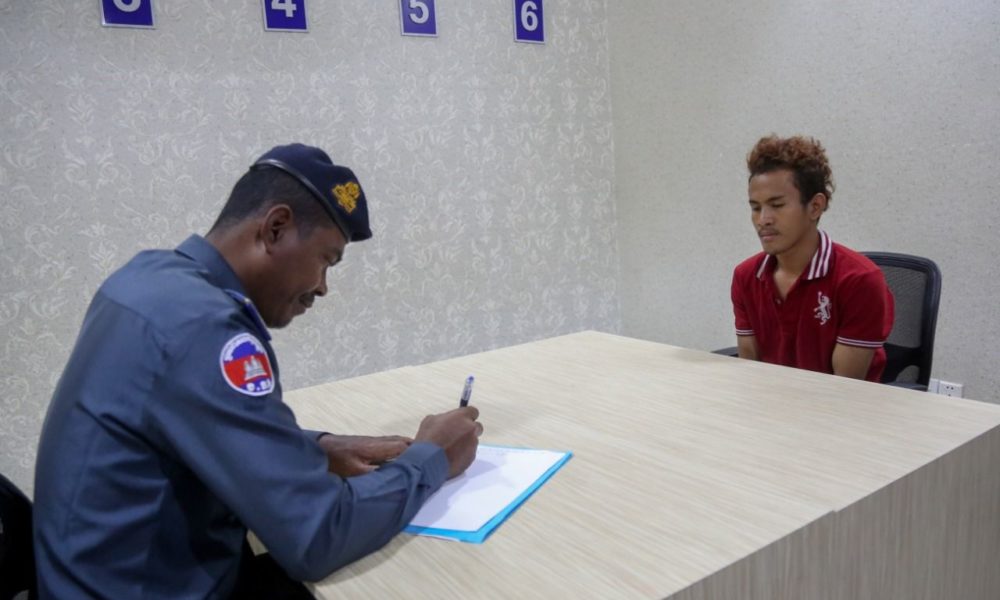 PHNOM PENH, Feb. 8 (Xinhua) – The Special Investigation Agency of the Criminal Investigation Bureau has sent a suspect to court after he was involved in a car battery theft on February 5, 2020 at Street 371, Damnak Village. Thom, Sangkat Steung Meanchey, 3 Meanchey District.

According to the suspect's confession, at 2:00 pm on 05 February 2020, he cycled out of his house in Thmor Kol village, Sangkat Chom Chao 2, Por Senchey district when riding around Luang 5, Damnak Thom Village, Steung Meanchey 3 Meanchey district also saw a truck parked on the sidewalk in front of the people's house and also saw the battery of the car already removed. The theft of the car battery was seized by the owner, who was then arrested and handed over to police for further investigation and to file a case to court. At the same time, the Phnom Penh Gendarmerie police also tested the suspect's urine and found that he was under the influence of drugs regularly.