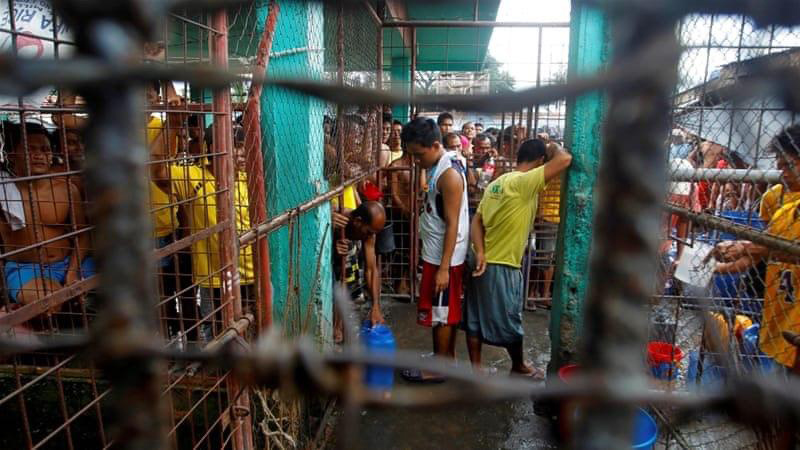 The Philippines has released a total of 21,858 prisoners as part of its efforts to detain the country's overcrowded prisons and prevent the spread of COVID-19 among prisoners.

Secretary of the Ministry of Interior and Regional Minister Eduardo Ano said 21,858 people were released from March 17 to July 13 from 470 prisons across the country. Country governed by the Bureau of Prisons and Corrections (BJMP).

Of the released prisoners, 409 were elderly, 621 sick and 24 pregnant.
By Chhouk Bora