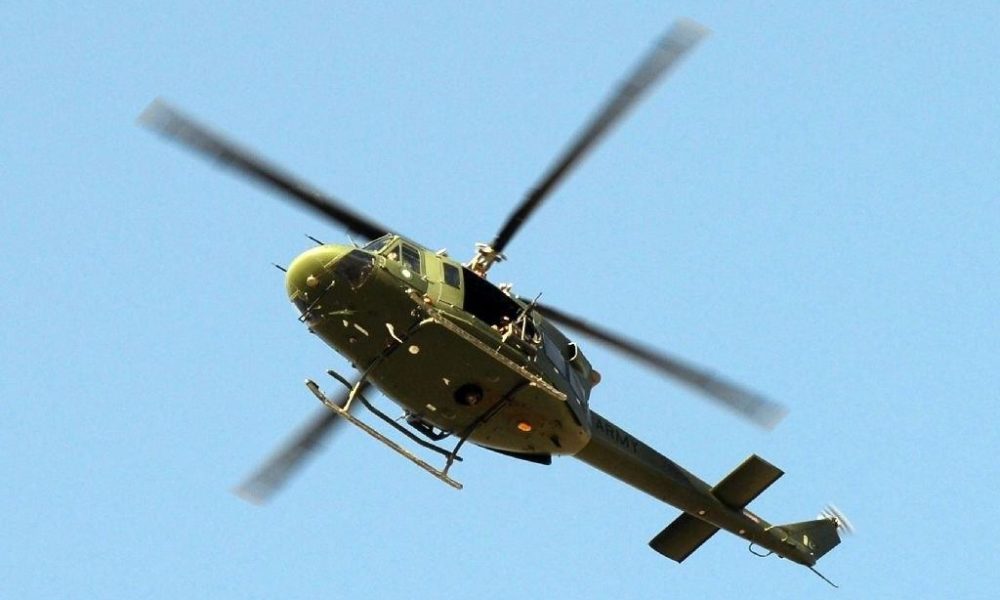 According to the Philippine Air Force, the UH-1D Huey, a military service aircraft and a 205 Tactical Helicopter Wing, carrying five people, crashed while flying for training at Cauayan Airport at 7 pm local time. The five people included two pilots, one a rider and two co-workers.

According to preliminary police reports, two bodies were pulled from the flames of the helicopter while another was injured. Two others are missing.
Translated by: Mao Bopha Makara