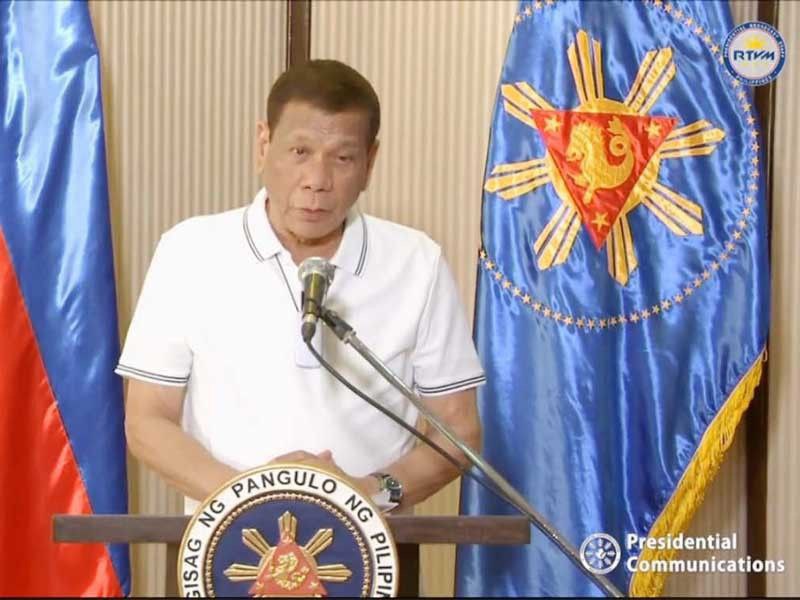 Manila: Amnesty International on Thursday said Philippine President Rodrigo Duterte should withdraw his immediate remarks suggesting authorities were allowed to kill abusers for seclusion. It is said that these could lead to abuse during the quarantine throughout Luzon and parts of Vis. ayas and in the island of Mindanao.

Duterte's supporters said the comments were aimed at leftists, who the president accused of causing trouble during the quarantine, which is now in its third week on Luzon Island.

It is deeply disturbing that President Duterte has expanded the firing policy – a vicious symbol in his presidency – to law enforcement agencies in the quarantine community. "Uncontrolled forces should not be used as a response to emergencies such as cowboy disease," Butch Olano, director of Amnesty's Philippines, said in a statement Thursday.