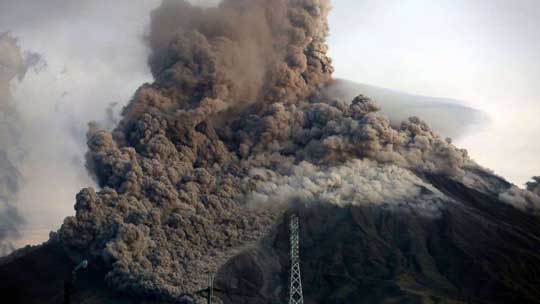 PHNOM PENH, Jan. 21 (Xinhua) – Philippine officials have ordered measures taken on citizens who are allowed daily visits to the homes where they fled After the volcanic eruption Taal erupted, it may continue to erupt anytime.

More than 110,000 people have been living as refugees in the refugee center since the Taal volcano erupted a week ago, but several cities have allowed residents to retrieve items as well as feed their pets. And clear their homes.

"We have directly ordered the civilian protection forces not to allow anyone to travel to the affected areas," said Interior Minister Epimaco Densing. Translated by: Mao Bopha January