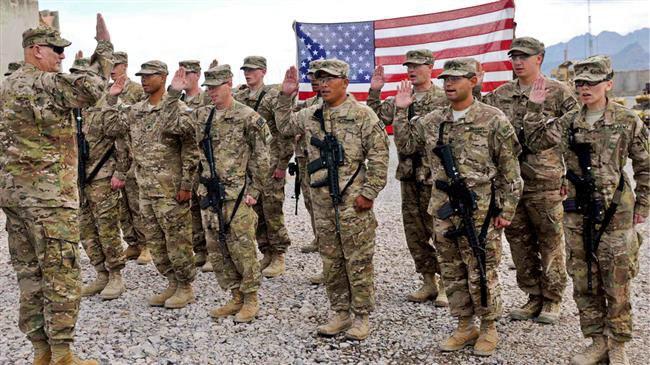 A total of 34 US soldiers were found with serious brain injuries after Iran's missile attack on US bases in Iraq last month, a Pentagon spokesman said. Jonathan Rath Hoffman this Friday.

Earlier, US President Donald Trump said there had been no injuries in the incident, and the Pentagon has been criticized for lack of information on wounded American soldiers.

According to a UPI report, on January 7, 2020, Iran fired more than 10 ballistic missiles on two Iraqi military bases with US forces stationed. : Pang Kong