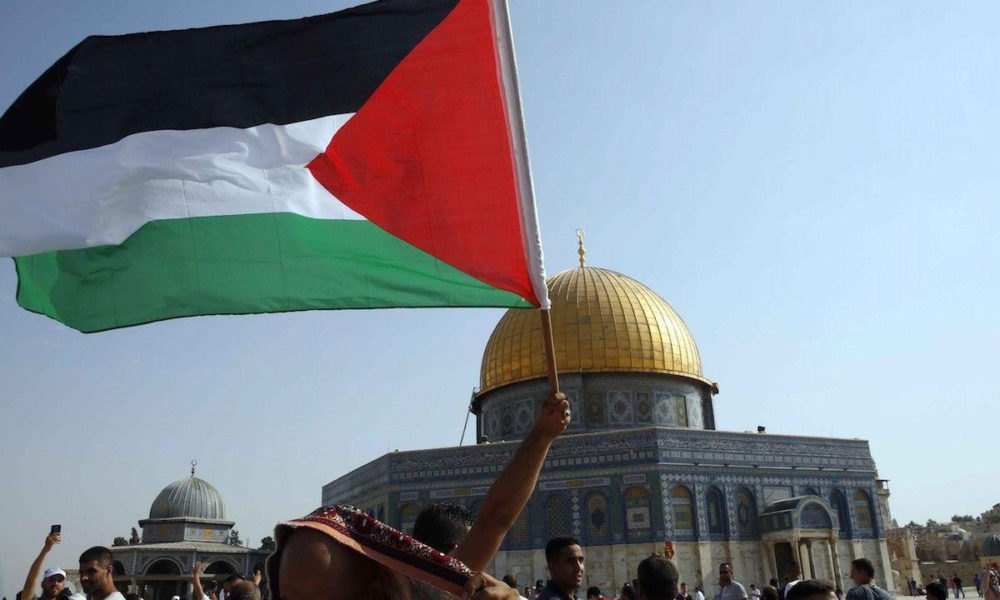 The Palestinians on Sunday blamed Israel for the arrest of Adnan Gheith, the Palestinian governor of East Jerusalem, from his home in the city.

Qadri Abu Baker, chairman of the Palestine Liberation Organization's detention commission, said Gheith had been taken to Ashkelon Prison as his arrest had been postponed for 24 hours.

Sources in Israel and Palestine said that this morning Israeli police raided Gheith's home in Silwan, east of Jerusalem, and arrested him.

Gheith has been arrested by Israel at least 17 times since being appointed by the Palestinian Authority as mayor of East Jerusalem in August 2018.
By Chhouk Bora