Pakistan has more than 12,000 confirmed cases of polio, with a death toll of 269 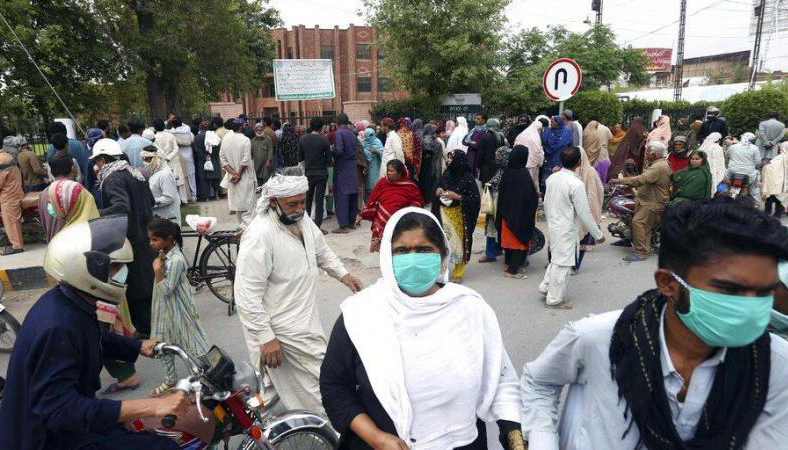 Pakistan has more than 12,000 confirmed cases of polio, with a death toll of 269

ISLAMABAD, April 26 (Xinhua) – The number of people infected with the World Health Organization (WHO) has risen to 19, according to the latest data released by Pakistan's Ministry of Health this morning. At the same time, there were 269 deaths in Pakistan.

Fifteen patients died and 783 people tested positive in the past 24 hours nationwide, the data showed.

A total of 9,588 patients are being treated at hospitals, while 2,866 have recovered and have been discharged from hospitals.