Over the years, the Khsach Kandal district has undergone significant development in all areas 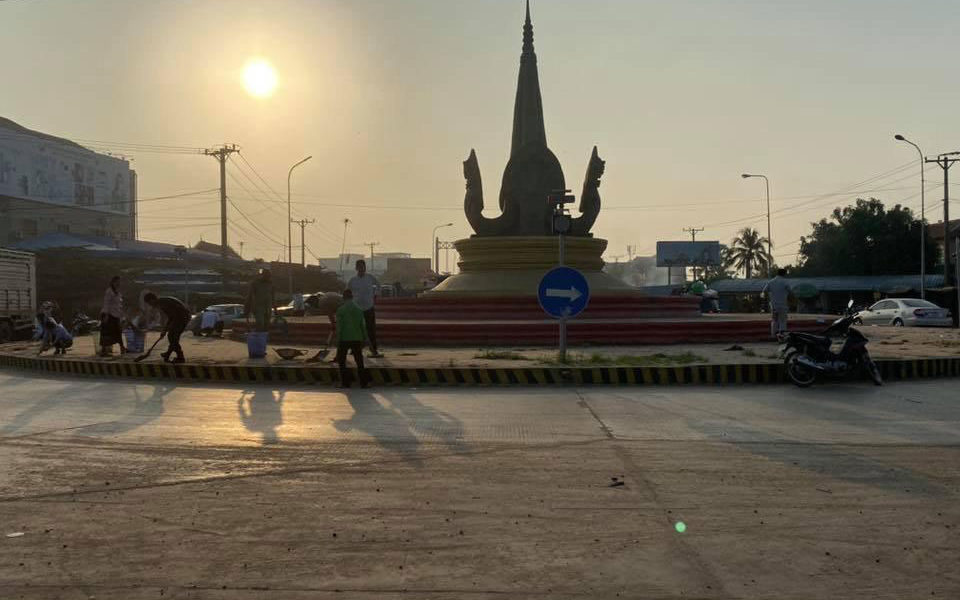 Over the years, the Khsach Kandal district has undergone significant development in all areas

Khsach Kandal District is one of 11 Kandal-provincial districts that border the northern border with Srey Santhor, Kampong Cham, the eastern part to Pereng district, Prey Veng province, south to Lvea Em district and west to Muk Kampoul district. Khsach Kandal District has 18 communes, with 93 villages and an area of ​​35,254 hectares with a population of 144,185.

In general, Khsach Kandal district has a large number of national and international tourists visiting from year to year. Most tourists to the main attractions, especially those who come to worship at Wat Vihear Paradise.

To find out more, Khun Dara, Deputy Governor of Sand Kandal District, interviewed the Moulmein Media Center on January 28, 2020: “Year on year, the commune budget growth is high. Therefore, there are many achievements in the district, which can meet the needs of people living in the commune. ”

He added that the economic growth of the residents of Sand Kandal had improved, especially the district administration had continued to address the challenges of the people. He also said that the agricultural problems were good as the prices were high.

In addition, Deputy Governor Chan Dara said that the authorities have made every effort to ensure that the district is secure and in public order.

The deputy governor said that authorities have also continued to curb the inactivity of the situation, such as gambling, drugs, violence, especially to rescue victims of various natural phenomena with high responsibility from authorities at all levels.