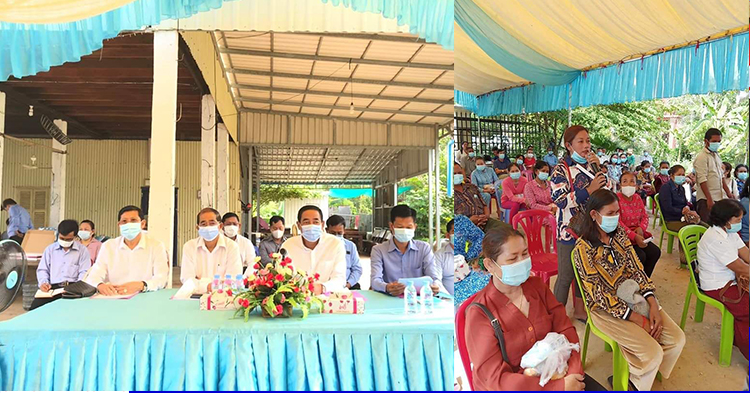 In this ceremony, there was also an invitation from the mayor, the chairman of the working group to help Svay Rieng, and the people to participate in The forum also has 58 families.

Mr. KER Ratha, Chairman of the Royal Government Working Group for Svay Rieng Sangkat, said that the purpose of organizing this public forum is to review and accept the request. From the local people, there is a need, request and need, and if the request of the people can not be resolved, the team will accept the request Those blessings are discussed in the future.

On that occasion, Mr. Chuk Mony, Chairman of the Royal Government Working Group to Assist Svay Rieng City, also mentioned the development in all areas in Svay Rieng City at present. Achieved. The Chairman of the Working Group also brought a letter of greeting from the head of the Royal Government to the people here. In particular, he also reminded all people not to neglect the 19 cases of Kovid, which is a global challenge now, despite The number of infected people in our country is small, but we need to pay more attention and be prepared to prevent it at all times by doing good hygiene. To protect the life for themselves and their families from being infected with the Kovid 19 virus in the fight to prevent With our government.

Mr. Chuk Mony also appealed to all citizens to regularly follow the instructions of the Ministry of Health to wash their hands regularly. With soap, alcohol or gel and wear a mask properly and cover the mouth with a scarf or mask when coughing or sneezing in a group of people. Lots or towns.

He added that in order to alleviate the hardships of the people who are experiencing problems during the Kowid season, the Royal Government has also released Distribute the budget and some food items to the local people so that no one dies of starvation That too.By: Waiko 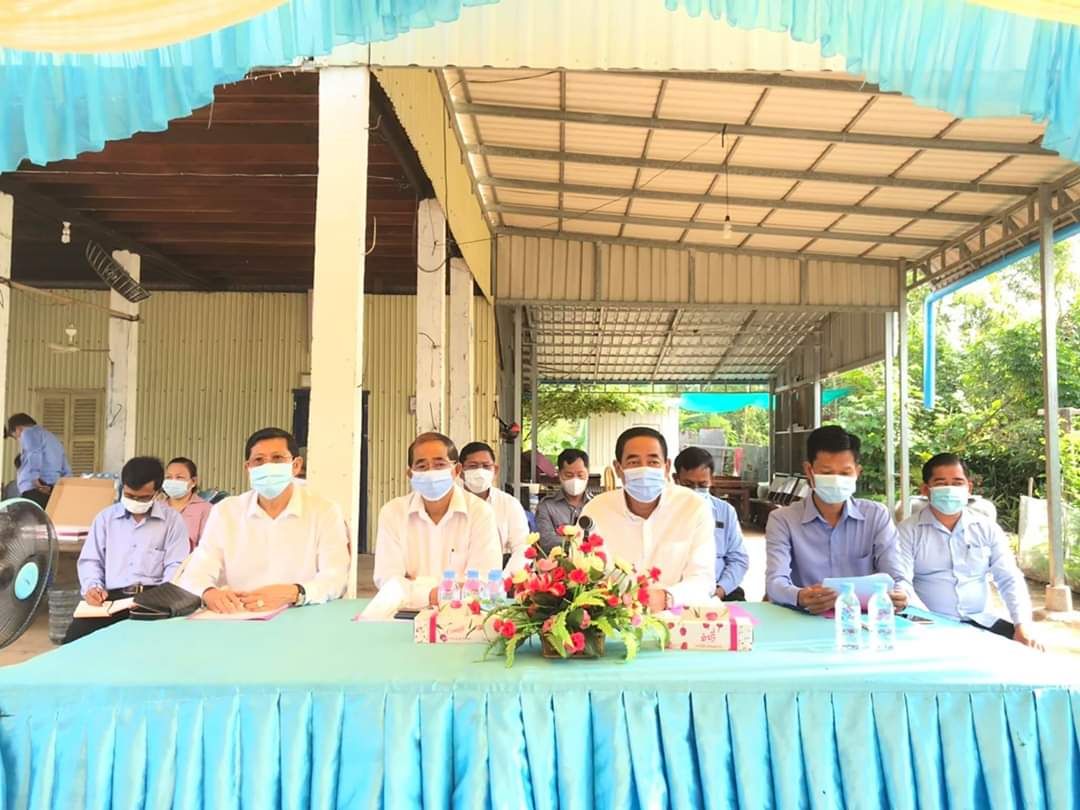 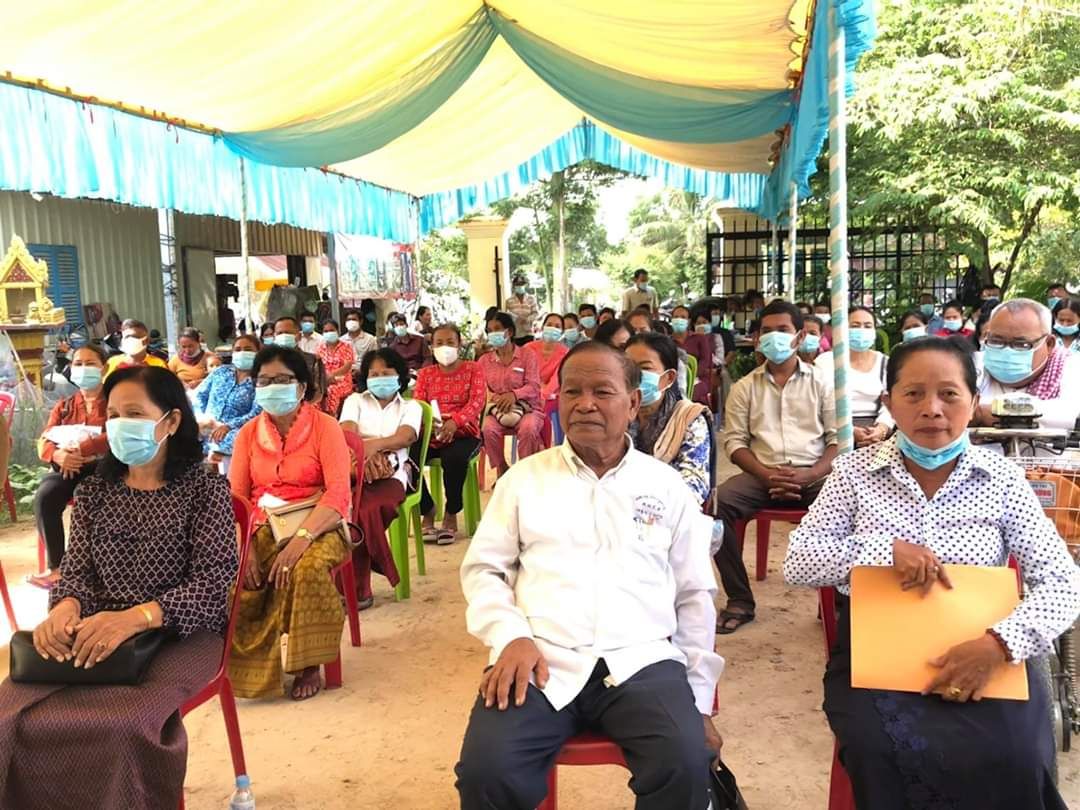 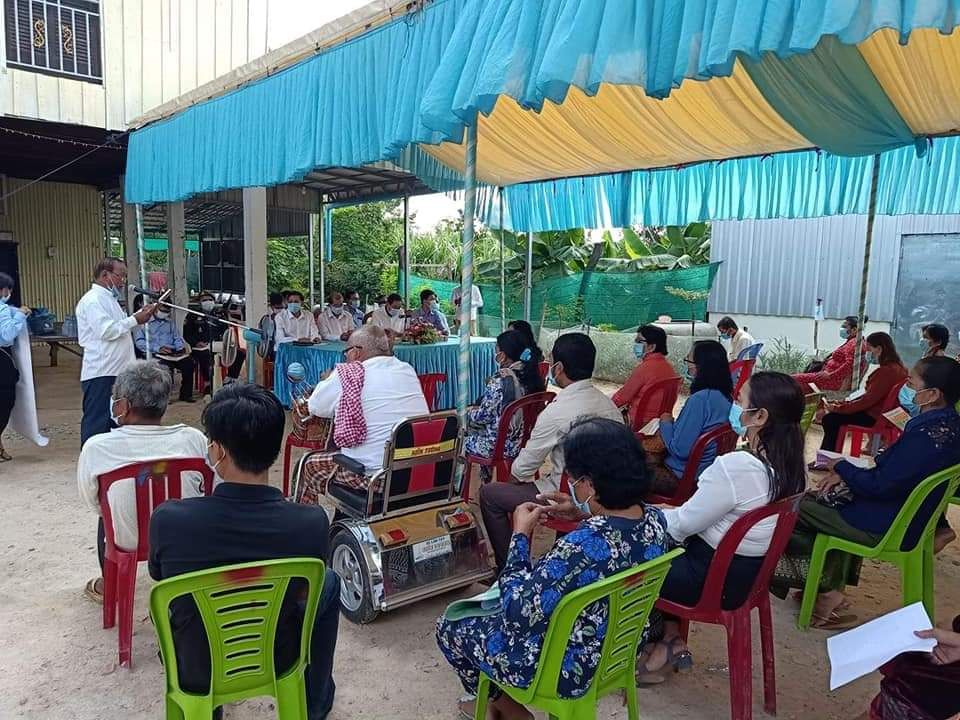 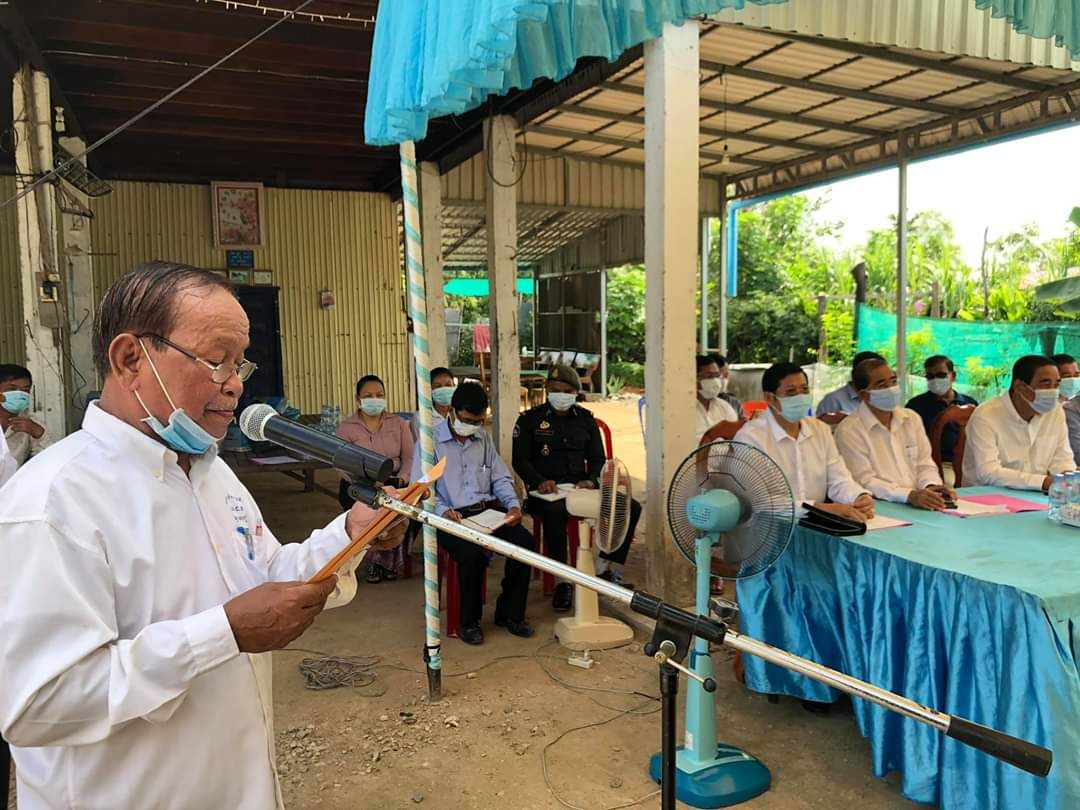 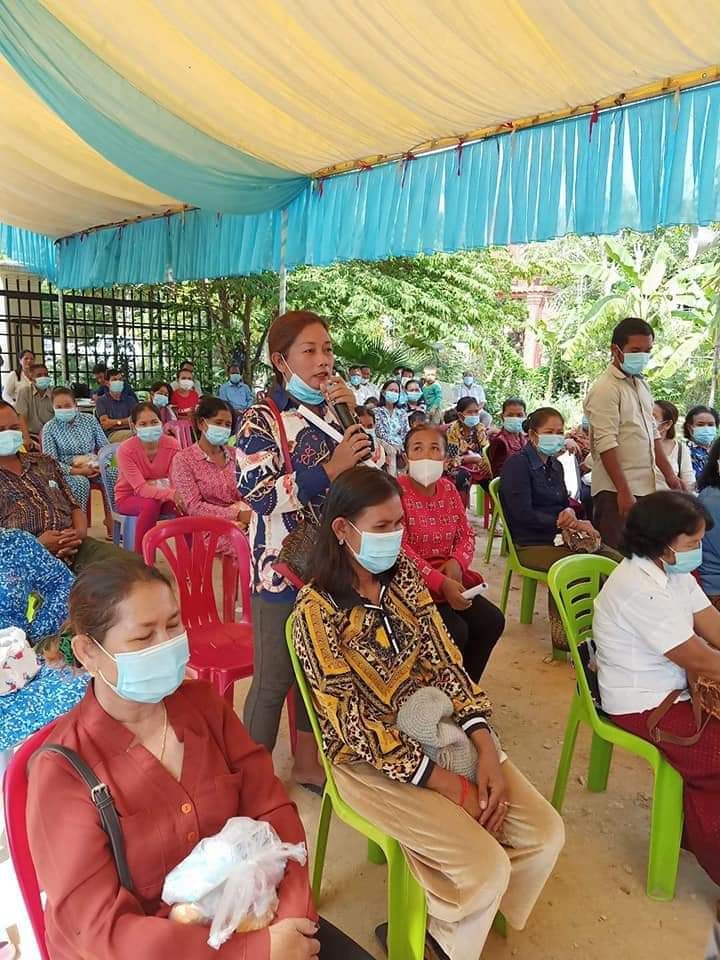 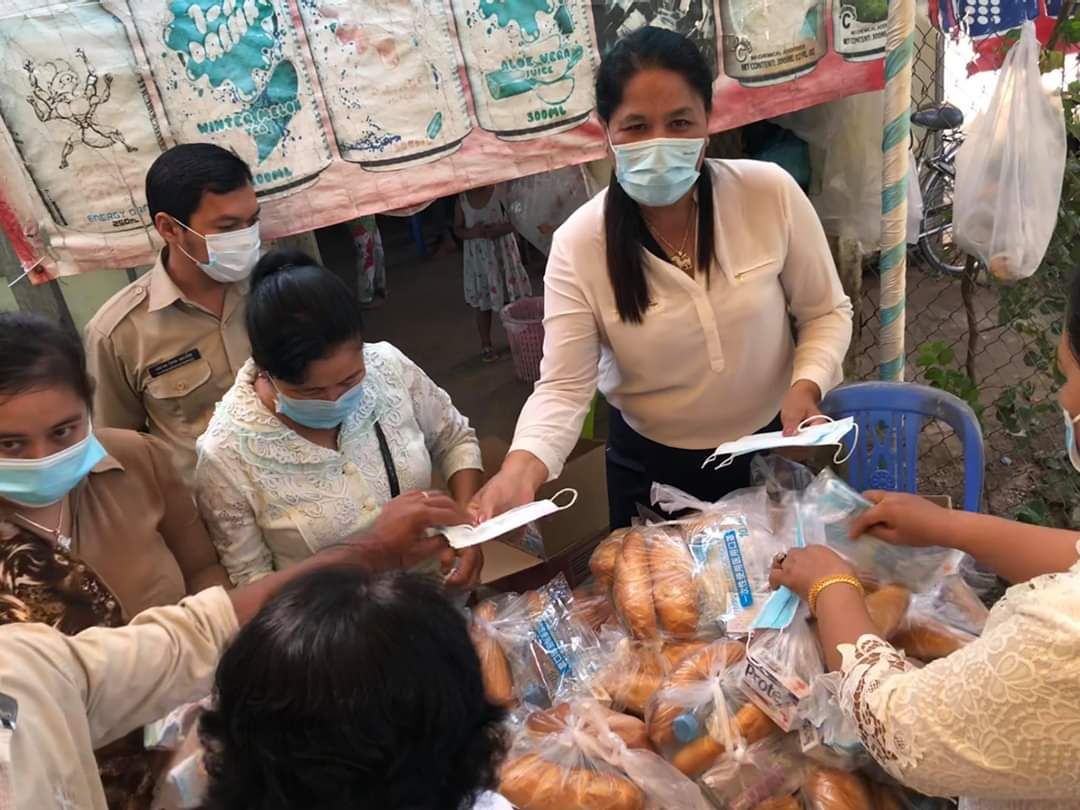 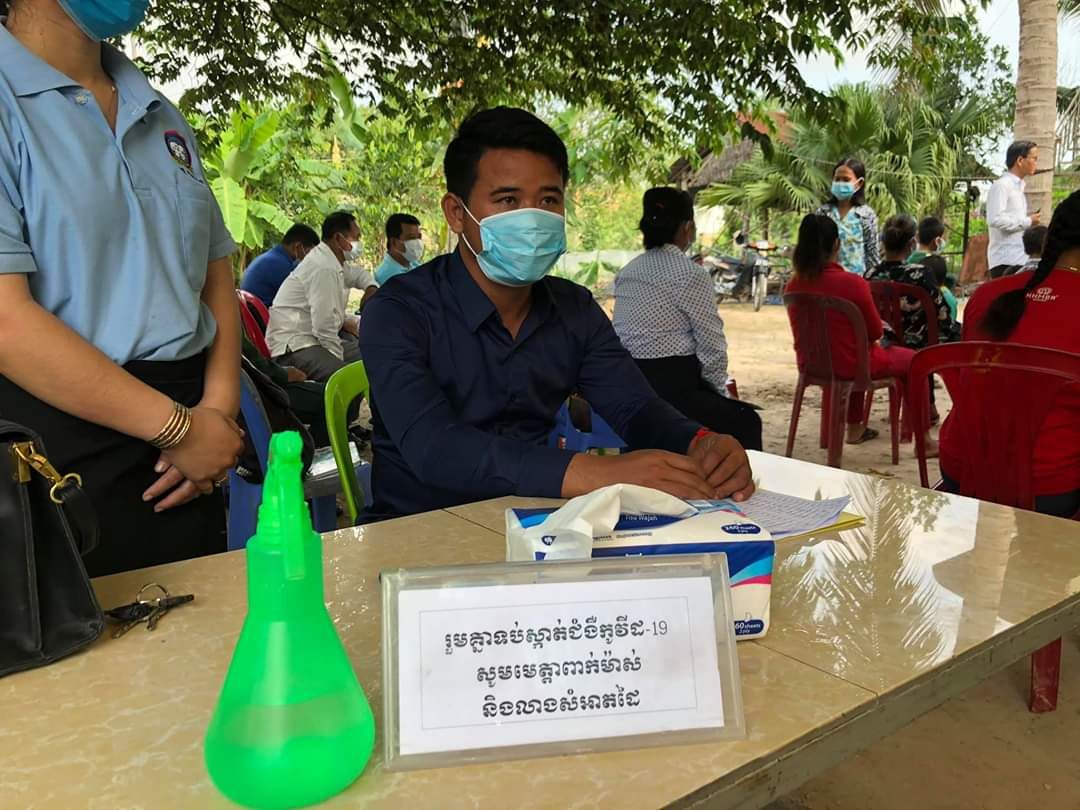 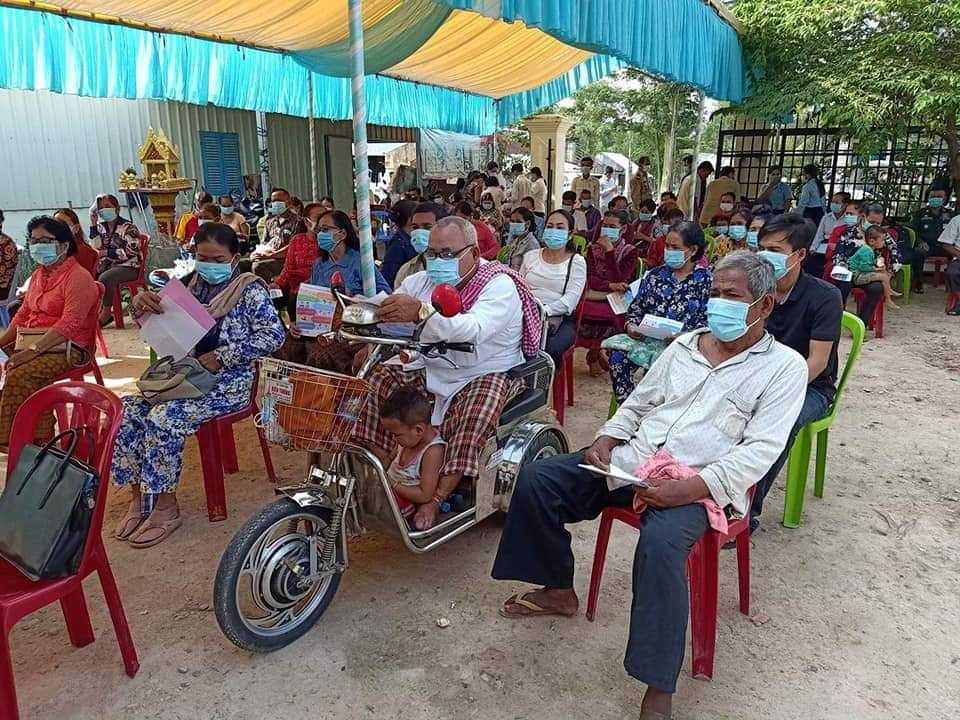