Only on Facebook, a woman dared a man borrow more than $ 8,000 and escape 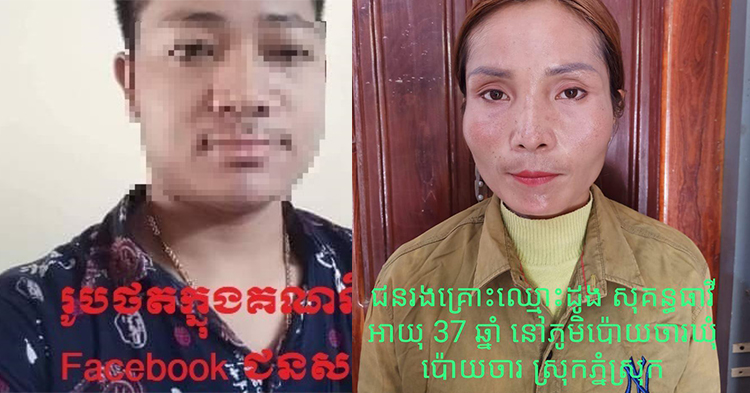 Only on Facebook, a woman dared a man borrow more than $ 8,000 and escape


Banteay Meanchey: Woman Arrested in Phnom Penh District Police To help search for a scam, come to trial at 8 am on Friday, July 10, 2020. This case happened because of the high interest of a woman in Poi Pet village, Poi Chha commune, Phnom Srok district, Banteay Meanchey cheating on a man who had been in a relationship. According to Facebook, $ 8,100 was stolen and the man fled.

Inspector said: According to the description, the victim told authorities that he knew the man on Facebook Veasna, businessman, and relationship for almost a year, trusting you as a brother but never seeing and knowing face In person, they were told that in Stung Treng. Then, on July 5, 2020, the businessman's name, Veasna, was contacted by telephone on 097 268 4300 The man said he had been transporting timber to Vietnam and had been arrested for $ 8,100. They give you a daily interest of 5,000 baht, and have been in contact for almost a year, and they pay interest on it At 5,000 baht a day, he agreed to borrow and borrow money through Wing for a total of $ 8,100. Borrowed. After one day, it contacted the same phone number and the Facebook account was blocked That cheated the man. 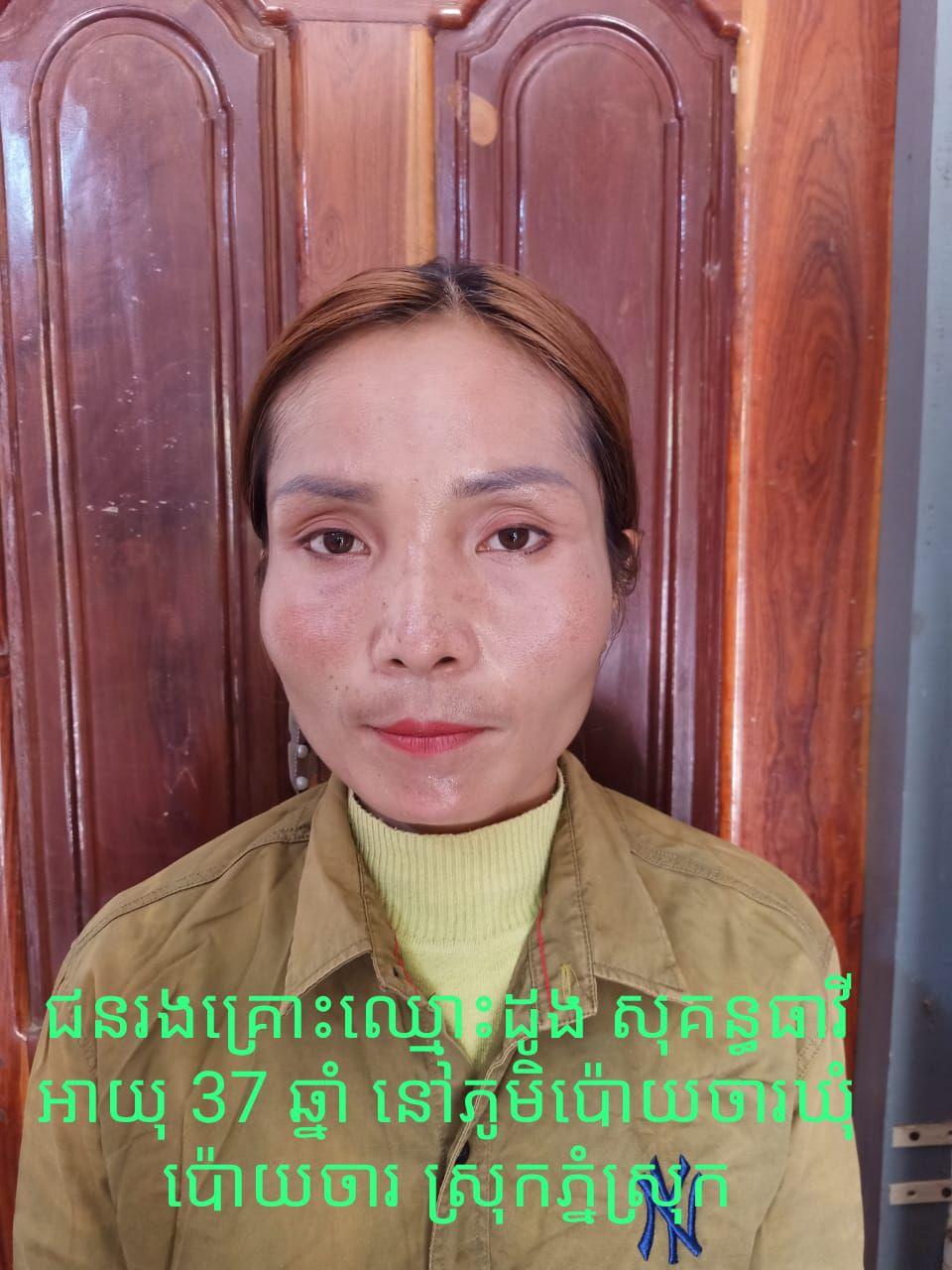 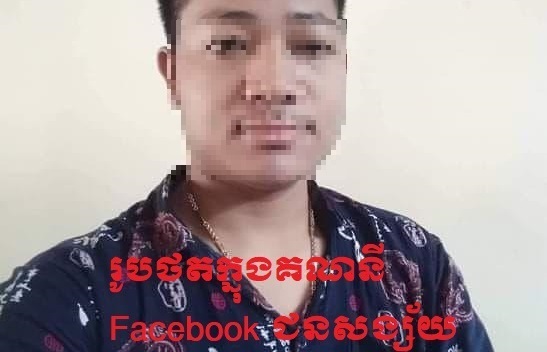