One of the suspects was drunk, shouted, and then slashed a knife and stabbed two other victims 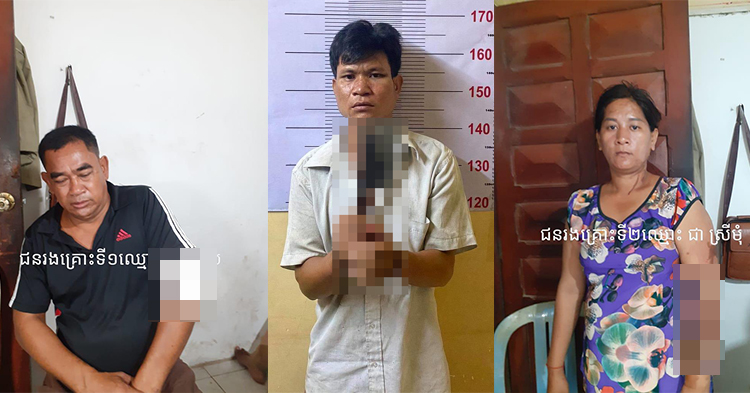 One of the suspects was drunk, shouted, and then slashed a knife and stabbed two other victims


Police arrest one of the suspects in a caseAggressive violence with aggravating circumstances (using knife, chopstick, injury) while victim and friend are talking When the suspect suddenly got drunk, he came to the screams and took a knife and stabbed the victim in front of house 494, Ban Chan village Chbar Ampov 2 Chbar Ampov on June 6, 2020 at 17:30.


The suspect, Bong Sy Yun, a 33-year-old Cambodian national, was in the village business.

Police confirmed the incident: Before the incident, the victim, Phu Tuy and his friends, were chatting at the scene, and then the suspect appeared. Drunk, arrived, shouted, then sliced ​​the victim's knife, Phu Tuy, left his left elbow and struck another victim. Chea Srey Mom was standing nearby on her left forearm, her left wrist and in her injuries. Informing authorities, we went to arrest the suspect and the evidence to be sent to the Chbar Ampov Police Inspectorate.

The victim, Phu Tuy, was taken to Calmette Hospital for 15 stitches.
The victim, named Srey Mom, was admitted to Chbar Ampov referral hospital. 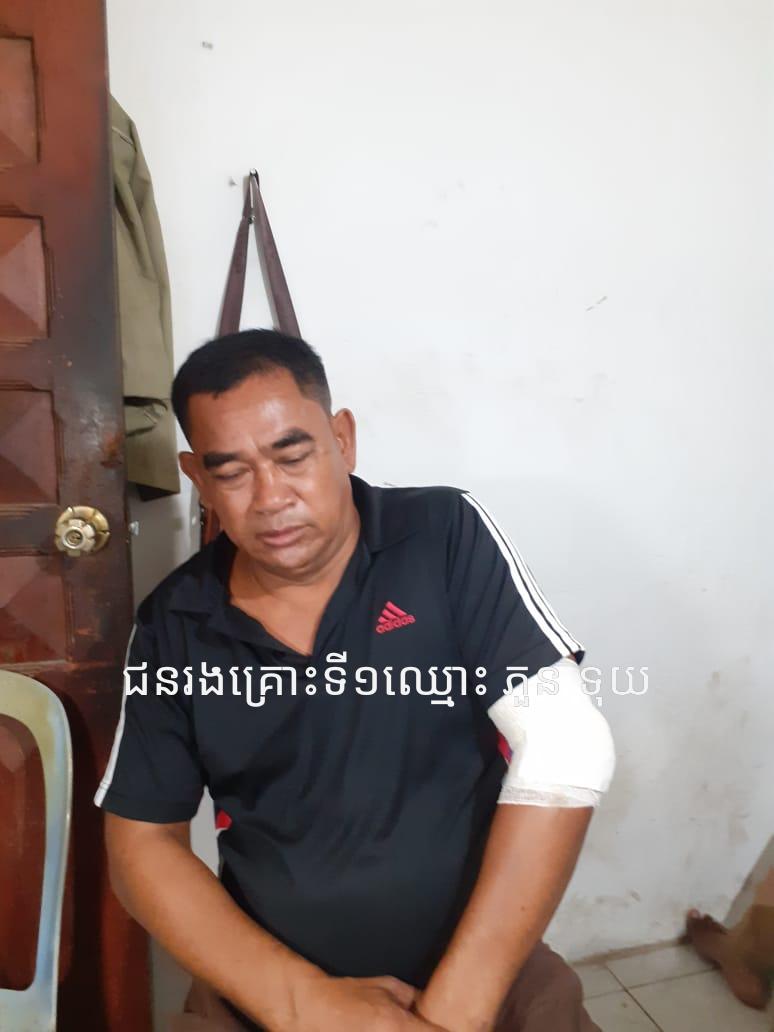 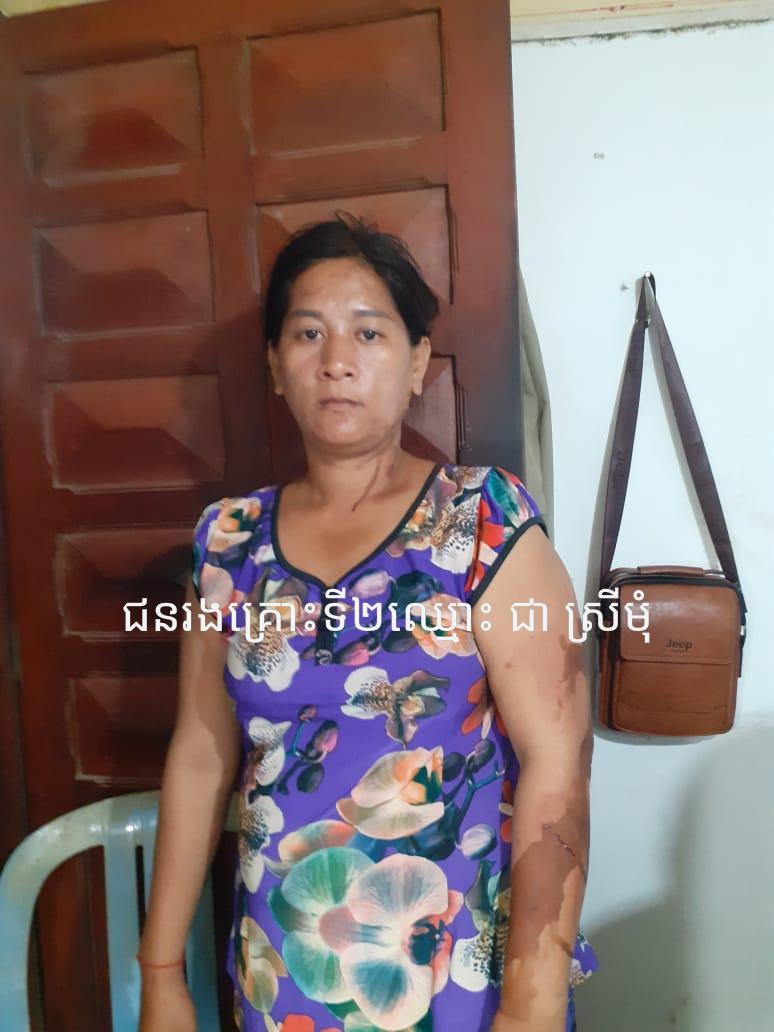 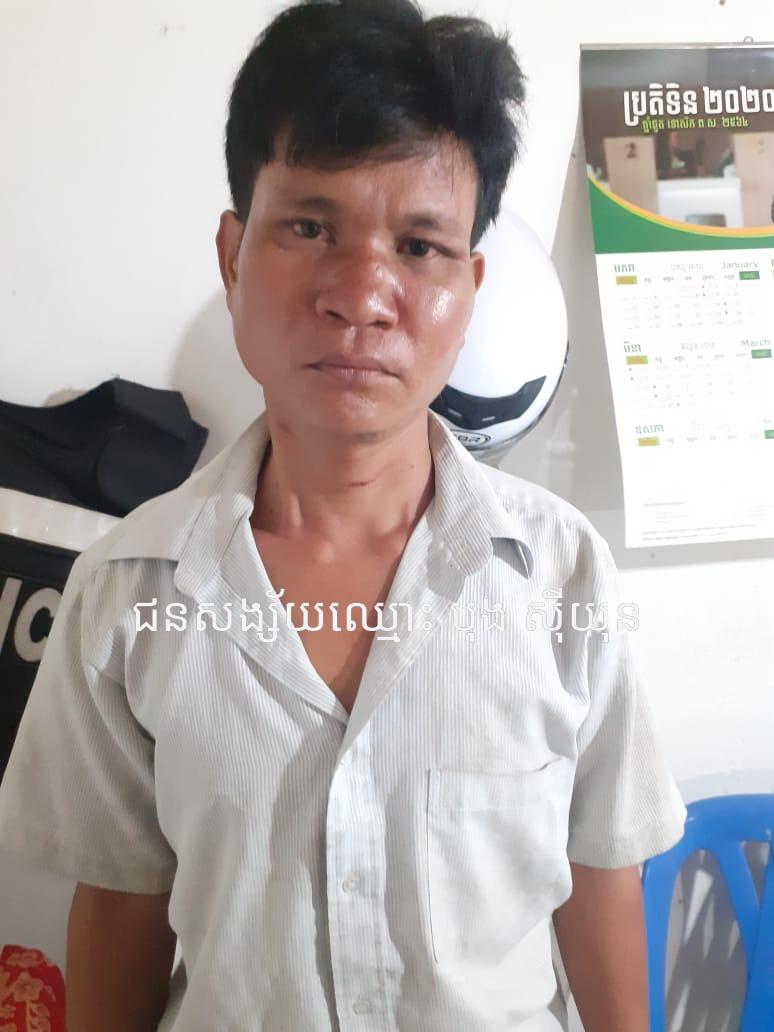 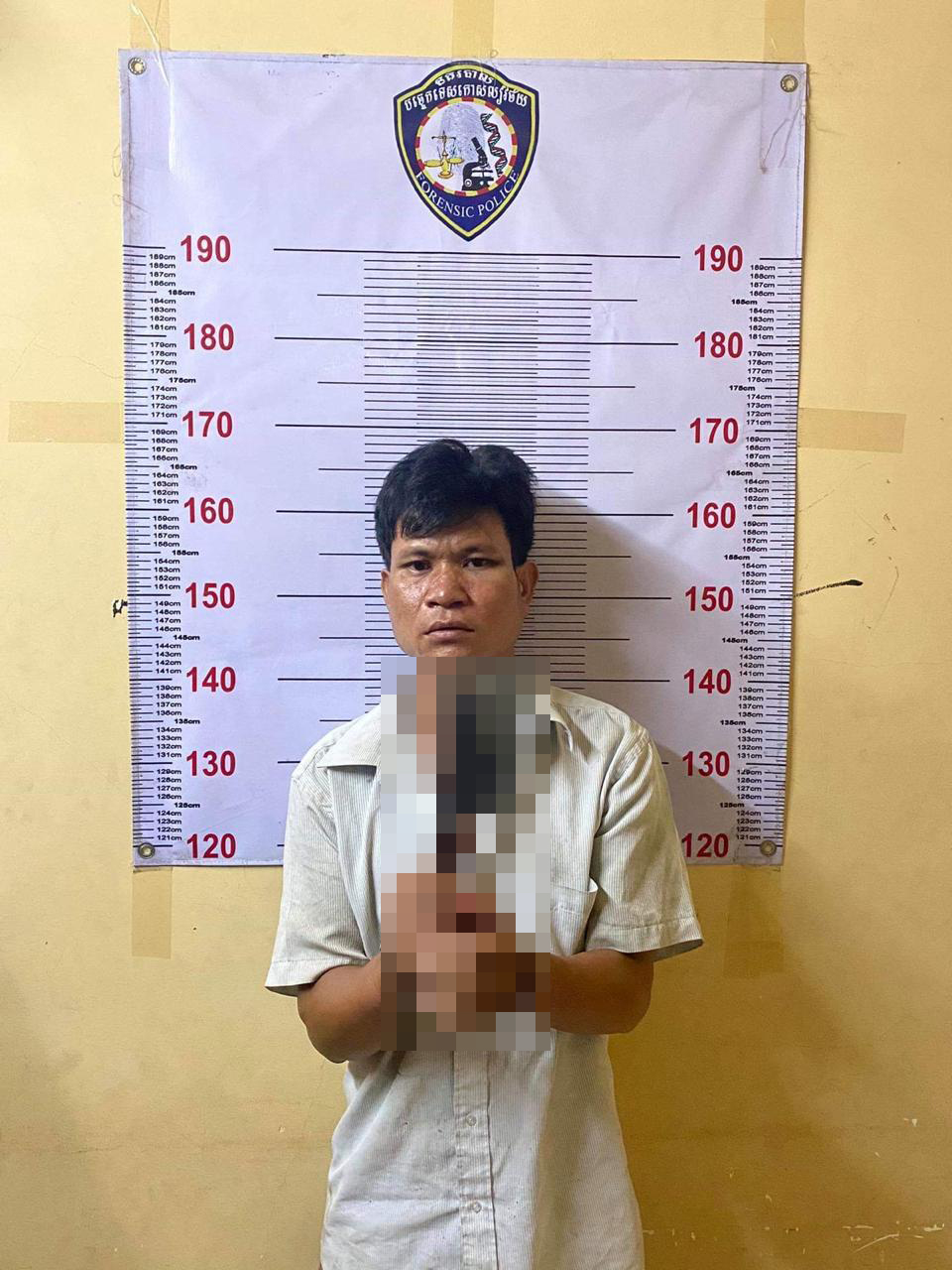