One of the suspects pulled a gun, shot one of the men, seriously injured and fled 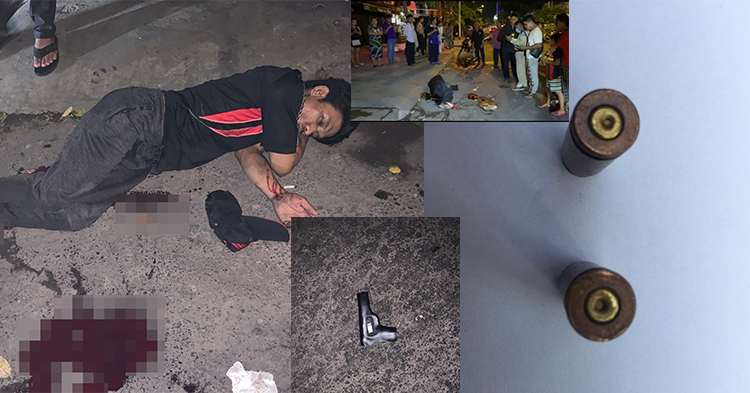 One of the suspects pulled a gun, shot one of the men, seriously injured and fled


A man was injured by an unidentified gunman Two were found lying in a pool of blood at 3am on April 26, 2020 in front of Sorya Mall, 51st Street. Pasteur Sangkat Phsar Thmei 3, Daun Penh District. 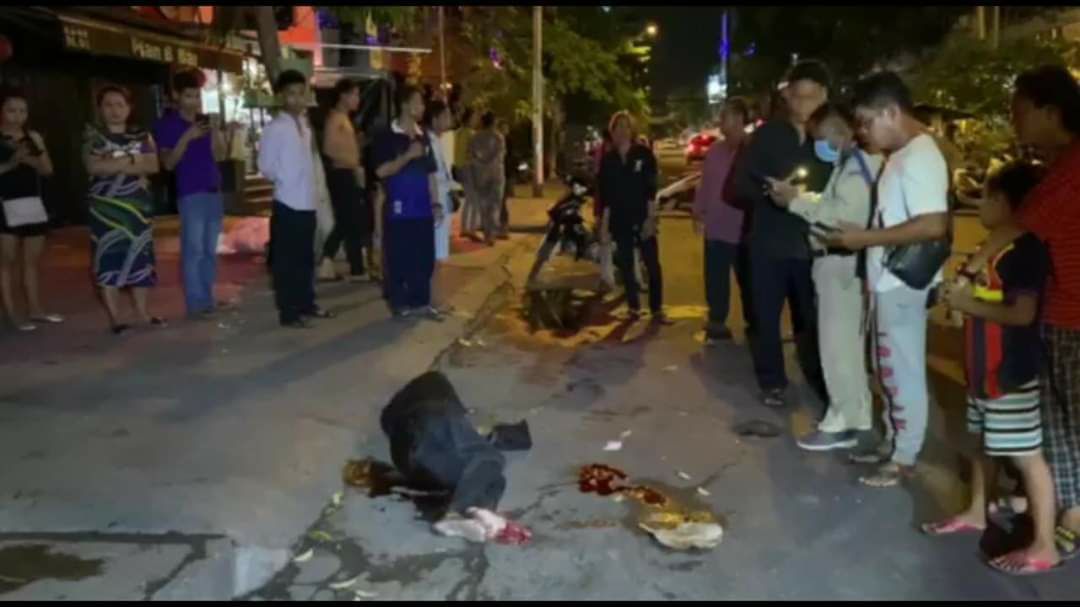 Unidentified male, around 30 years old, civilian wearing motorcycle from Honda XR yellow Namaha black QBIX Two badges, but no shots. At the scene, a briefcase was dropped on the ground and two shells were stored at Daun Penh district weapons depot.


Before the two suspects were riding a QBiX motorbike, two of them left the motorbike in front of the internet shop and came to sit. A few minutes later, the XR motorbike above arrived. Head in front of the Northwest internet café and walk in to meet your friends at the Proxies store Just one of the three walked into the internet shop and suddenly saw the victim's name suddenly running out of the internet. The suspect walked into the net and the victim ran off and fired two shots, causing the victim to fall into the net. One victim was shot once and the suspect came up with a shotgun NATO needs to escape its legs away.

Authorities arrived only to find gunshots and shells at the scene and called for an ambulance. The victim was taken to Calmette Hospital for rescue. By: Kolab 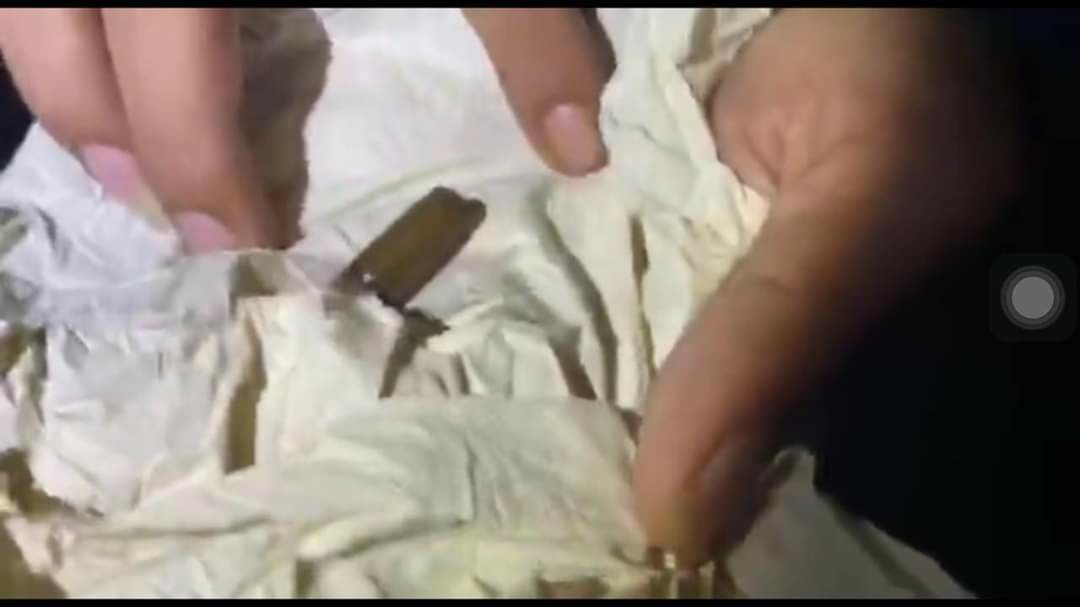 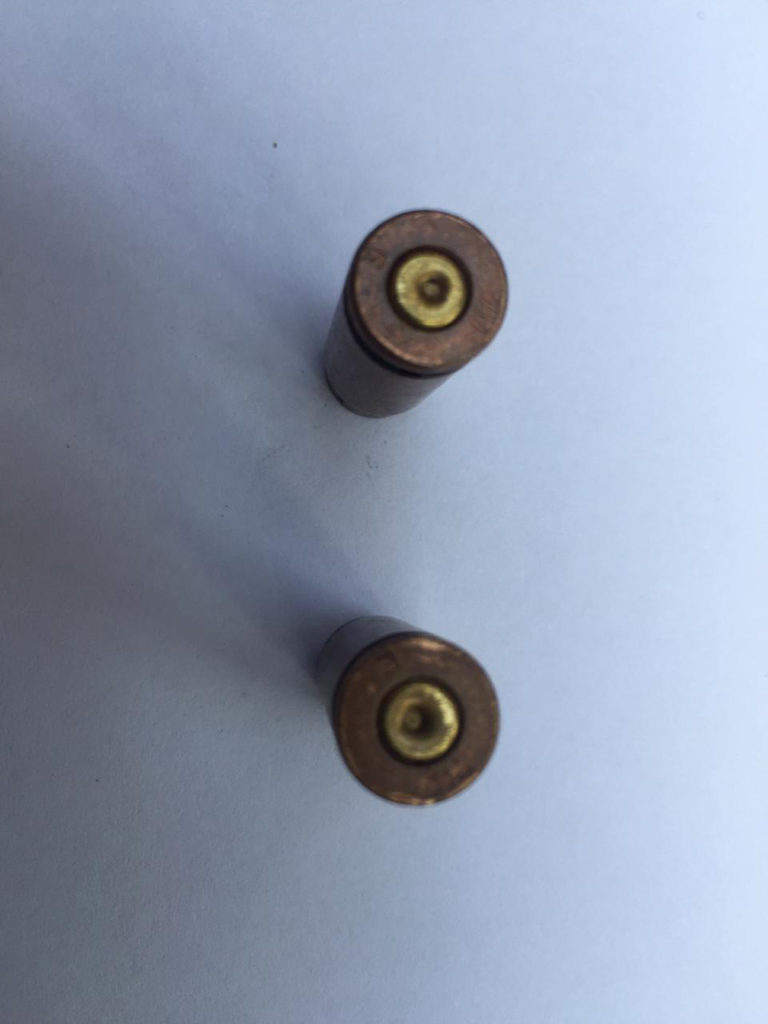 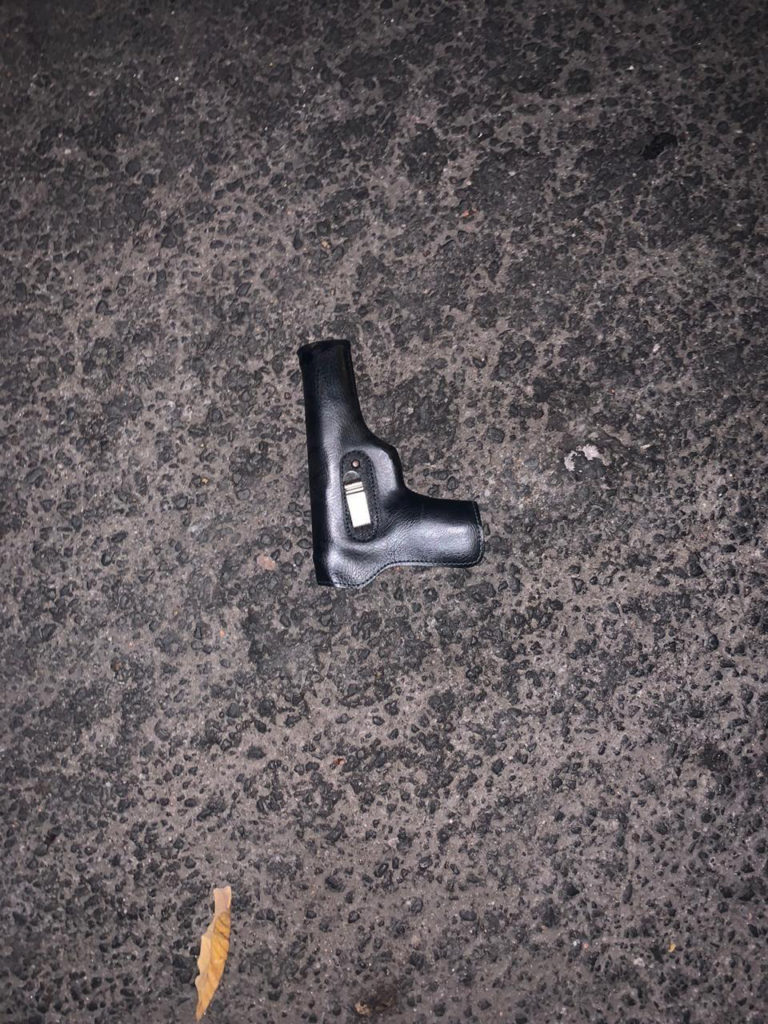 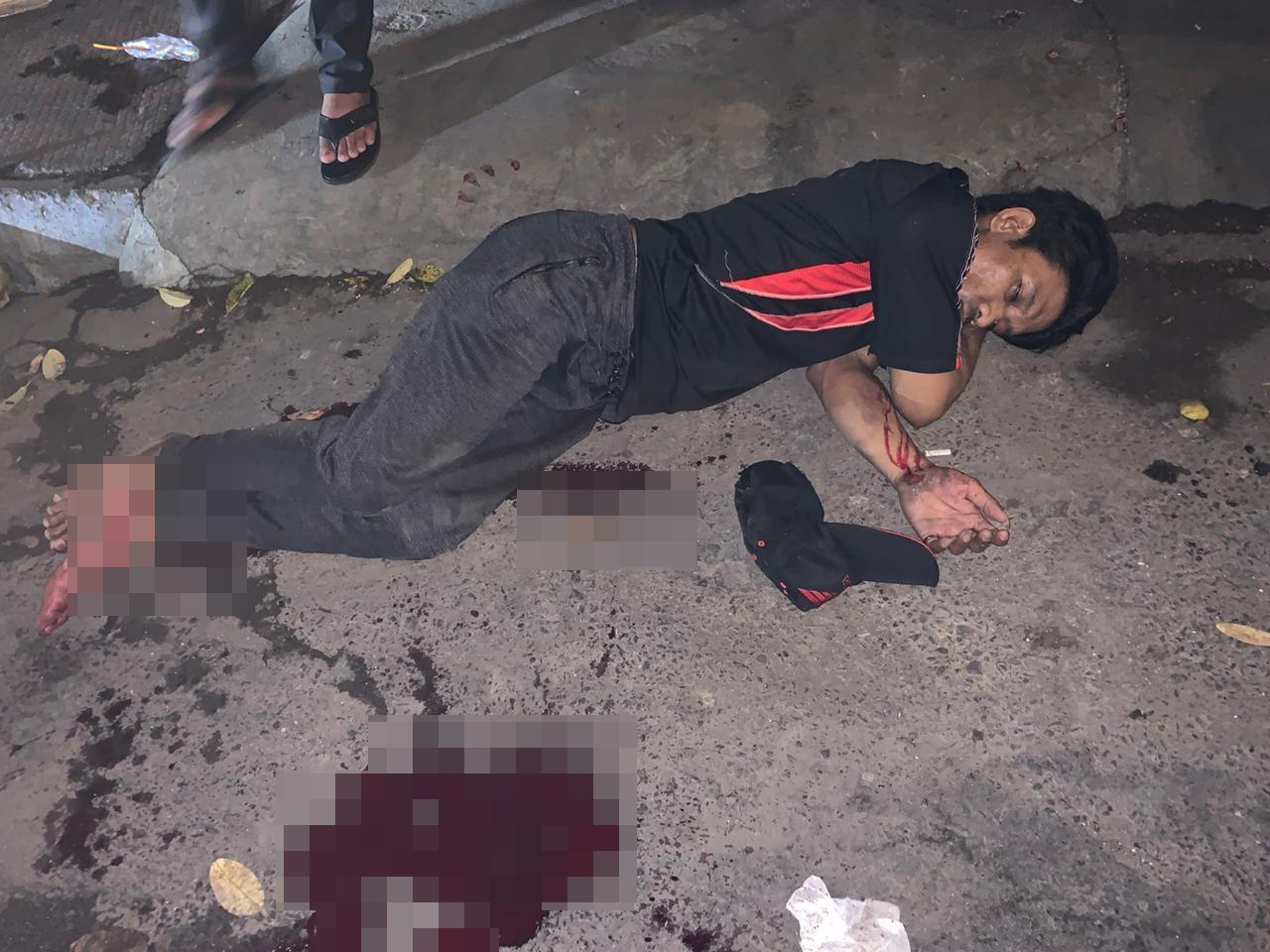 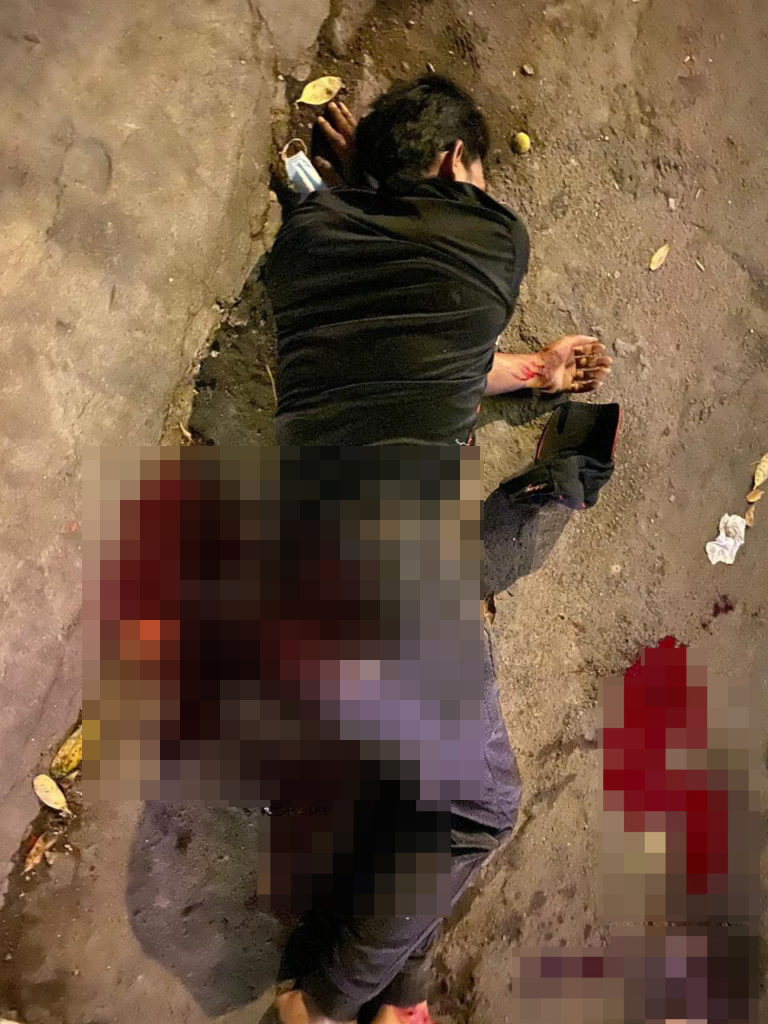 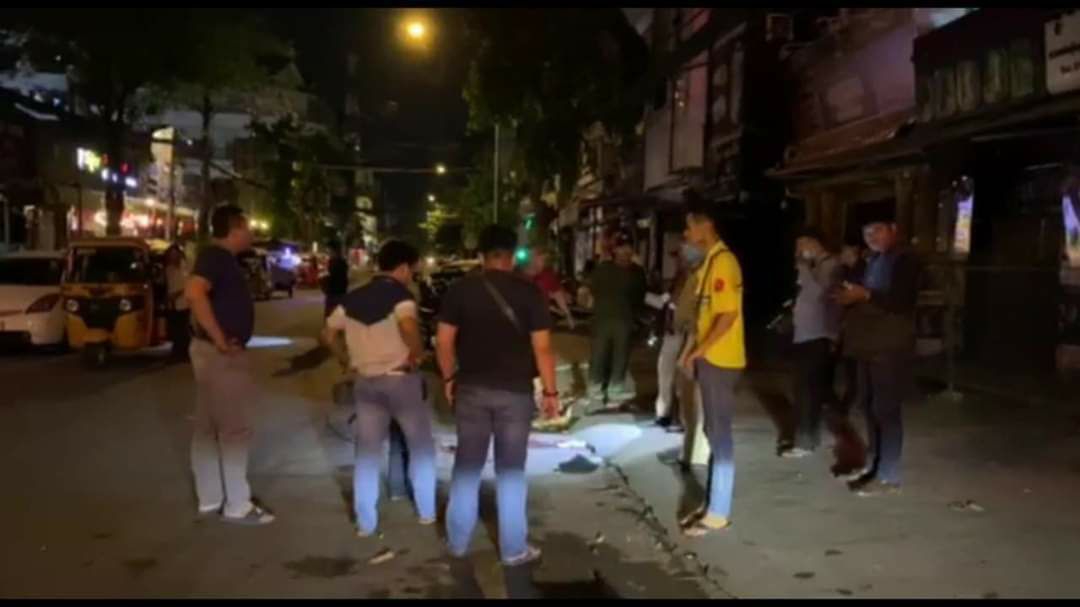